Webbekom is located 30 kilometres east of Leuven on the N2, which runs between Leuven and Diest. Follow the N2 to Webbekom and turn off in the direction of Webbekom Centre along Webbekomstraat. The church can clearly be seen from the N2. The Commonwealth War Graves Plot is to the rear of the church. 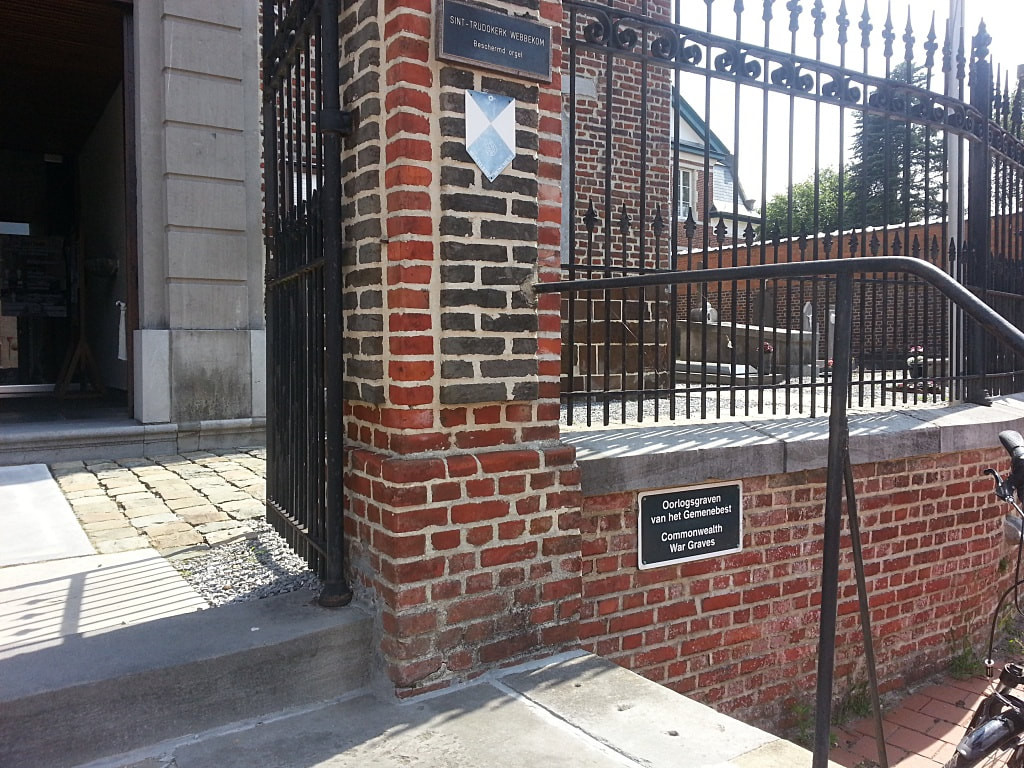 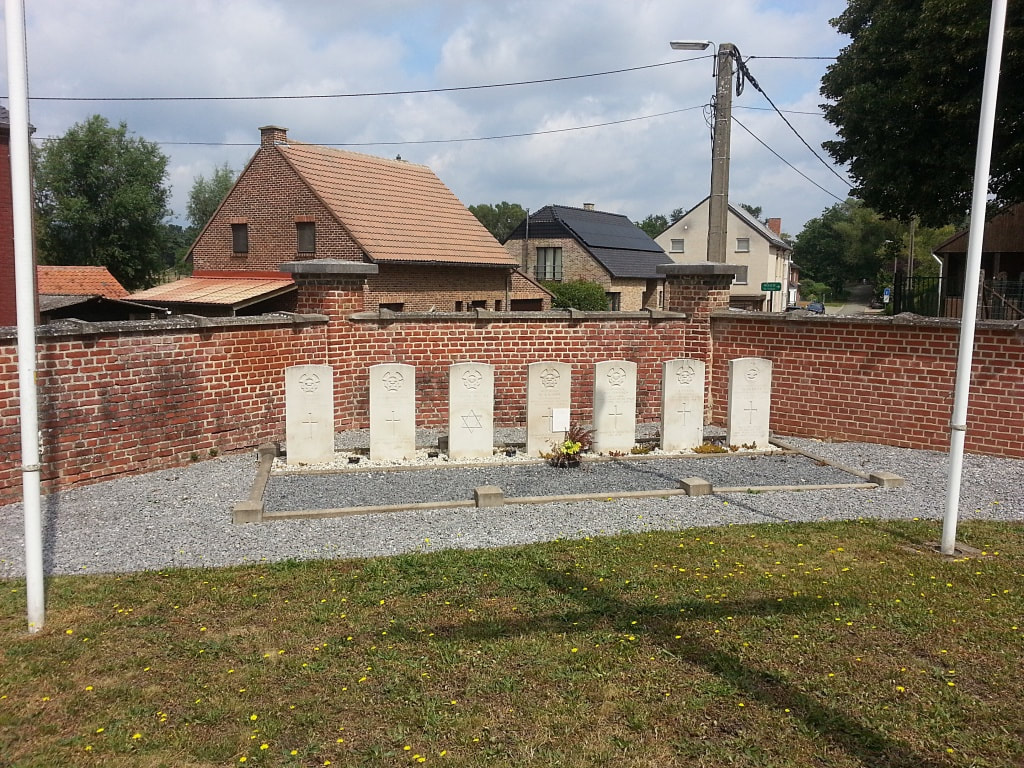 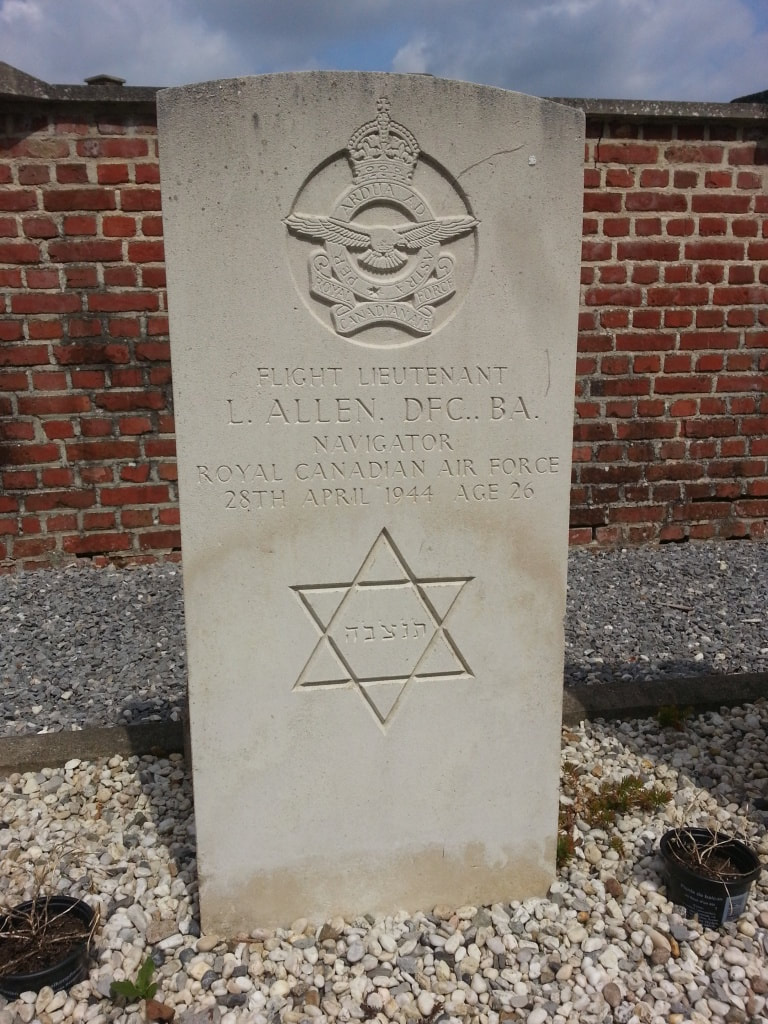 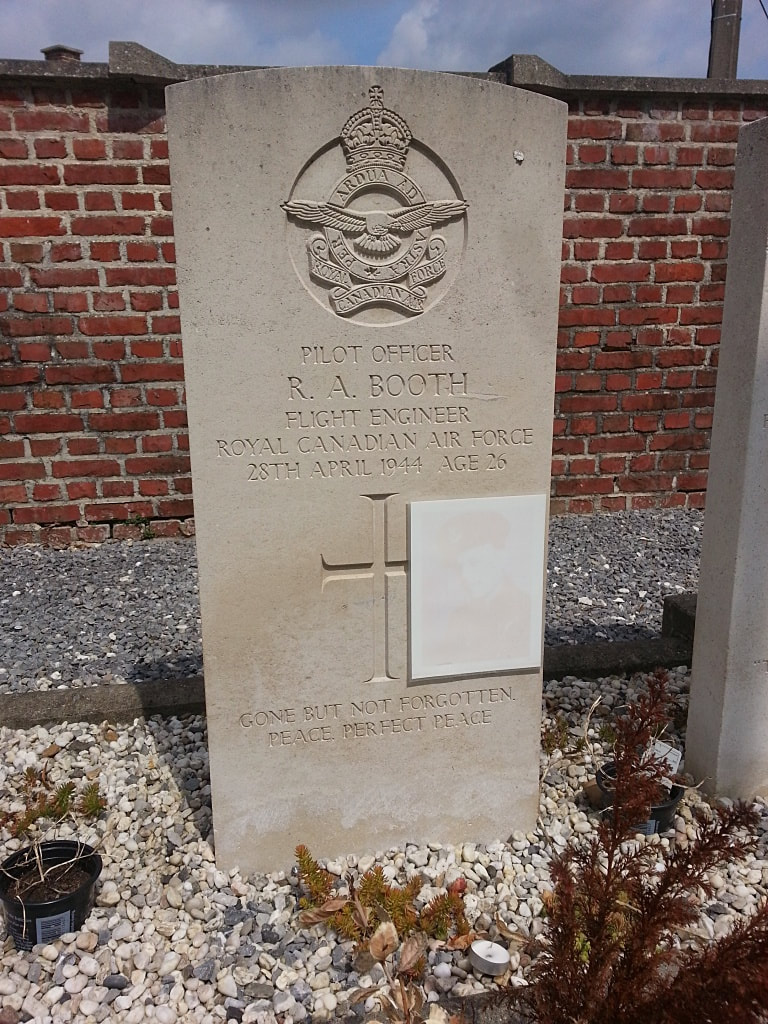 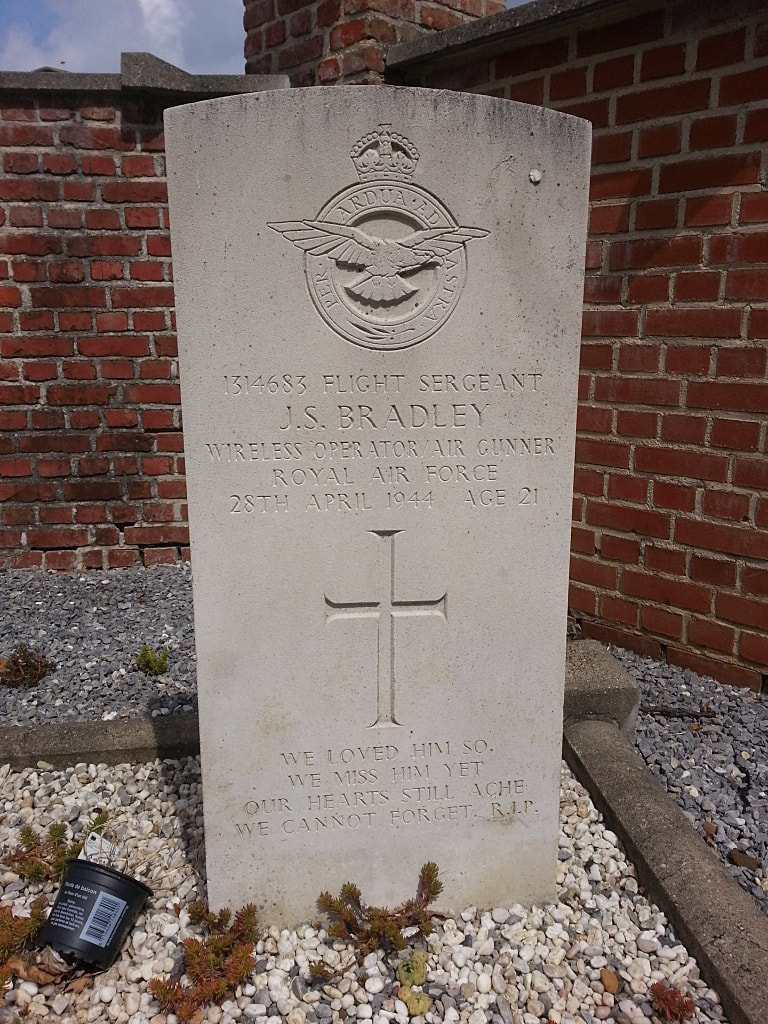 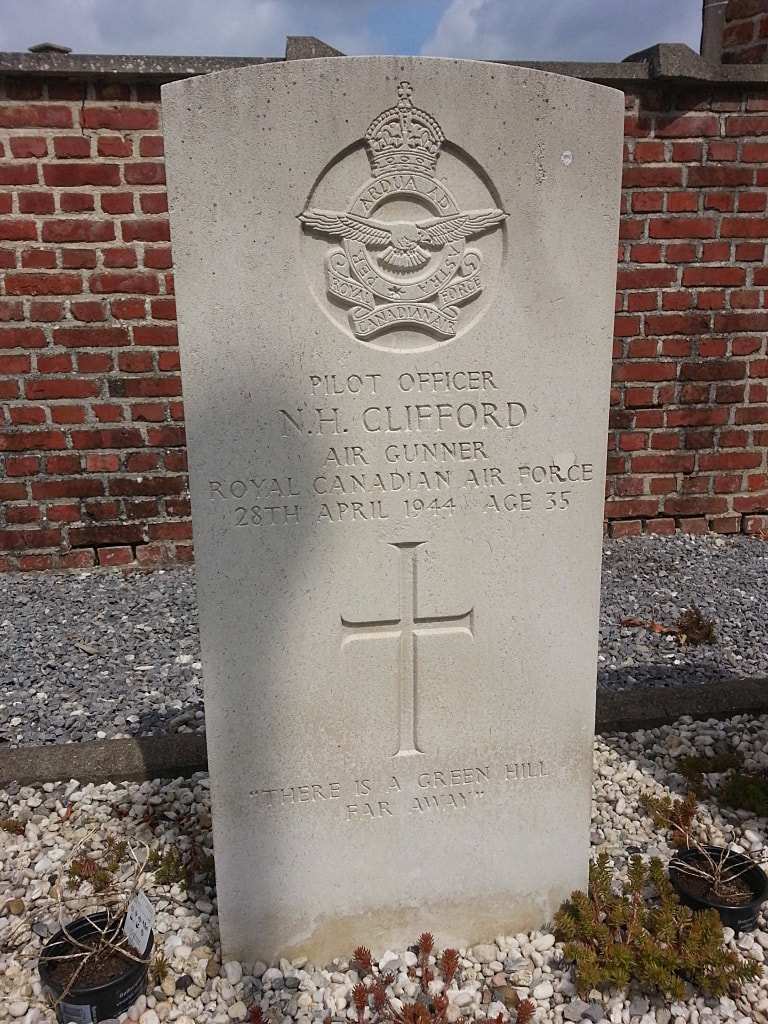 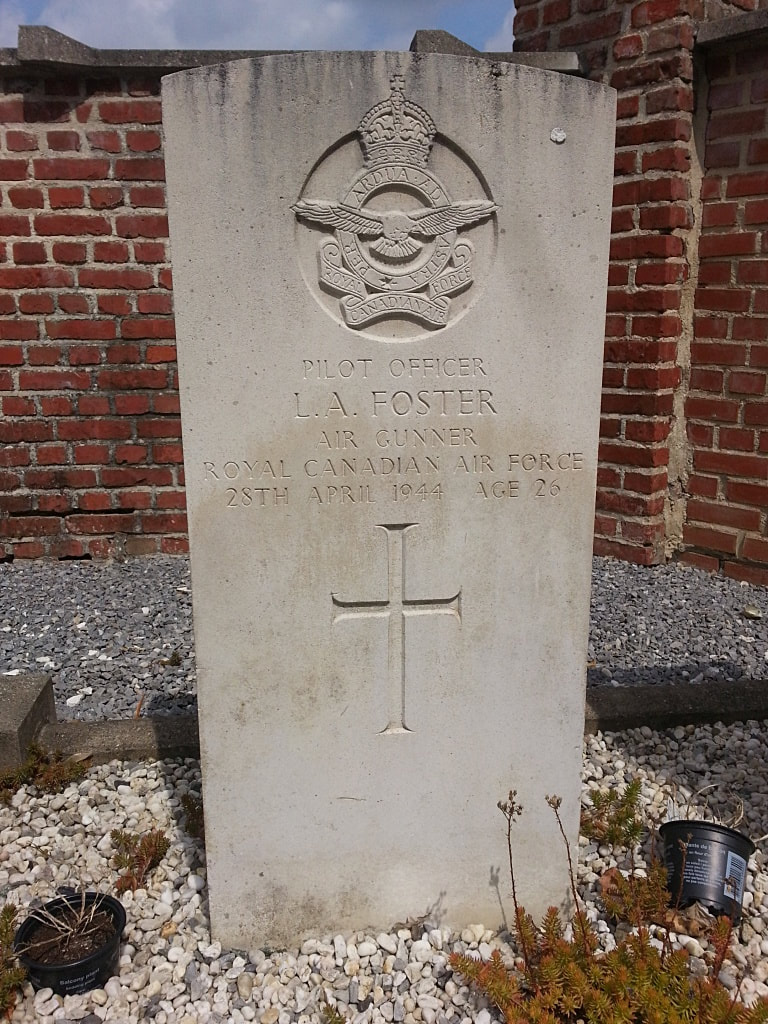 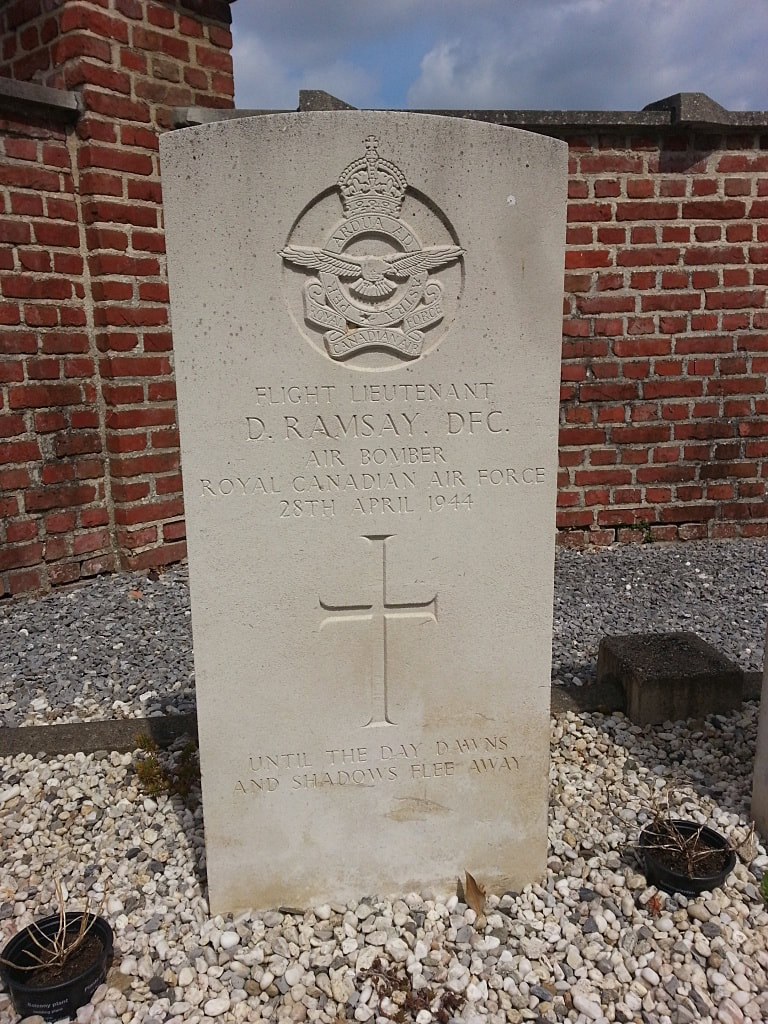 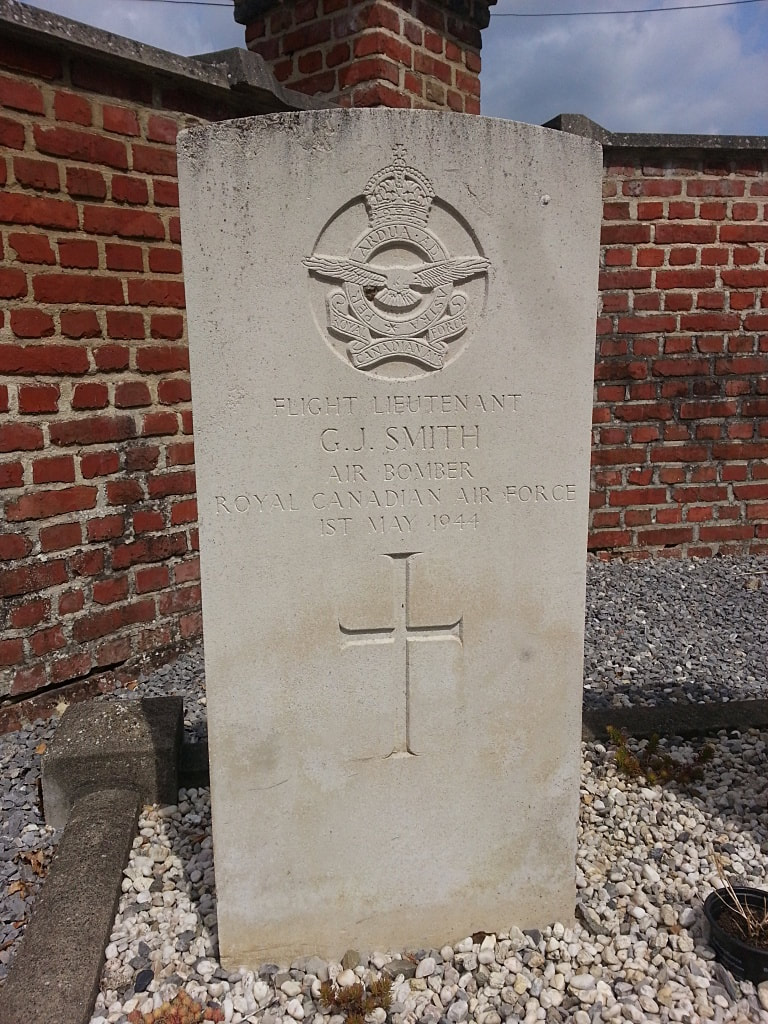 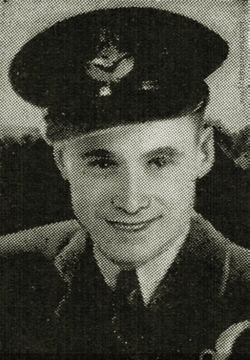 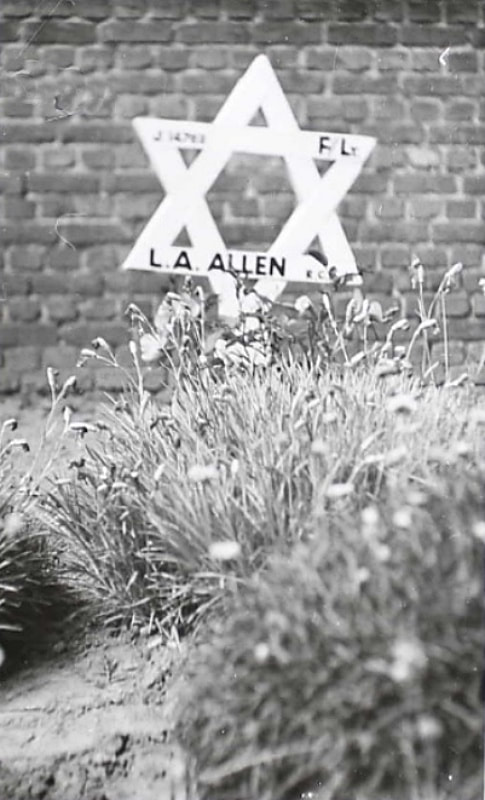 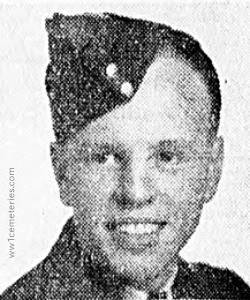 His headstone bears the inscription "Gone But Not Forgotten. Peace Perfect Peace"
​ 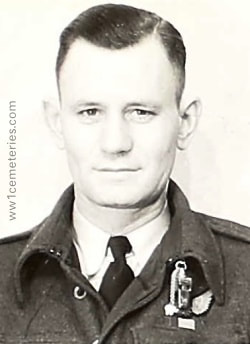 Son of Nicholas A. and Sarah J. Clifford, of Hamilton, Ontario, Canada. 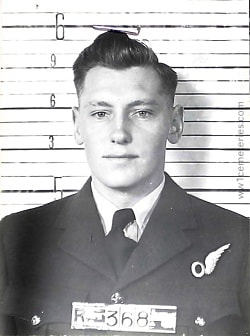 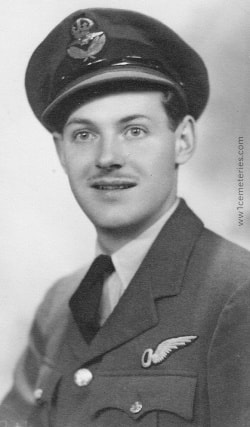 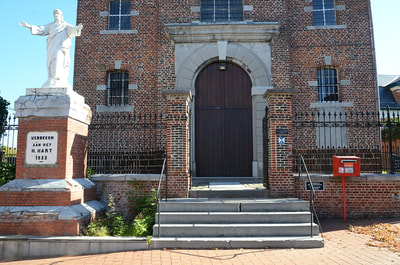 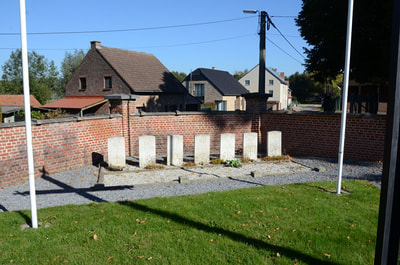 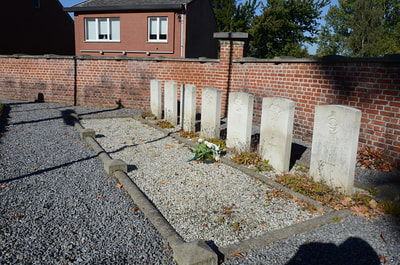 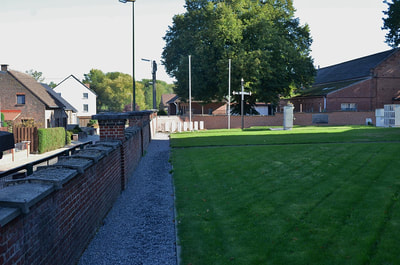 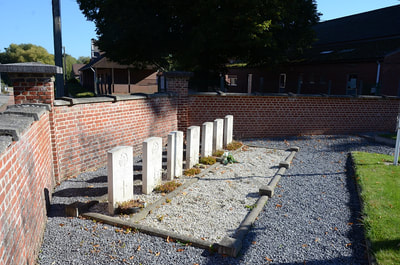