Diest is a town situated 61 kilometres north-east of Brussels. The cemetery lies 180 metres north-east of the Diest-Hasselt road, and is about 1.2 kilometres from the centre of the town. In the Belgian military plot in the south-eastern portion is the grave of a British soldier. It is marked by a private memorial.

Diest Communal Cemetery contains one Commonwealth burial of the Second World War. The grave is in the Belgian military plot and is marked by a private memorial. 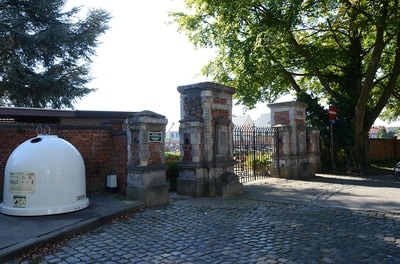 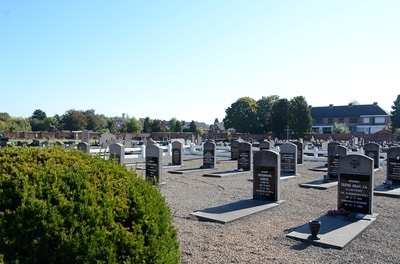 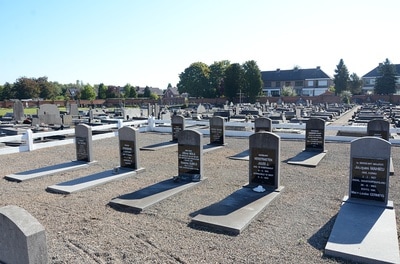 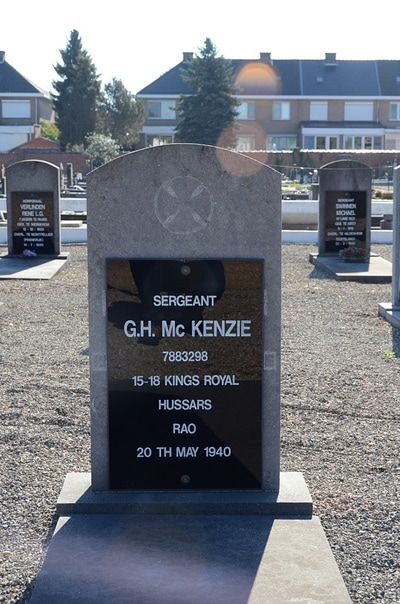