Diest is 65 kilometres east-north-east of Brussels. From the Grote Markt in the centre of Diest turn left from the stadhuis into the Oscar Nihoulstraat and drive for 50 metres. Take the second left onto Refugiestraat and follow this road for 500 metres. Turn right into Demerstraat and right again into Valleilaan. Carry straight on for 500 metres to a 'T' junction and turn left onto the N29 (Beringen).

Continue along the N29 for 2.6 kilometres and then turn right into Molenstraat. 100 metres further on you will see the Communal Cemetery in front of you at the 'T' junction with Postbaan.

Pictures in this gallery © Marcel Rosvelds 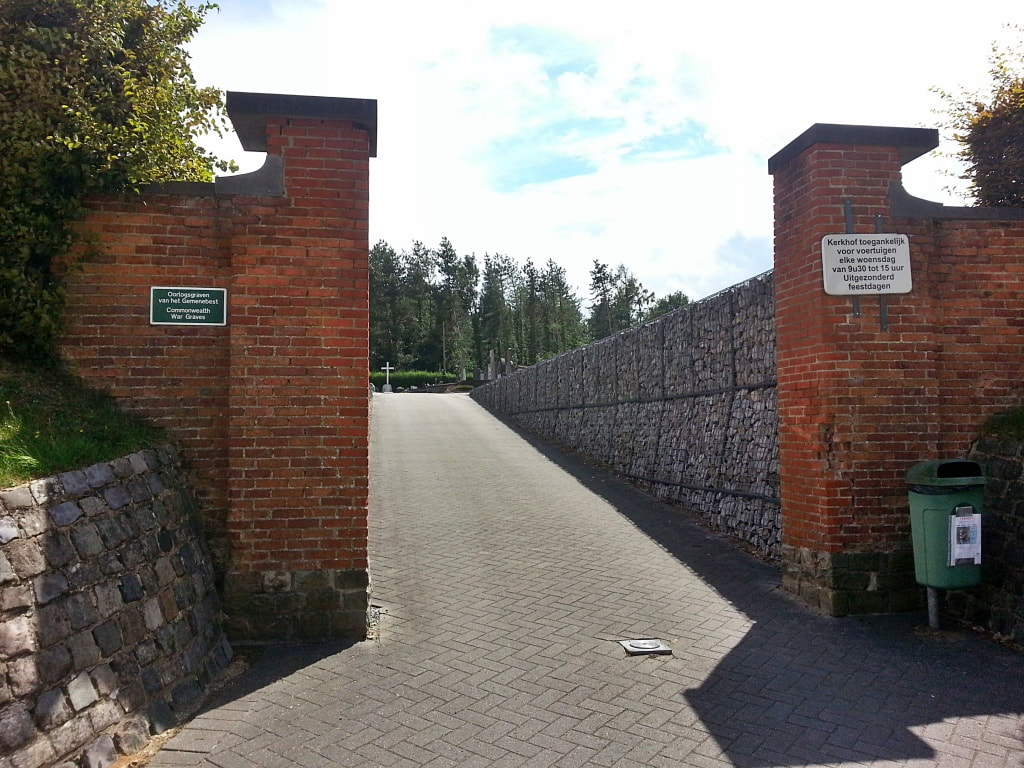 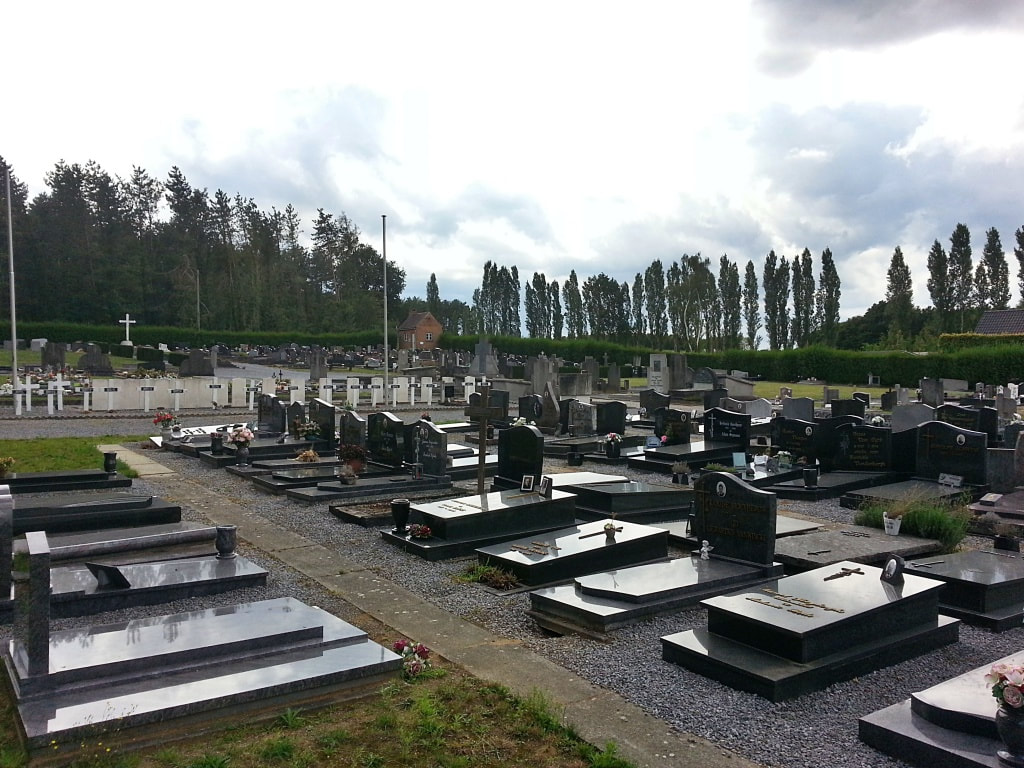 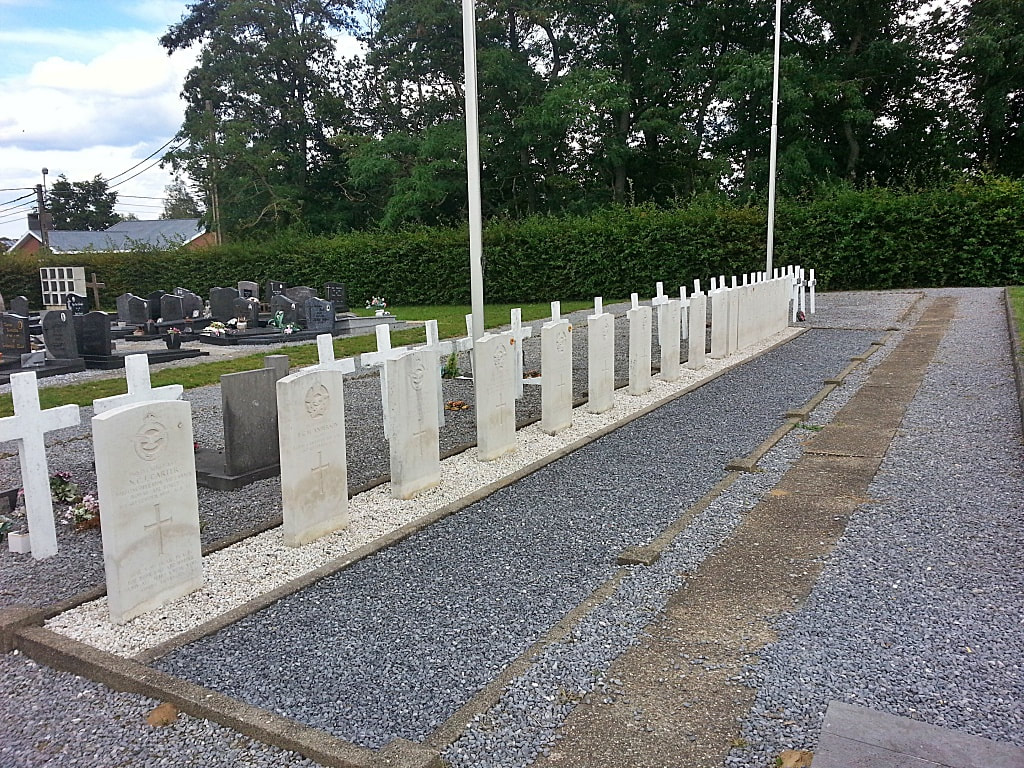 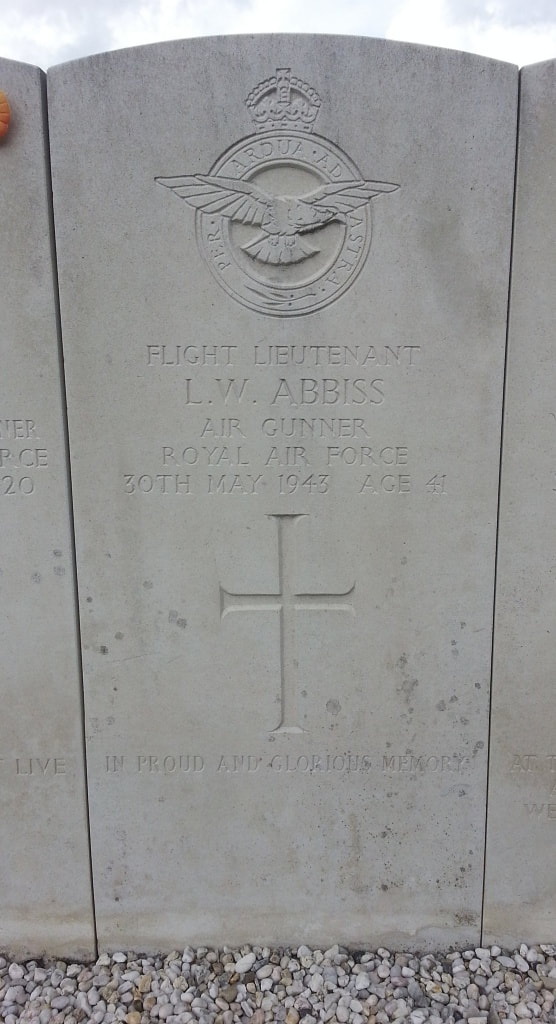 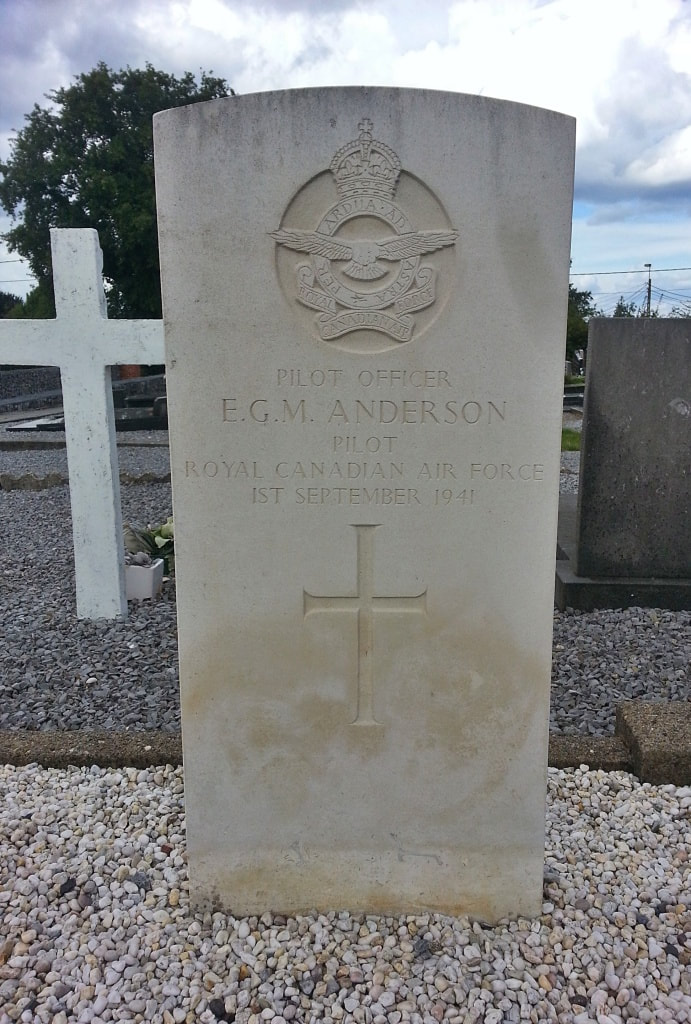 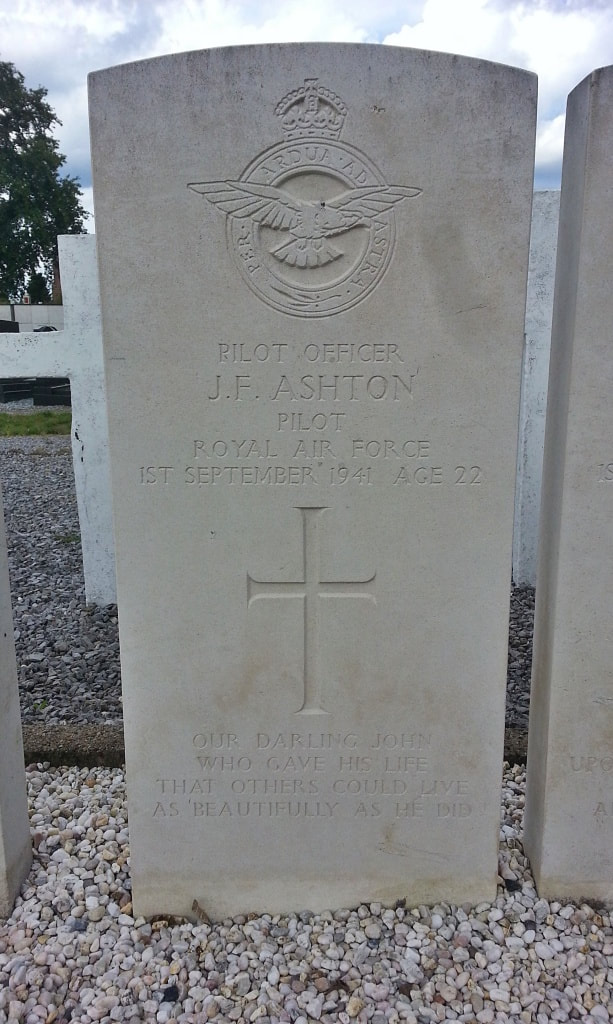 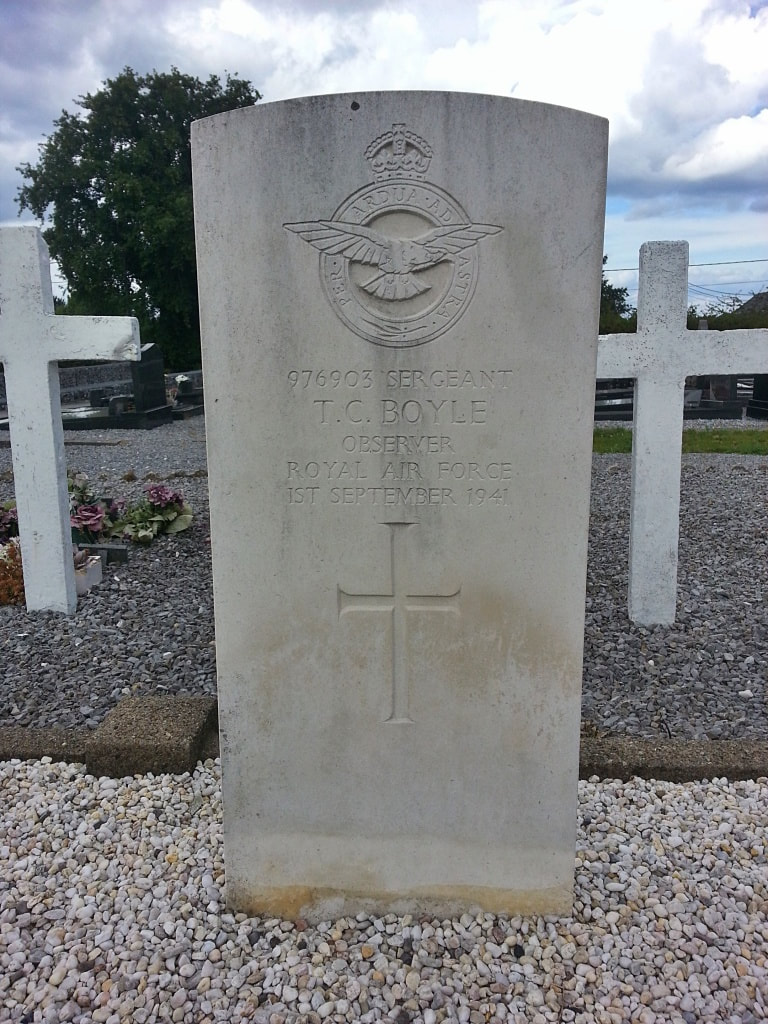 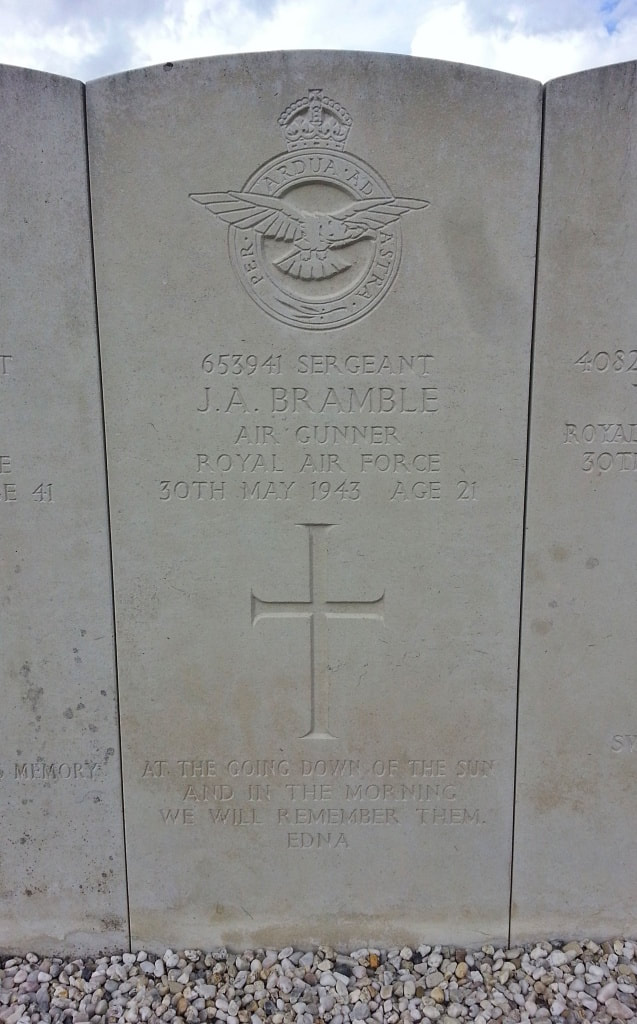 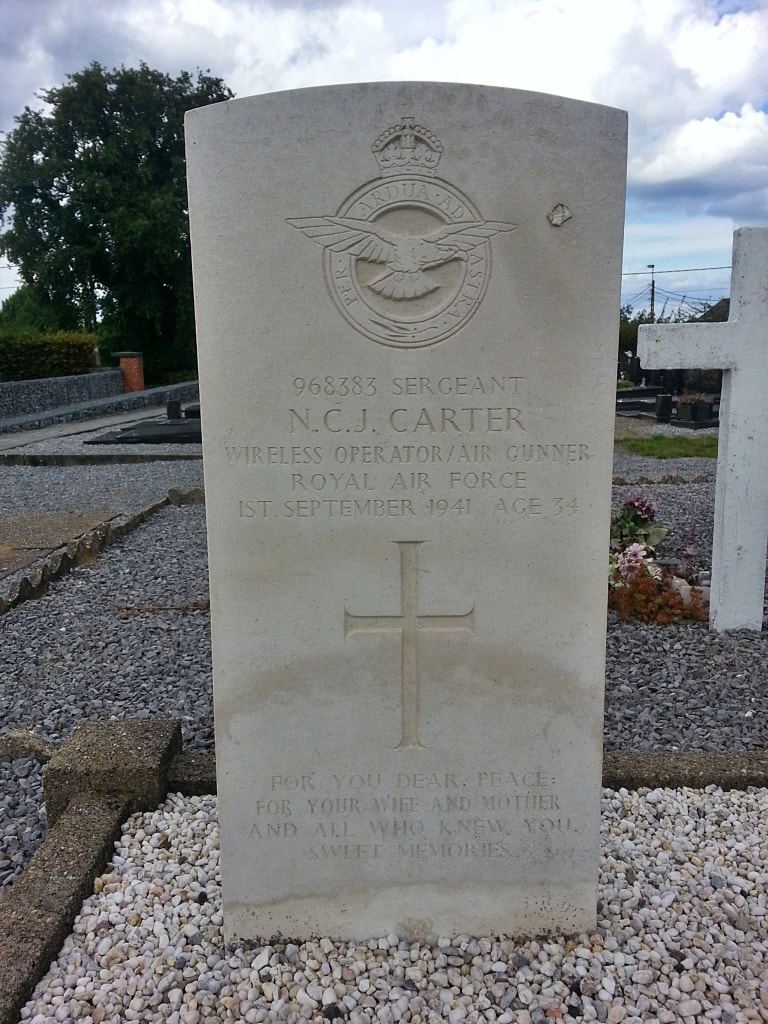 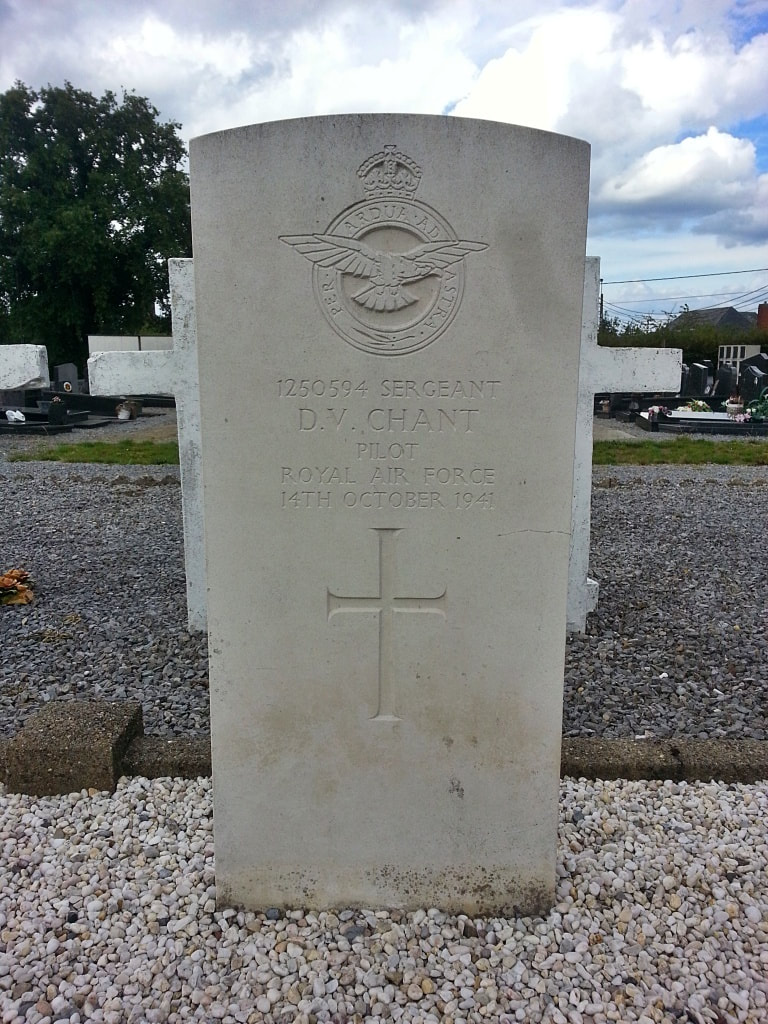 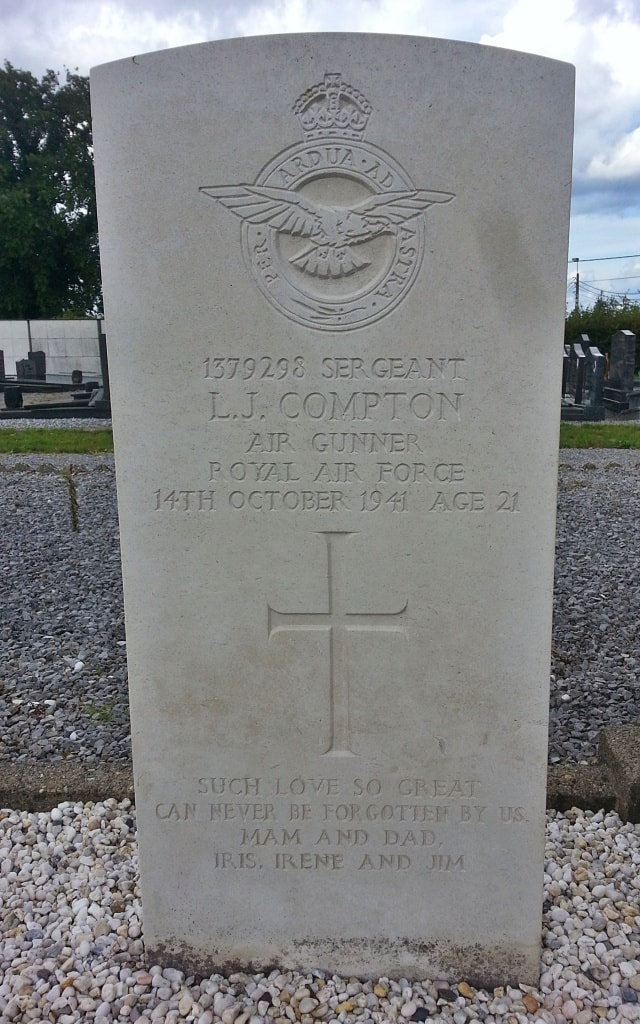 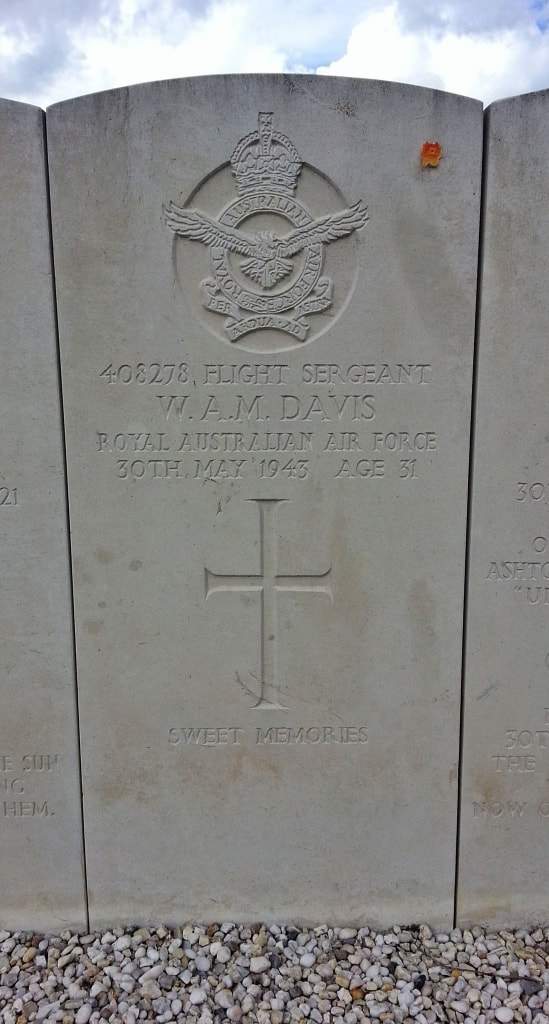 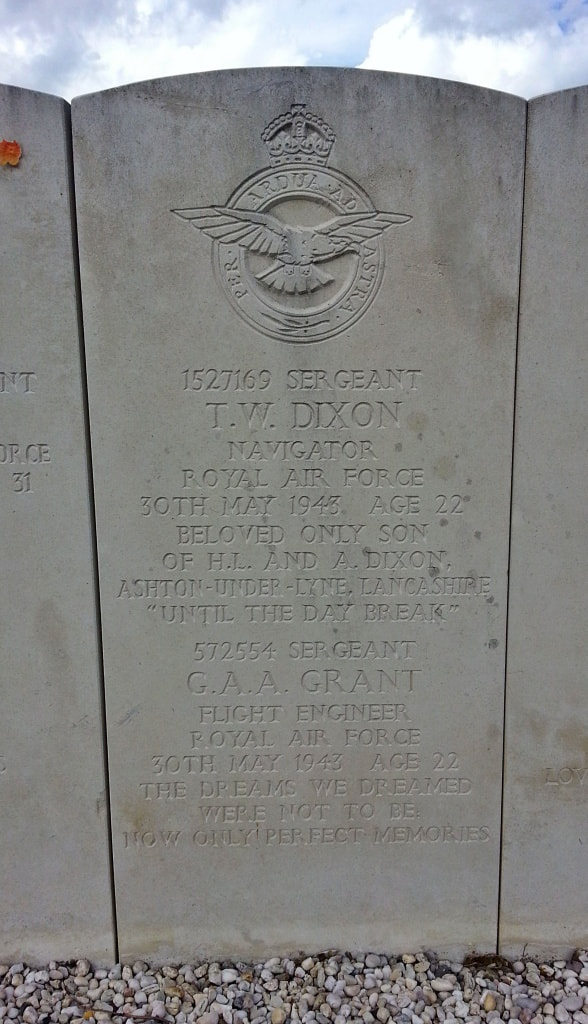 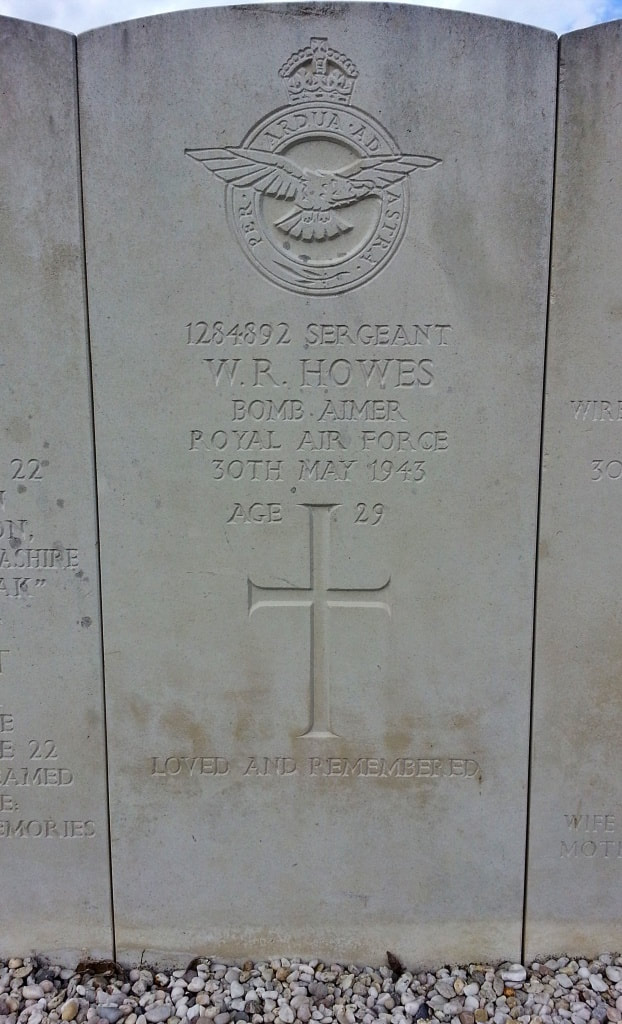 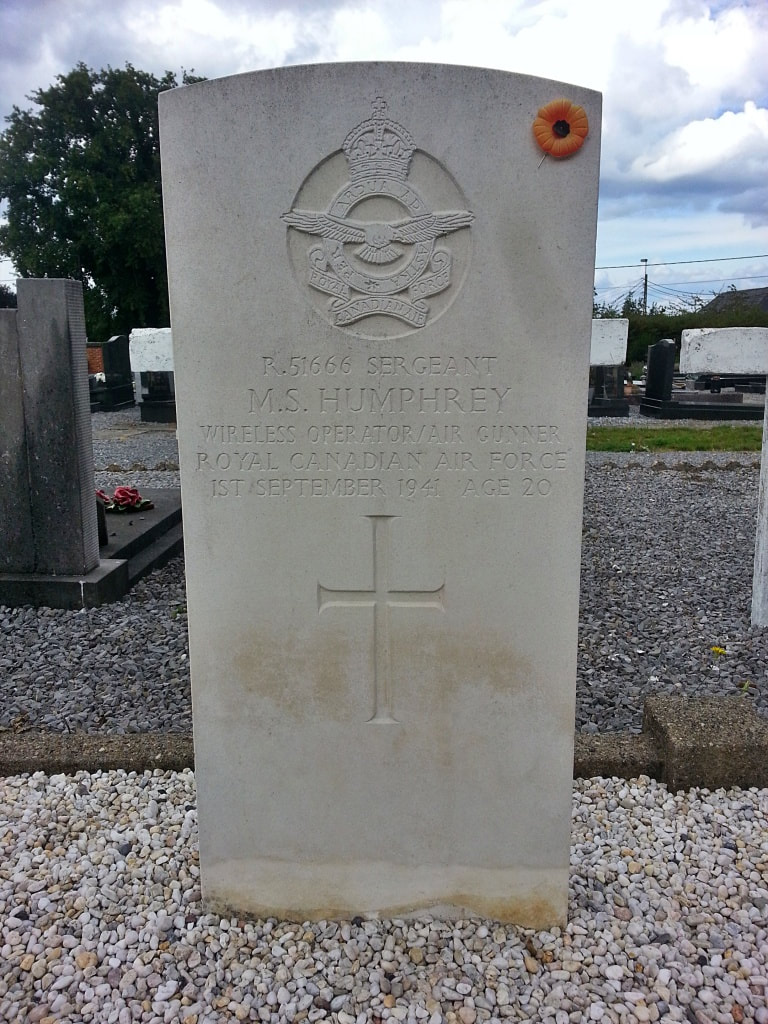 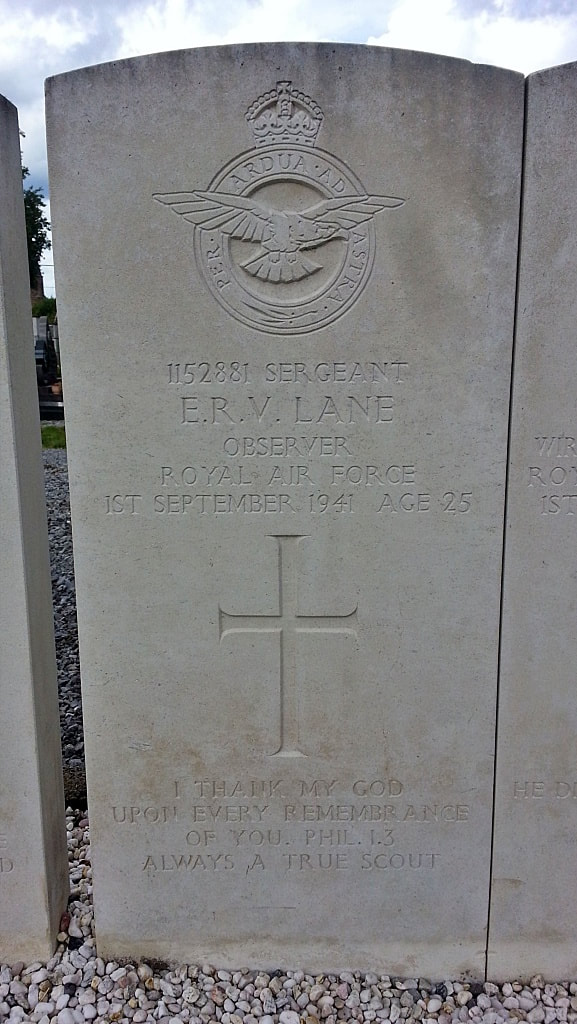 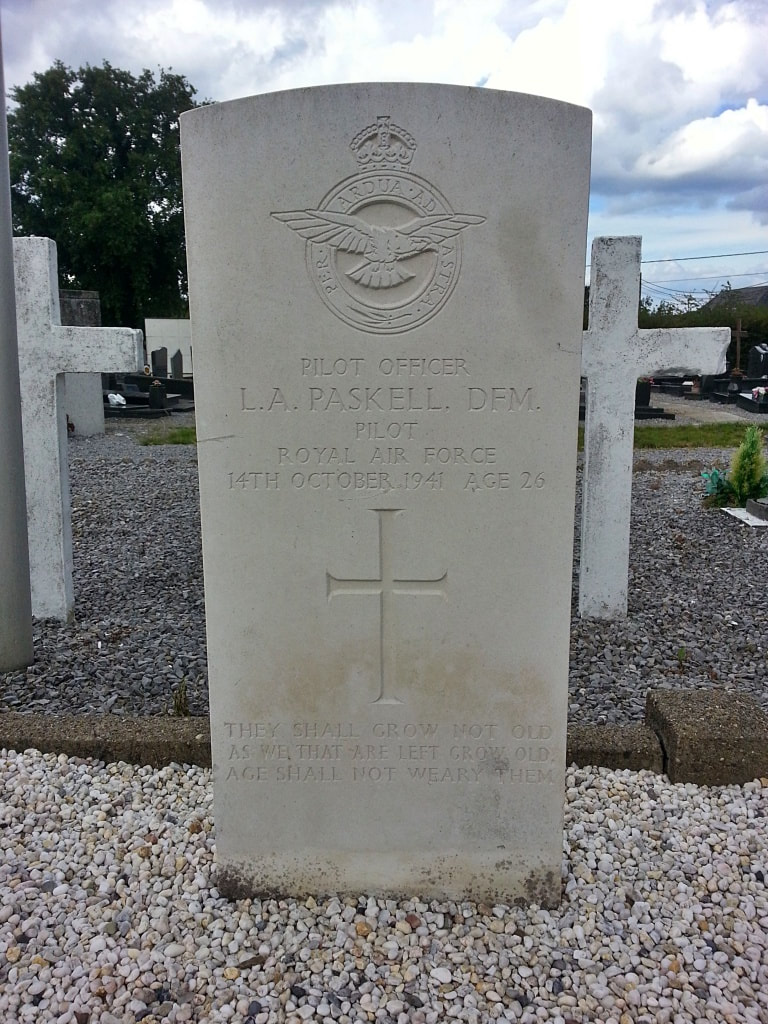 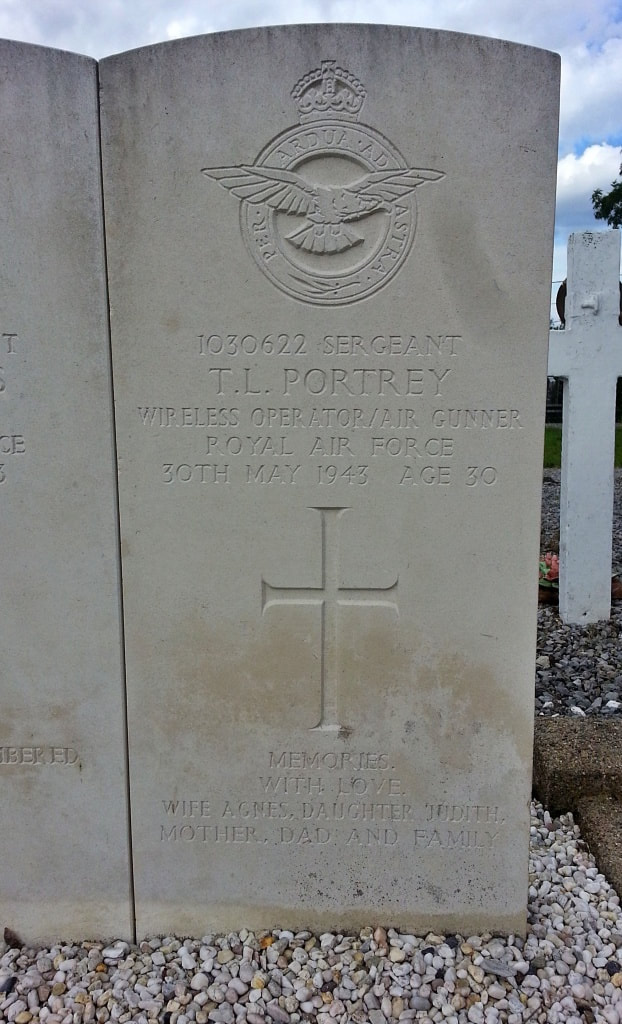 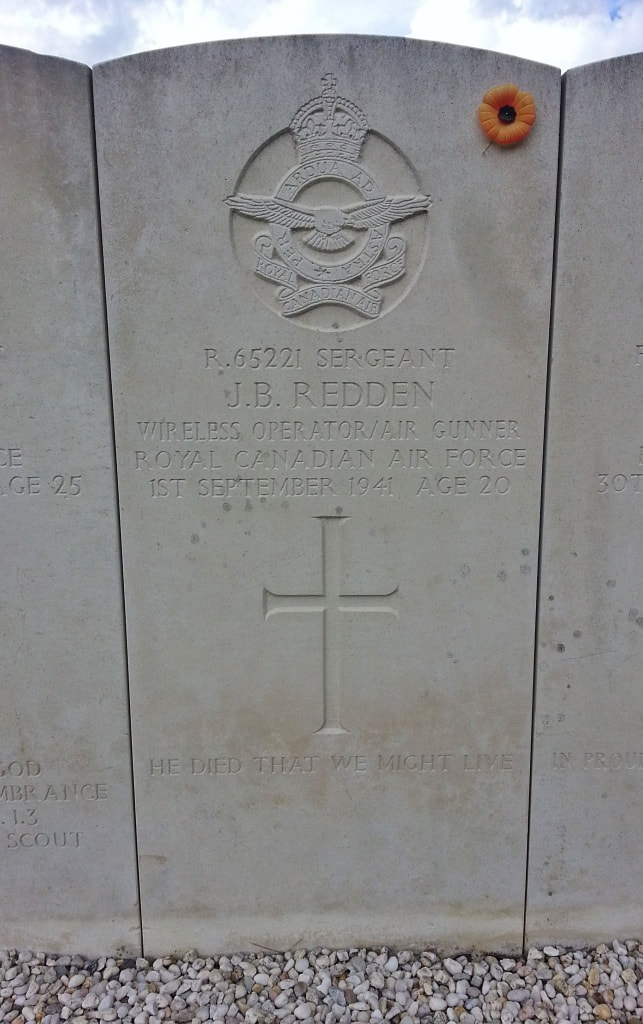 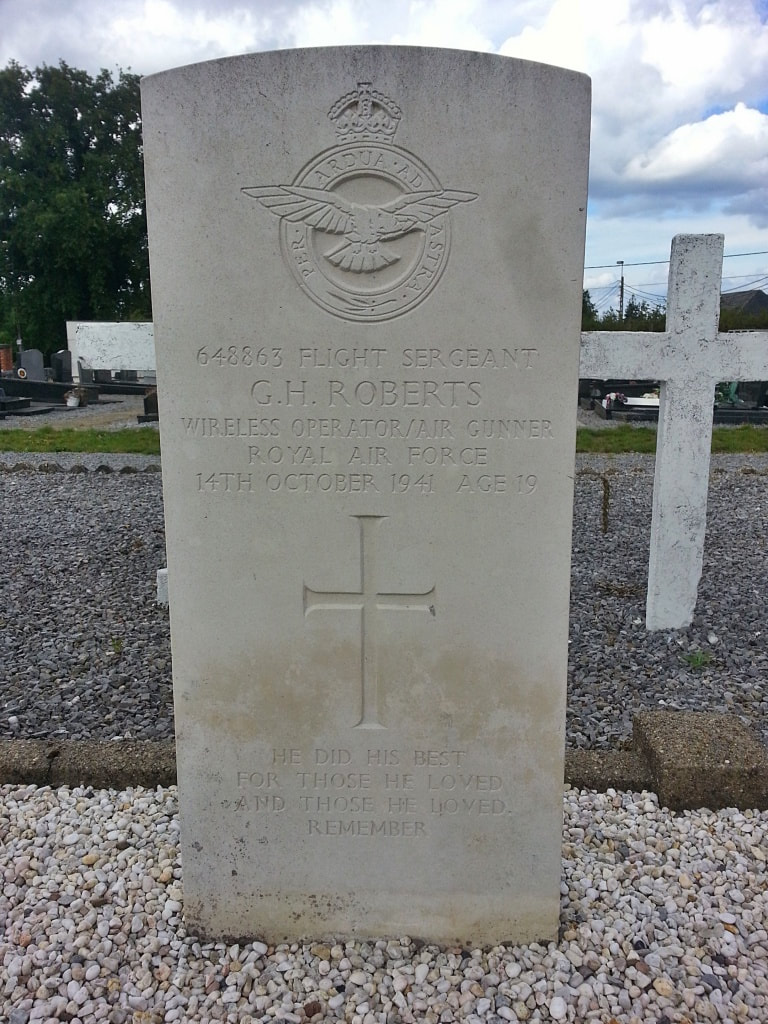 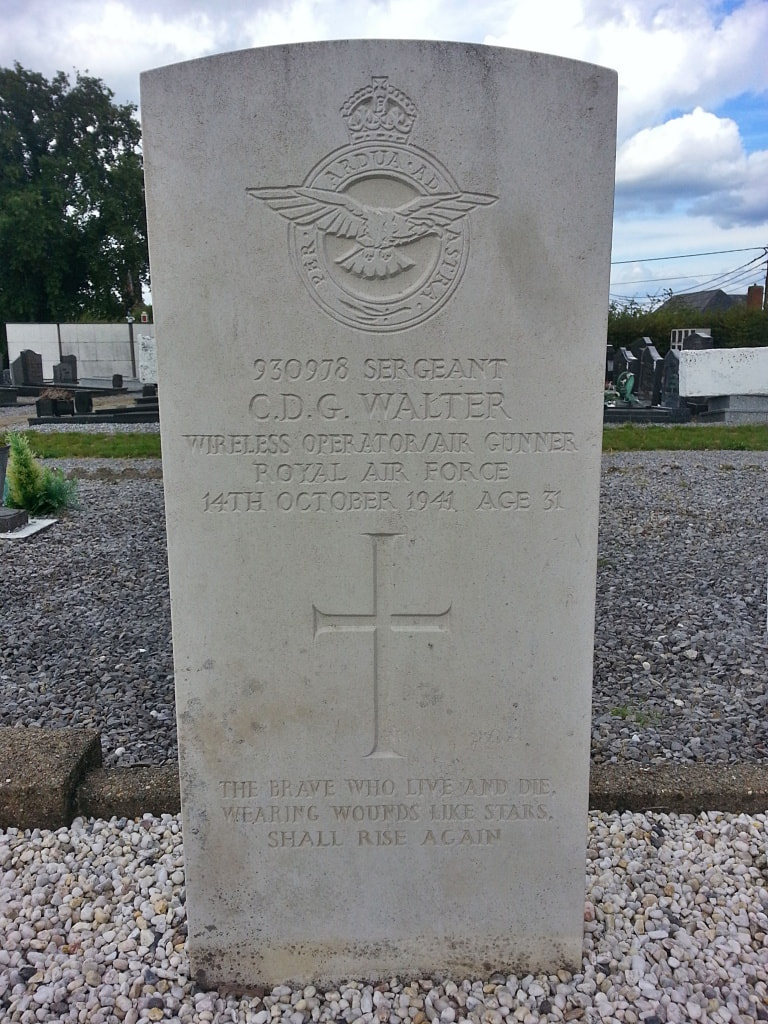 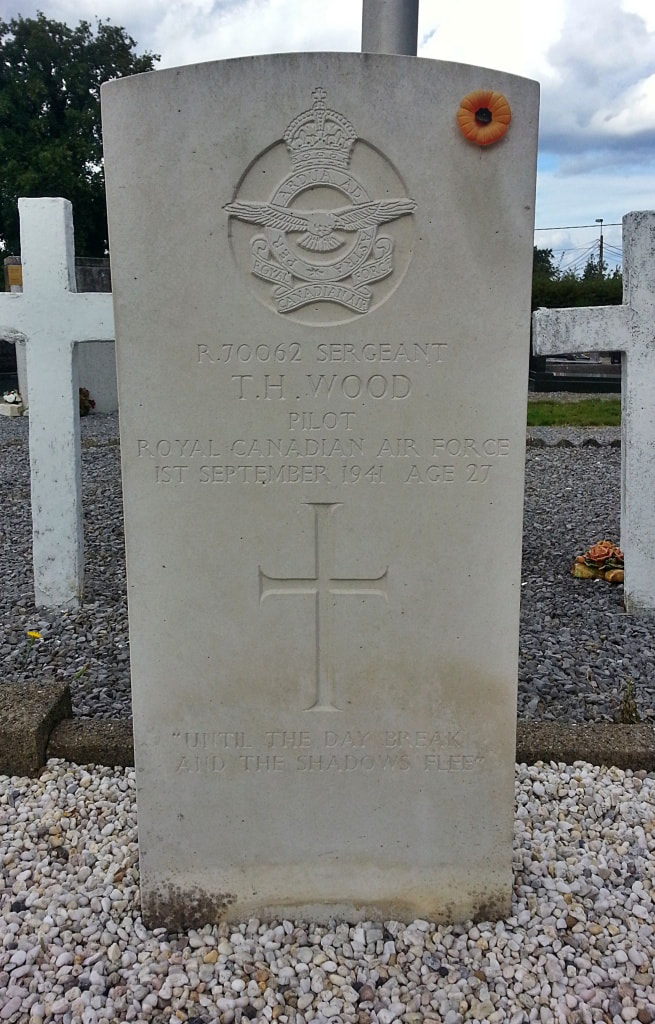 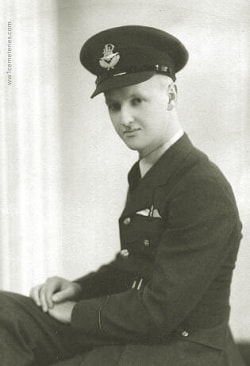 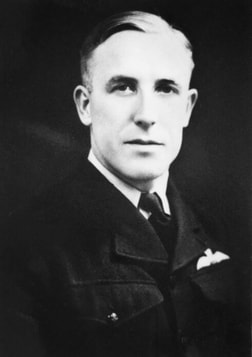 
Portrait of 408278 Flight Sergeant (Flt Sgt) William Arthur Mathias Davis RAAF, a pilot of 218 Squadron RAF, of Launceston, Tas. Flt Sgt Davis was killed on 30 May 1943, along with all the crew, when the Stirling aircraft he was flying was shot down over the village of Schaffen Diest in Belgium by Lt Heinz-Wolfgang Schnauffer and his crew of one flying a Messerschmitt BF110 Night Fighter. 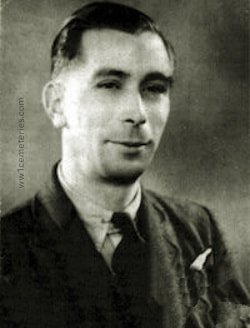 His headstone bears the inscription "Loved And Remembered" 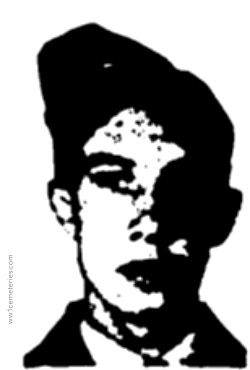