Kaggevinne is situated on the N10 road which runs between Diest and Aarschot. 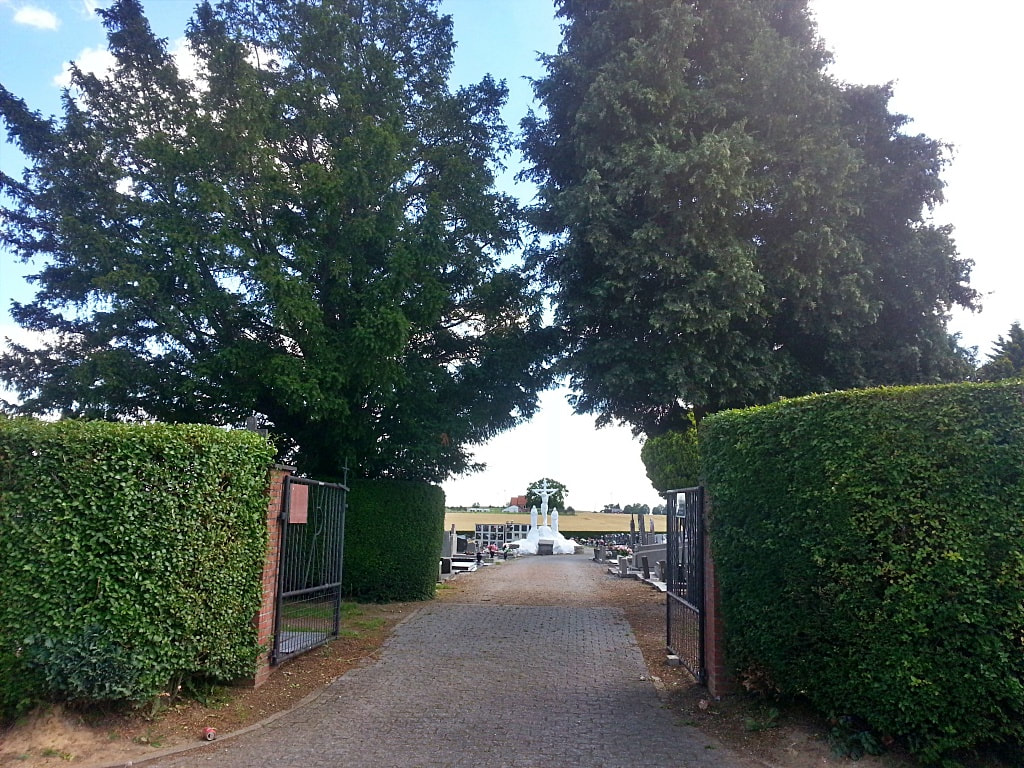 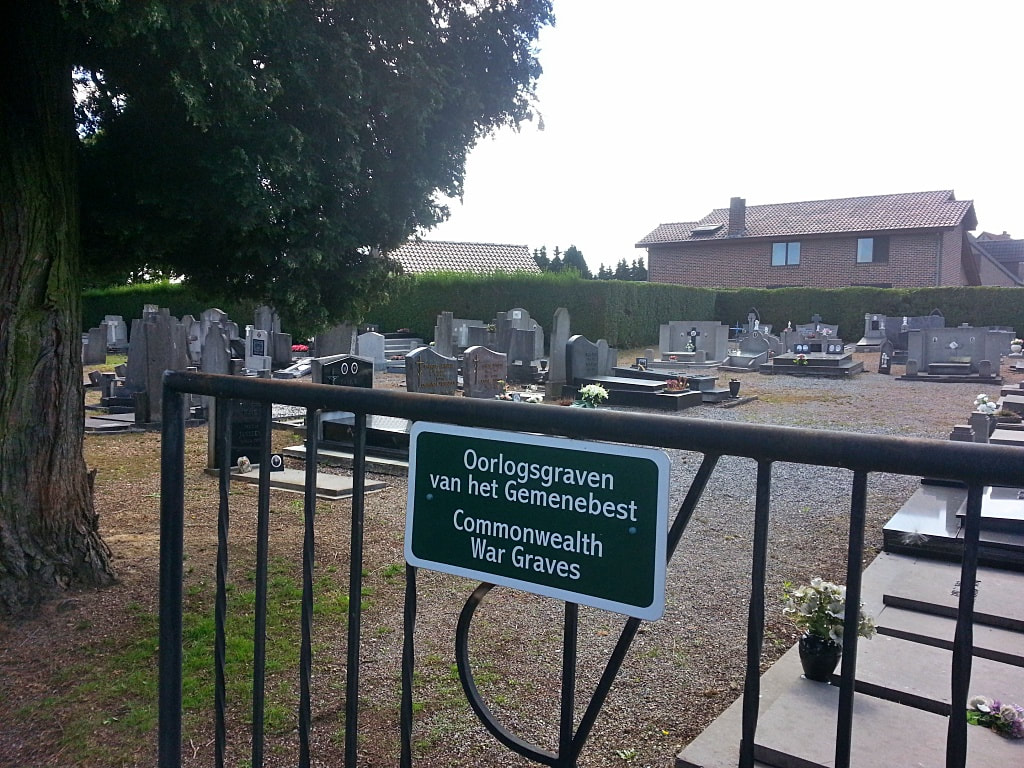 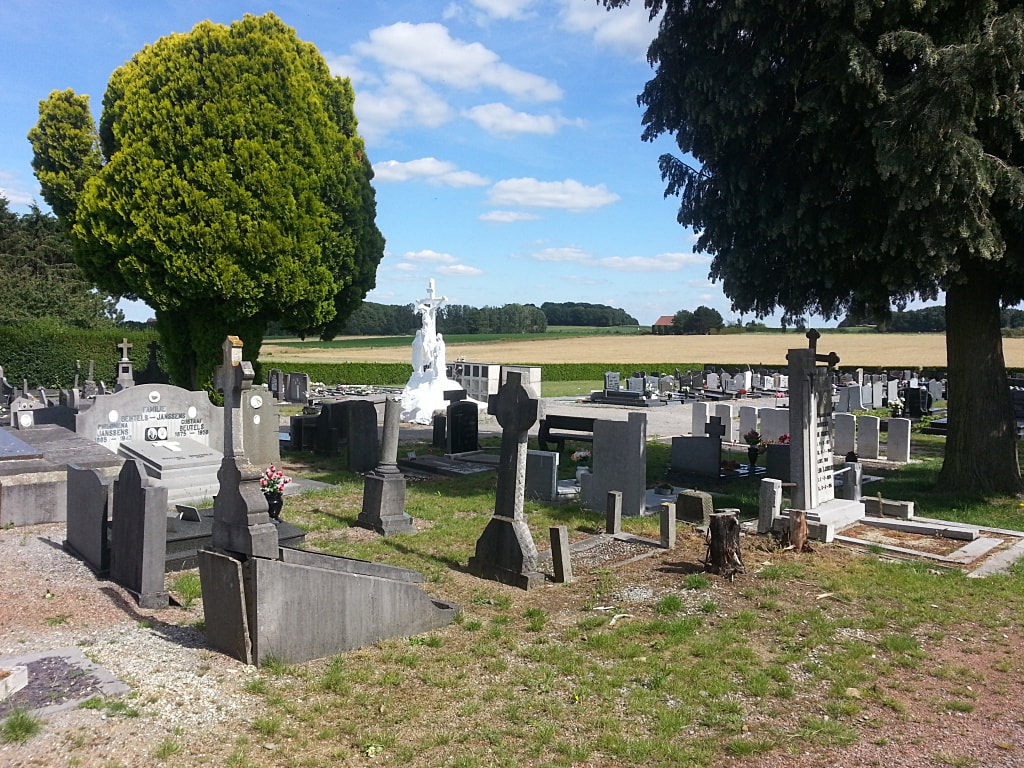 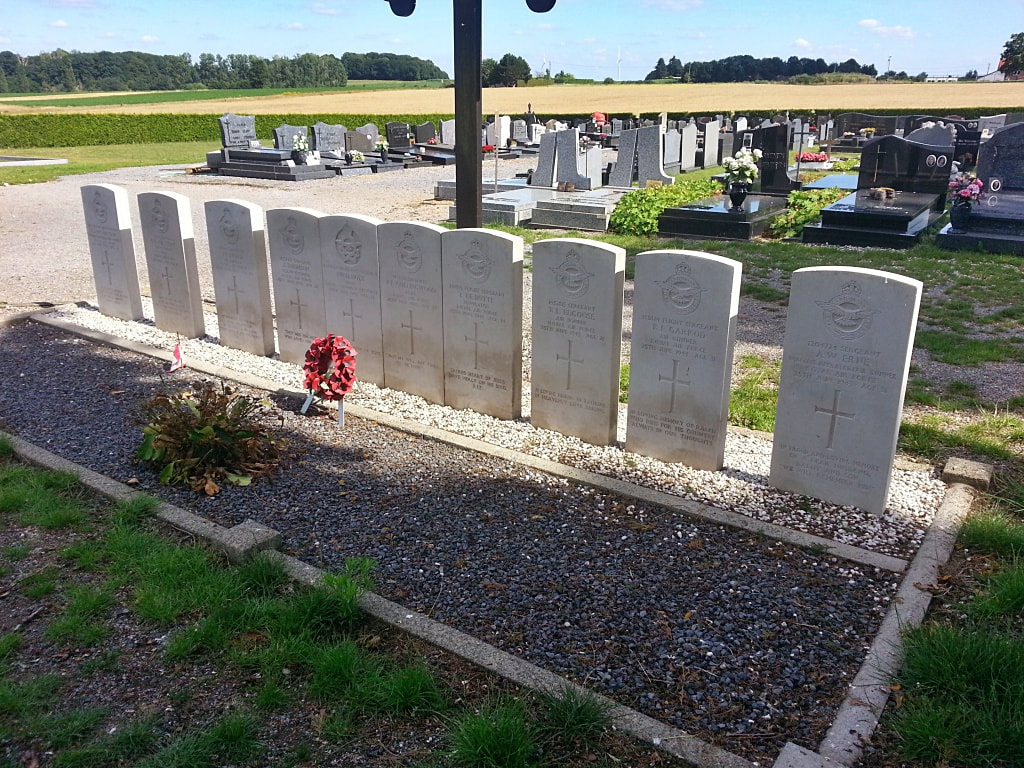 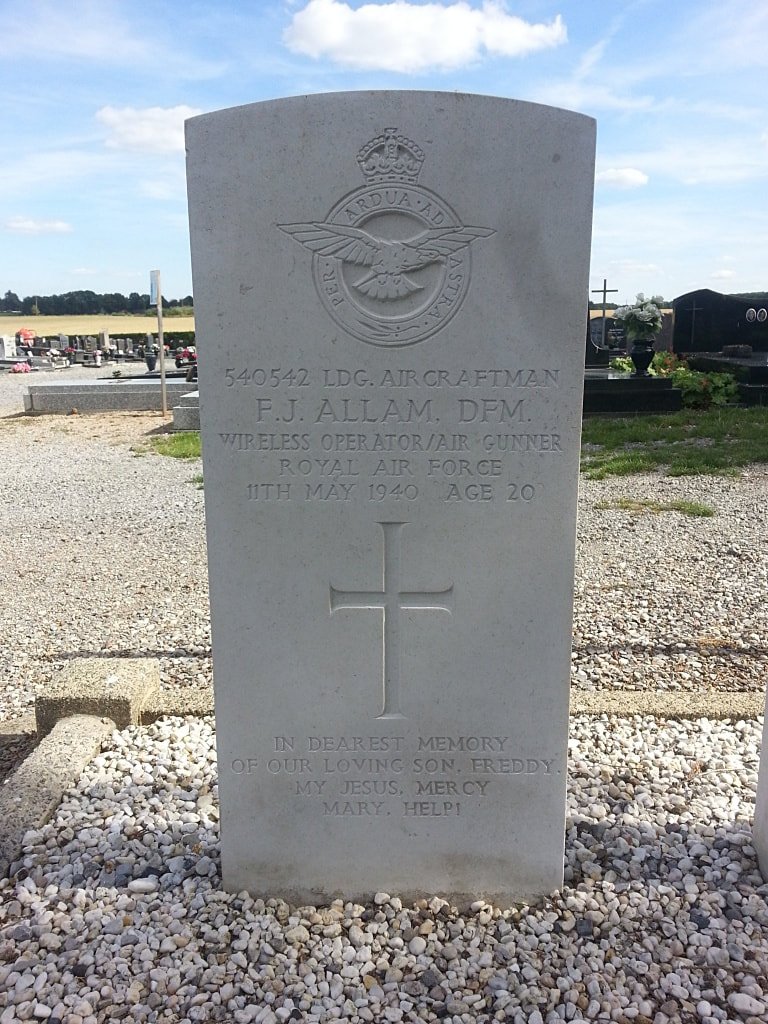 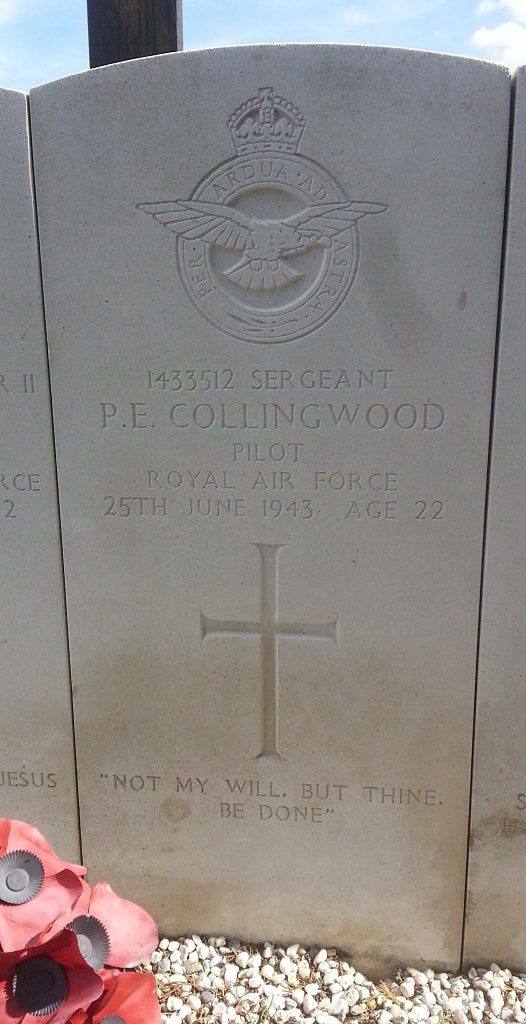 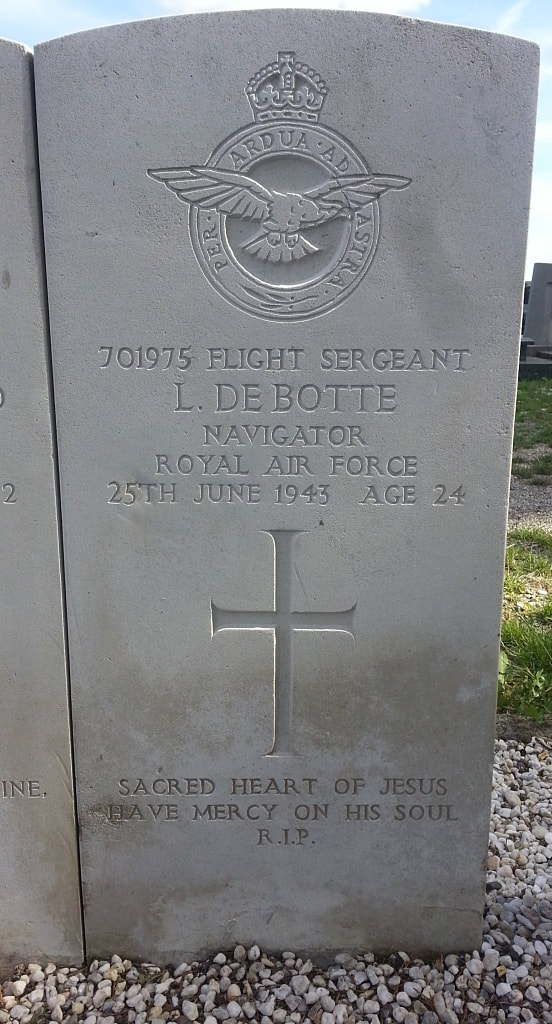 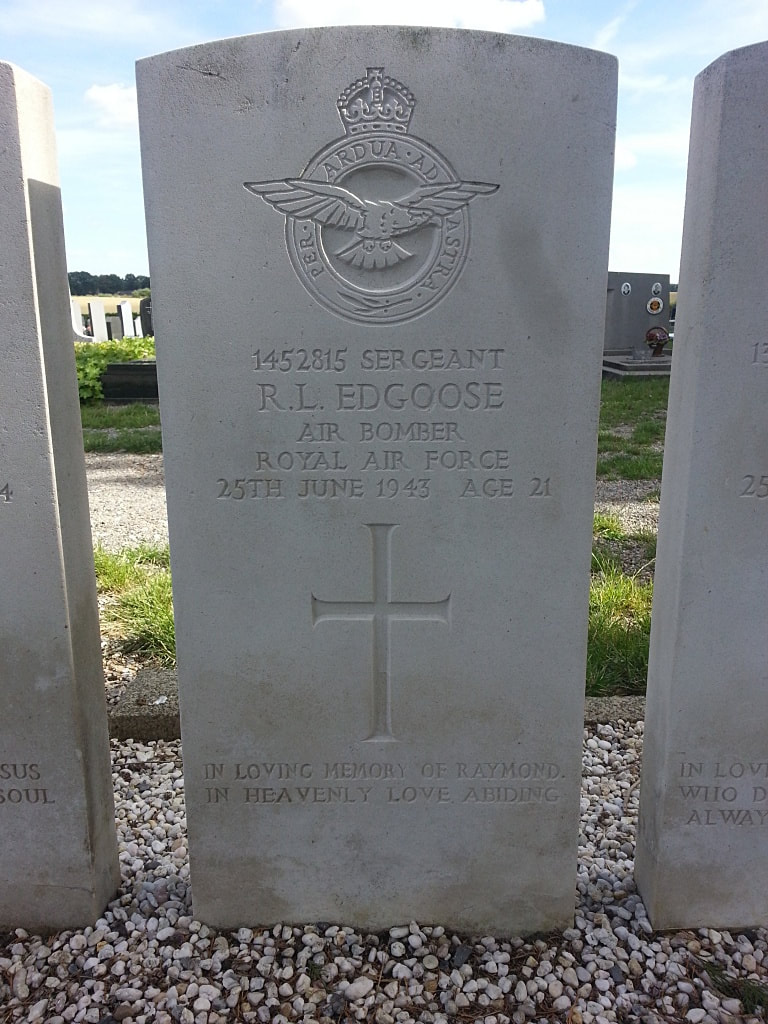 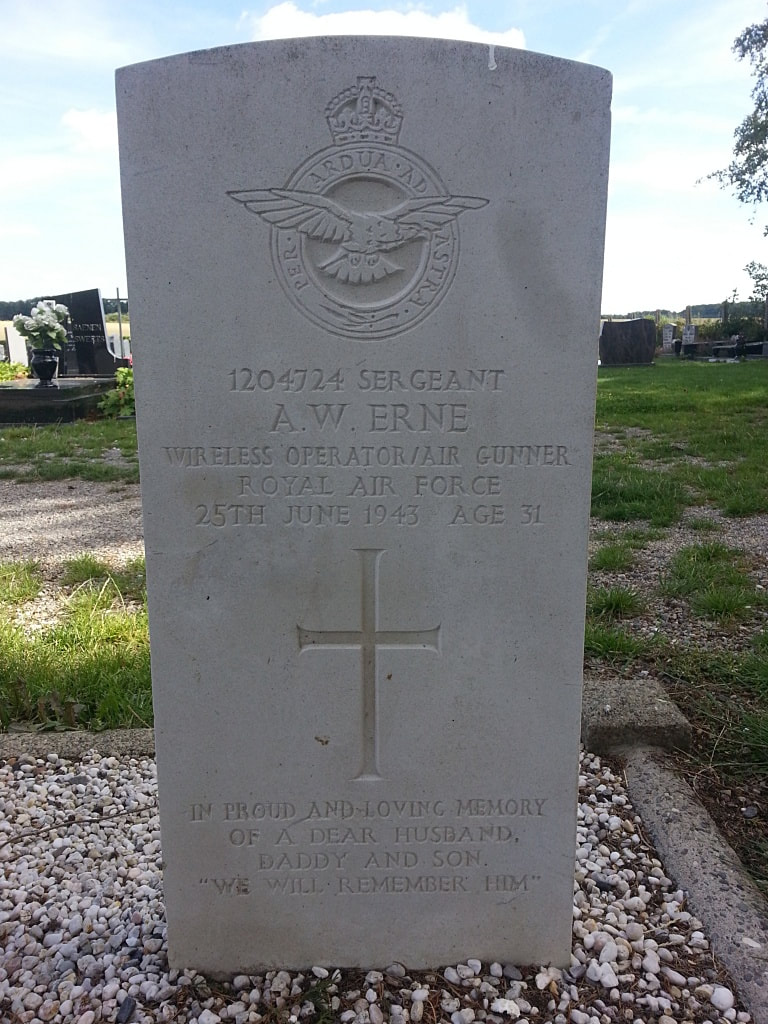 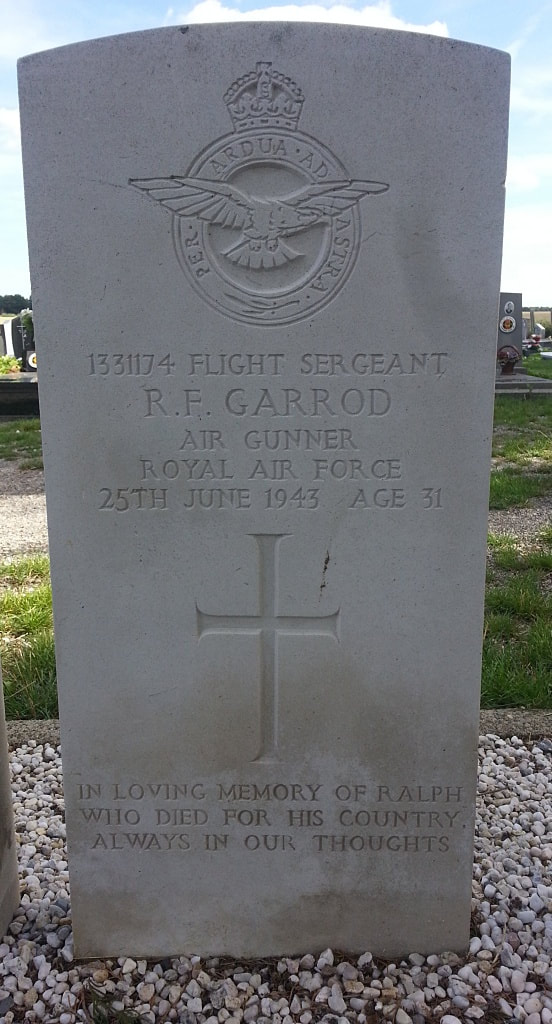 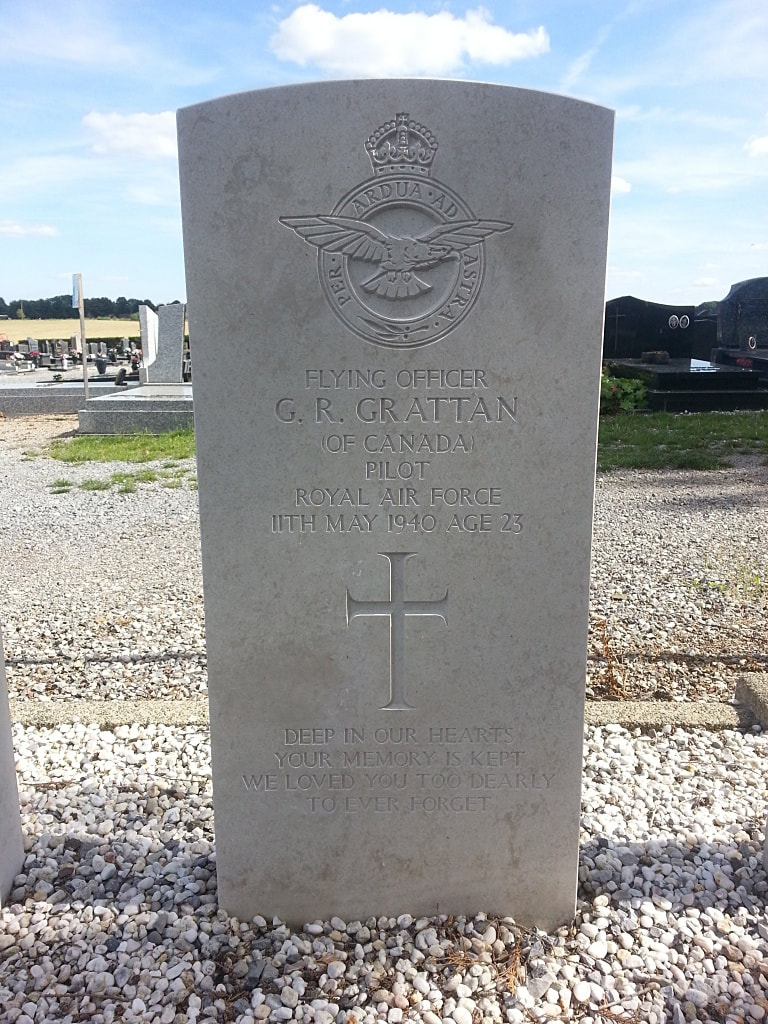 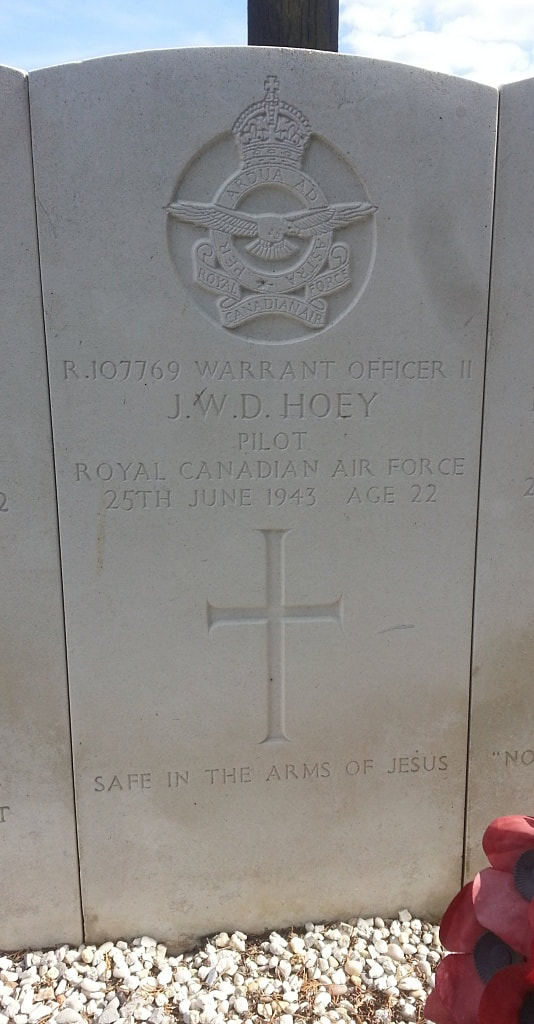 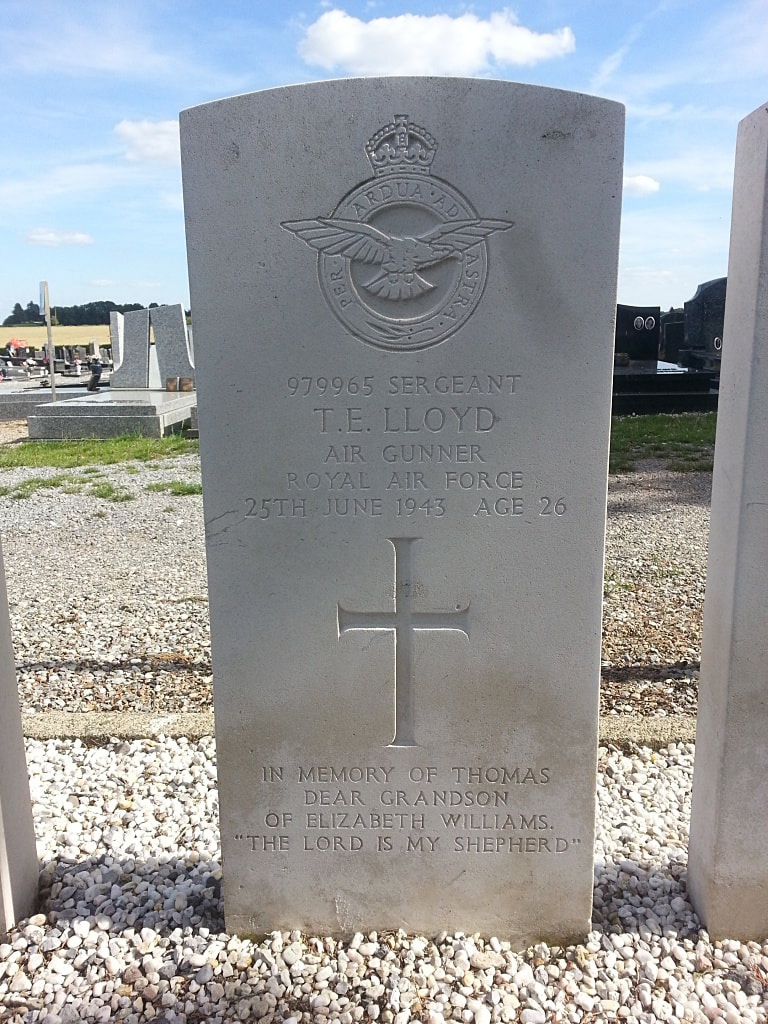 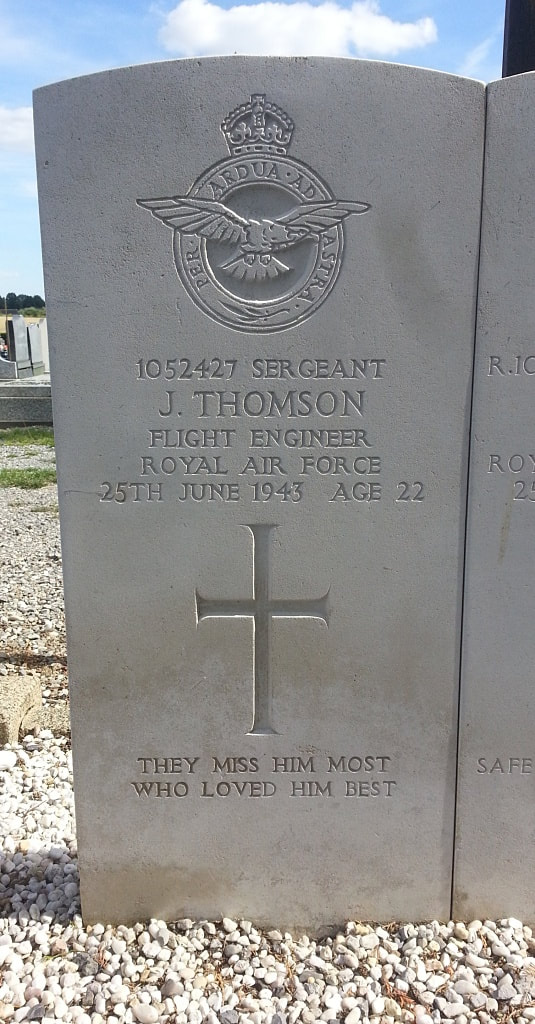 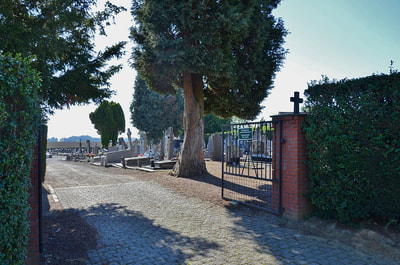 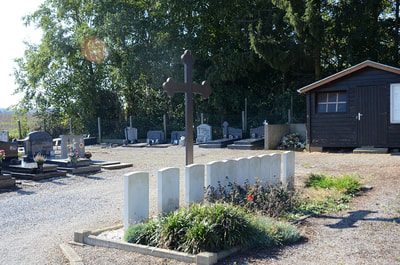 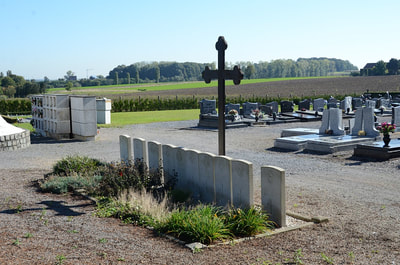 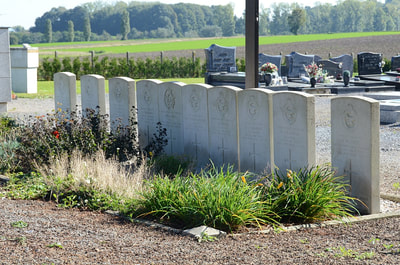