The village of Langdorp is situated to the east of Aarschot, off the N10 which runs between Diest and Geel. From the motorway A2 turn off at junction 22 Aarschot and onto the N223 direction Aarschot. Follow the N223 straight into the town on Leuvensestraat and straight on into Martelarenstraat, at the T junction turn right into Diestsestraat and carry on to the end. At the T junction turn left onto the N10 direction Geel, and follow this to the next crossroads. Turn right here into Langdorpesteenweg and follow this road into the village. The church is on the right in the middle of the village. The graves are located at the rear of the cemetery on the left.

Pictures in this gallery Johan Pauwels 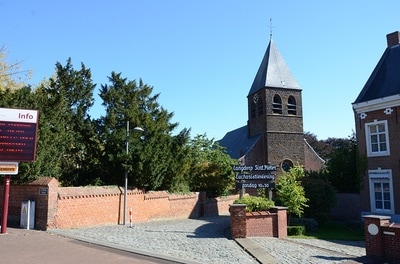 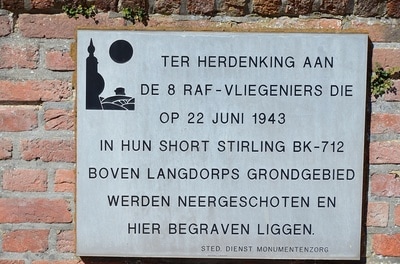 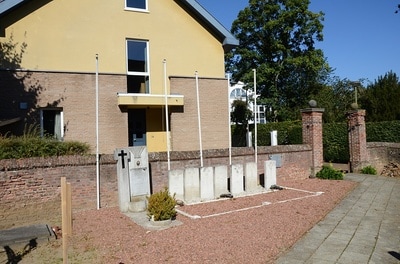 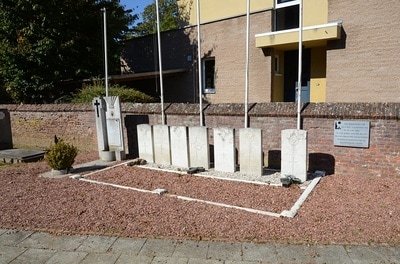 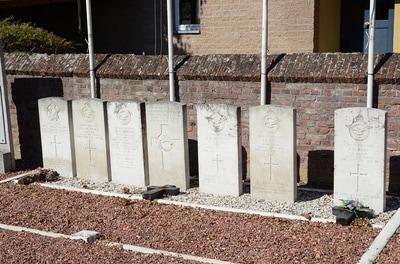 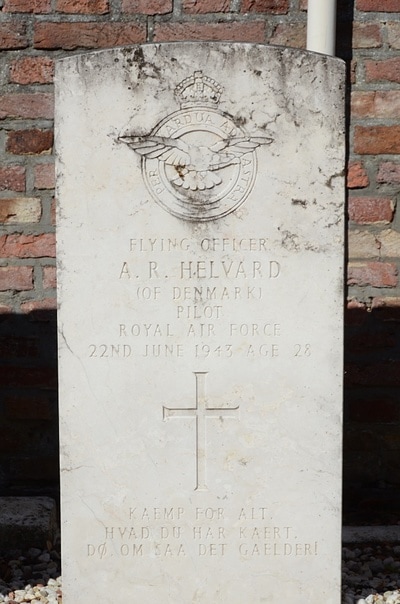 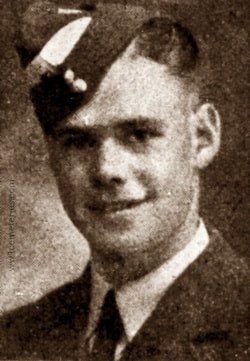 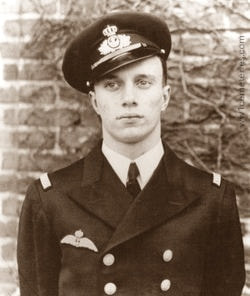 1167033 Sergeant Thomas Reginald Lunn, Bomb Aimer in 218 Squadron, Royal Air Force Volunteer Reserve, died 22nd June 1943, aged 27. Son of John and Dorothy Annie Lunn, of Midway, Derbyshire. his headstone bears the inscription "A Beautiful Memory Sweet And True From Those Who Thought So Much Of You"

Picture in this gallery © Marcel Rosvelds 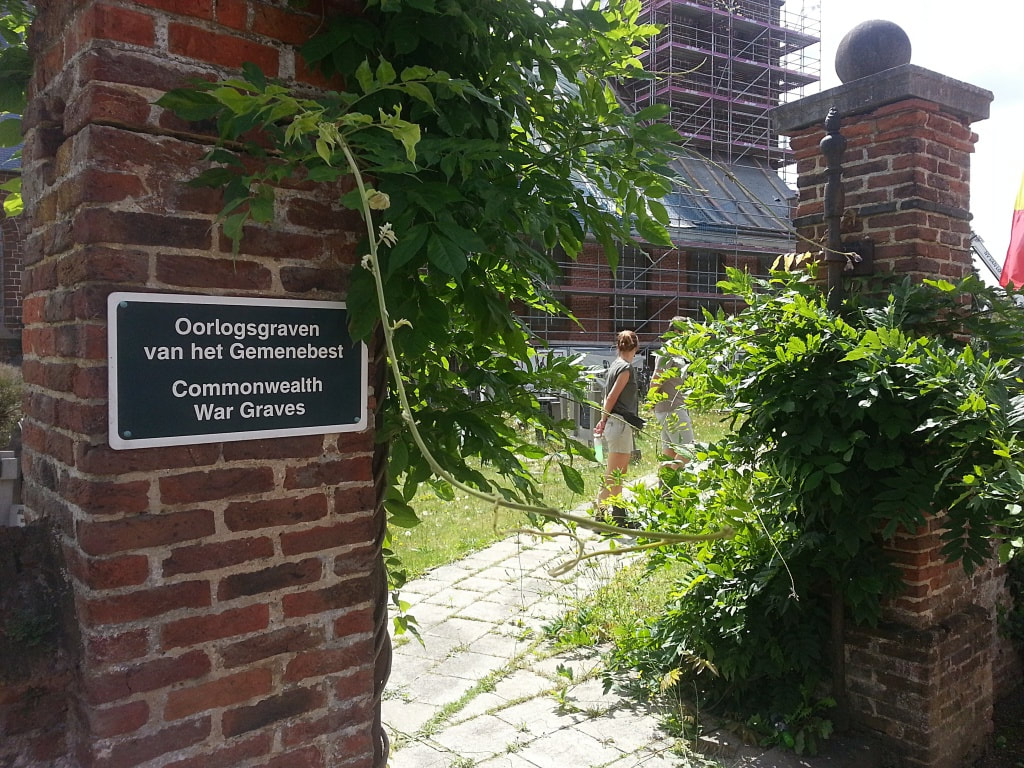 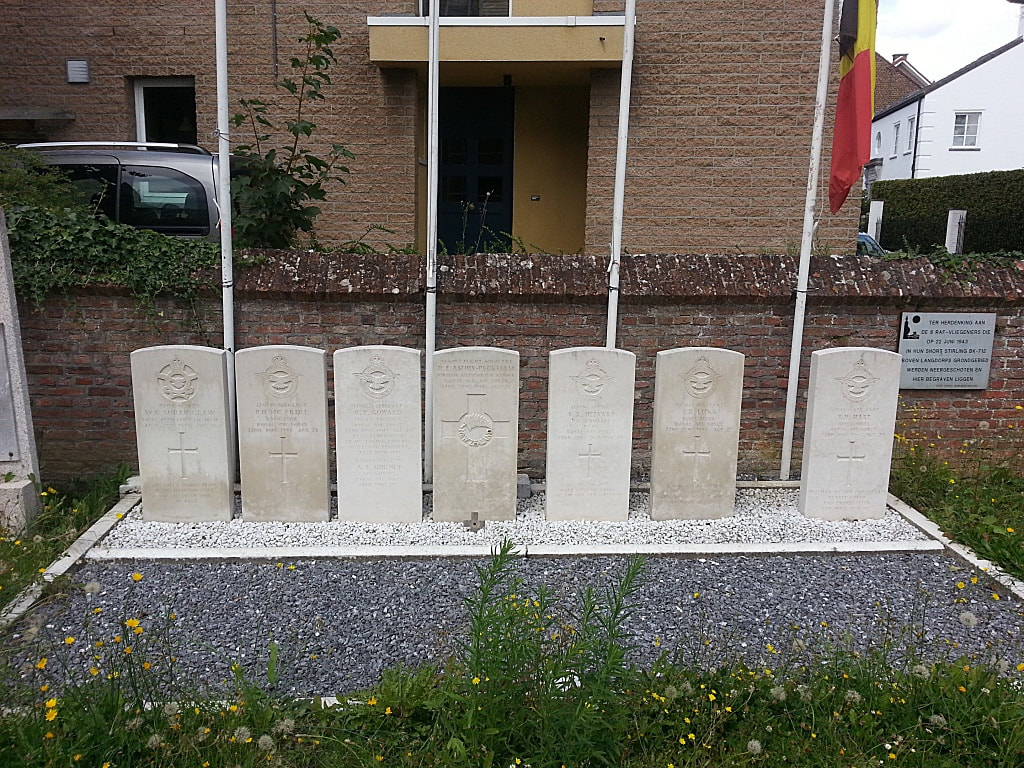 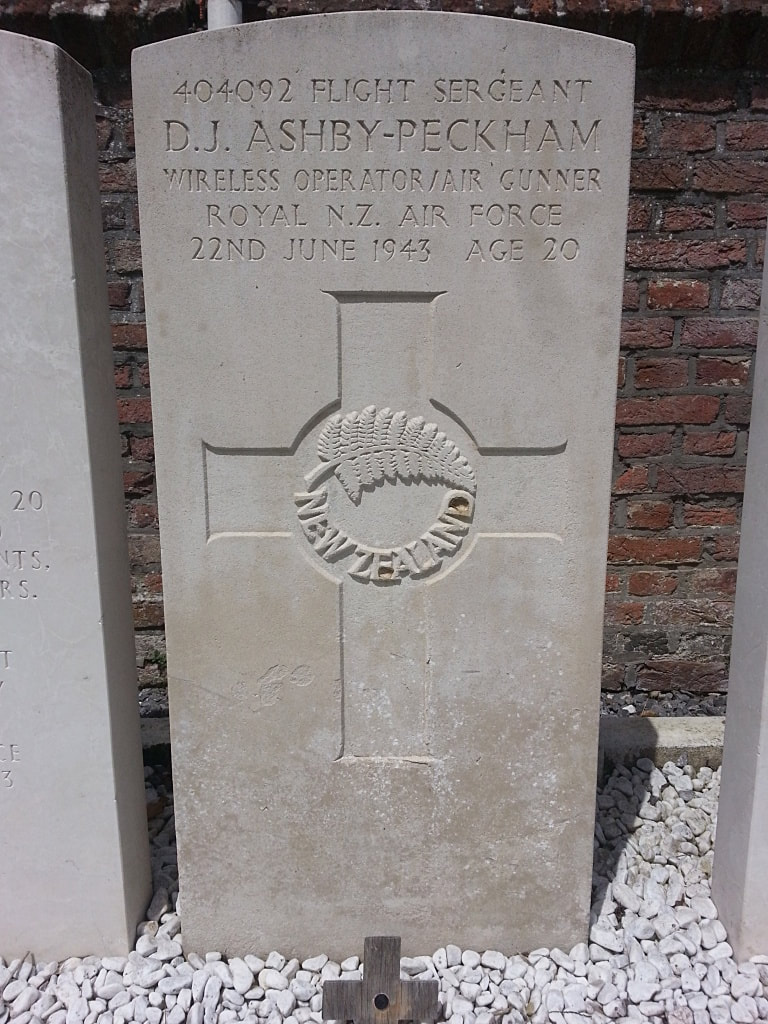 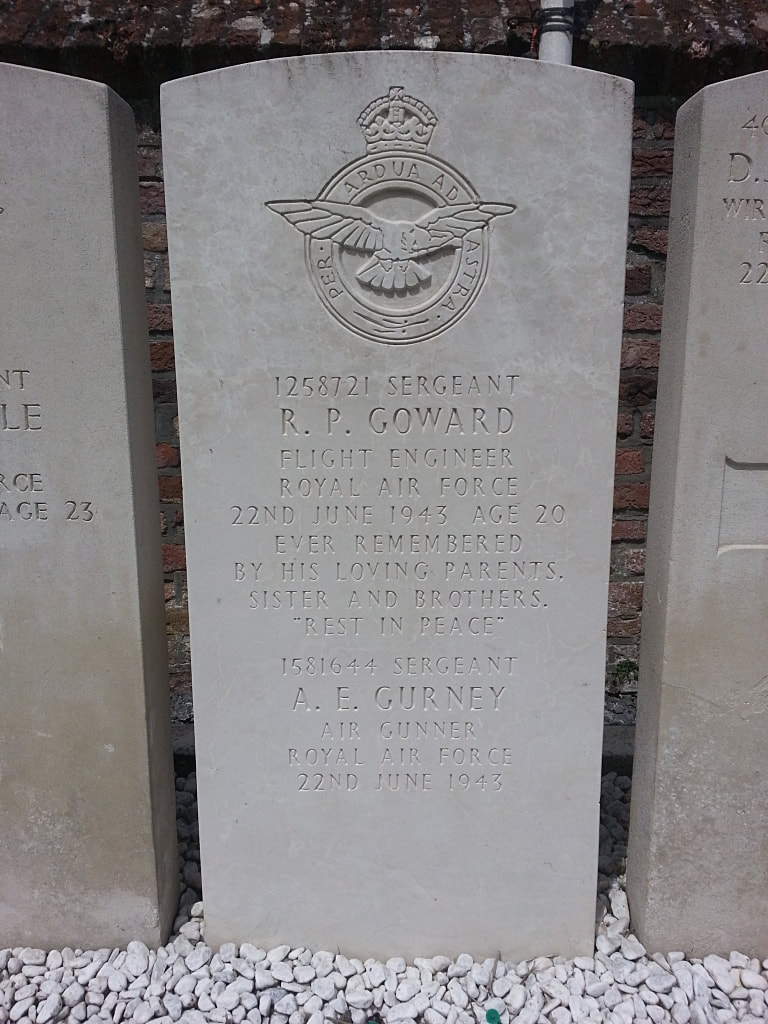 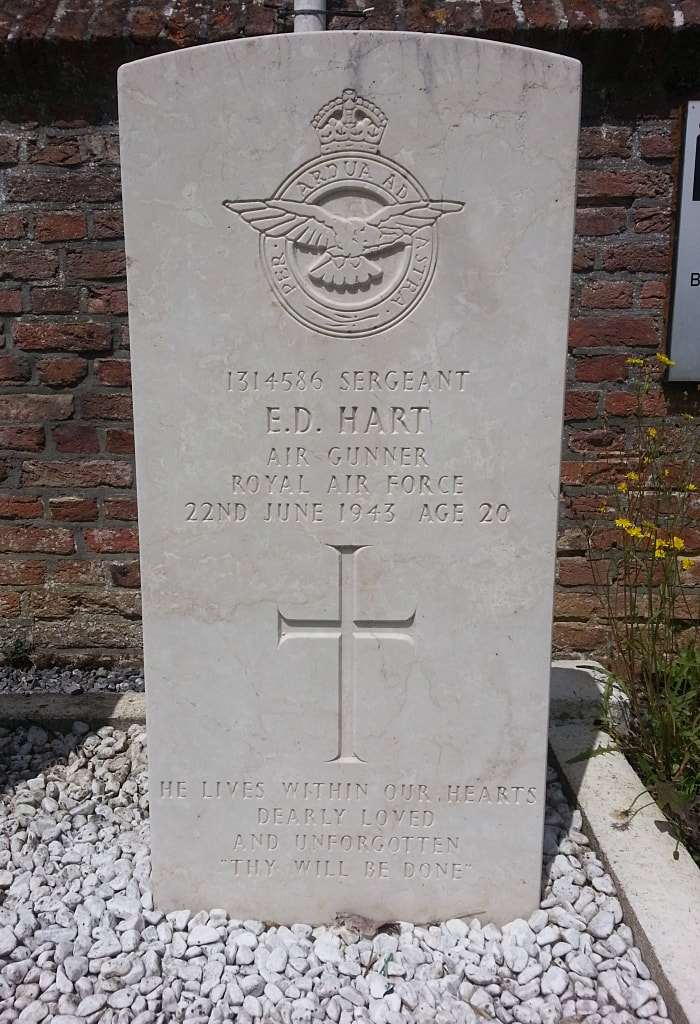 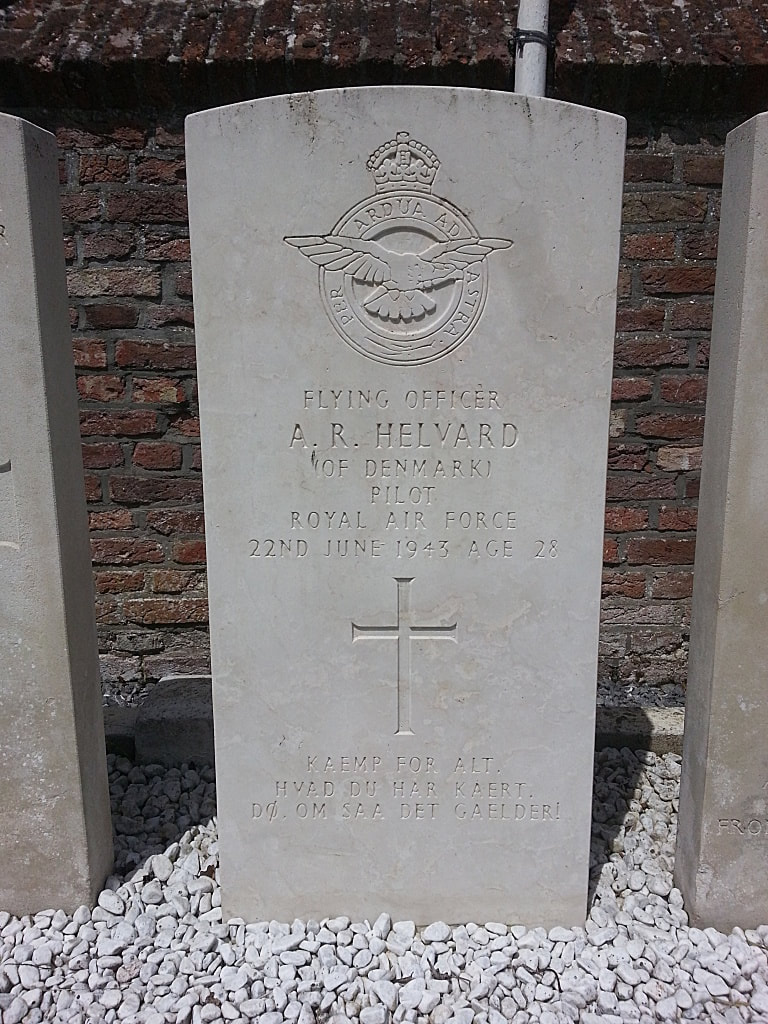 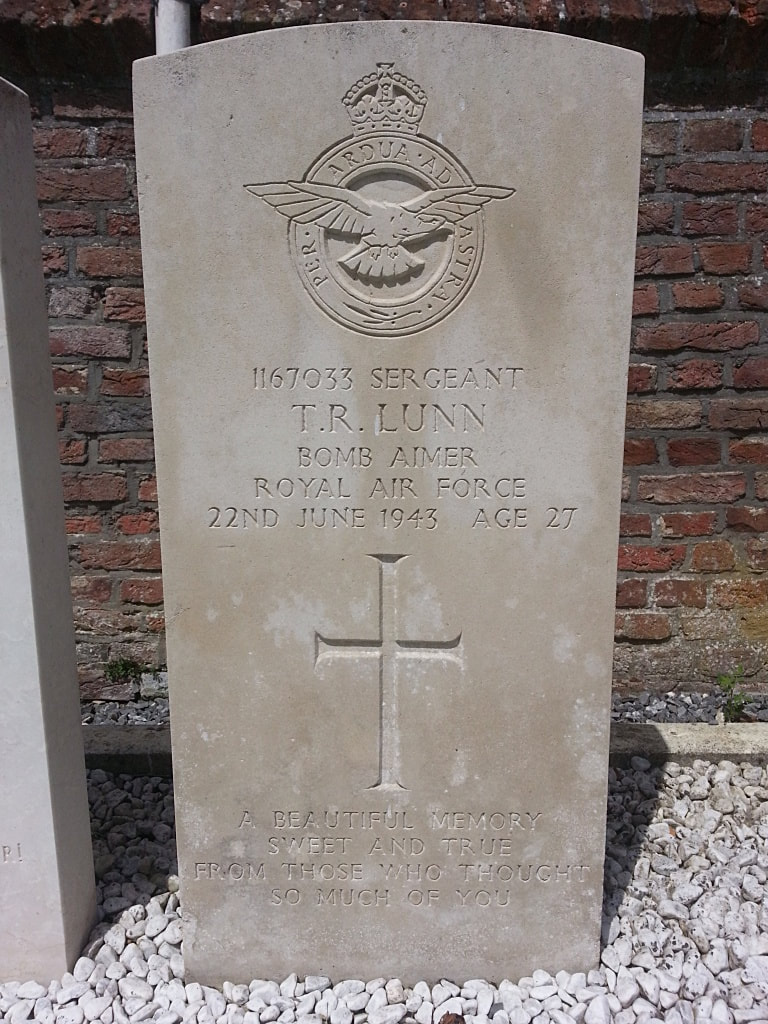 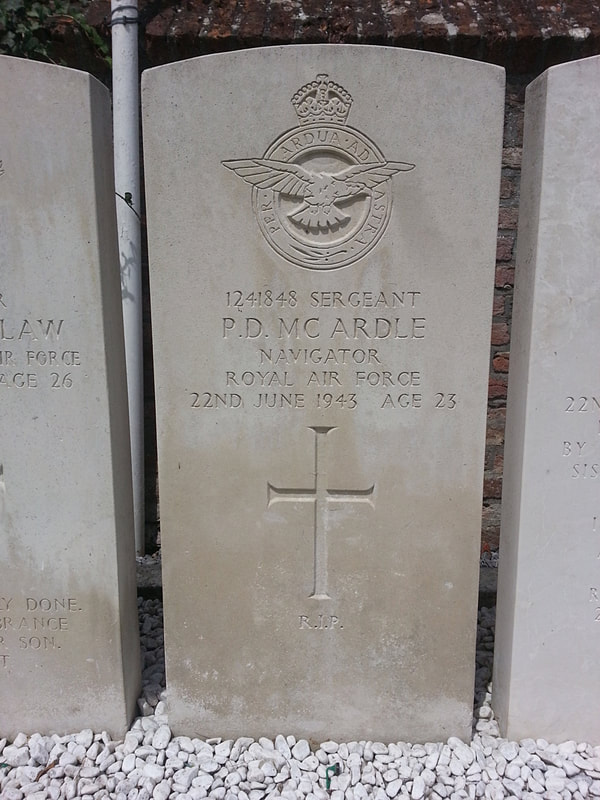 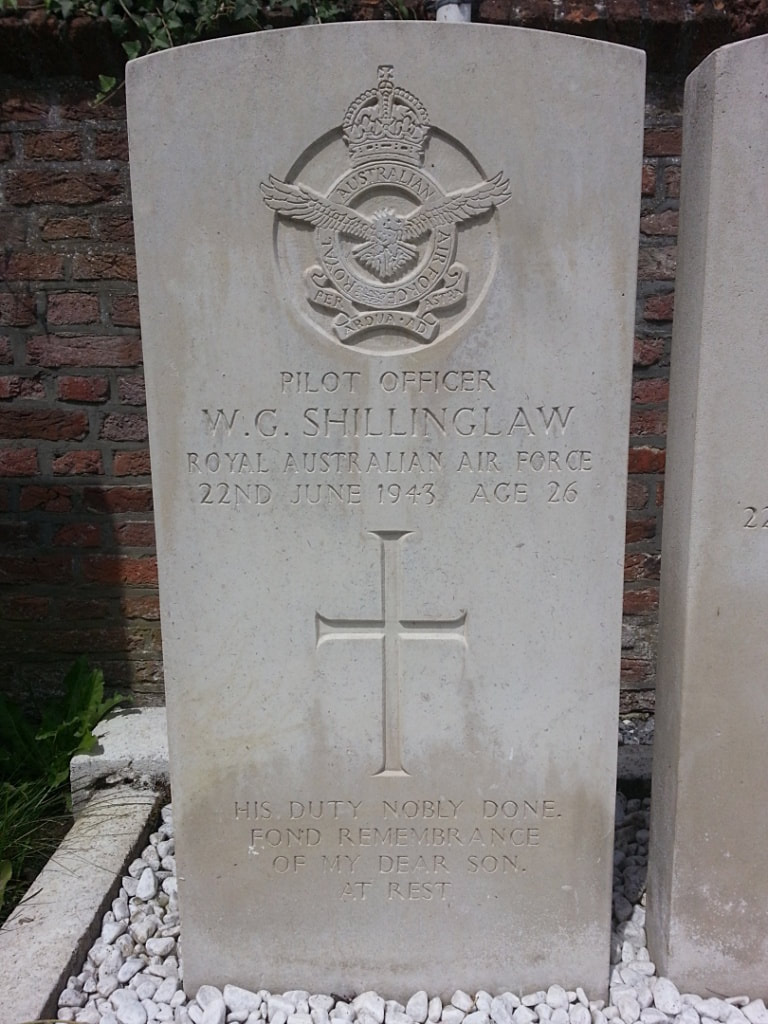