Houwaart is a village 46 kilometres east of Brussels, 17 kilometres north-east of Leuven, and 5 kilometres north of the main road from Leuven to Diest. Leuven is the most convenient centre. The Commonwealth graves are in the north-western part. 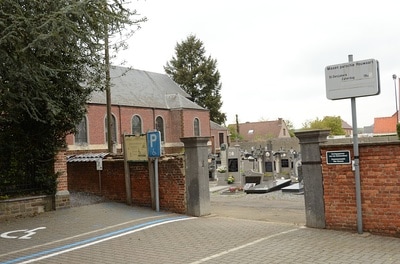 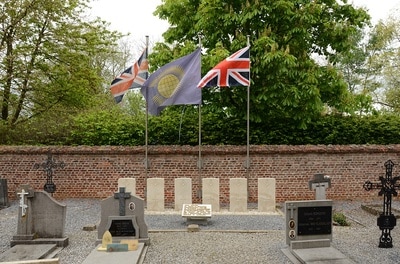 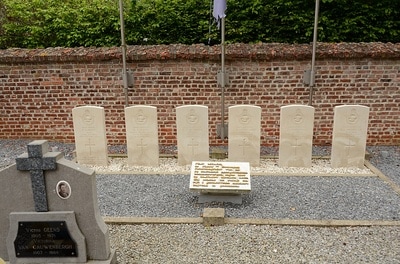 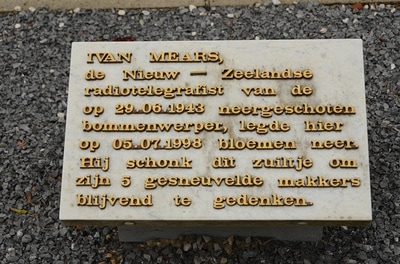 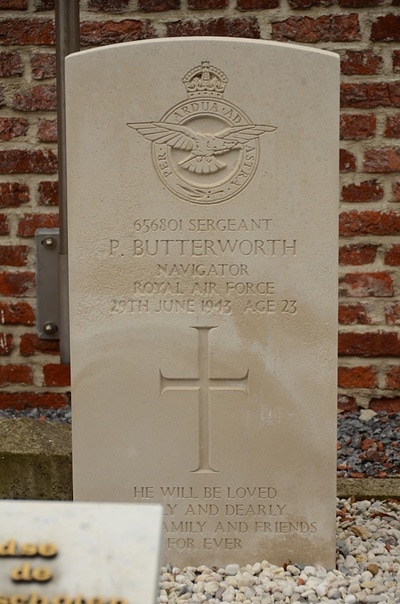 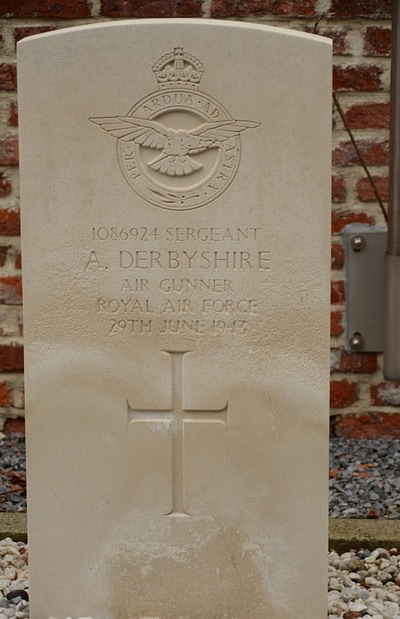 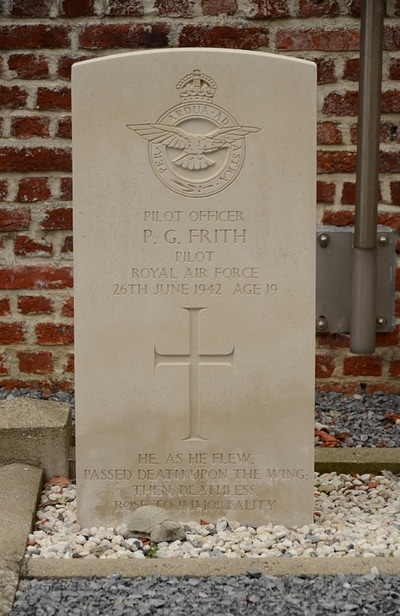 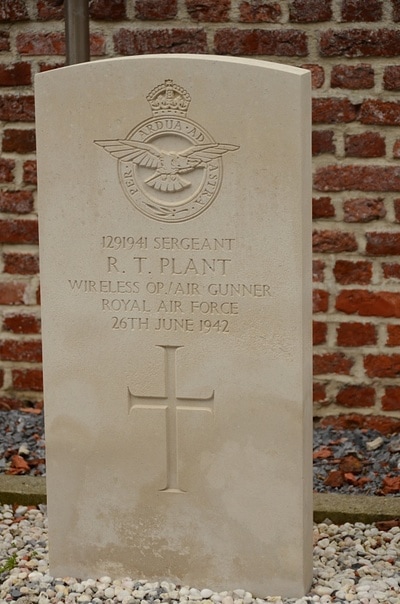 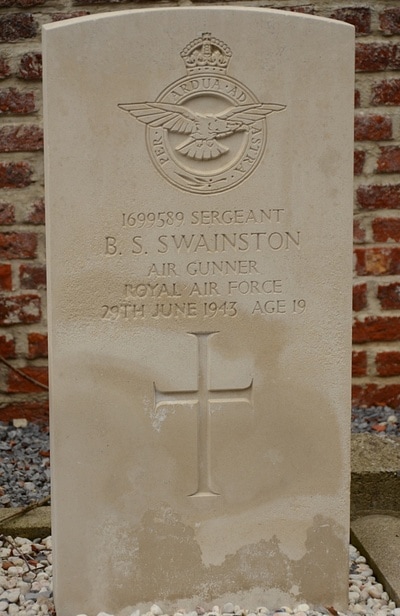 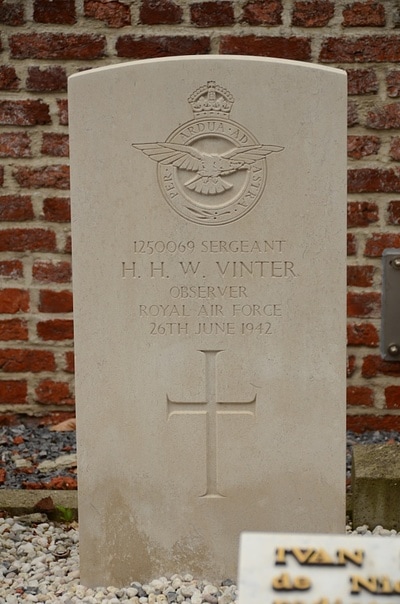