Kessel-Lo is a small village 37 kilometres east of Brussels and 3 kilometers east of Leuven. It lies 800 metres north of the Leuven-Diest main road. The churchyard is on the eastern outskirts of the village.

From the centre of Leuven leave the town on the N2 (Diestsesteenweg) in the direction of Linden. After crossing the railway travel for approximately three quarters of a kilometer then turn left into Borstelstraat. After approximately 200 meters take the right fork into Pastoor Eeckelaerslaan. From the fork take the third turning on the right into Kortrijksestraat and the churchyard is then approximately 250 meters on the left.

The British Expeditionary Force was involved in the later stages of the defence of Belgium following the German invasion in May 1940, and suffered many casualties in covering the withdrawal to Dunkirk.
​
Kessel-Lo Churchyard contains three Commonwealth burials of the Second World War. 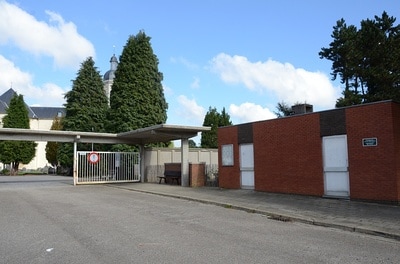 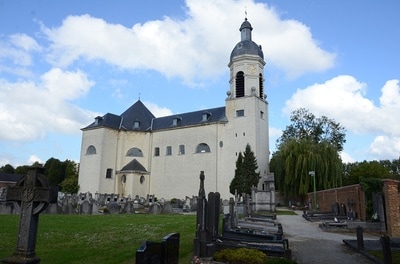 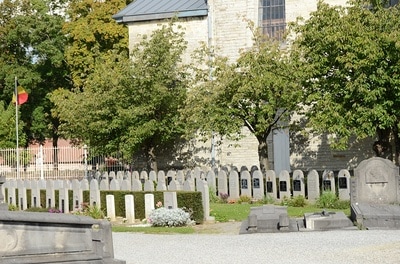 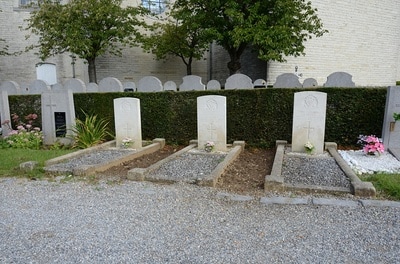 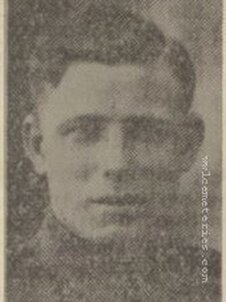 
Son of Walter and Daisy Gibbens, of Nottingham. 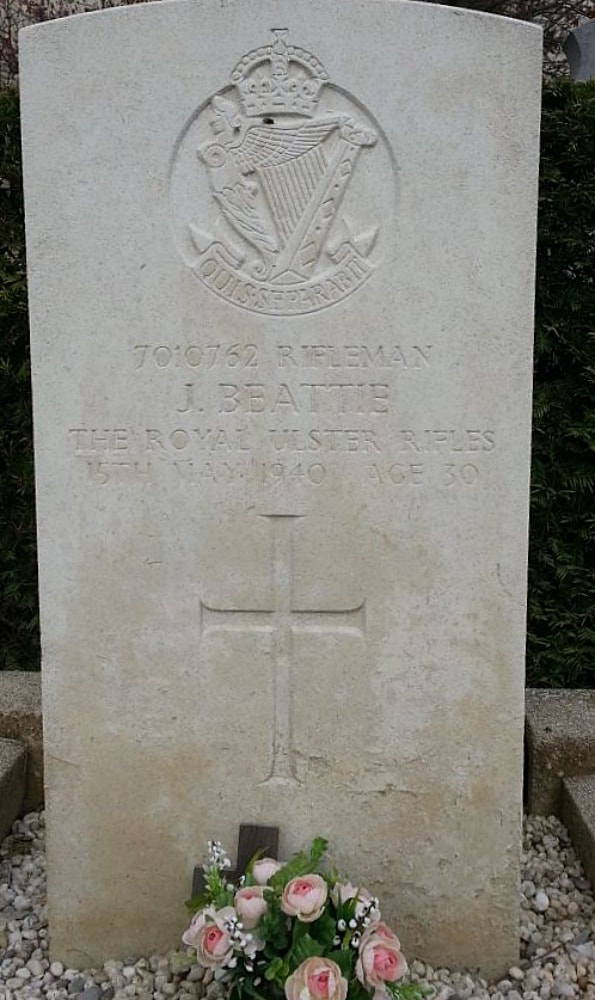 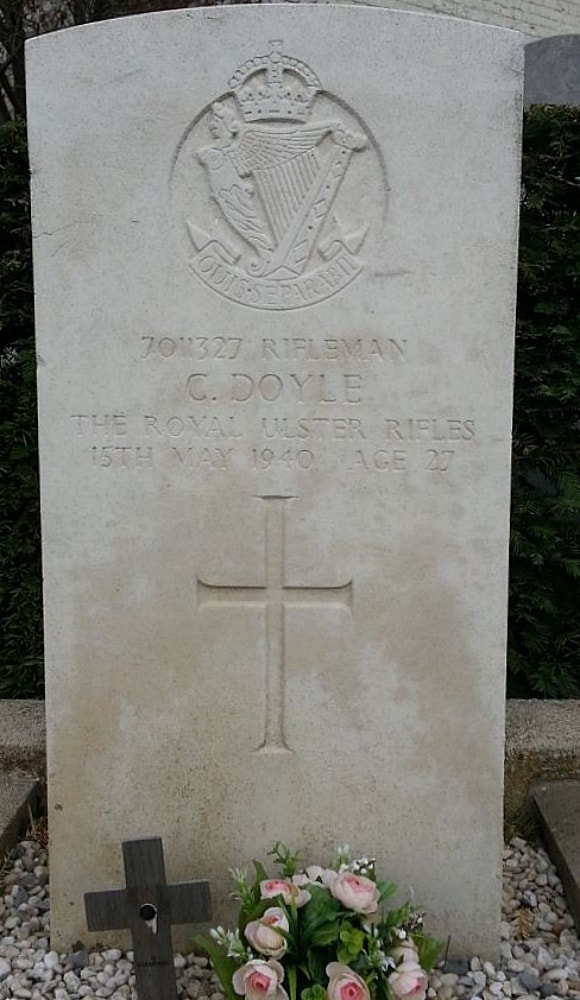 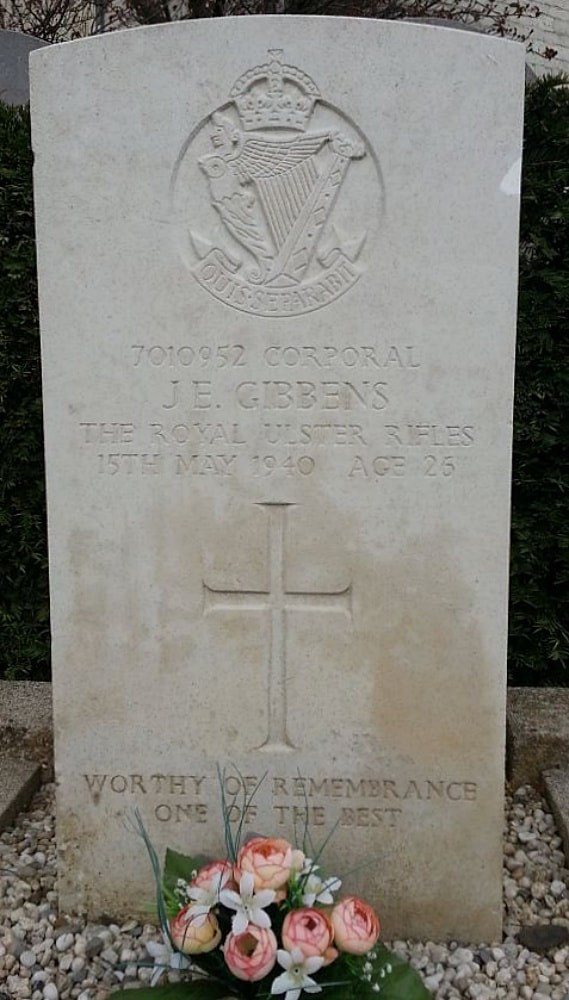