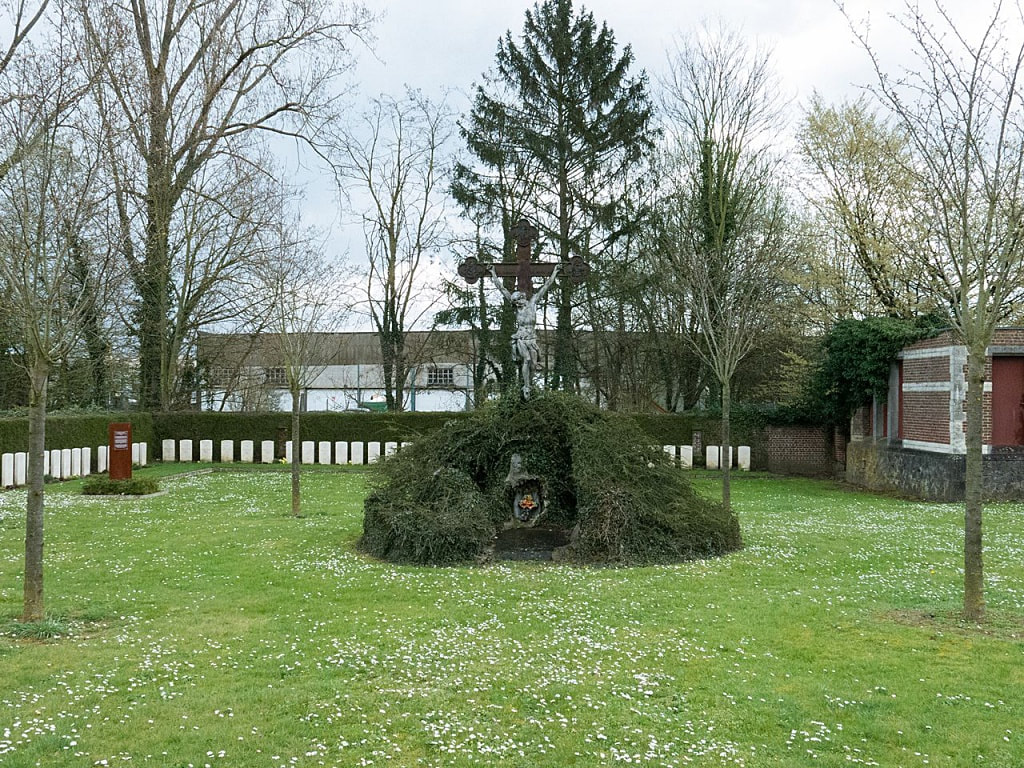 From Leuven railway station turn right onto the dual carriageway (R23) and into the Diestsevest, and continue for 800 m before turning left onto the Vaart. After 400 m you turn right and right again (around the Water Vaartkom) and again onto the Vaart leading to the Kolonel Begaultlaan after the railway tracks. Continue along this street which runs alongside the canal and after 1000 m turn left on to the Pastoor Legrandstraat. 250 m further on the right hand side you will see St Martinus kerk.


The Commission plot is situated behind the church at the bottom end of the cemetery against the boundary wall.

Wilsele Churchyard contains a group of 45 burials of the Second World War, three of them unidentified.
​
Total Burials:  45. 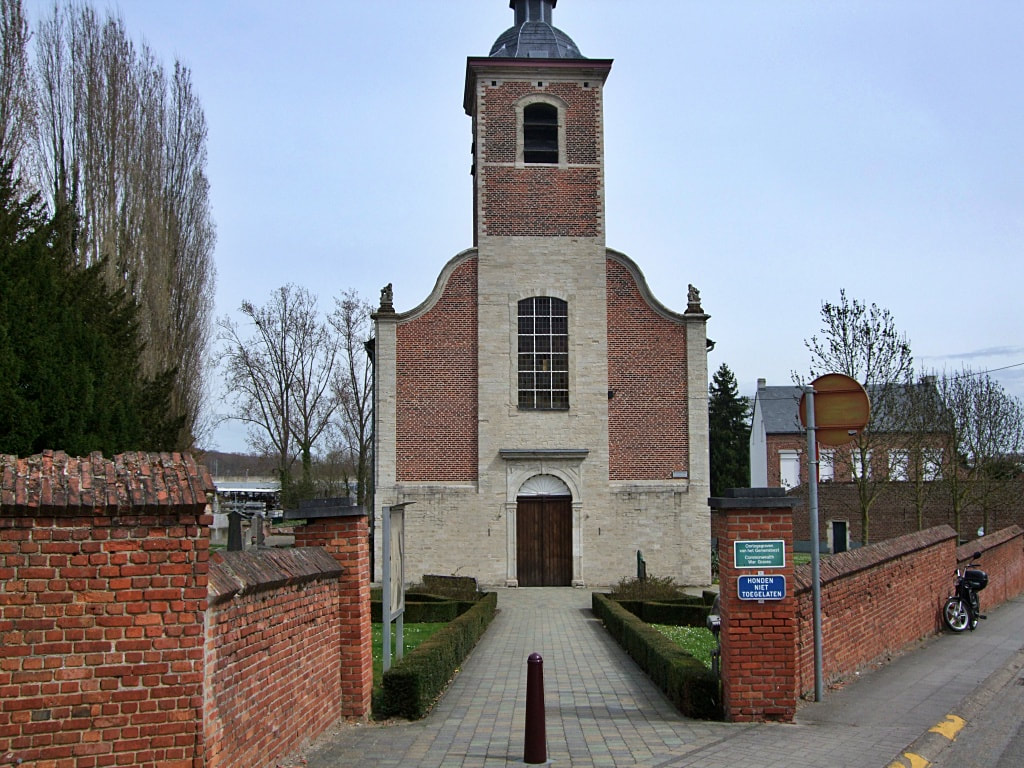 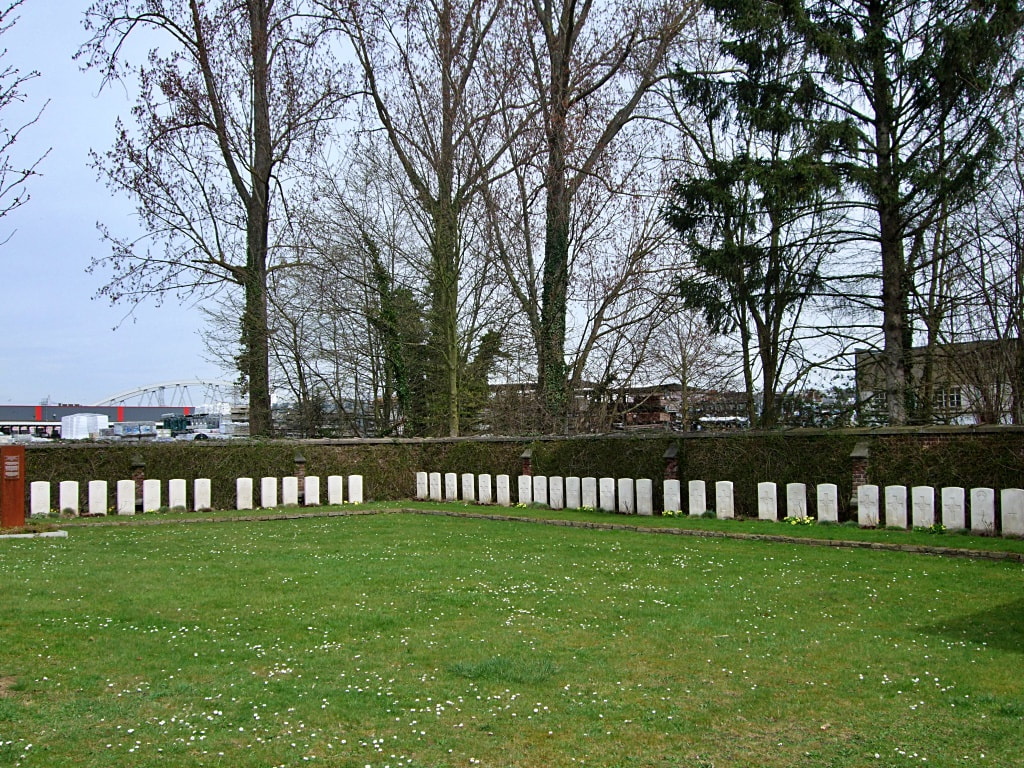 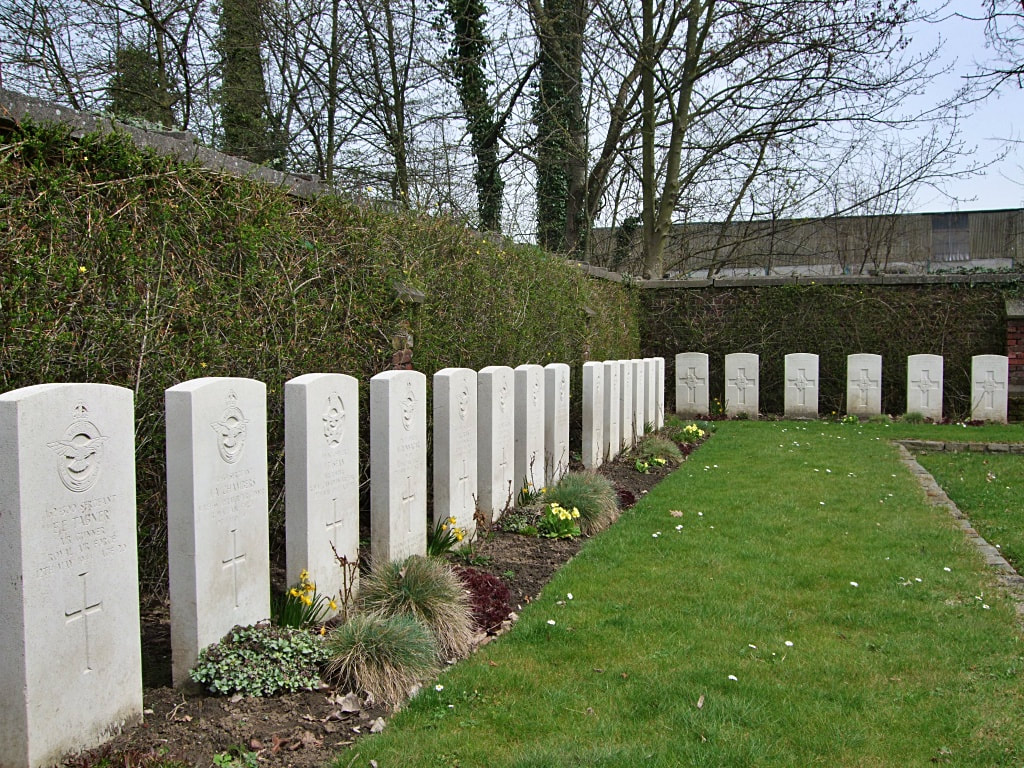 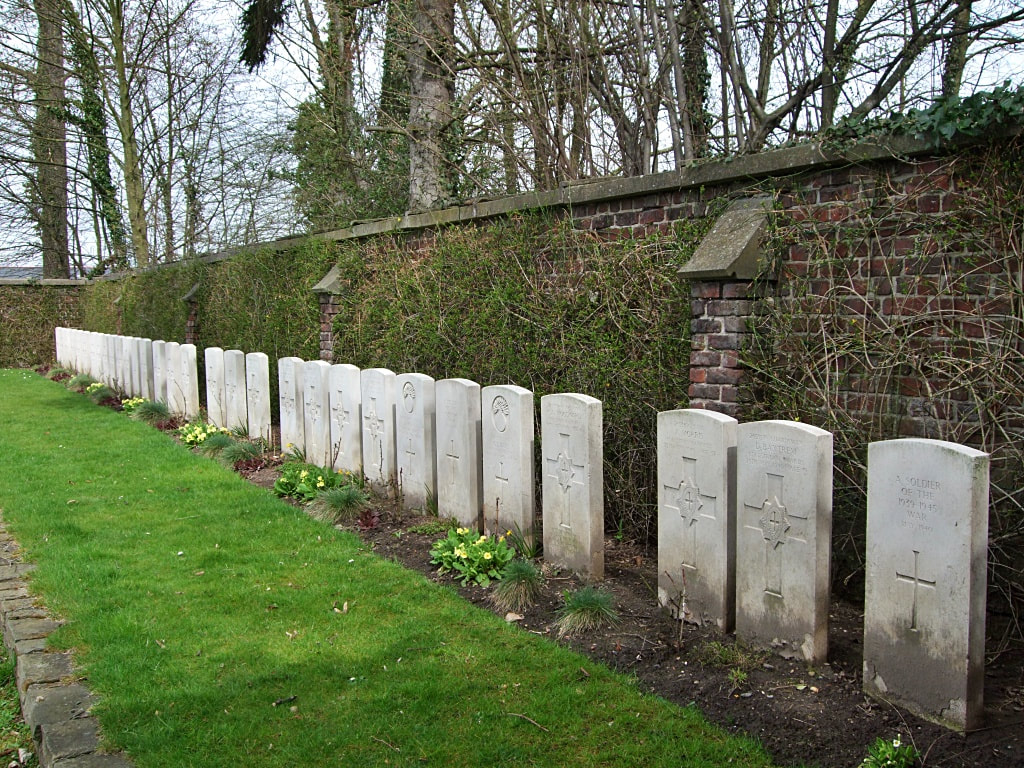 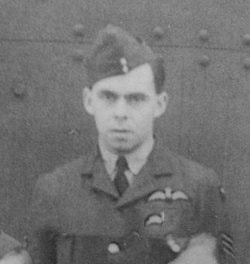 Son of Fred and Joyce Bunnagar, of Irby, Cheshire.

His headstone bears the inscription "Waiting For The Coming Of Our Lord Jesus Christ I Cor. I. 7." 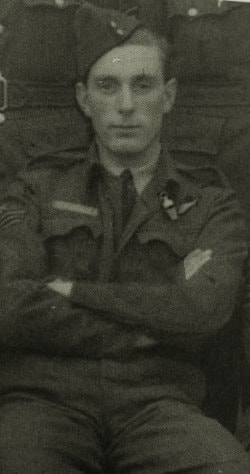 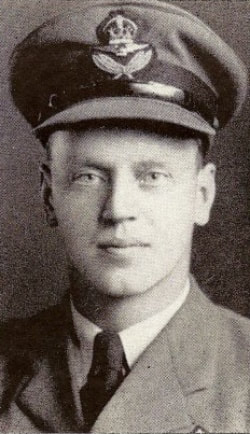 His headstone bears the inscription "In Grateful And Everloving Memory Of A Very Dear Father, Husband And Son"

The Memorial below is located just outside the churchyard
Inscription reads
"Wilsele honours the noble British soldiers who lost their lives for peace and freedom." 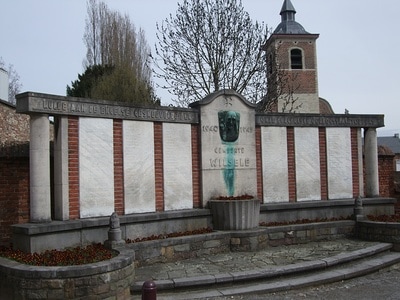 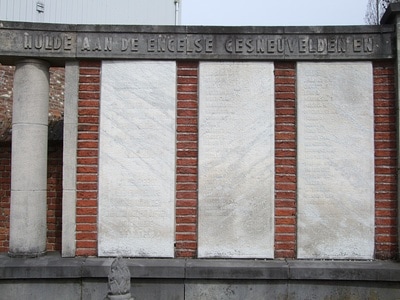 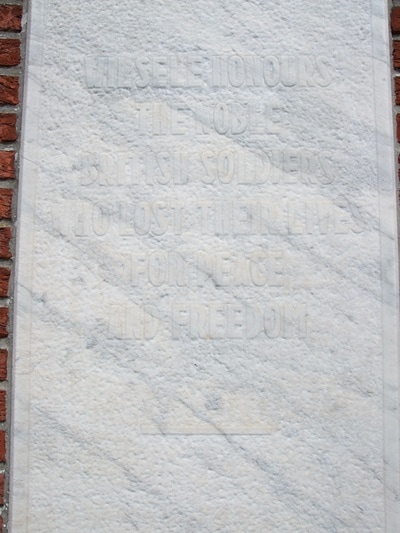 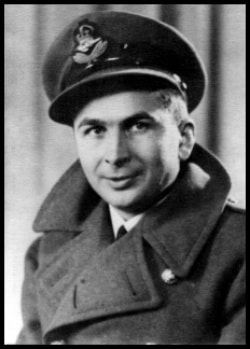 Son of Tudor and Ana Isfan, of Dysart, Saskatchewan, Canada. 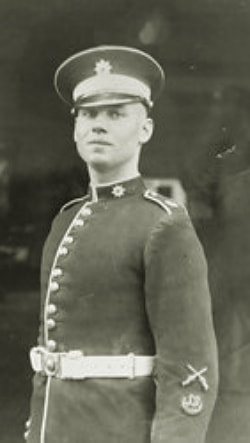 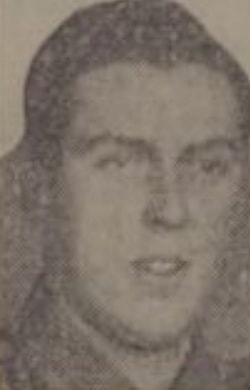 Son of Henry and Beatrice Mitchell, of Torrington, Devon. 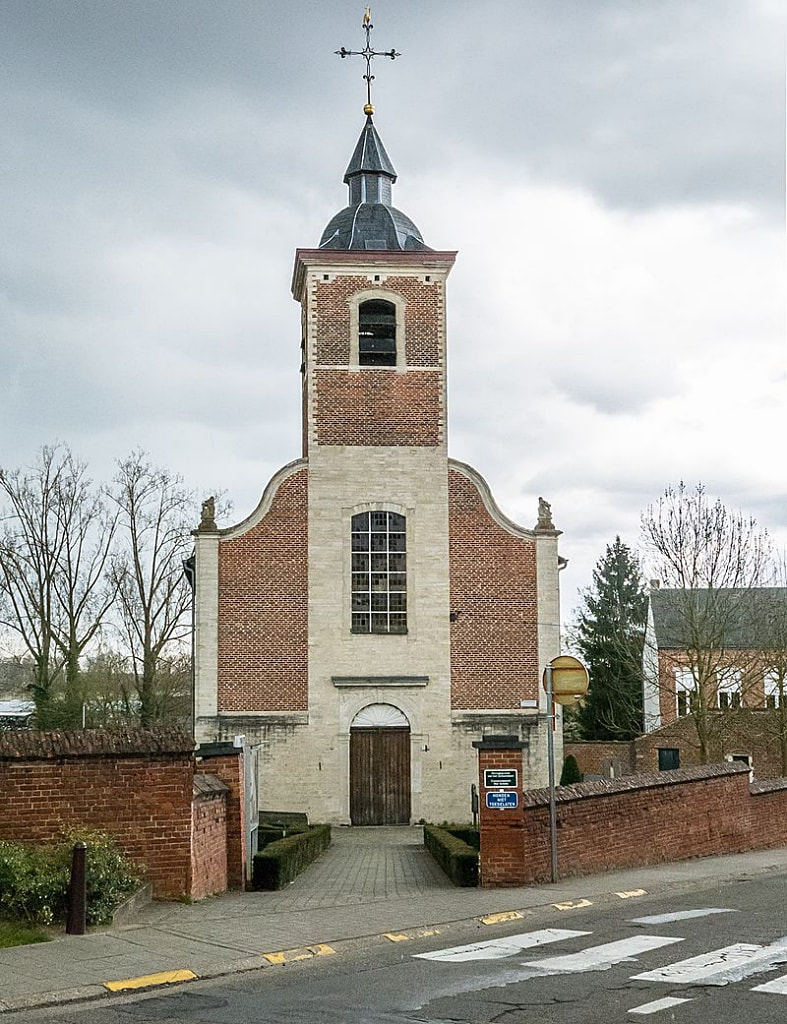 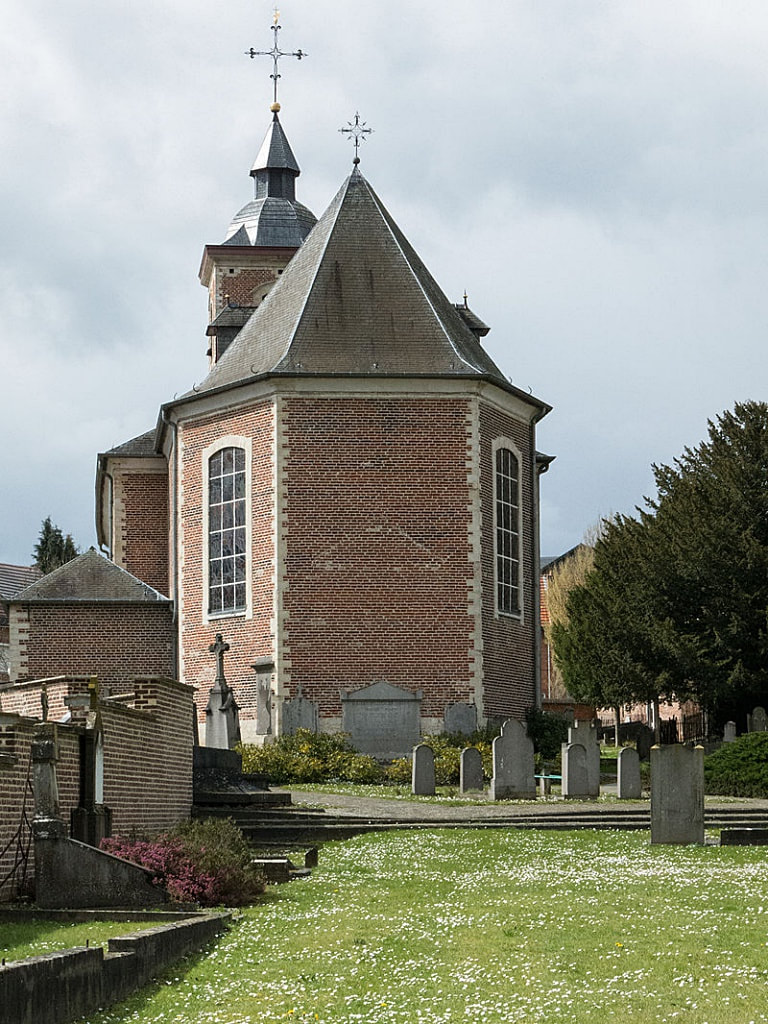 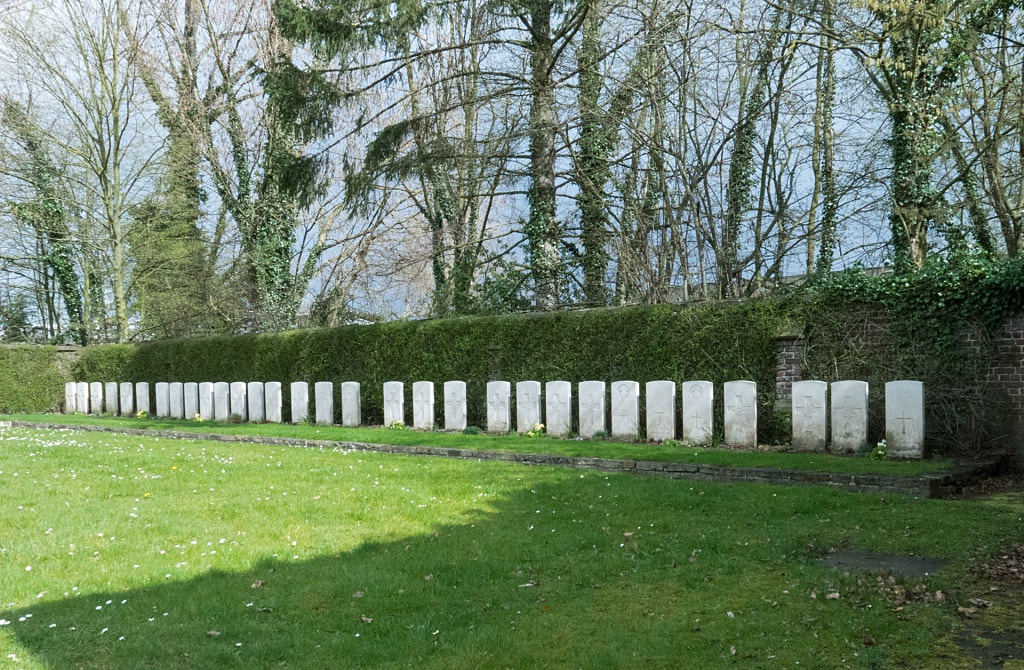 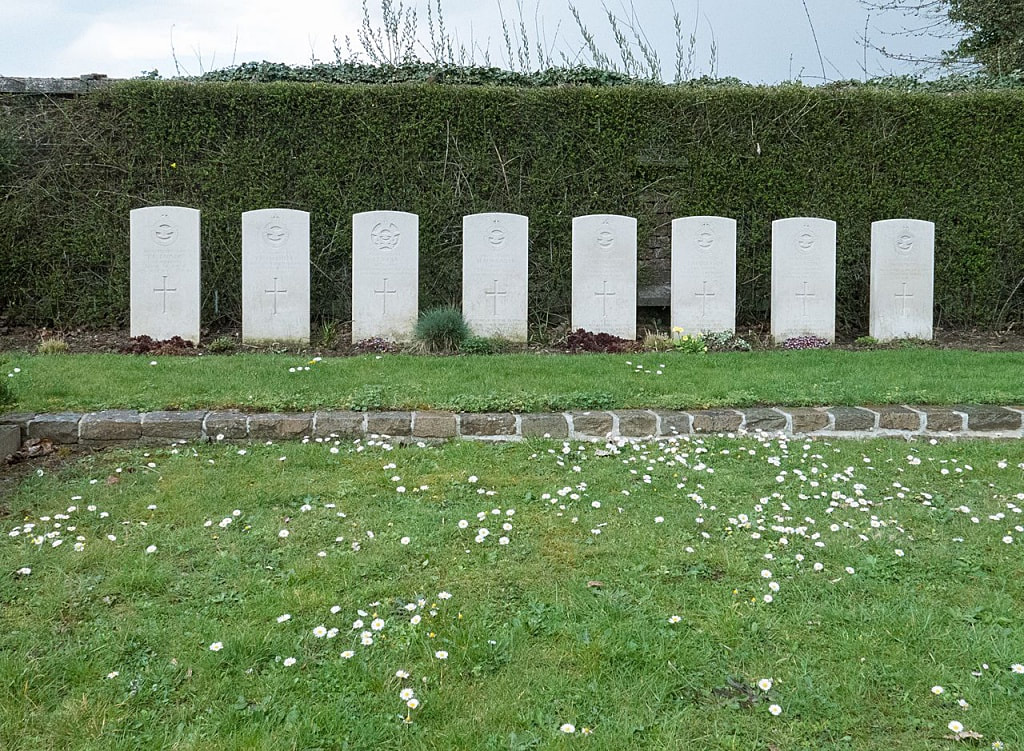 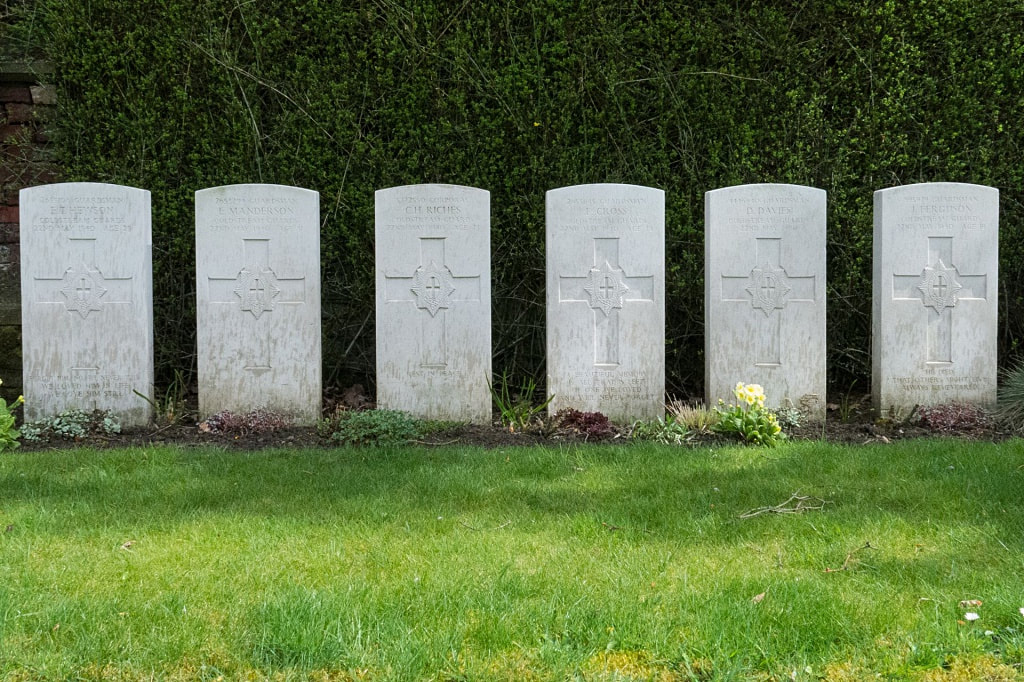 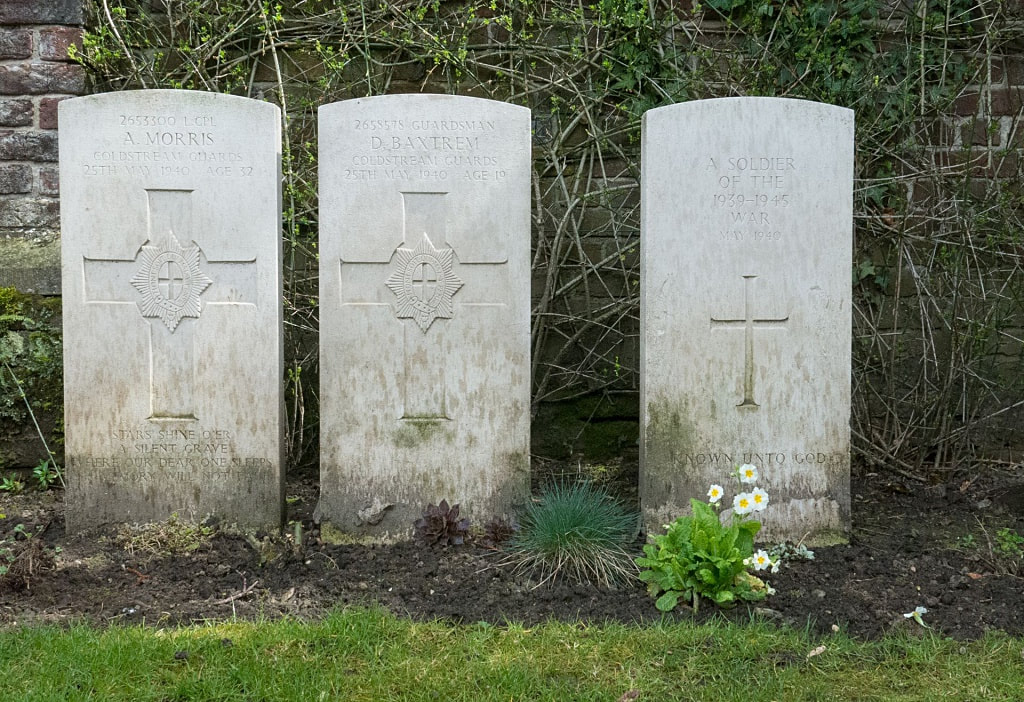 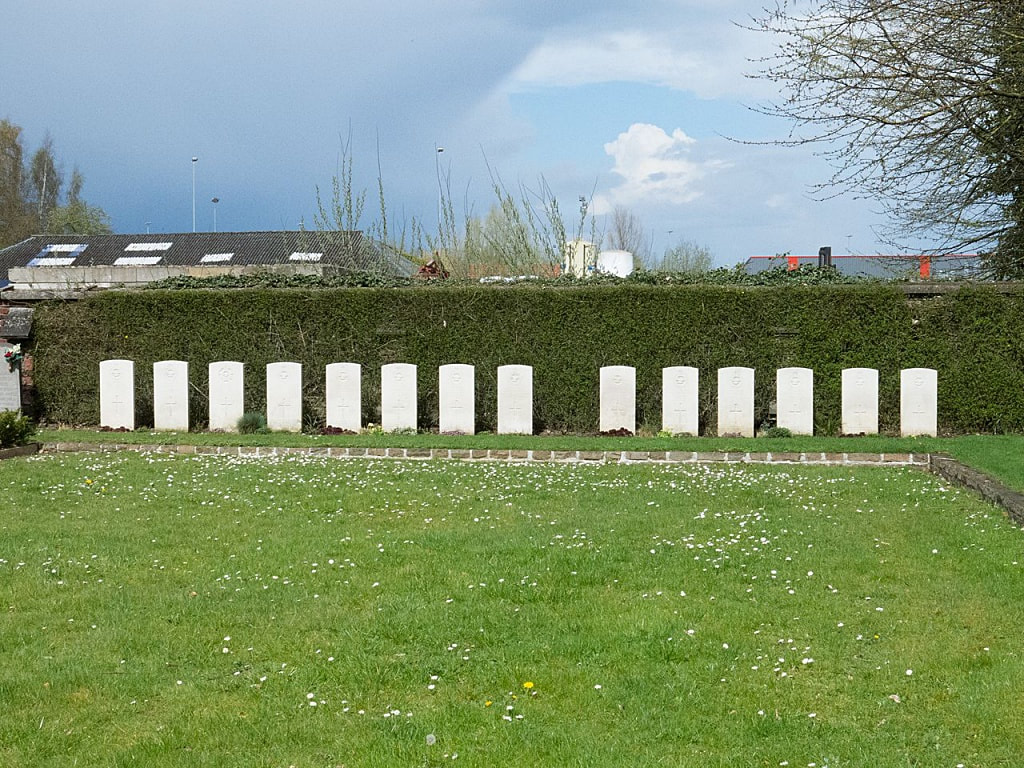 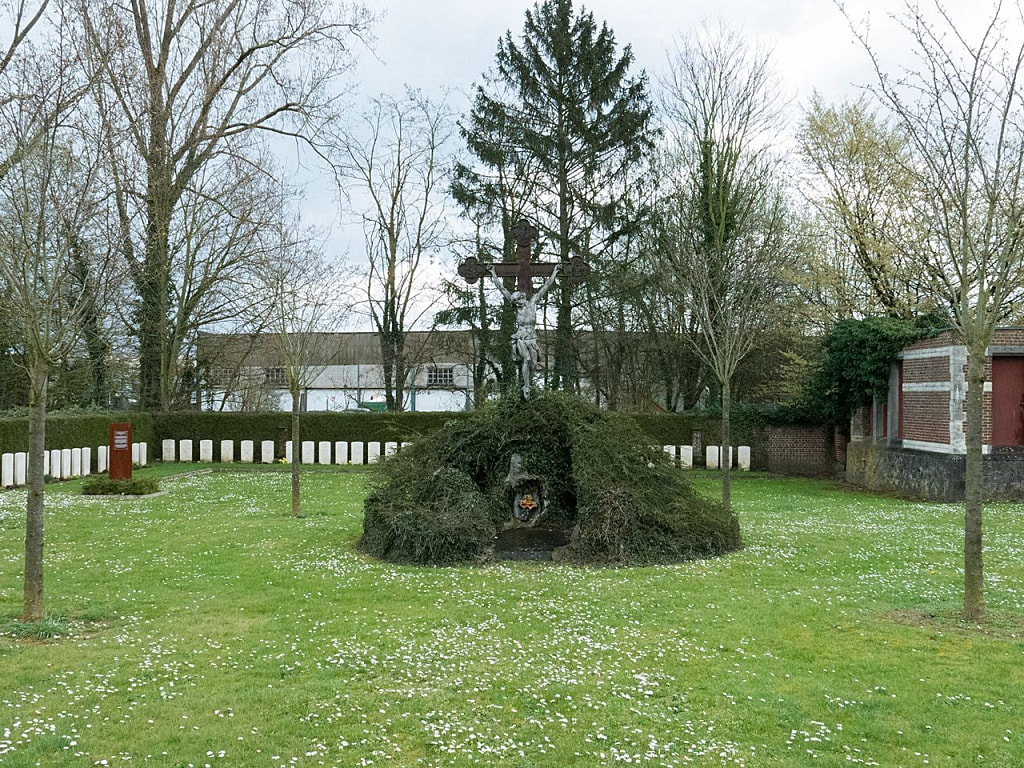 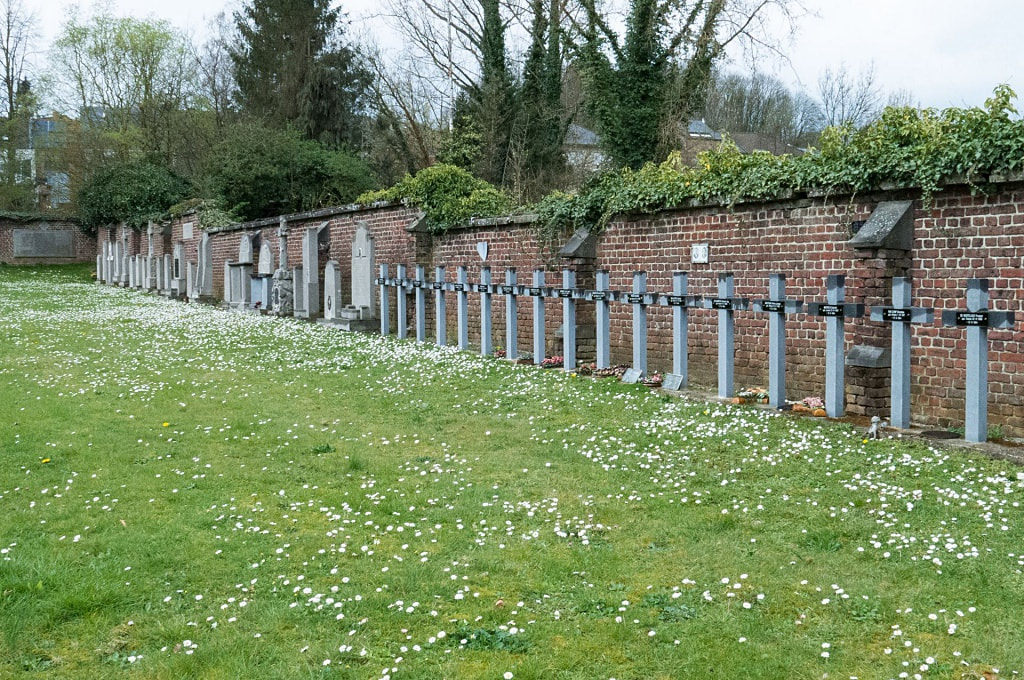 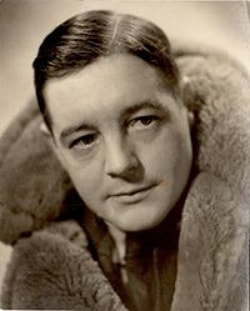 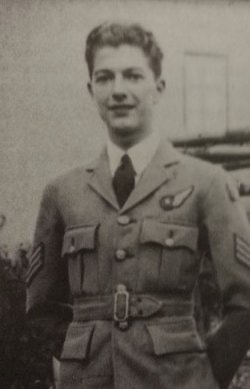 Son of Reginald and Edith Rodgerson, of Bramley, Leeds, Yorkshire.

His headstone bears the inscription "Had You Known This Boy Of Ours You Would Have Loved Him Too. Happy Memories Left" 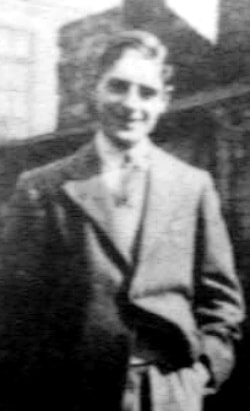 His headstone bears the inscription "In Memory Of A Beloved Son And Husband Who Died For Freedom. His Duty Nobly Done" 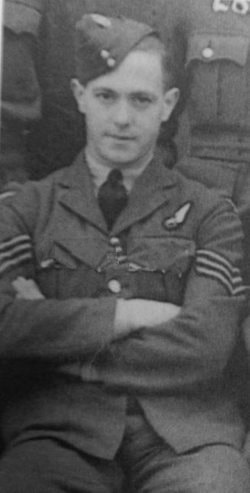