From Leuven, follow the N2 in the direction of Diest. After passing through Kessel-Lo, Linden is the next village. Turn left into Wolvendreef towards Linden and follow the road to the end, turning left into Nachtegalenstraat then first right into Kasteeldreef. The cemetery is along this road.

The Commonwealth grave is close to the entrance gates, in the north-eastern part of the cemetery. 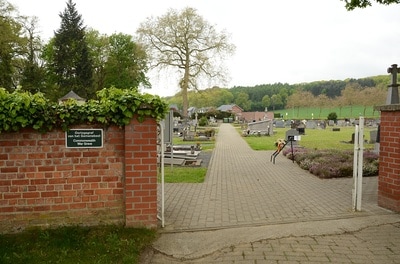 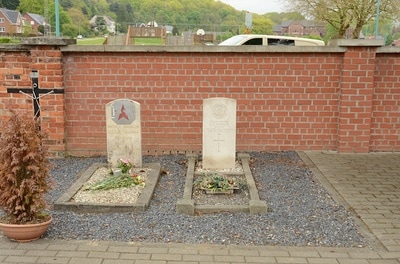 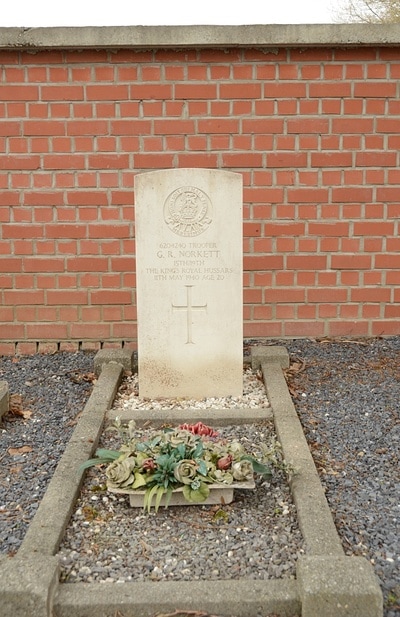 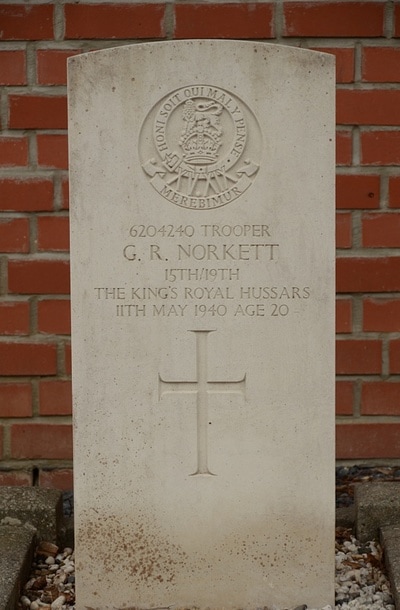 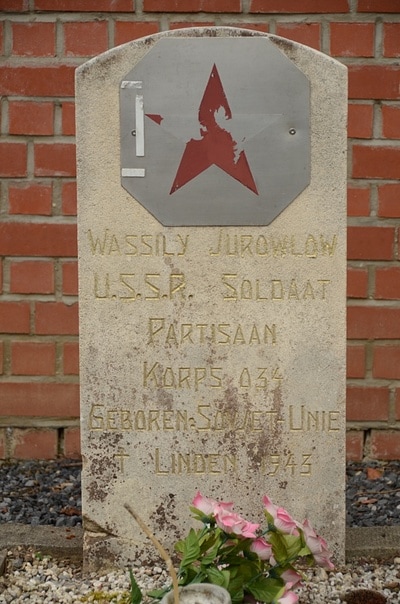 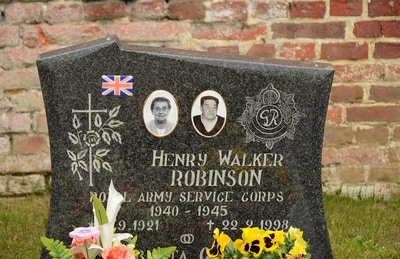