The village of Vorselaar is located east of the town of Antwerp off the E34/E313/A13 which runs between Antwerp and Luik. Driving from Antwerp follow the E34 to the junction with the E313, then follow the E313 direction Luik. Turn off at junction 19 Massenhoven. At the T junction turn left on the N14 direction Lier. After a short distance along the N14 take the first turning on the left signed to Viersel. This road is called Herentalsebaan. Follow this road through the village and under the motorway to the village of Grobbendonk. In the village center there is a Large triangle, take the road to the left signed for Vorselaar. This road is called Schransstraat. On entering the village carry straight on to the Markt, just past the Markt the main road bends round to the right. Go straight on here into Kerkstraat, past the church and take the second turning right into Kuiperstraat and then take the first turning right past the school into Boulevard. The cemetery is along on the left at the end of the road. The grave is located in the front left hand corner of the cemetery before the crucifix.

Vorselaar Communal Cemetey contains the grave of one Commonwealth airman of the Second World War. 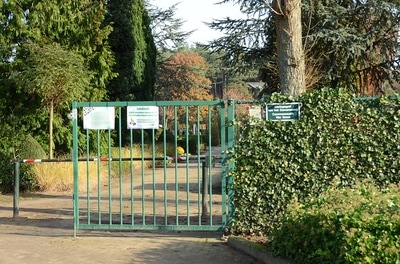 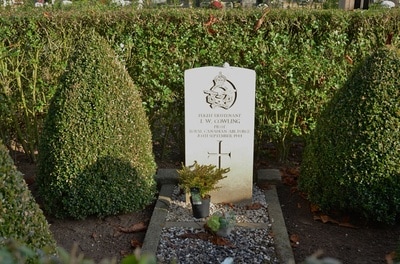 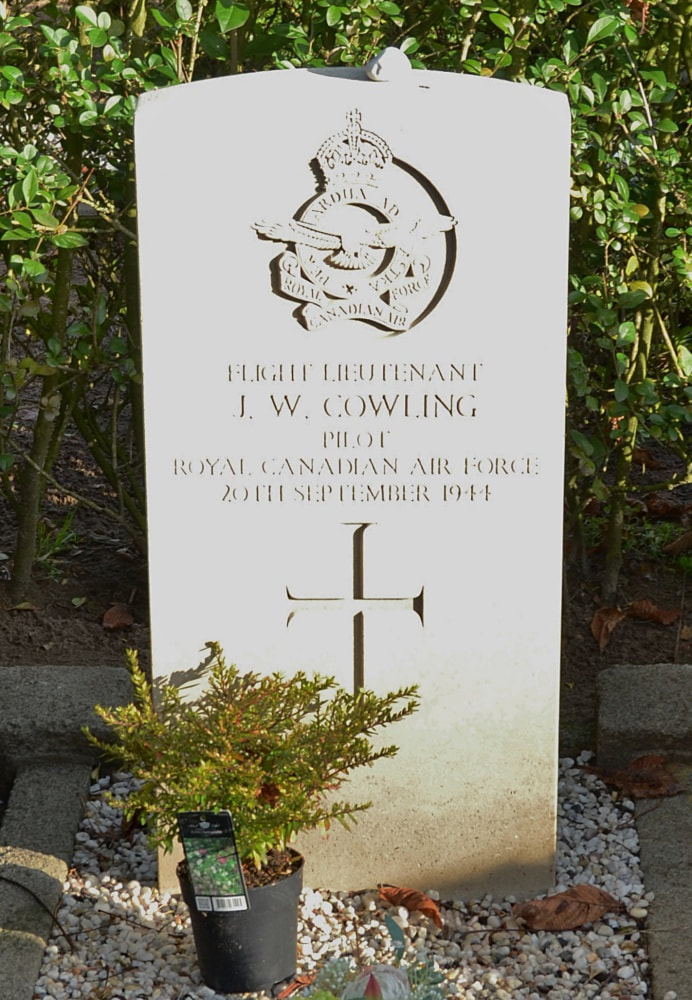 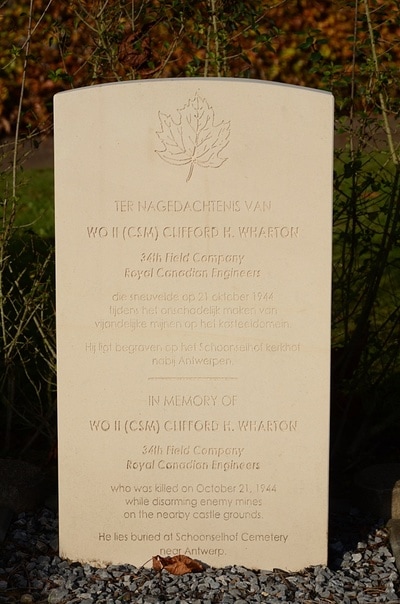