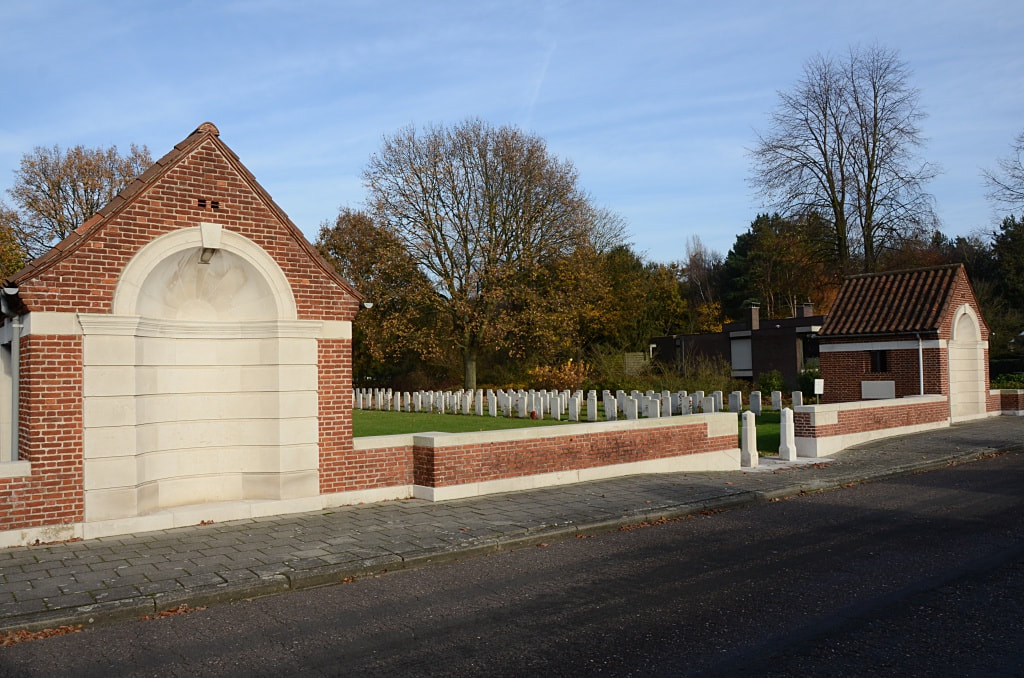 From St Amands Church on the Grote Markt in Geel proceed for 600 metres down Nieuwstraat to the end of De Billemontstraat. Turn left onto Sint Dimpnaplein, passing Sint Dimpnakerk on your right, and drive 600 metres down along 'Rijn' leading you eventually onto Molseweg. 600 metres after entering Molseweg you will see a sign indicating that Geel War Cemetery is another 300 metres to the left. This takes you onto Stalpaart. At the end of Stalpaart turn right into Tweeboomkes, and 50 metres further on the left is Geel War Cemetery.
​

In the early part of September 1944, Geel was the scene of some of the heaviest fighting encountered by Commonwealth troops since they had left Normandy. The 50th (Northumbrian) Division and the 15th Scottish Division were both involved here in the forcing of crossings of the Albert Canal and the Meuse-Escaut Canal, necessary for the advance into Holland. Some of the casualties they suffered were originally buried in a meadow near the centre of the commune, and some in the St. Dymphna civil cemetery; these graves were later moved into Geel War Cemetery.

The cemetery contains 400 Commonwealth burials of the Second World War, six of them unidentified. 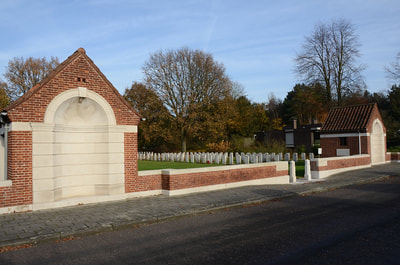 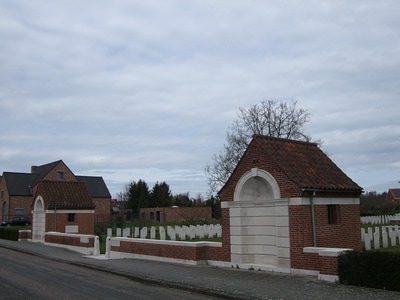 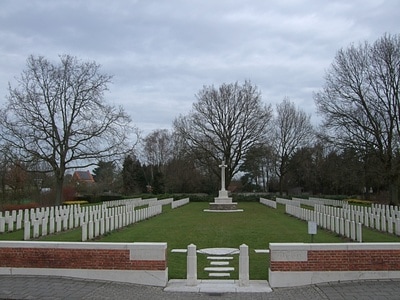 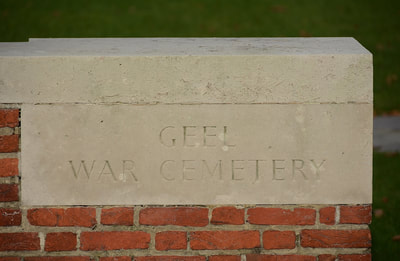 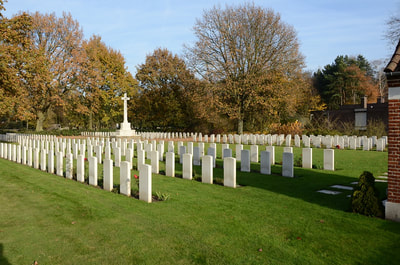 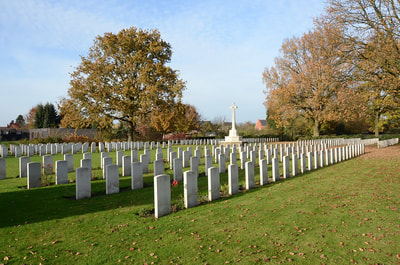 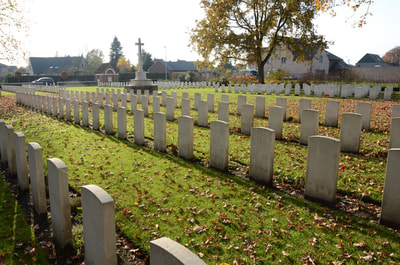 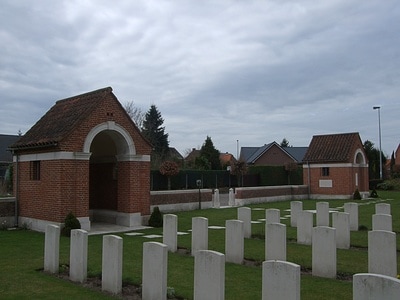 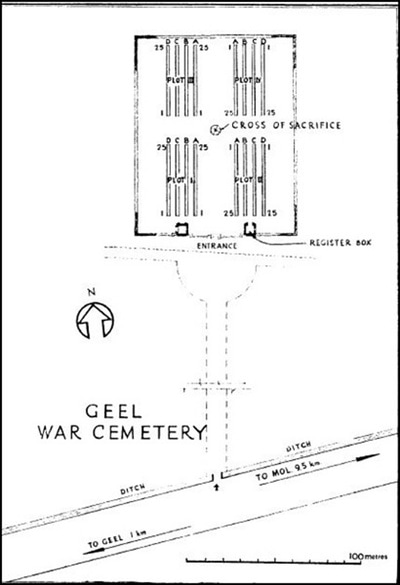 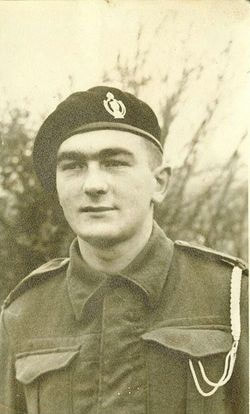 Son of William A. and Margeret E. Blaxall, of North Kensington, London.

His headstone bears the inscription "In Loving Memory. He Nobly Answered Duty's Call He Gave His Life For One And All" 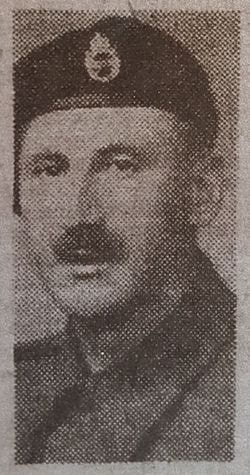 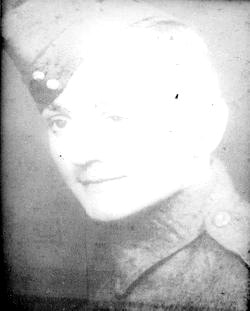 Son of Richard and Betsy Gash, of Batley, Yorkshire.

His headstone bears the inscription "Sleep On, Dear Son And Take Thy Rest God's Will Be Done And He Knows Best" 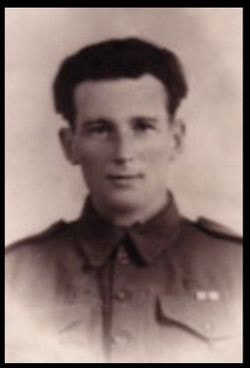 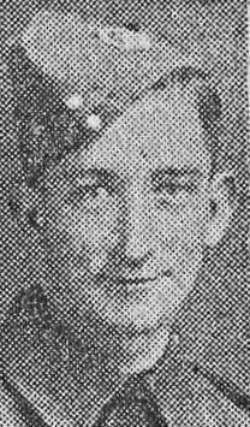 Son of John and Ruth James, of Undy, Monmouthshire.

His headstone bears the inscription "In Loving Memory Of Albert. mother, Brothers and Sisters" 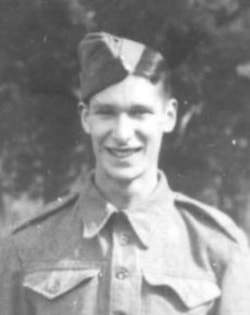 His headstone bears the inscription "Our Son. His Life A Beautiful Memory His Death A Silent Grief. Mum And Dad" 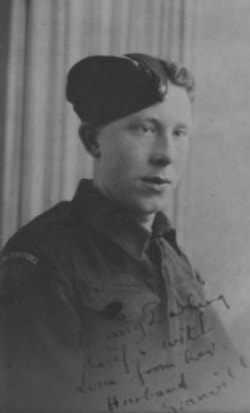 Son of John and Lily Molineaux, of Wednesfield, Staffordshire; husband of Olive Molineaux. 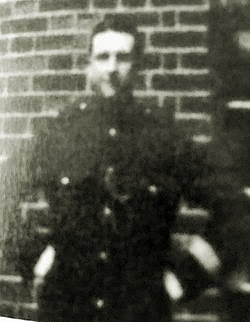 Son of William and Catherine Mary Thomas; husband of Olive Thomas, of The Graig, Pontypridd, Glamorgan. 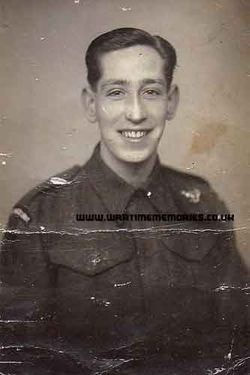 Son of Fredrick and Sarah Walsh, of Levenshulme, Manchester.

His headstone bears the inscription "Grant Unto Him Eternal Rest And Let Perpetual Light Shine Upon Him, O Lord" 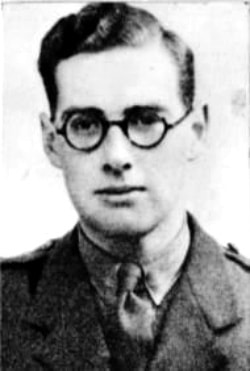