The Church is situated 400 metres on the right and the Commission plot can be found to the rear of the church.

All of the men buried in Geel (Stelen) Churchyard died in the period 9-11 September 1944, during the fighting to establish a bridgehead across the Albert Canal. 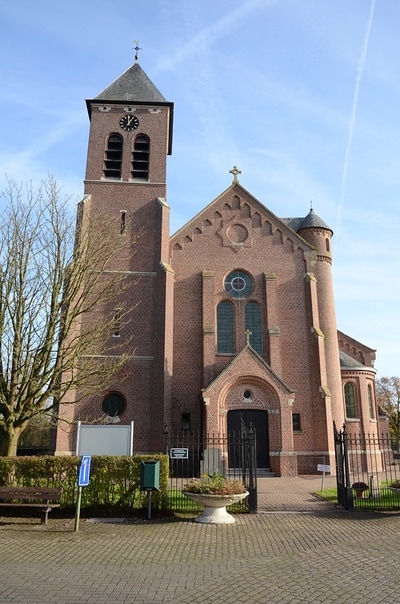 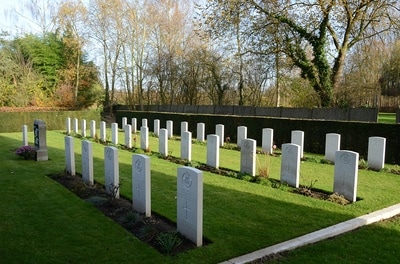 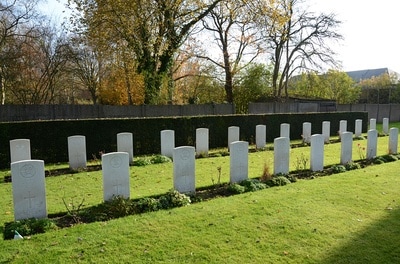 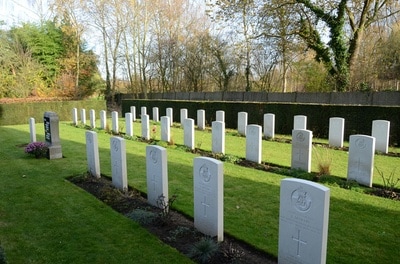 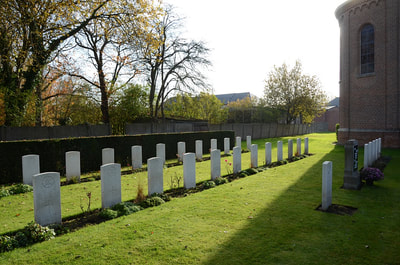 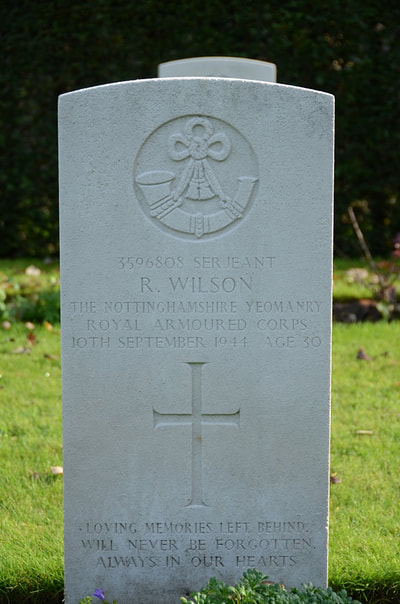 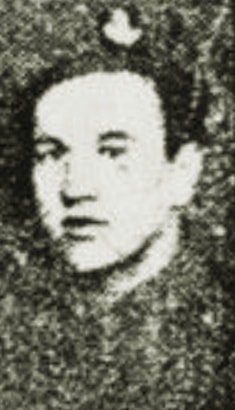 Son of Domenico and Maddalena Ambrosino, of Stokes Croft, Bristol. 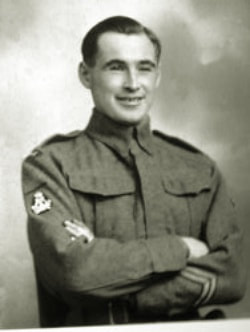 Son of George and Gladys Etherington; husband of Kathleen Etherington, of Durham. 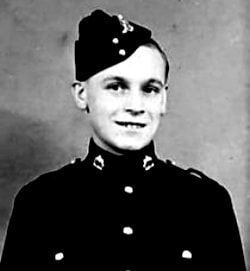 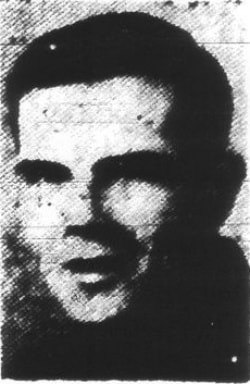 His headstone bears the inscription "The Lord Bless Thee. The Lord Make His Face To Shine Upon Thee And Give Thee Peace" 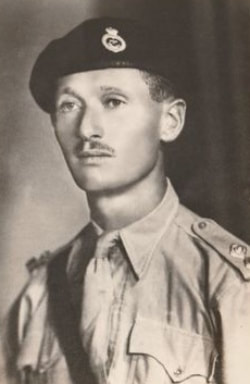 His headstone bears the inscription "Requiescat in Pace" 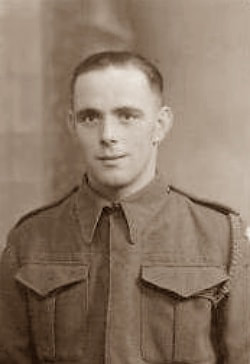 His headstone bears the inscription "In Sad Memory Of My Dear Husband William. Sadly Missed"