The village of Morkhoven is located south of the town of Herentals off the E313 motorway, which runs between Antwerp and Liege. Driving along the E313 take exit 22 Herentals-Oost and turn right onto the N152. At the first crossroads turn right onto Sint-Maartenstraat. Follow this road to the next large junction and then turn left towards Morkhoven. Driving into Morkhoven cross the railway and take the fourth turning on the left, into Rode-Leeuwstraat. At the first junction turn right into Sint-Niklaasstraat and the cemetery is along here on the right. The graves are located through the entrance, straight up the center path to the end of the first plot on the right, the graves are here. 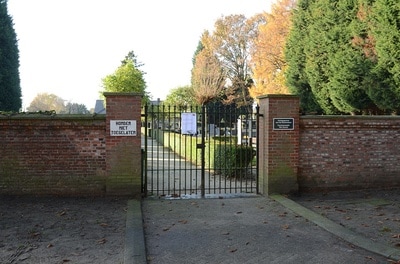 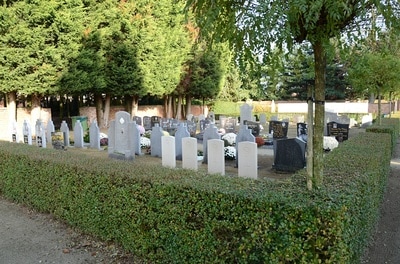 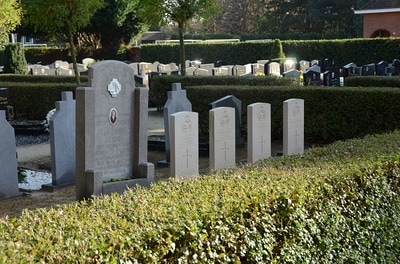 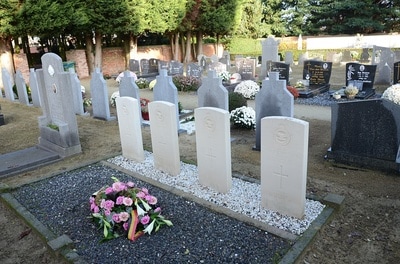 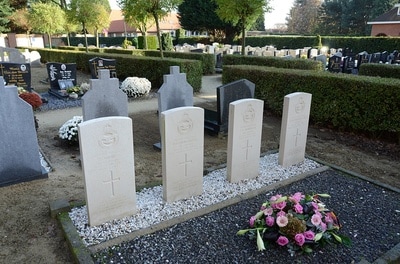 Images in gallery below © Michel Beckers 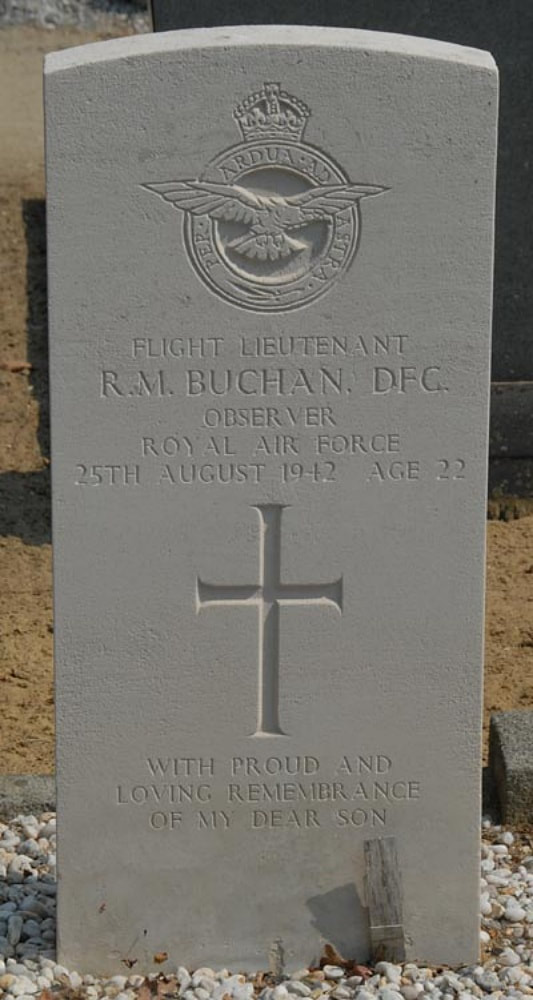 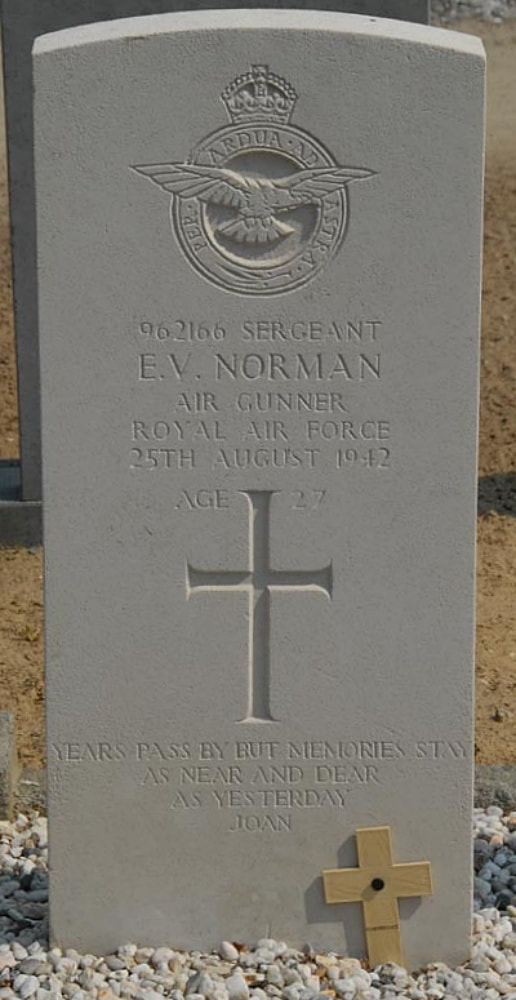 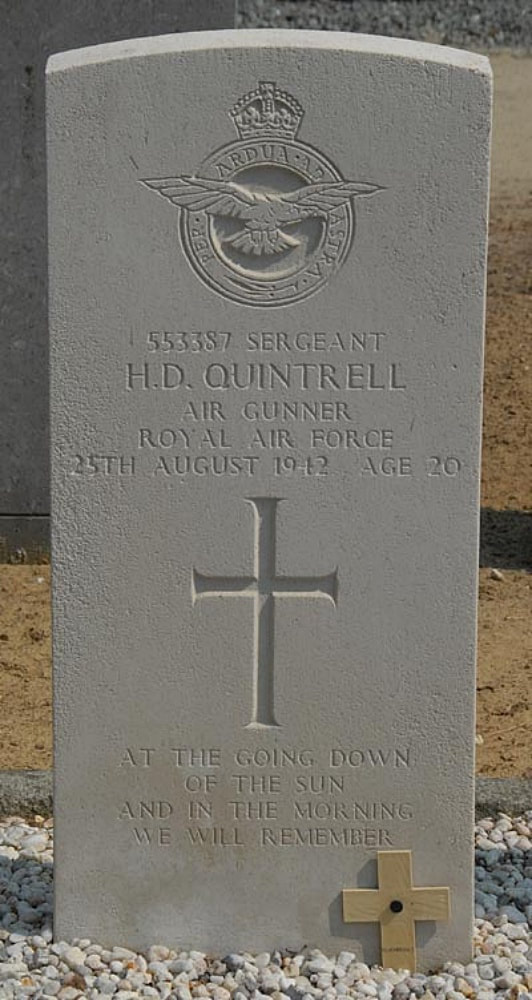 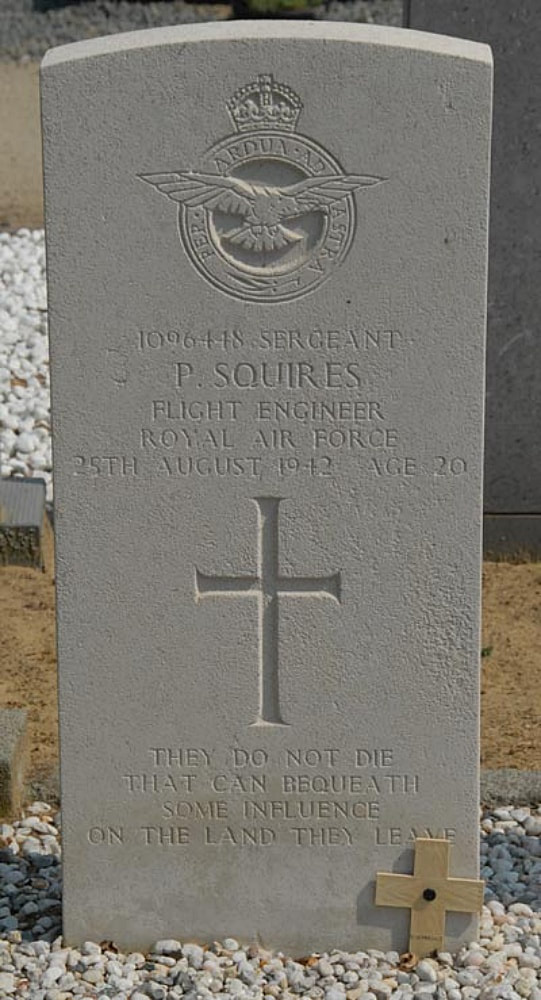