Mol Communal Cemetery is located 58 kilometres east of Antwerpen. Turn right out of the railway station and after 50 metres turn left into Cabiestraat and drive for 200 metres turning right into Adolf Reydamslaan. Follow this road for 450 metres and turn left into the Collegestraat. The Cemetery is 100 metres on the right. The plot is situated 10 metres inside the gate on the left behind a large tree. 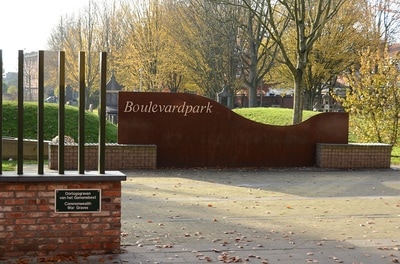 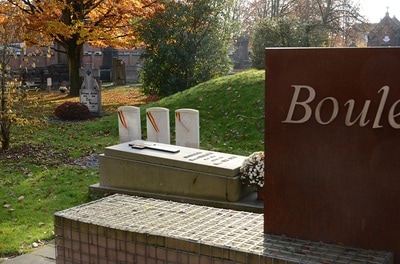 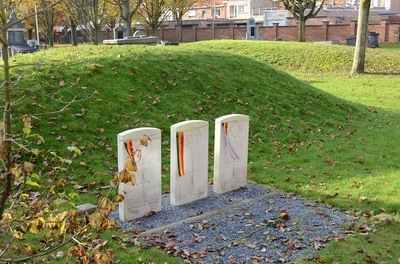 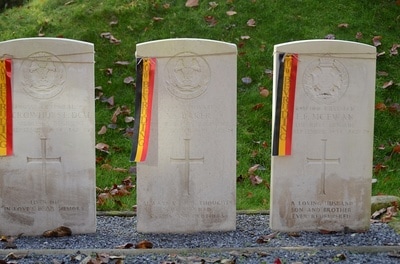 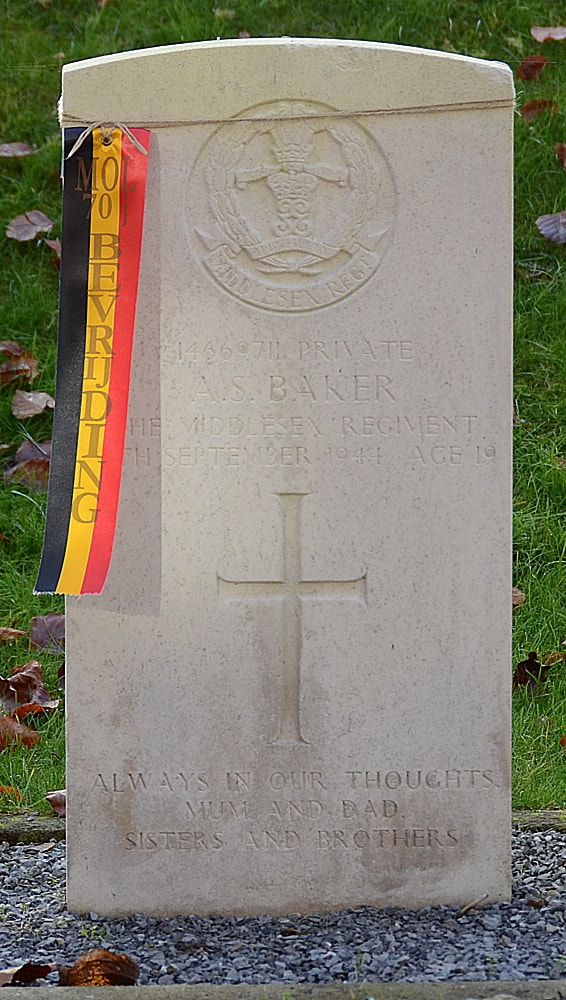 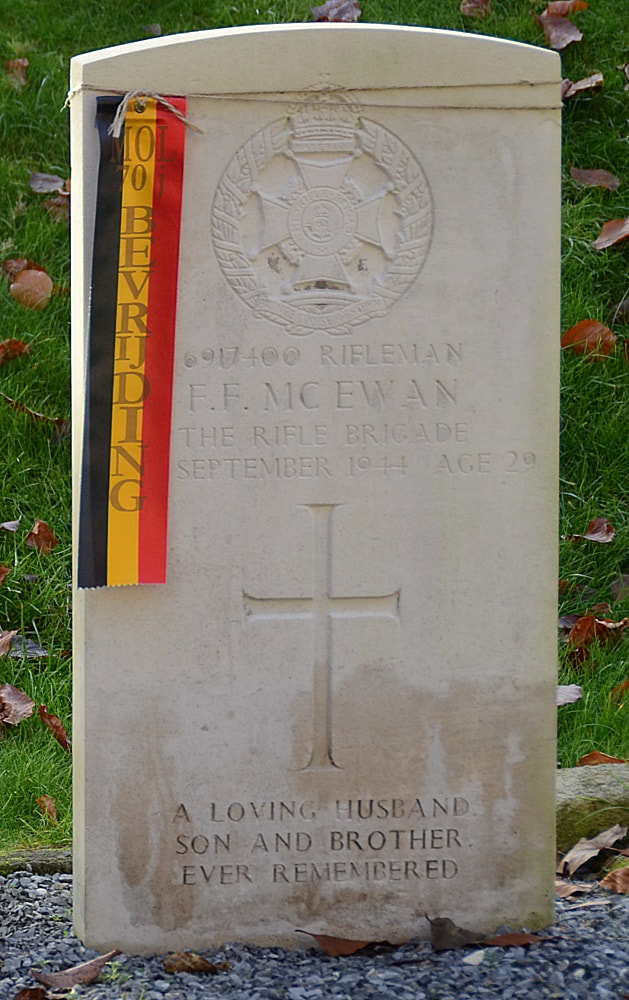