The village of Retie is located south of the town of Turnhout on the N18, which runs between Turnhout and Mol. From Turnhout take the N18 direction Mol. Alternatively take junction 25 on the E34 motorway and turn right onto the N18. Follow the N18 through the village of Schoonbroek and into the village of Retie to the Markt. In the Markt take the left hand turning, the N118 signed to Arendonk. The cemetery is on the right past the third turning on the right. The entrance is on a main road with no parking. From the main entrance head back towards the town center then take the second left into Asberg. From Asberg take the second left into Weverspad where the cemetery car park can be found on the left. From the car park enter the cemetery and walk to the main path and turn left towards the crucifix. At the crucifix turn left and walk along the path to the end where the war grave can be found close to the cemetery boundary.

Retie Communal Cemetery contains the grave of one Commonwealth airman of the Second World War. 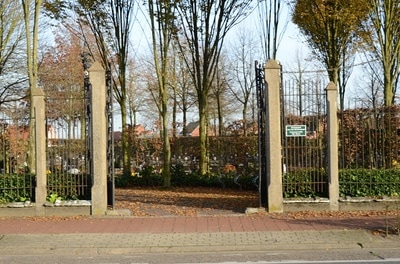 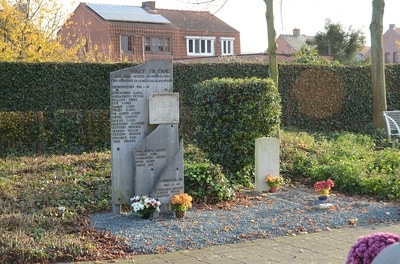 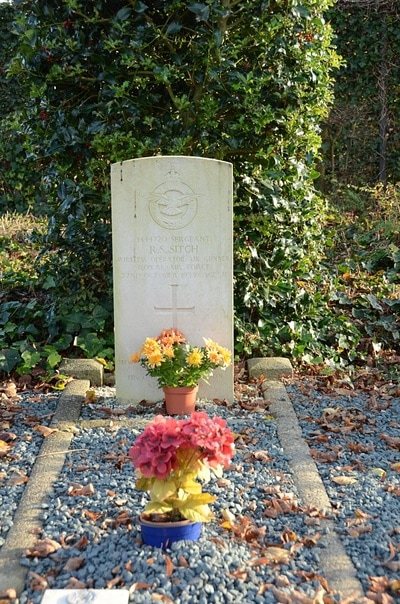 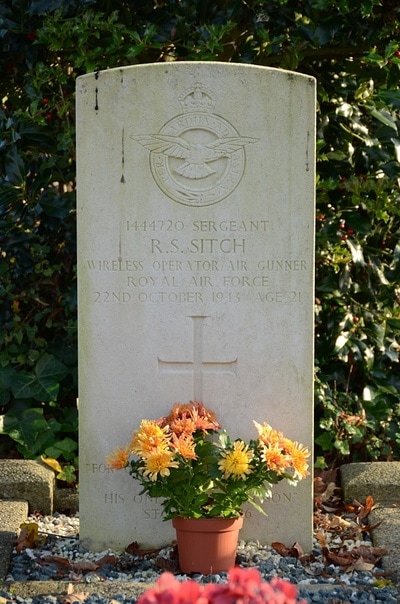 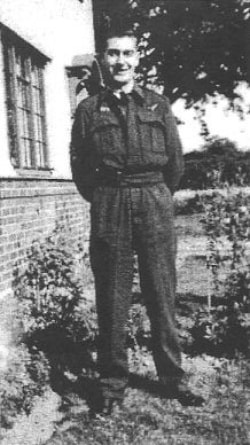 His headstone bears the inscription "For God So Loved The World That He Gave His Only Begotten Son" St. John. III. 16.