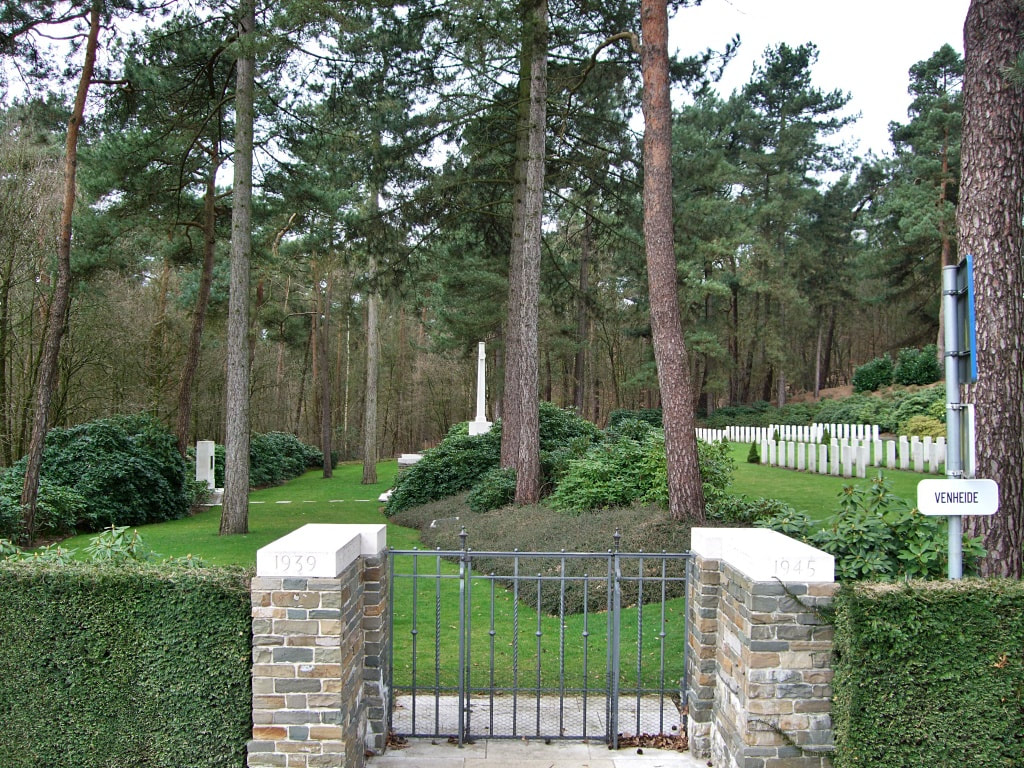 From the front entrance of St. Willibrordus Kerk in the centre of Kasterlee, drive 850 metres down Geelsebaan (N 19) - in the direction of Geel and turn off to the right on to the 'Venheide' (opposite the Windmill), following the Commission sign. The cemetery is situated at this right turn.


Visiting InformationWheelchair access is possible via the main entrance.

Kasterlee War Cemetery contains the graves of men killed in the fierce fighting associated with the crossing of the Meuse-Escaut Canal during the first three weeks of September 1944. The regiments represented by the largest numbers are The Royal Scots, The King's Own Scottish Borderers and The Royal Scots Fusiliers.

Kasterlee War Cemetery contains 100 Commonwealth burials of the Second World War, 3 of which are unidentified.

The cemetery was designed by the Commission's Principal Architect, Philip Hepworth, FRIBA. 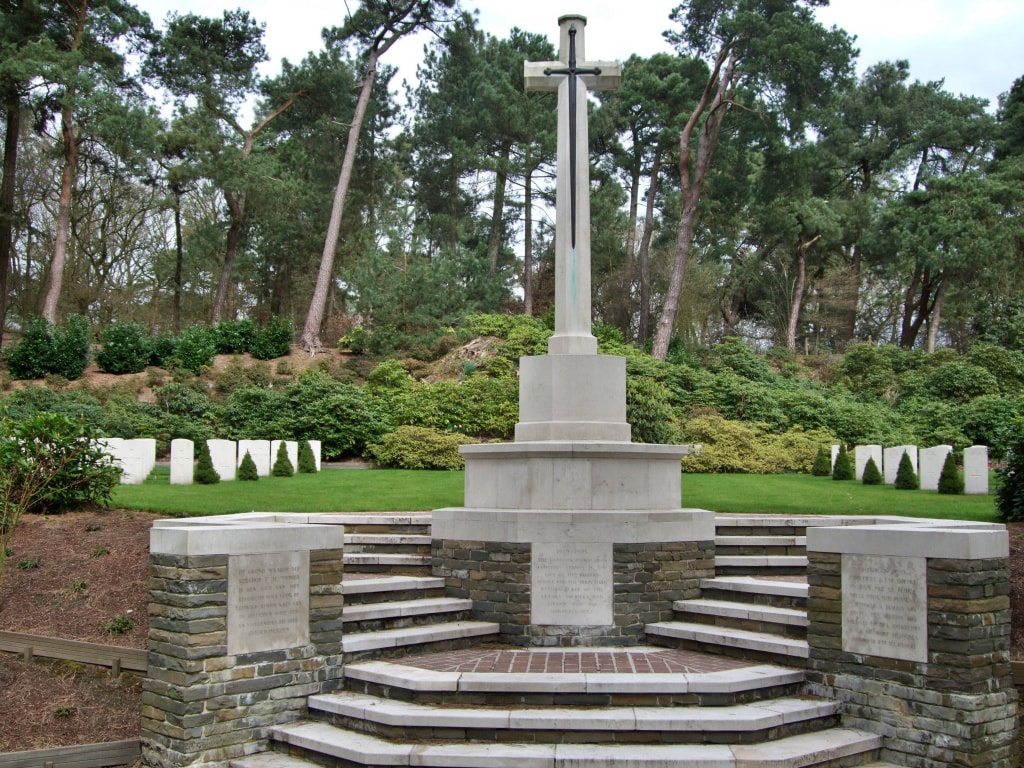 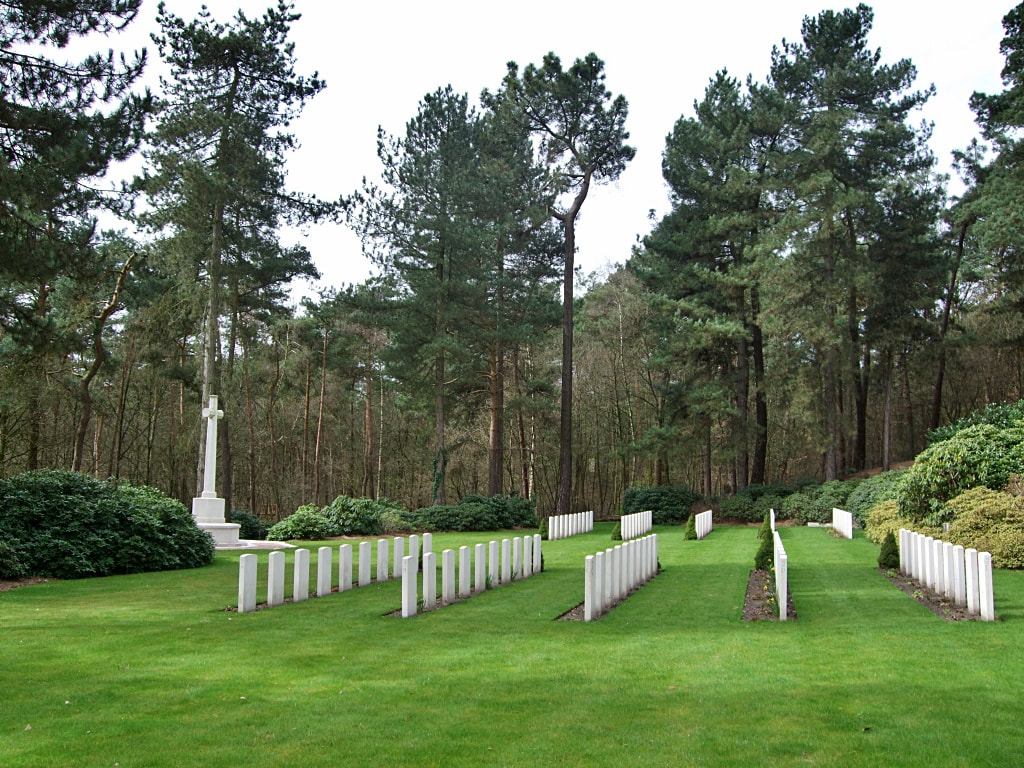 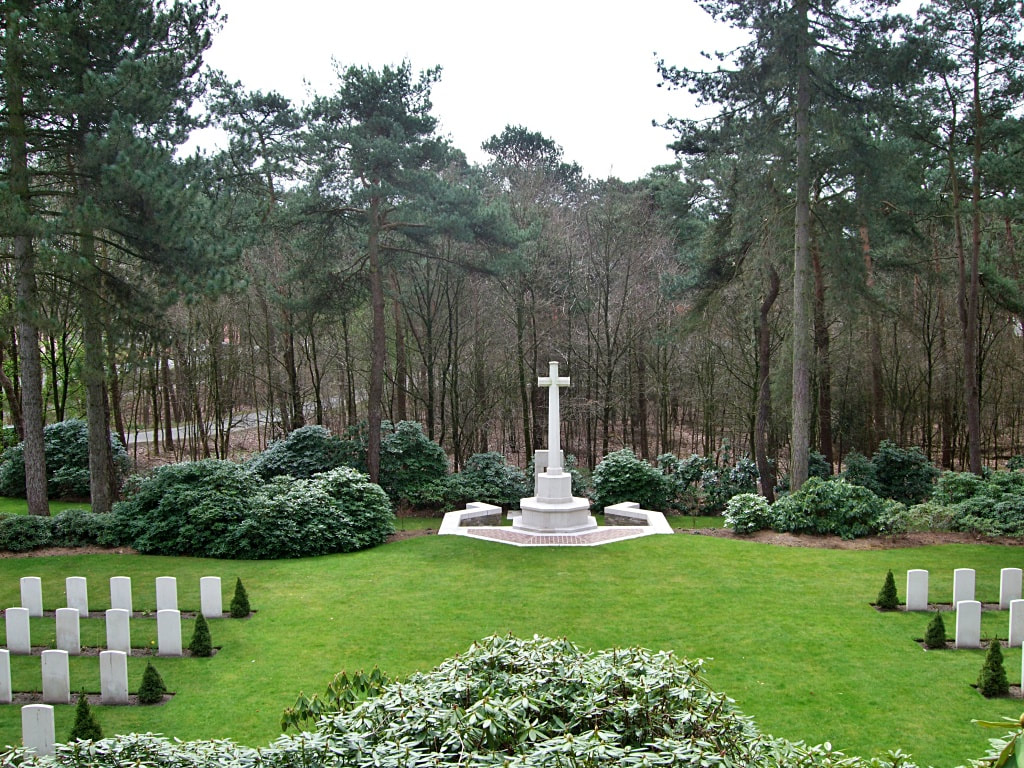 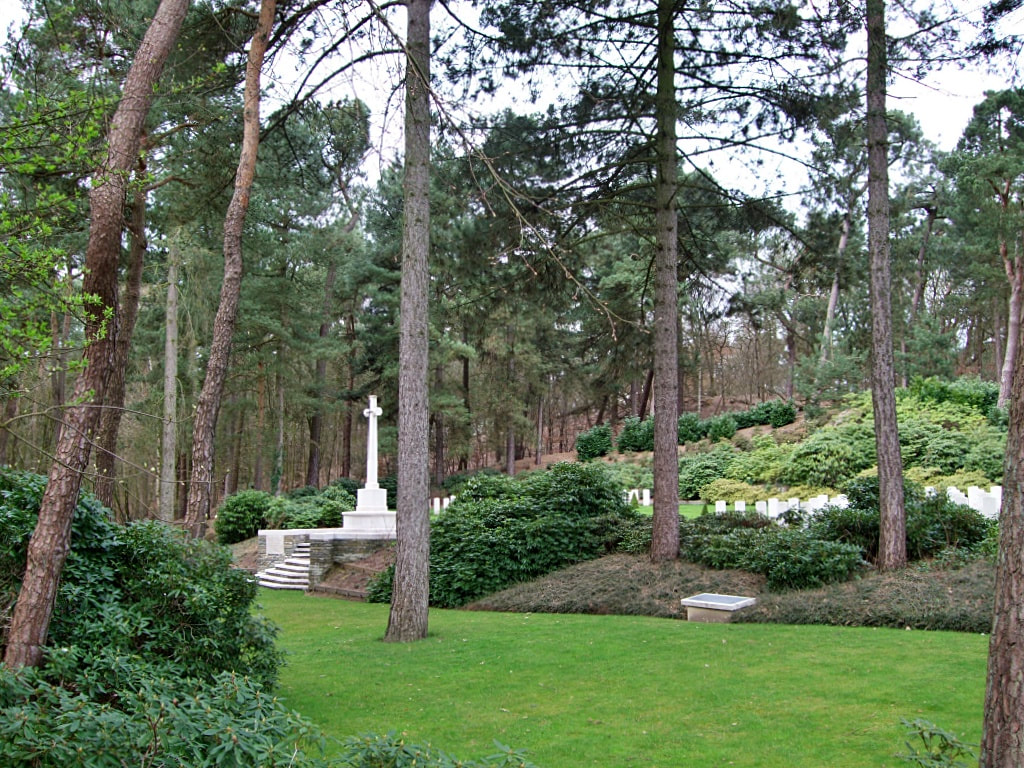 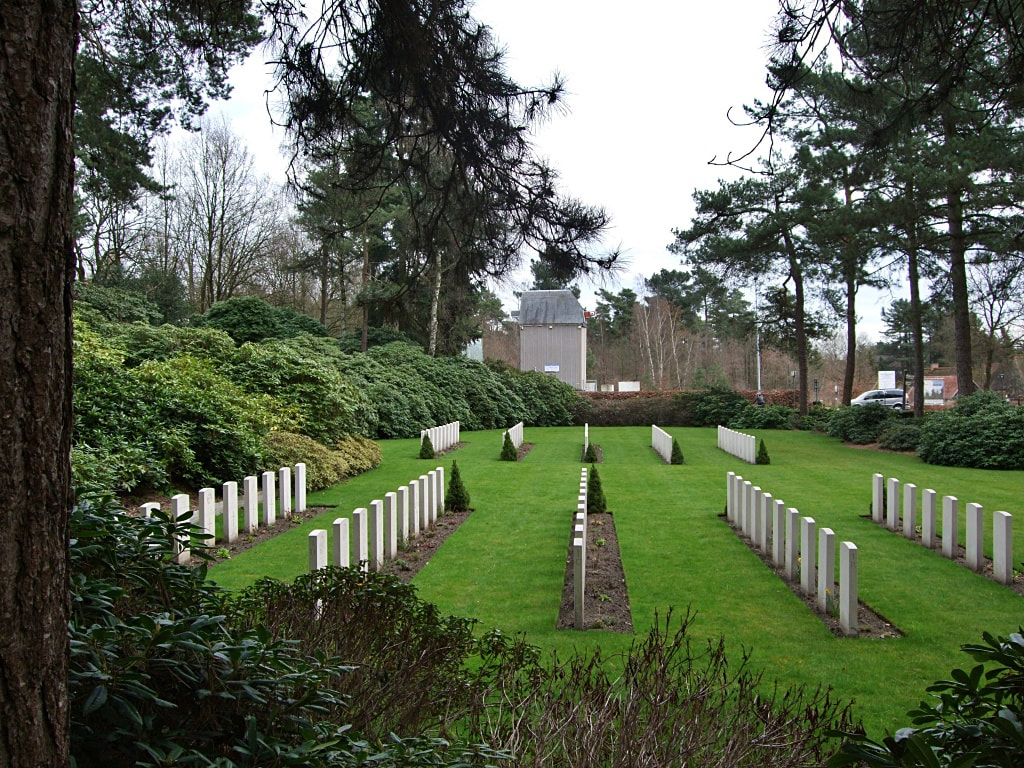 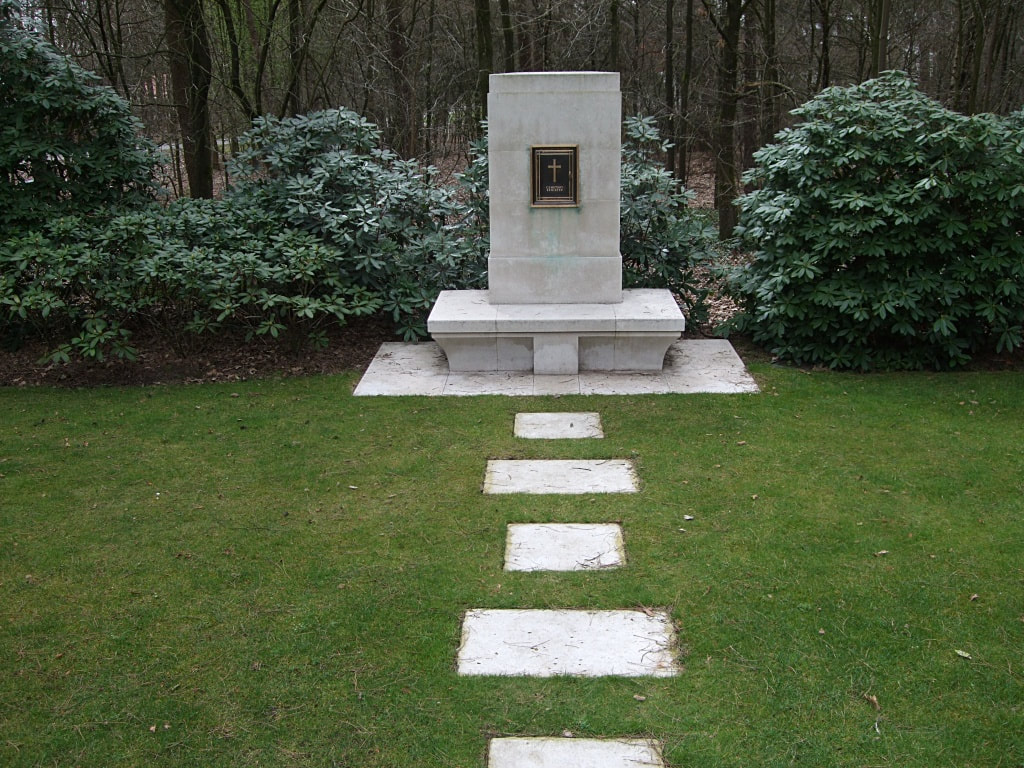 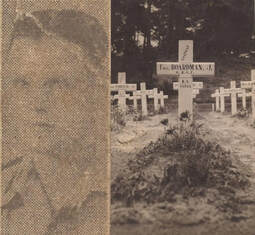 Son of John and Mary Ann Boardman, of Leigh, Lancashire.

His headstone bears the inscription "He Died That We Might Live. Always To Be Remembered. At Rest With Jesus" 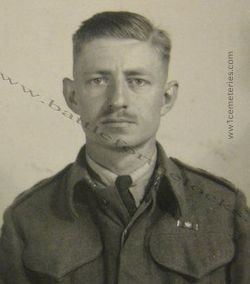 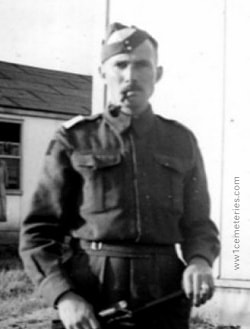 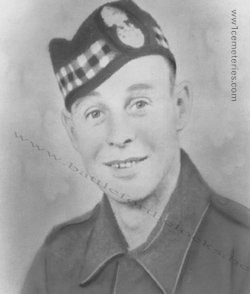 His headstone bears the inscription "In Our Hearts Is A Memory Of One We Loved And Will Never Forget. Good Night Daddy" 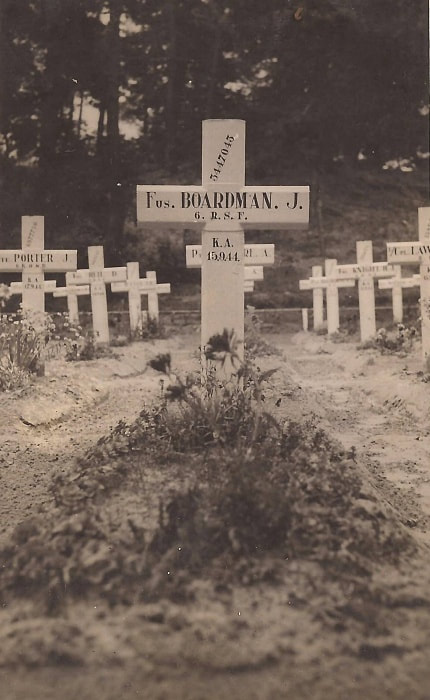 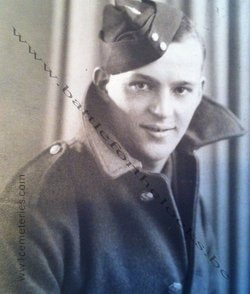 His headstone bears the inscription "In Loving Memory Of Bill. Gone From Us But Not Forgotten" 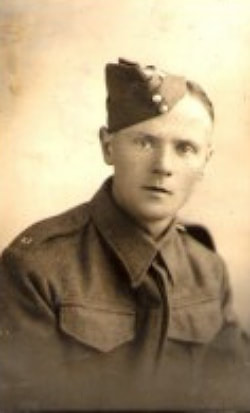 His headstone bears the inscription "To The Memory Of A Devoted Husband Loved By All. Loving Wife Alice" 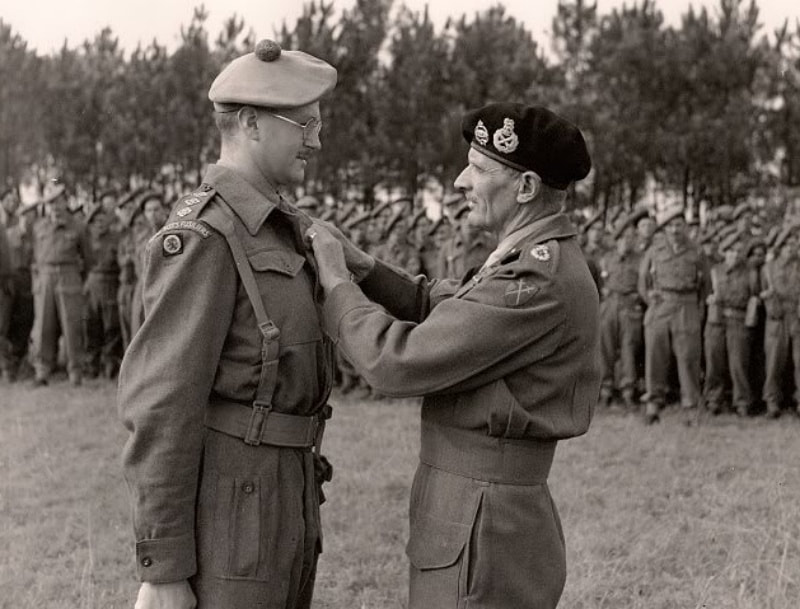 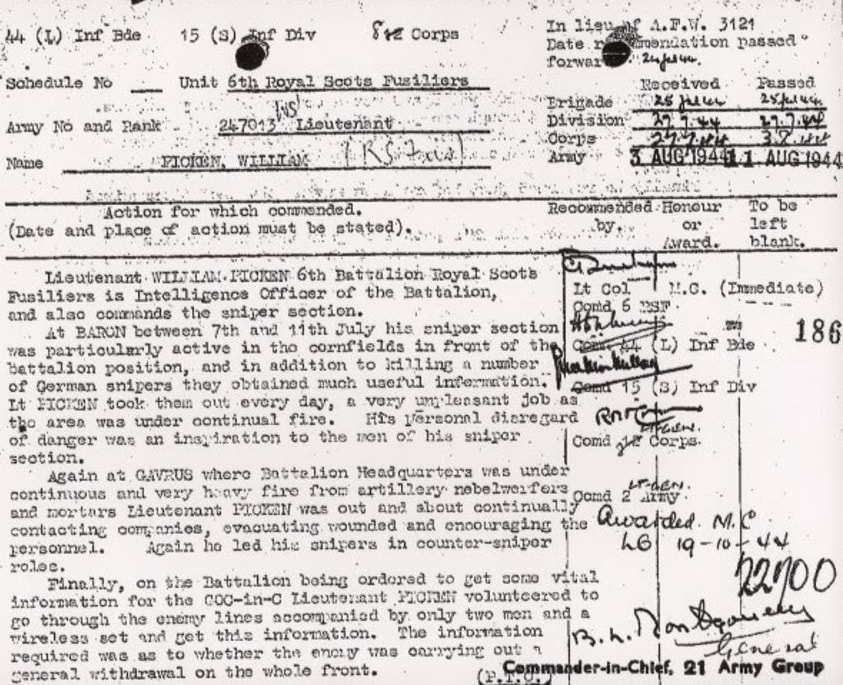 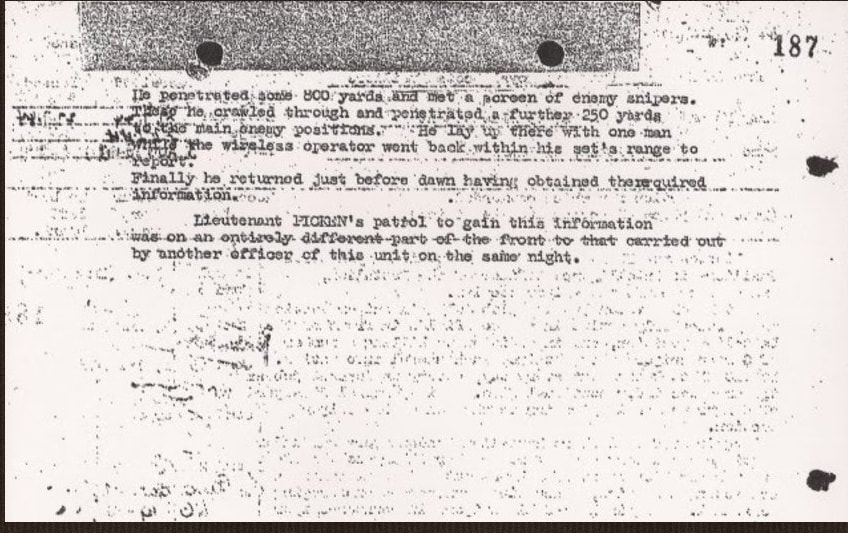 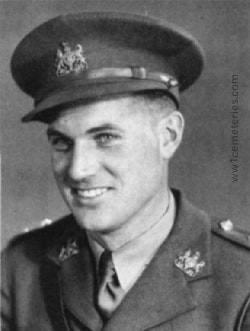 His headstone bears the inscription "I Have Fought A Good Fight, I Have Finished My Course, I have Kept The Faitg II Timothy IV.7"