From Antwerp the N12 leads directly to Turnhout itself via Westmalle.
​
From the Grote Markt in the centre of Turnhout follow the one way system around the St Pieters kerk and turn right into the Herentalsstraat which later became Gratakker. Follow this road for 1200 m and this will bring you to the traffic lights at the Turnhout ring road. Go straight over this junction and it will take you onto the Steenweg op Zevendonk. Follow this road for 2200 m then take a small right turning into Tielen Dijk. 100 m along Tielen Dijk is an unmarked crossroads. Turn left into Kapelweg. The cemetery is 300 m along on the right side opposite the cafe. 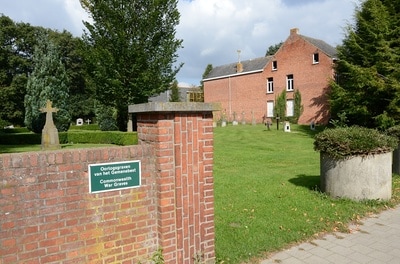 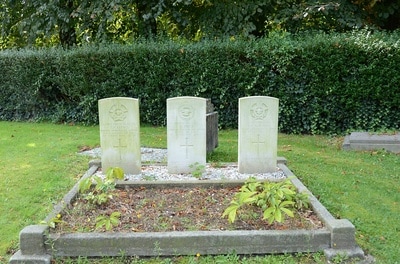 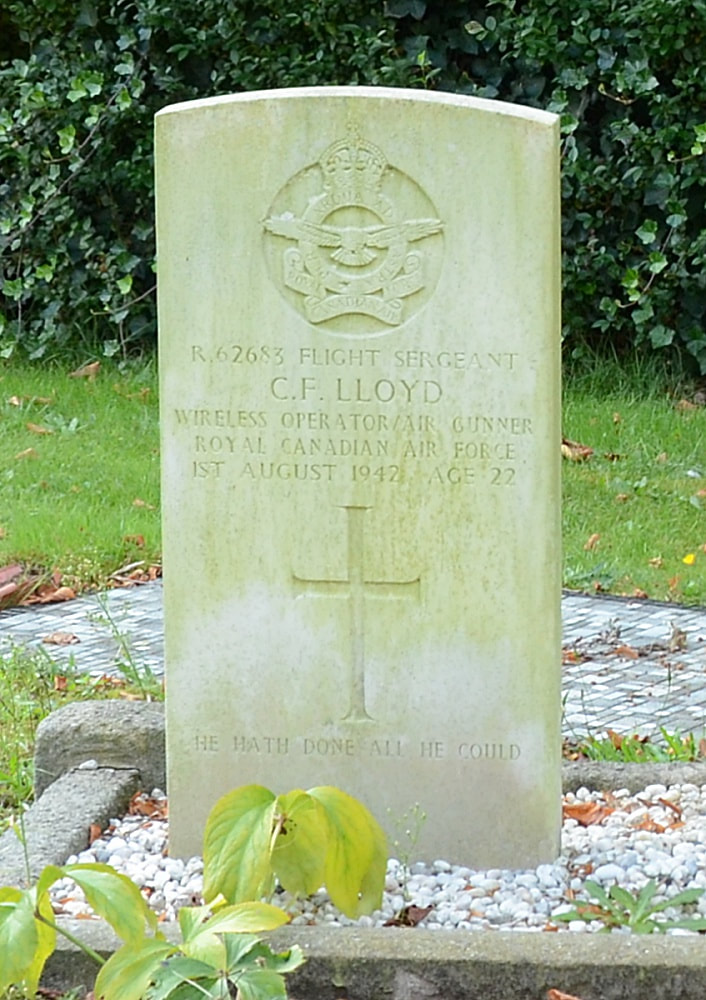 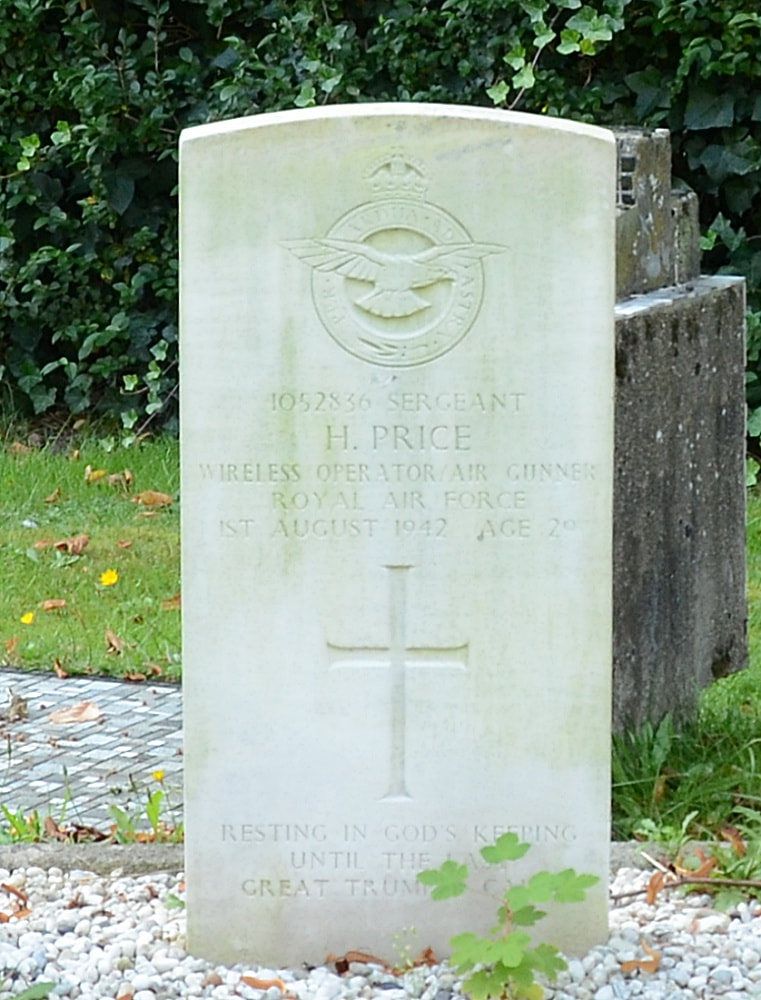 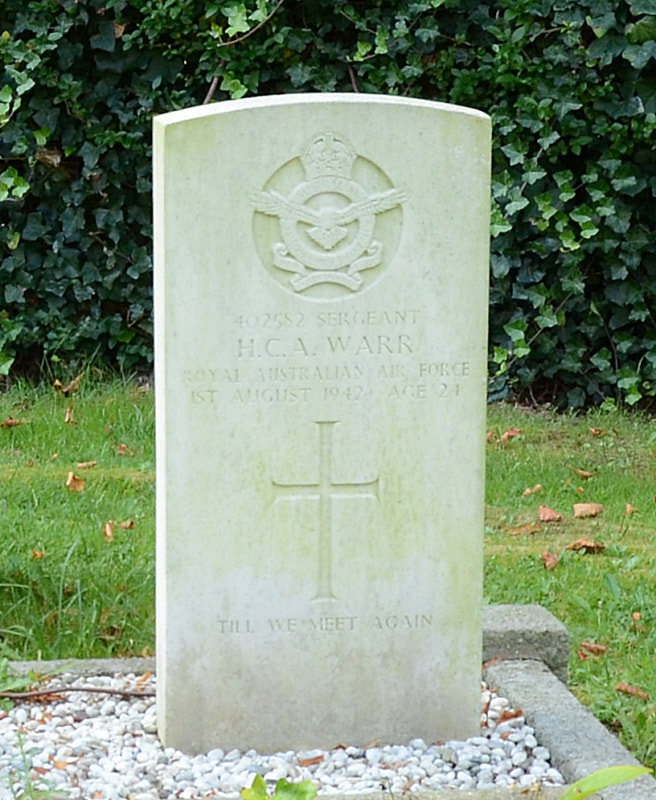 His headstone bears the inscription "He Hath Done All He Could"