Vittefleur is a village and commune 40 kilometres west of Dieppe, on the D.10 road, which runs north from Cany Barville, a small town 12 kilometres south-west of St. Valery-en-Caux. The two British graves are in the south-west corner of the churchyard. 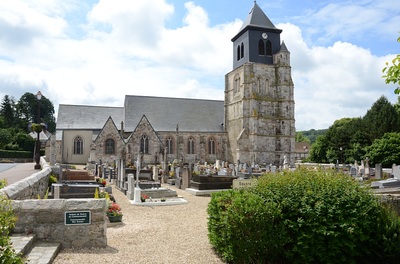 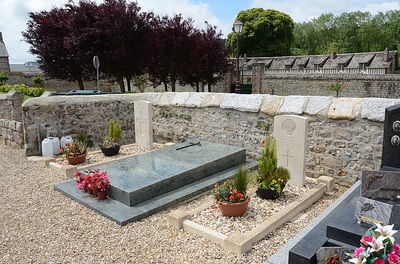 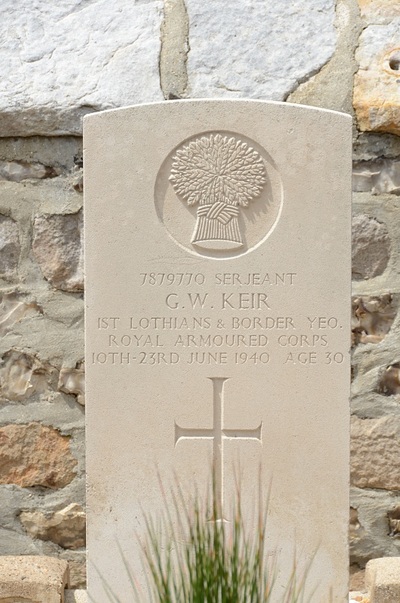 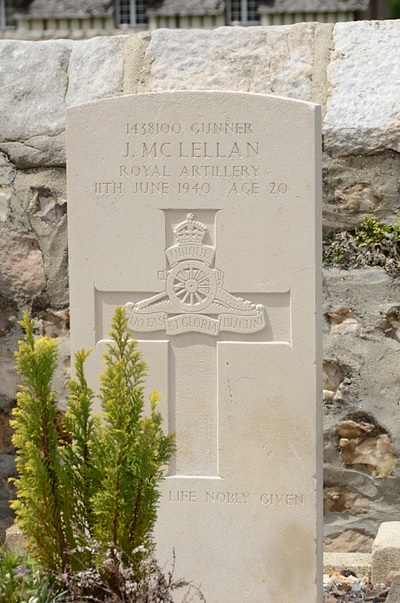