Malleville-les-Grès is a village and commune 41 kilometres west of Dieppe and 10 kilometres south-west of St. Valery-en-Caux.
​
South-west of the church, near the main entrance to the churchyard, are the graves of 3 airmen of the Royal Air Force. 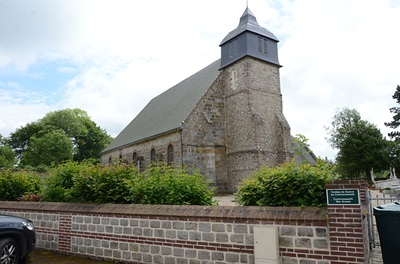 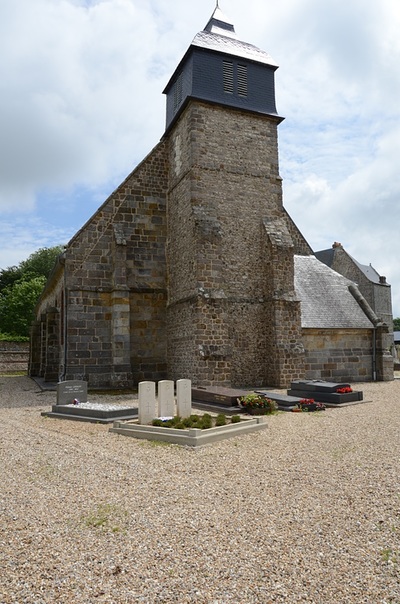 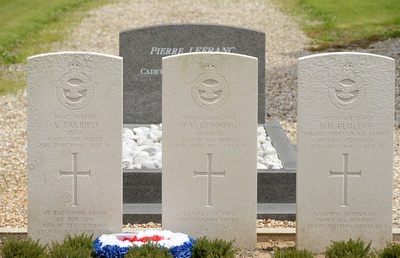 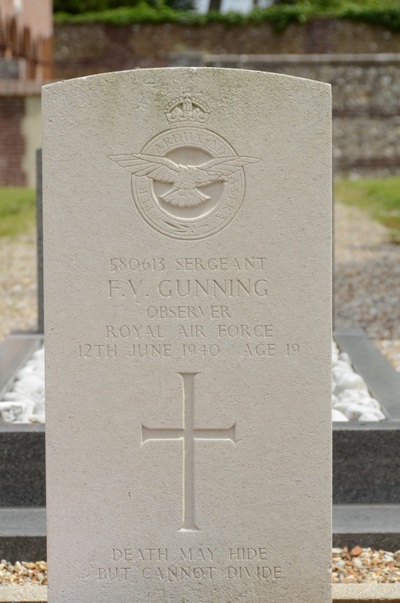 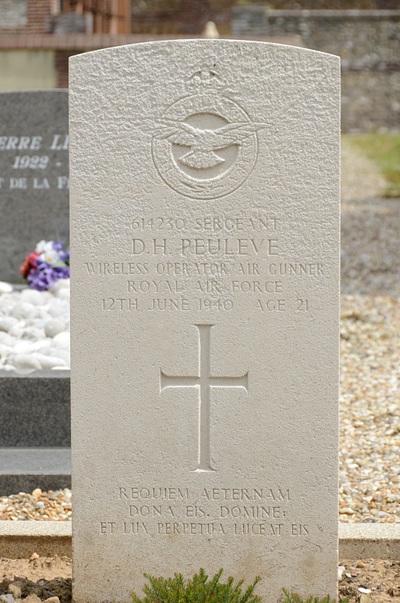 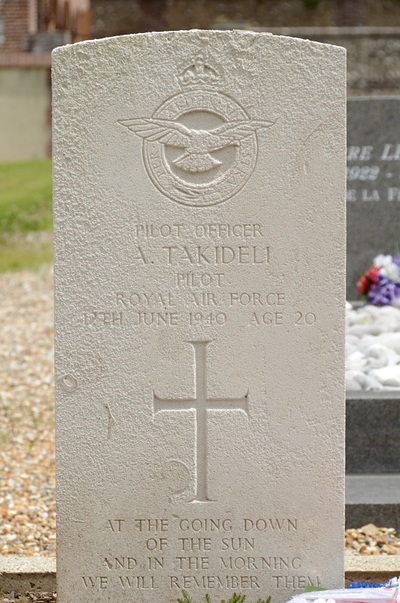