The town of Tervuren is located east of Brussel off the N3 which runs between Waterloo and Leuven. From the Brussel ring R0 turn off at junction 1 Tervuren and onto the N3 direction Leuven. Follow the N3 to the roundabout and turn right into the town along Kerkstraat, at the Markt turn left and follow the signs toward Duisburg, this road is called
​Duisburgsteenweg the cemetery is along on the right. The graves are located through the main entrance, straight ahead to the monument, at which you turn right and find the graves side-by-side immediately on your right. 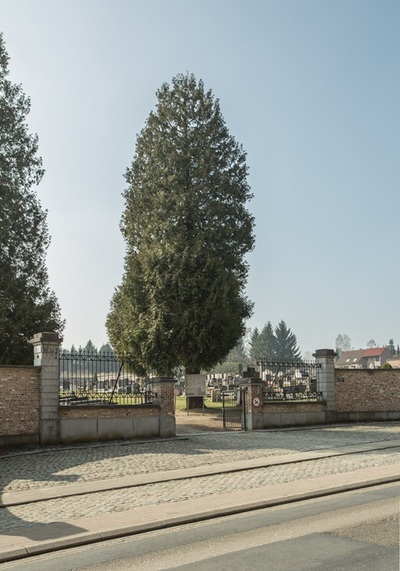 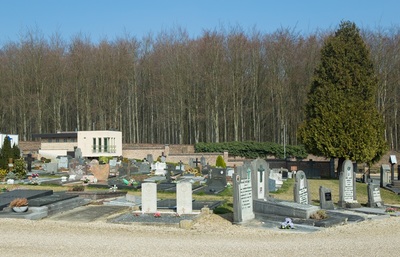 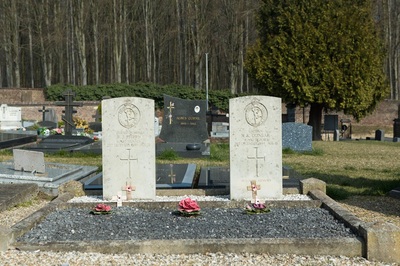 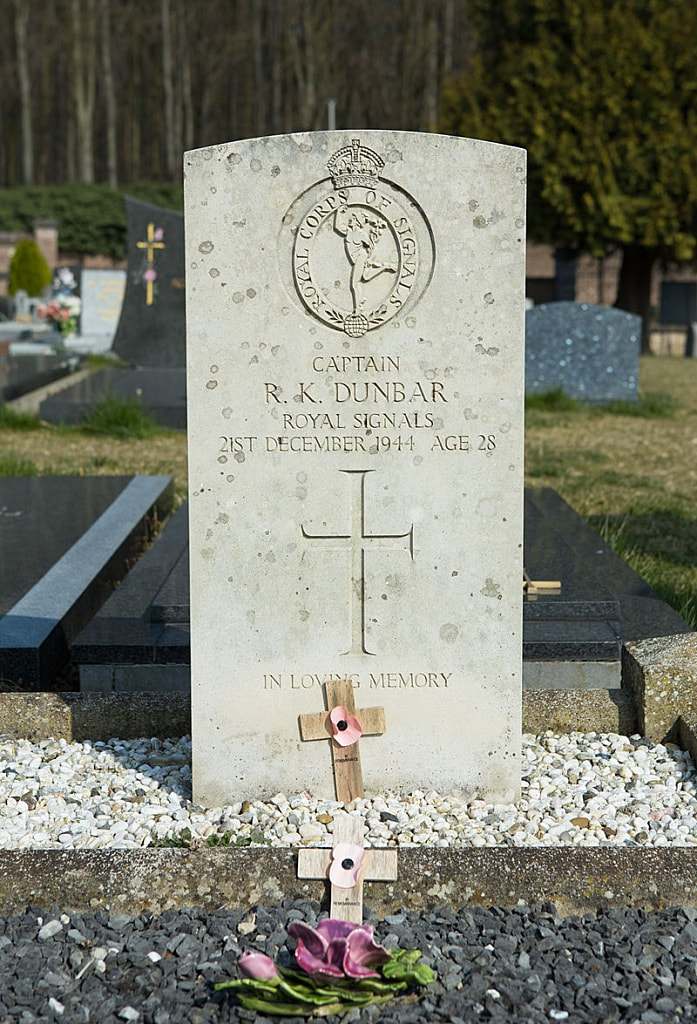 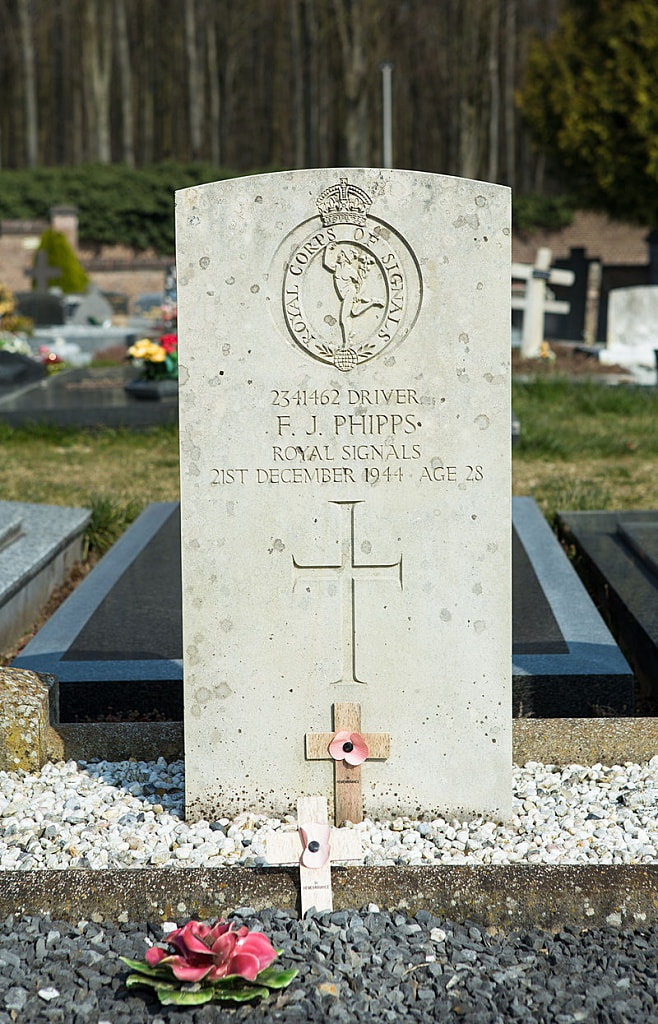