Huldenberg is a village lying 23 kilometres south-east of Brussels and 4 kilometres north-east of Overijse, which is on the Brussels-Namur main road.

The church and churchyard stand on high ground in the centre of Huldenberg. 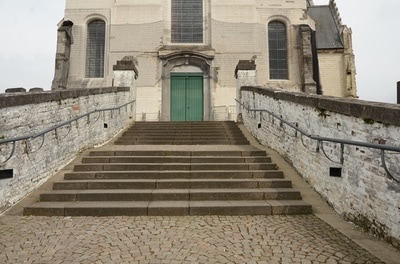 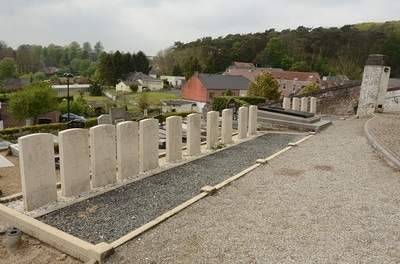 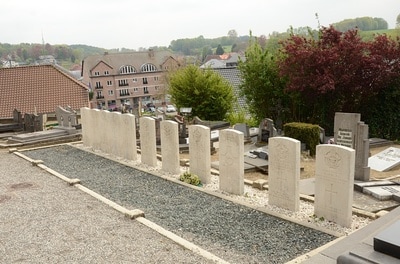 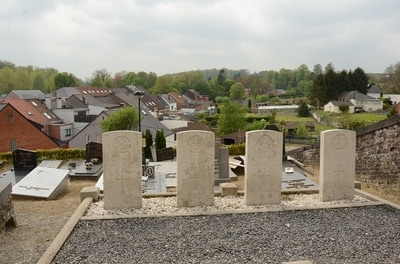 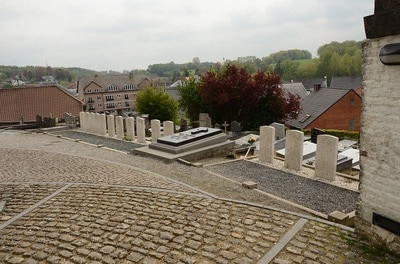 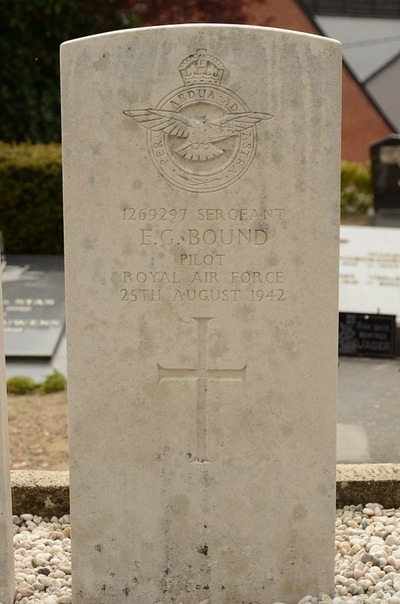 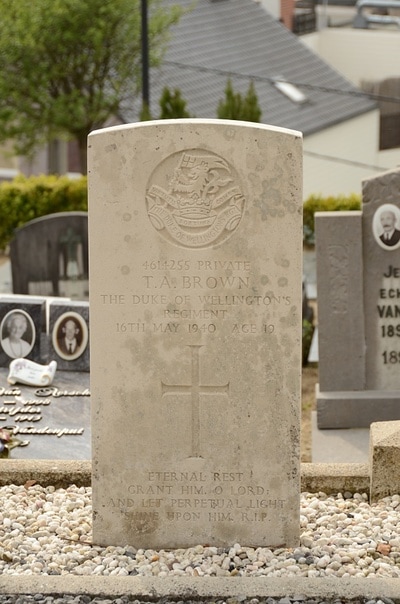 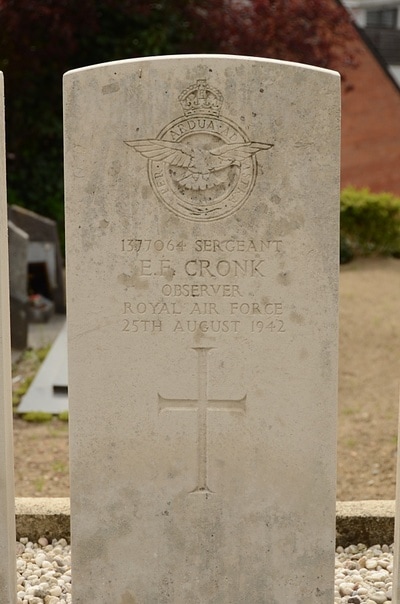 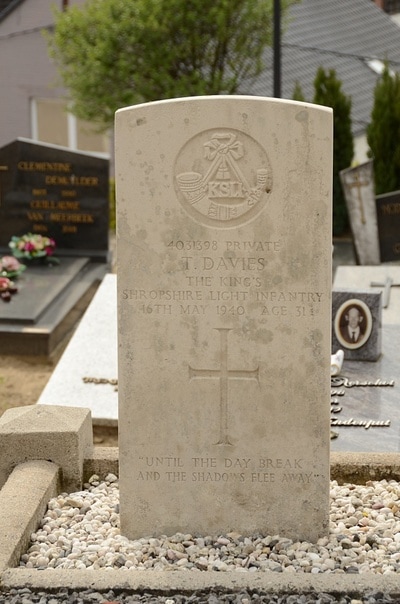 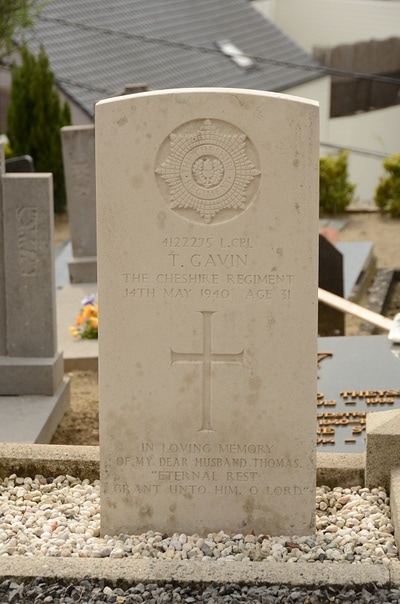 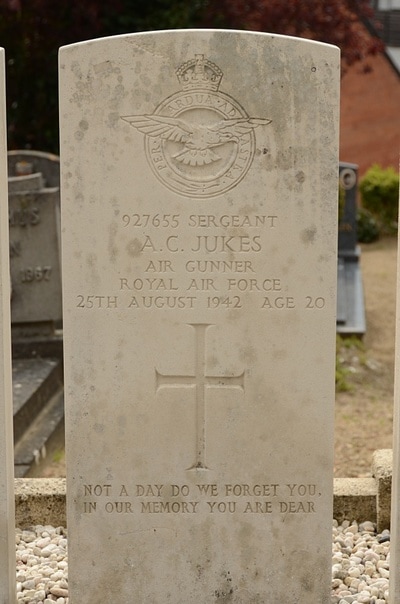 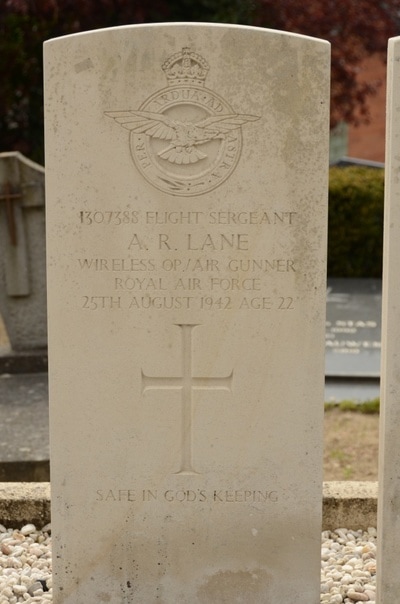 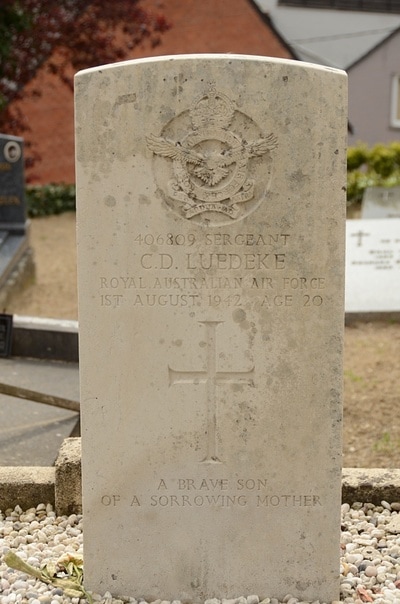 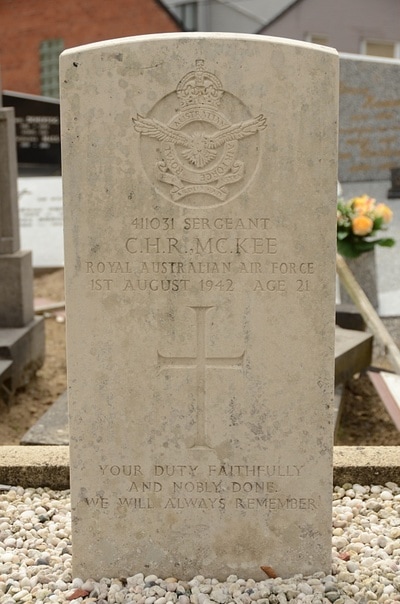 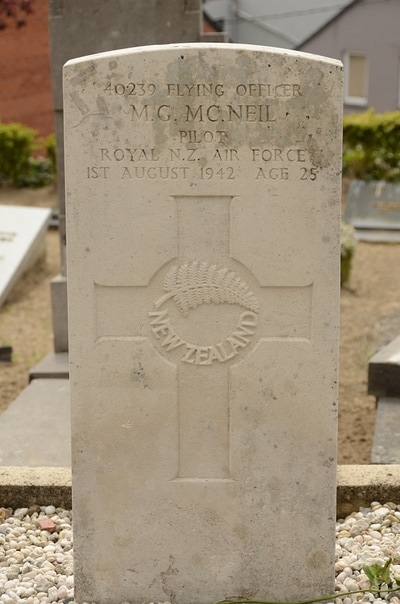 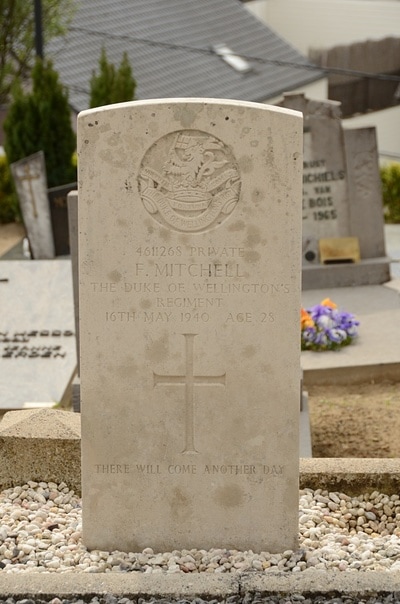 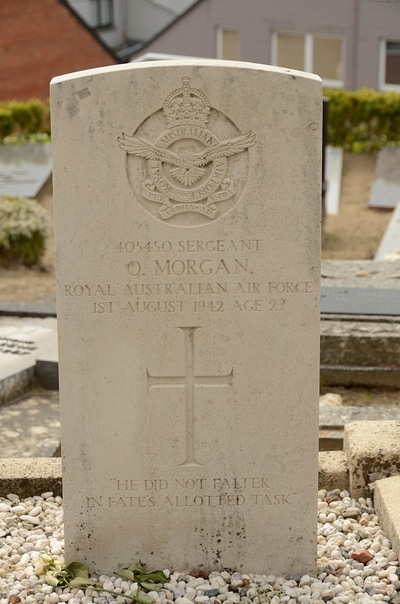 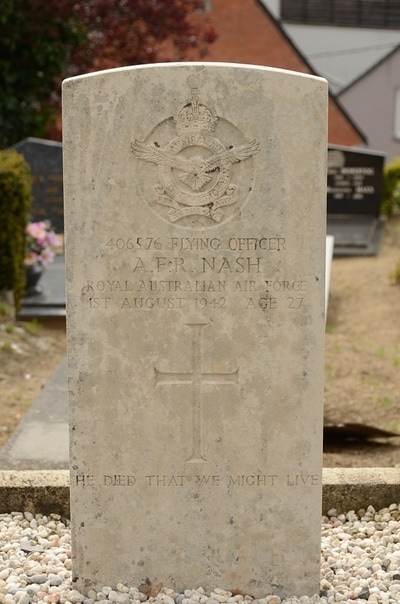 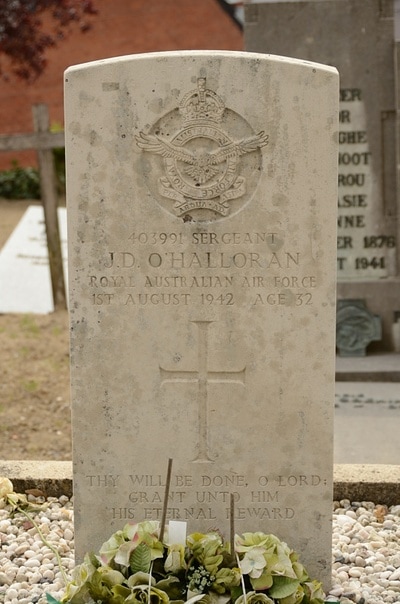 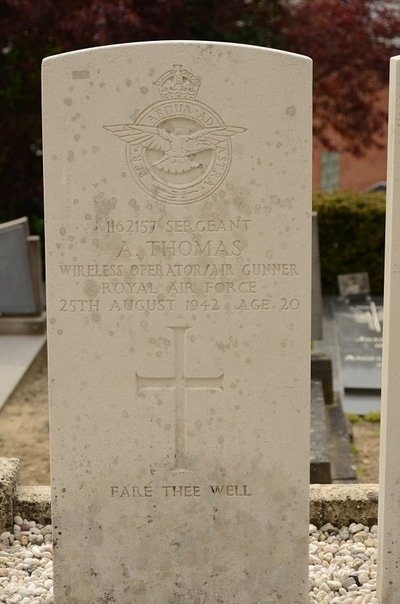 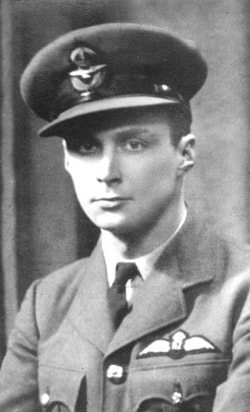 Son of George McNeil and of May Eva McNeil (nee Goldsworthy), of Auckland City, New Zealand. 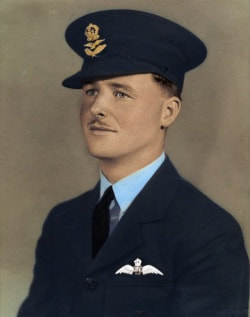 His headstone bears the inscription "He Died That We Might Live"


Hand coloured studio portrait of 406576 of Flying Officer (FO) Arthur Frederick Richard Nash of Nedlands, WA. A power station operator before enlisting in the RAAF in February 1941, FO Nash trained as a pilot under the Empire Air Training Scheme (EATS) and was posted to 27 Operational Training Unit (27OTU) at RAF Lichfield, England. FO Nash was reported missing after his Wellington bomber, serial number DV552, radio-call sign UJ-N, failed to return from an operational sortie over Dusseldorf, Germany, on the night of 31 July/1 August 1942. It was later determined that UJ-N had been shot down by a German night fighter and crashed at Hulenburg, Belgium, killing all crew members including FO Nash, aged 27.