Loonbeek, a very small village, is 25 kilometres south-east of Brussels and 13 kilometres south of Leuven, on the Leuven-Overijse Road. The churchyard is in the centre of the village, and the Commonwealth grave is near the north-eastern corner of the church. 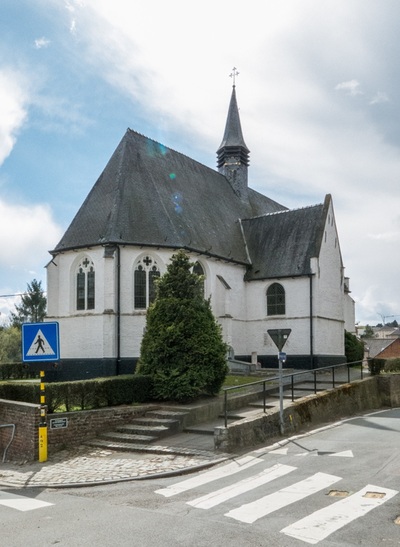 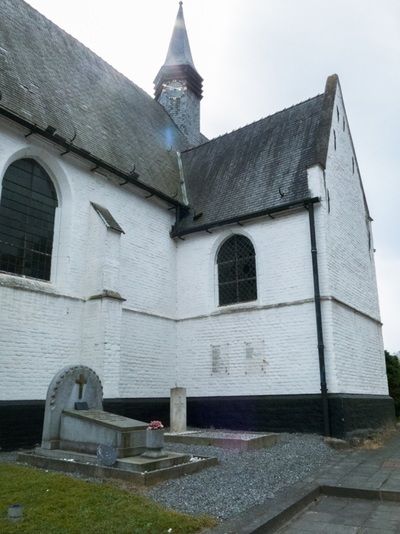 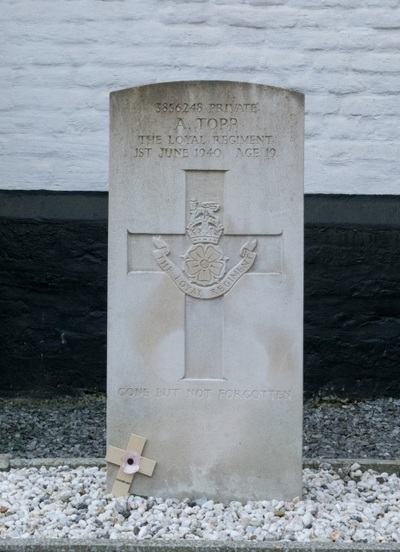