Neerijse is a village situated 28 kilometres east of Brussels, and 10 kilometres south-west of Leuven on the Leuven-Overijse road. The churchyard is in the centre of Neerijse. The graves are close to the main entrance to the church. 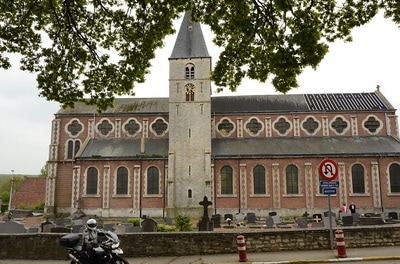 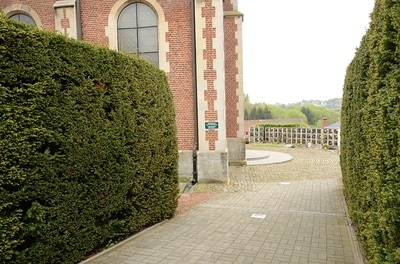 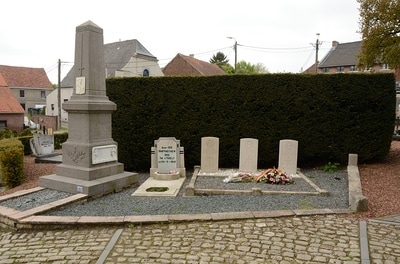 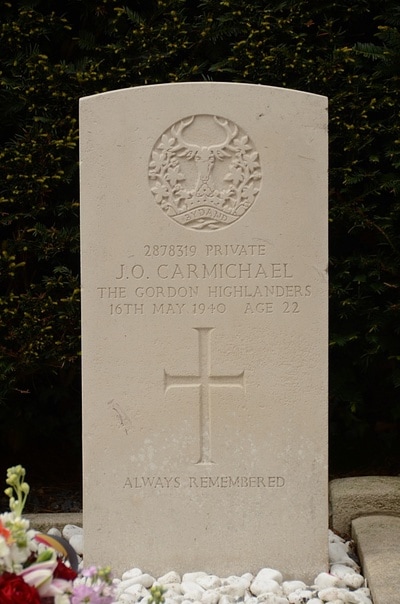 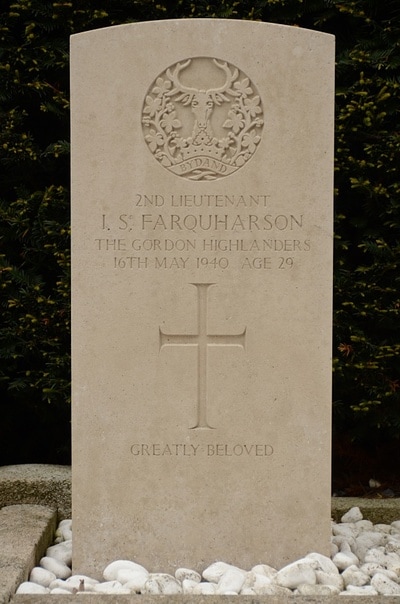 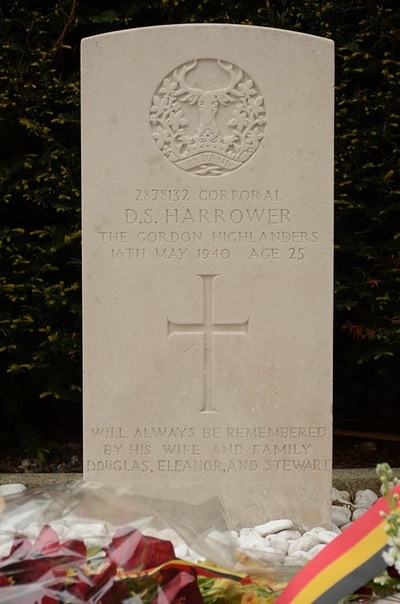 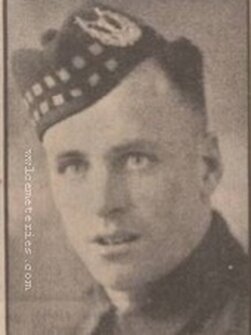 
Son of George and Annabella Carmichael; husband of Evelyn Carmichael, of Keith, Banffshire. 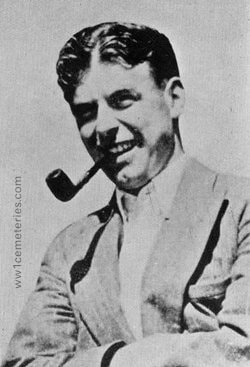