Koorbeek-Dijle is a small village 30 kilometres east of Brussels and 8 kilometres south-west of Leuven. It lies astride the Leuven-Oberijse road.
​
The churchyard lies about 360 metres east of the main road, and the Commonwealth grave is on the west side of the church, close to the boundary wall 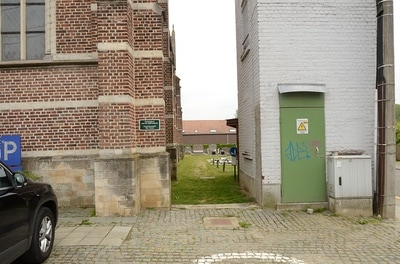 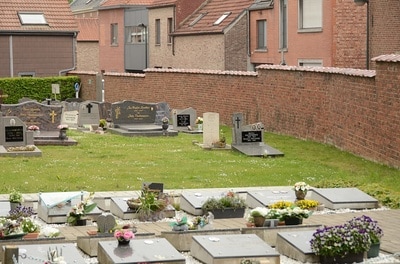 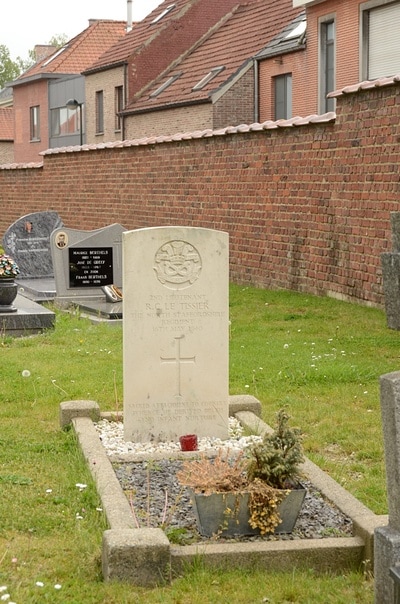 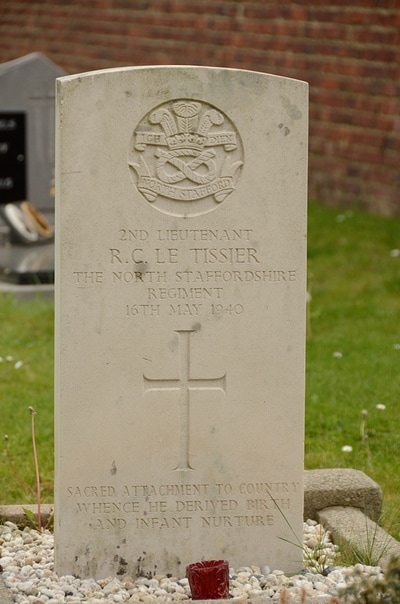