The village of Bertem is situated to the south-west of Leuven on the N3. From Brussels take the E40/A3, direction Liège, and turn off the motorway at Junction 22 - Bertem. Turn right onto the N3, direction Leuven, then take the first right hand turning into Blokkenstraat. Follow along the Blokkenstraat and take the first turning left into Dorpstraat, then take the second turning on the right into Groenendaal, then the first turning on the left into Egenhovenstraat. The church is along here on the left. The Commonwealth grave is located near the side entrance of the churchyard by the toolshed. 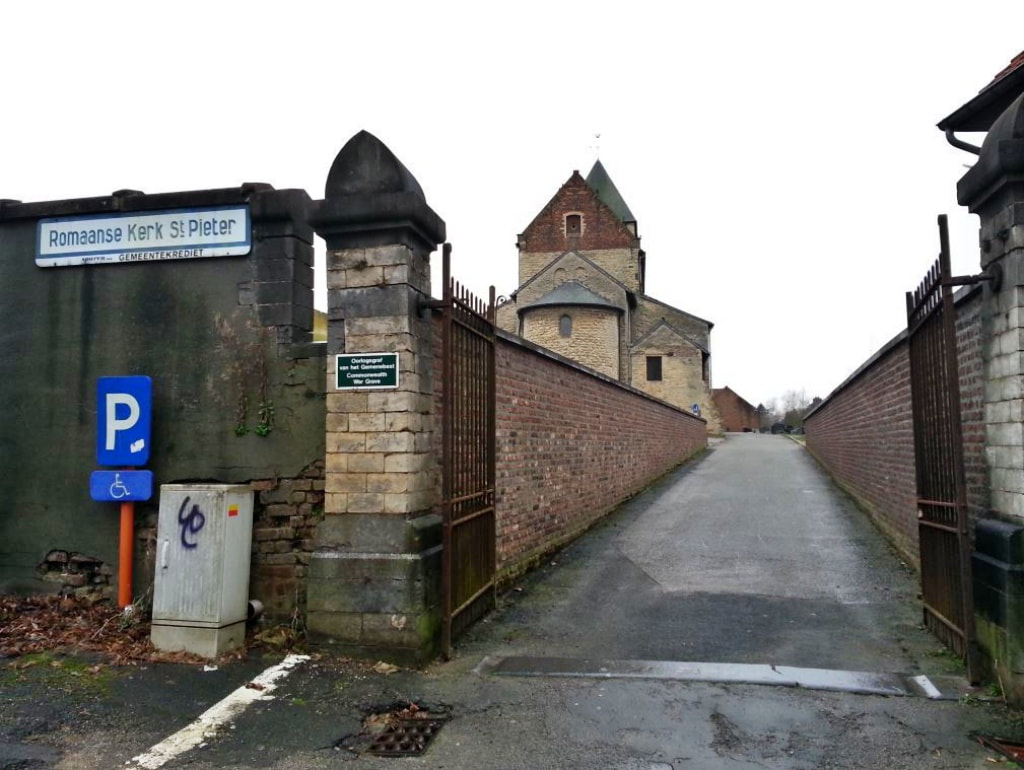 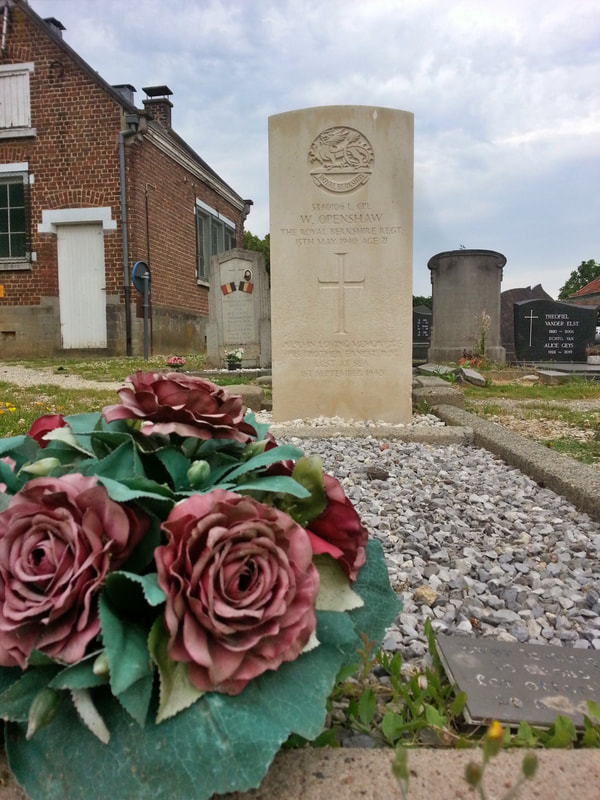 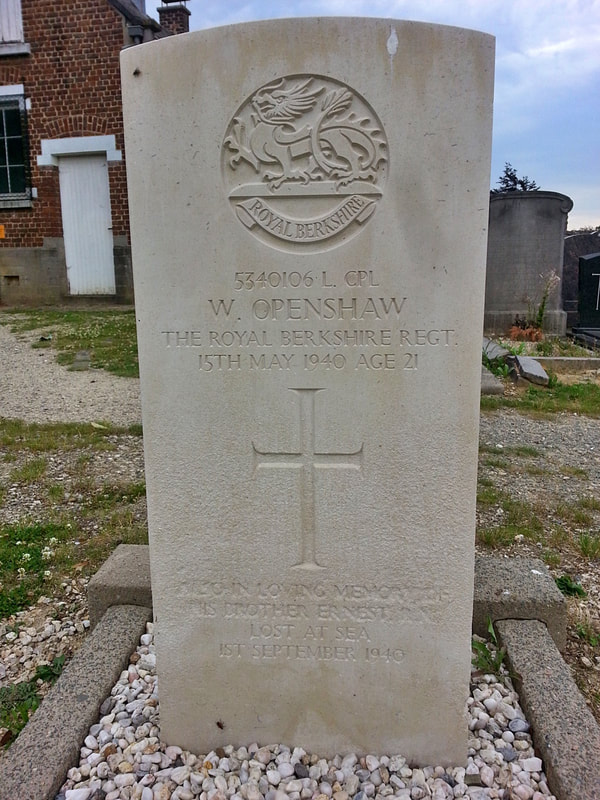 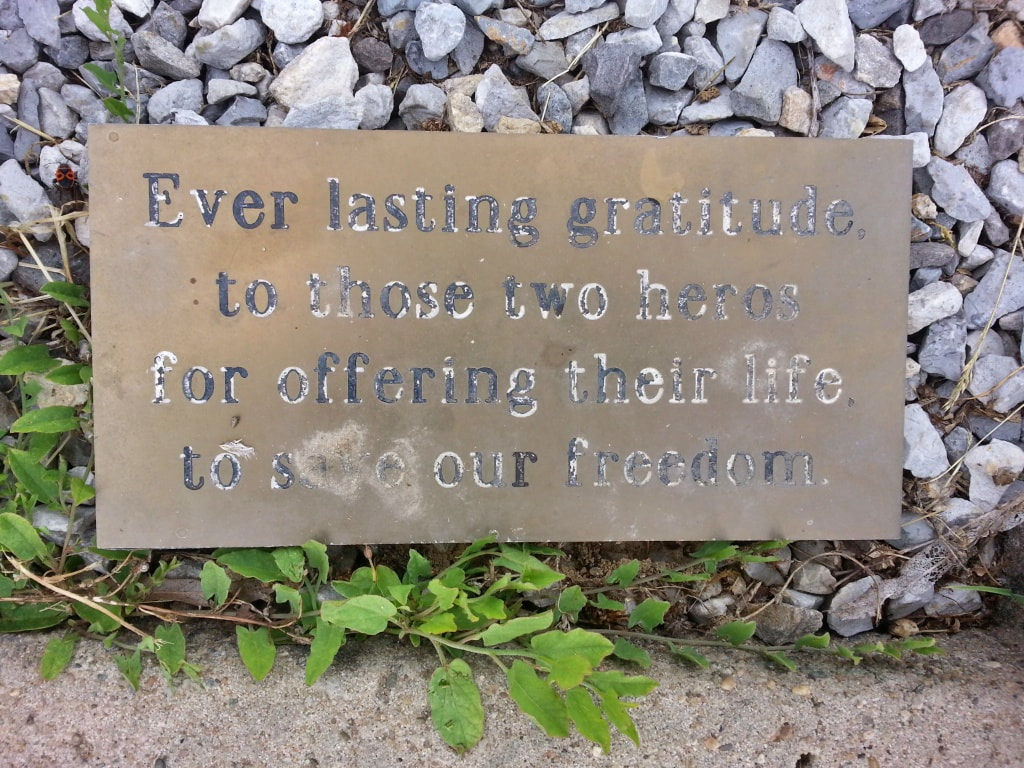 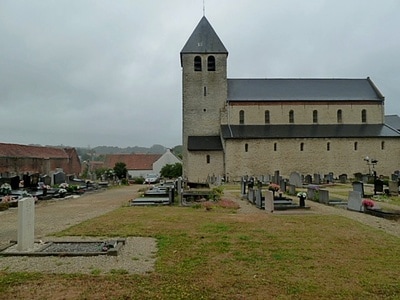 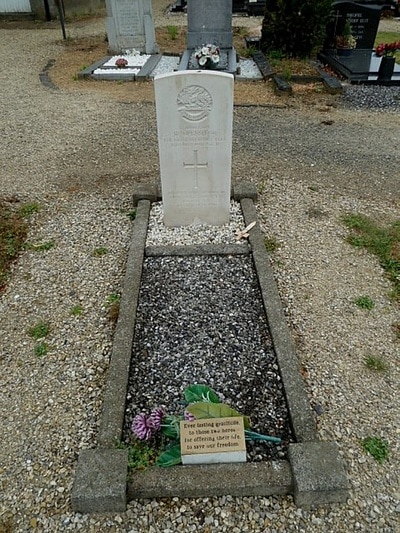 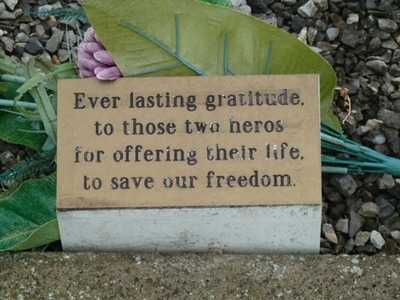