Leefdaal is a village lying 800 metres south of the main road between Brussels and Leuven. It is 25 kilometres east of Brussels and 10 kilometres south-west of Leuven. The churchyard surrounds the church, which is in the centre of Leefdaal. The Commonwealth graves are close to the main door of the church. 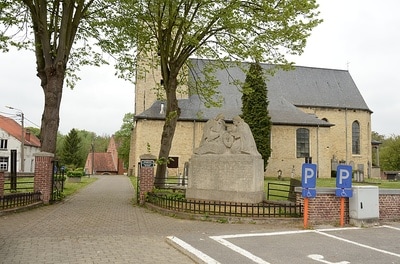 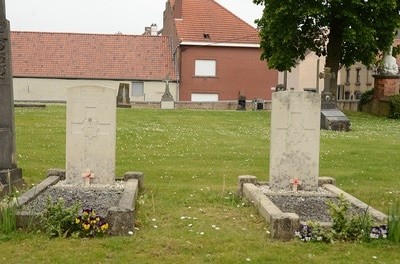 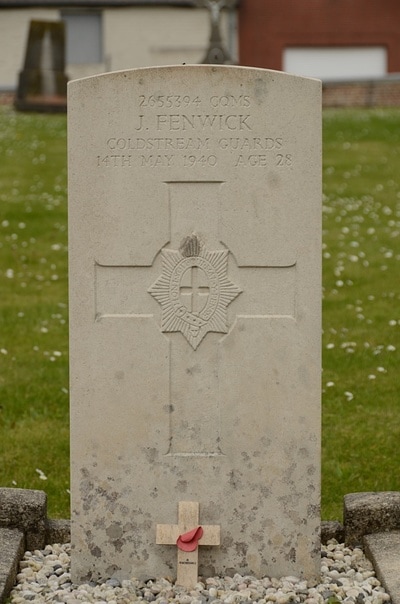 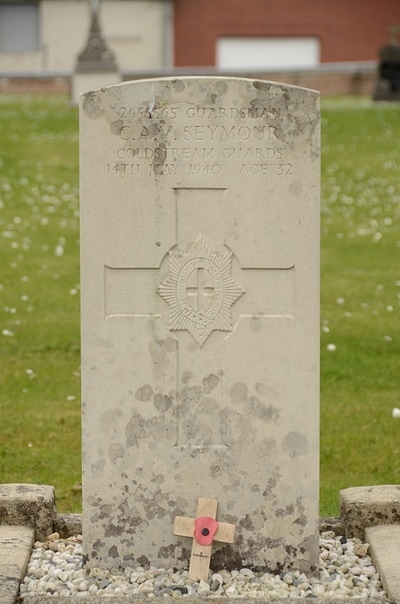