Overijse is a village and commune astride the main Brussels-Namur road, about 17 kilometres south-east of Brussels. Terlaenen is a hamlet 3 kilometres north-east of the village of Overijse.

The churchyard is in the centre of the hamlet, and the Commonwealth graves are in the north-western part, against the west wall. 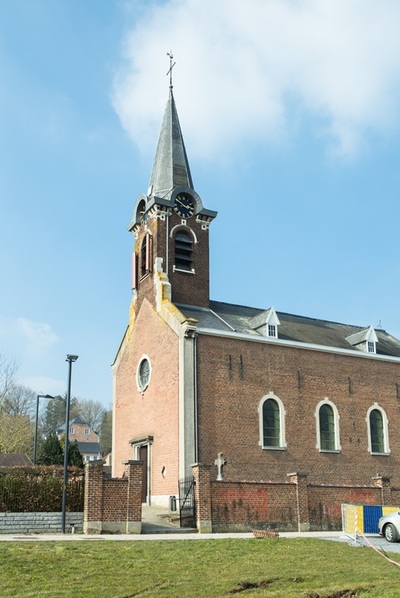 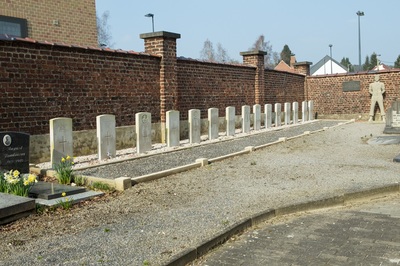 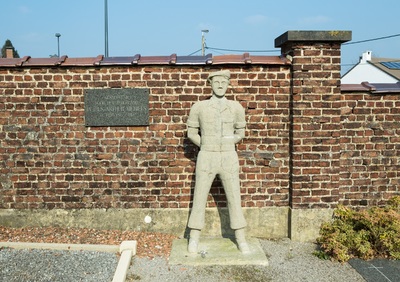 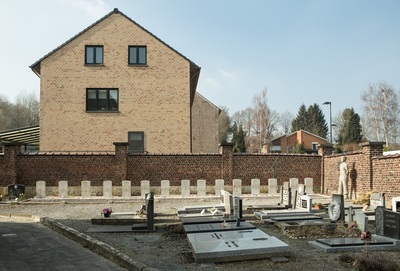 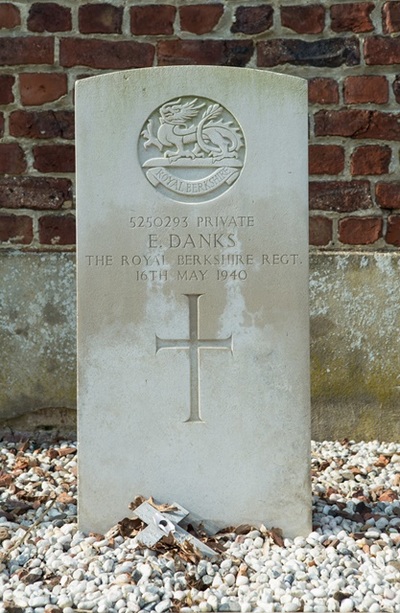 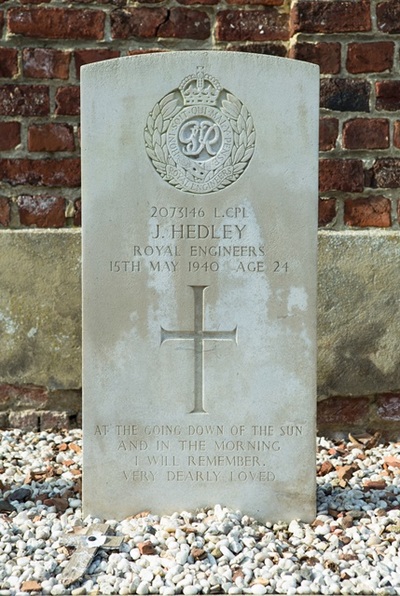 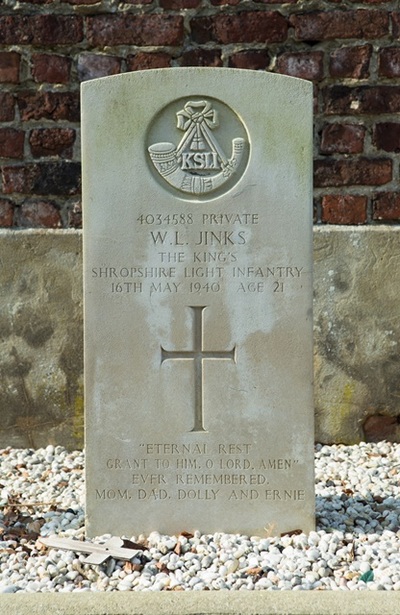 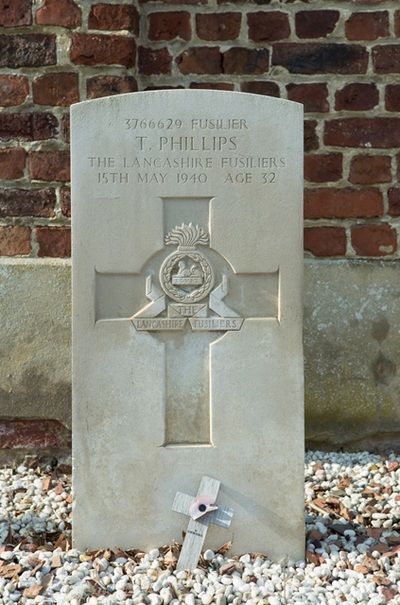 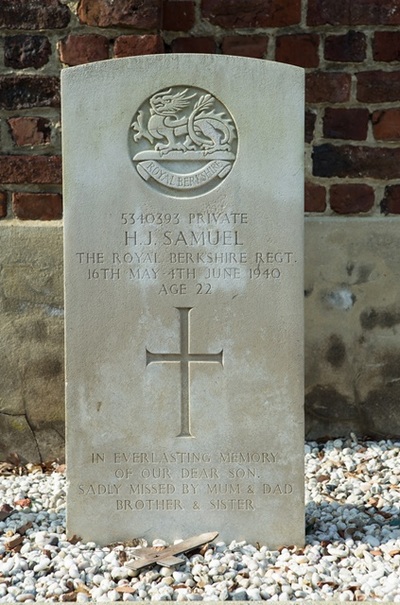 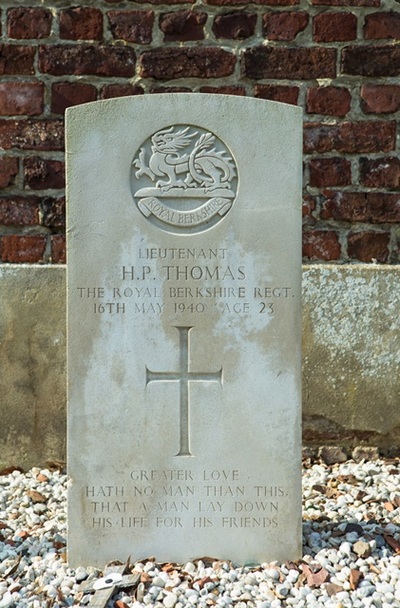 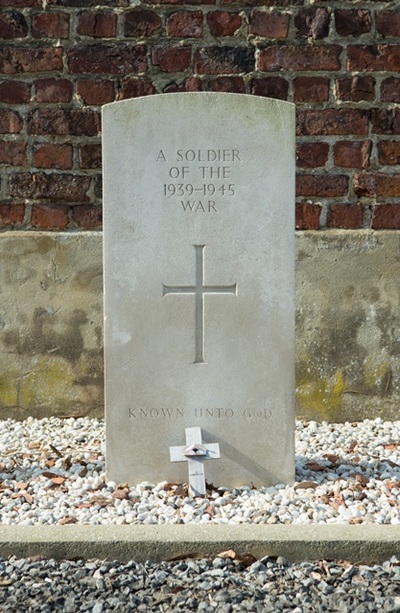 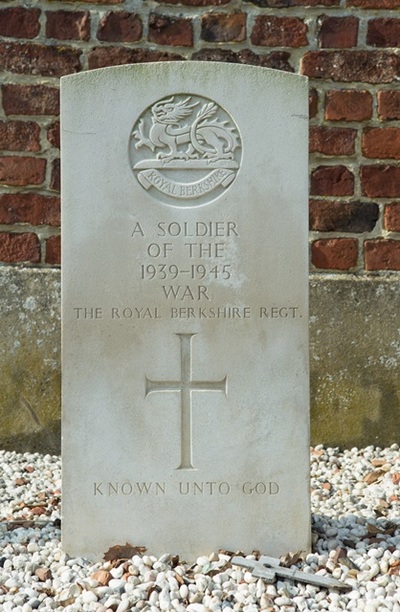