Overijse, a village and commune 17 kilometres south-east of Brussels, lies astride the main Brussels-Namur road. The hamlet of Tombeek is on this main road, 3 kilometres east of the village. The churchyard is 180 metres south of the main road, in the centre of the hamlet. The graves are at the far end, beyond and left of the church. 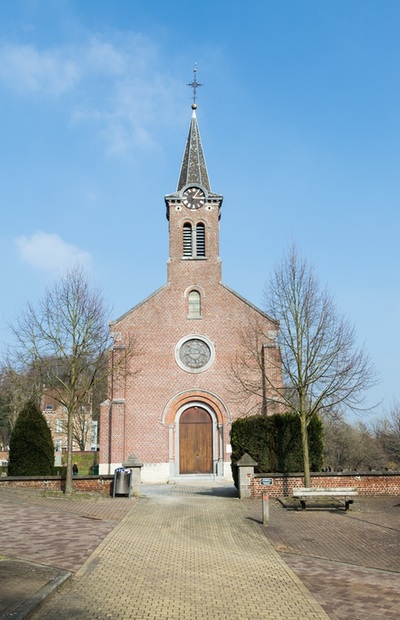 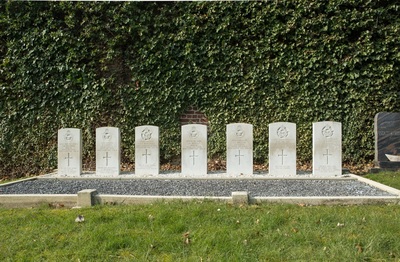 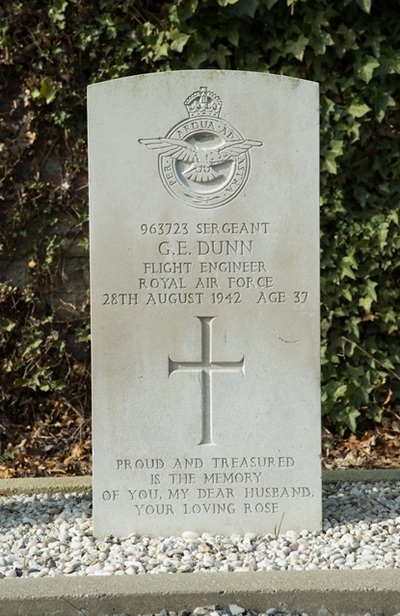 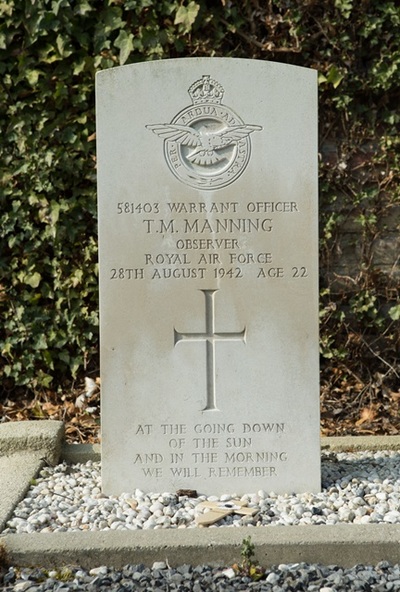 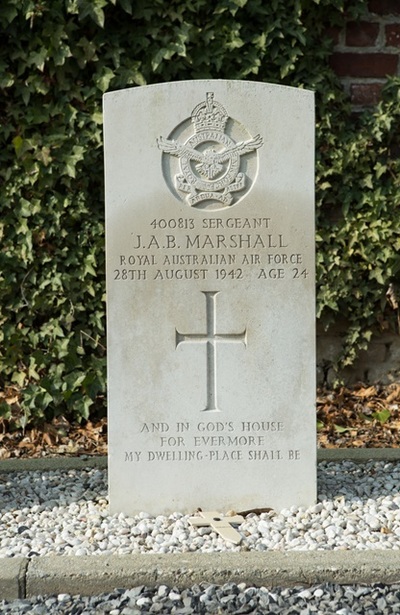 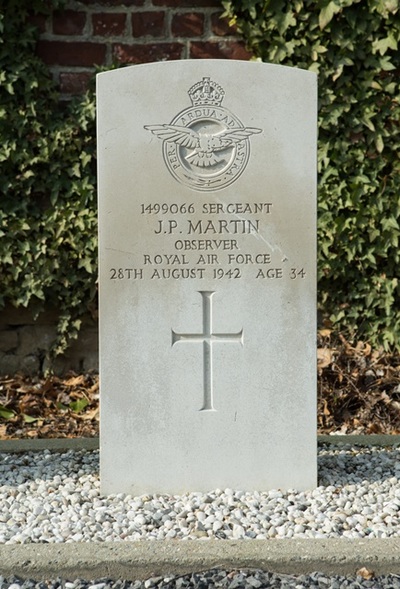 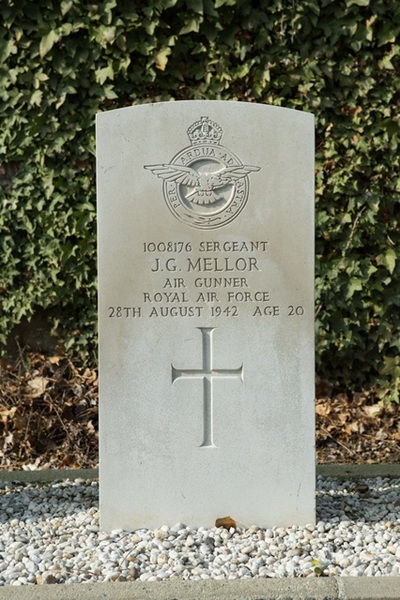 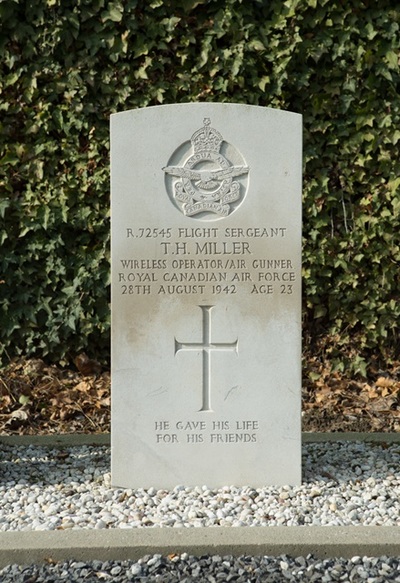 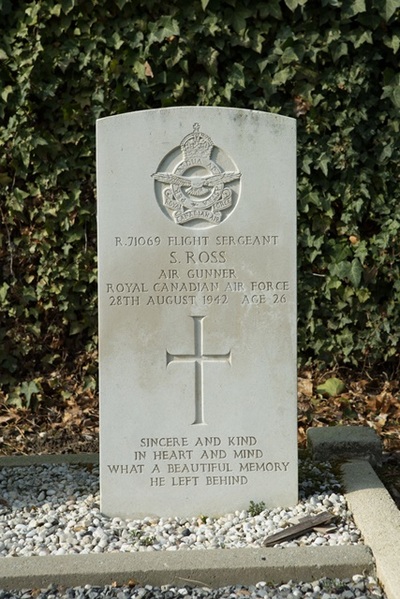 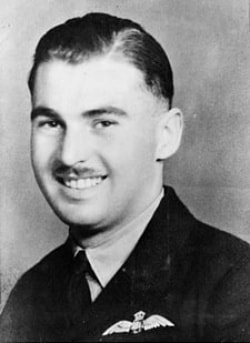 Studio portrait of 400813 Sergeant (Sgt) John Alexander Brock Marshall, of Malvern, Vic, No 78 Squadron, RAAF. Sgt Marshall enlisted in Melbourne, Vic, on 8 November 1940, and was killed whilst on operations over Belgium on 28 August 1942. 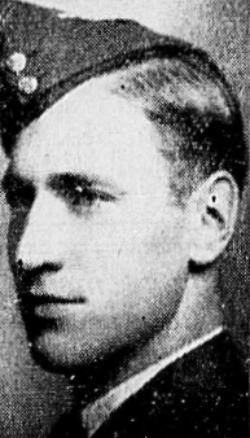 ​Son of Andrew and Agnes Ross, of Winnipeg, Manitoba, Canada.