Spanbroek is a village lying 16 kilometres north-west of Hoorn, and 22 kilometres north-east of Alkmaar. This small churchyard partly surrounds the church, which is in the centre of the village. In a central position are the graves of airmen, of whom three belonged to the United Kingdom and two to Australia. 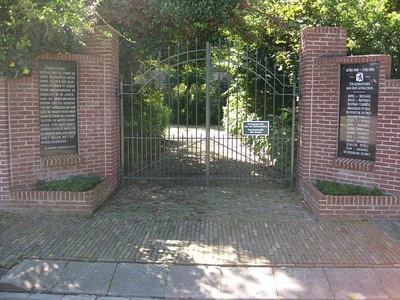 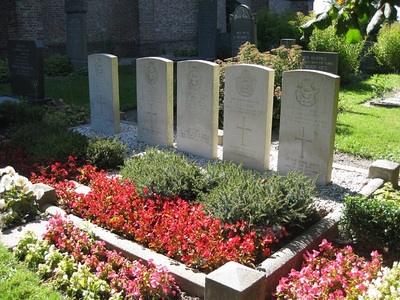 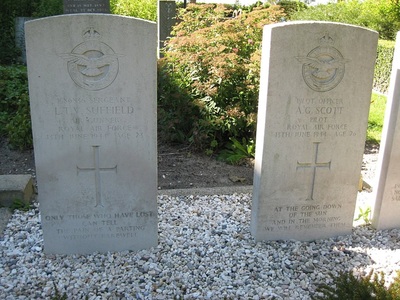 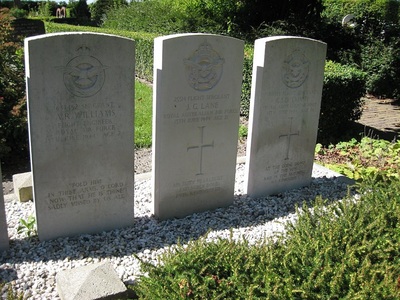