Veenhuigen, in the commune of Heerhugowaard, is a village 21 kilometres north-east of Alkmaar, 40 kilometres north of Amsterdam, and about 2 kilometres south of the secondary road from Den Helder to Amsterdam. From the N241 turn into Dijkweg by the canal then first right into Kerkweg.The small churchyard is No.26 along this road. The graves of three airmen from the United Kingdom are directly behind the church.

Heerhugowaard (Veenhuizen) Churchyard contains the graves of 3 U. K. airmen.
​ 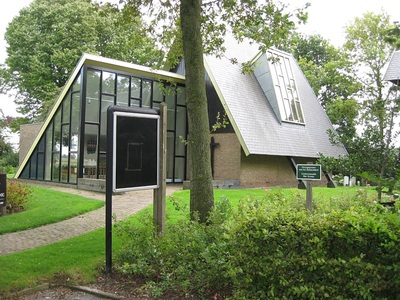 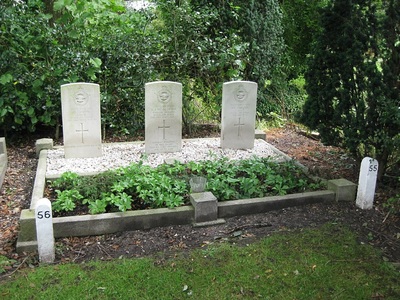 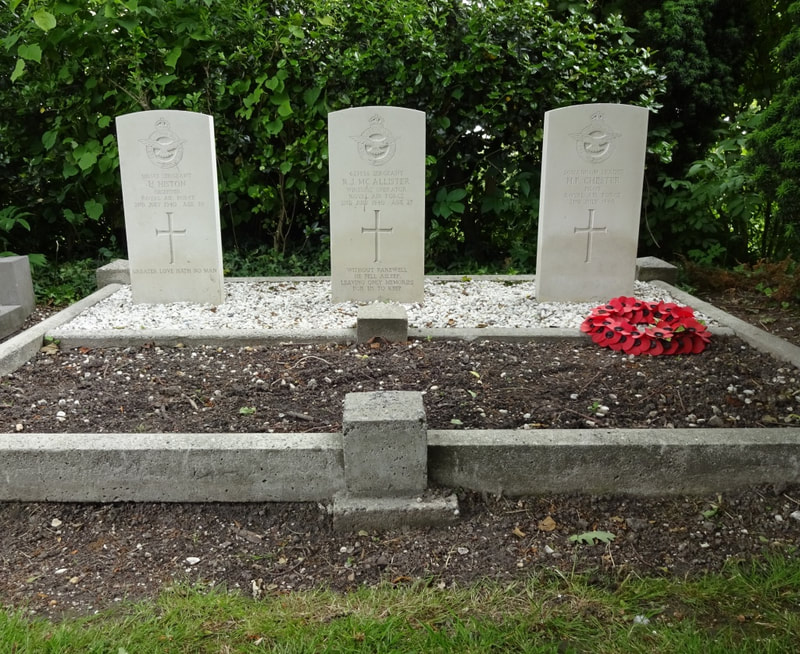 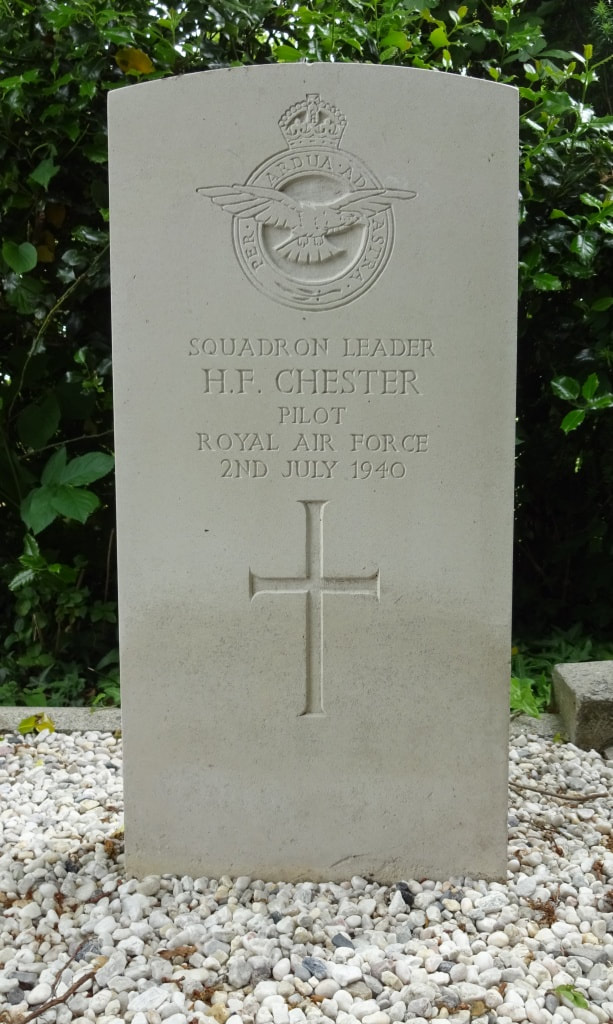 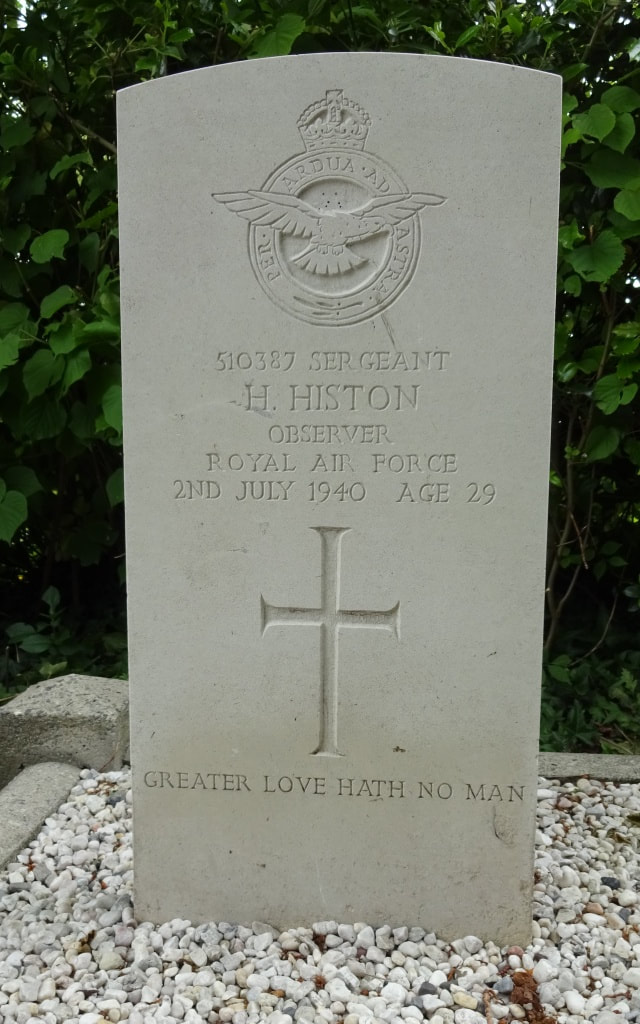 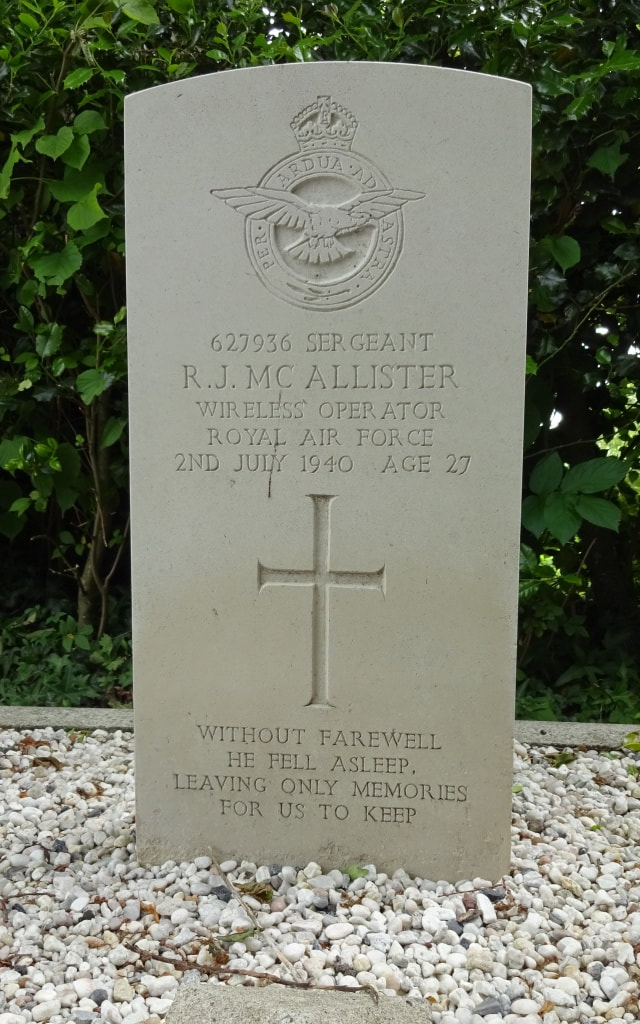