Wognum is 5 kilometres north-north-west of Hoorn, on the main Amsterdam-Leeuwarden road.

The churchyard partly surrounds the church, which is in the southern part of the village. Near the entrance are the graves of airmen of the Royal Air Force and the Royal Canadian Air Force. 7 Identified Casualties. 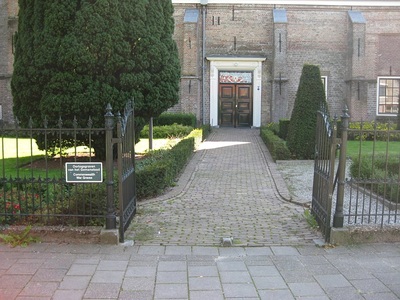 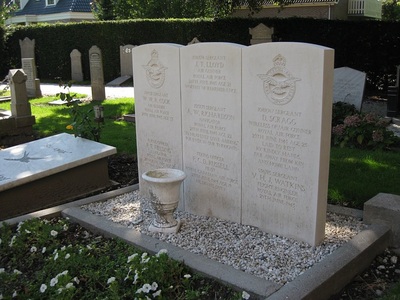 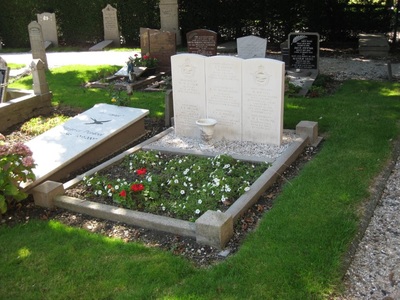 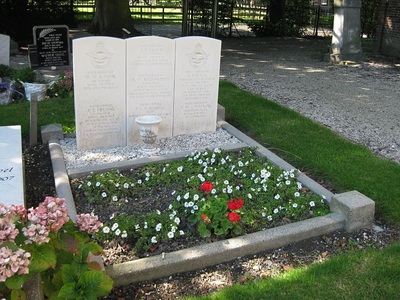