The churchyard is in the village of Haversin which is in the administrative commune of Serinchamps and is located south-east of the town of Ciney on the N929. From the E411 motorway which runs between Namur and Luxembourg take the exit off at junction 21 onto the N919/925 direction Leignon. Follow this road to the junction with the N949 in Leignon, turn onto the N949 direction Serinchamps take the main road on the left signed to Serinchamps called Rue Montante. Follow this road into the village and at the junction carry straight on along the N929 over the railway crossing. The church is straight along from the crossing in Rue de Barvaux on the right hand side of the road. The Commonwealth grave is at the rear of the church in the centre of the graveyard. 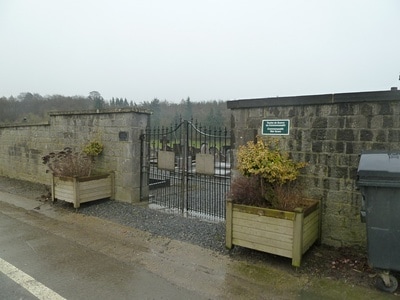 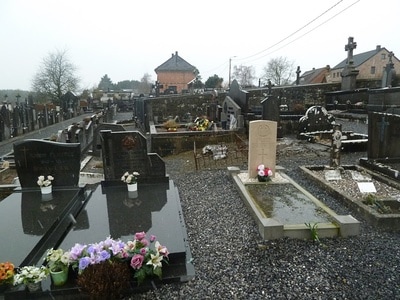 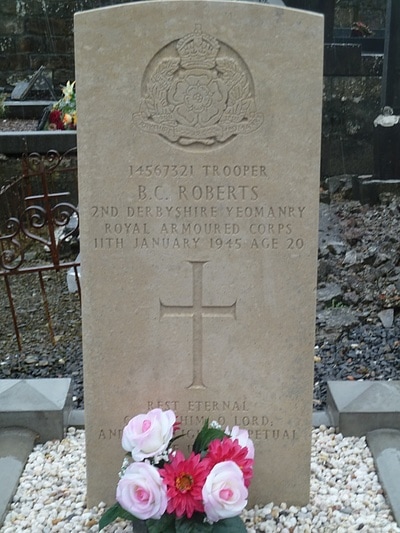 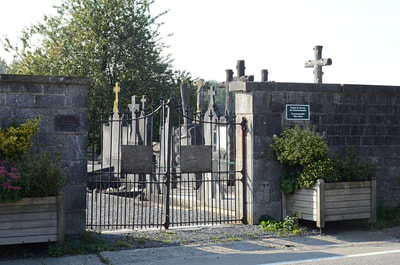 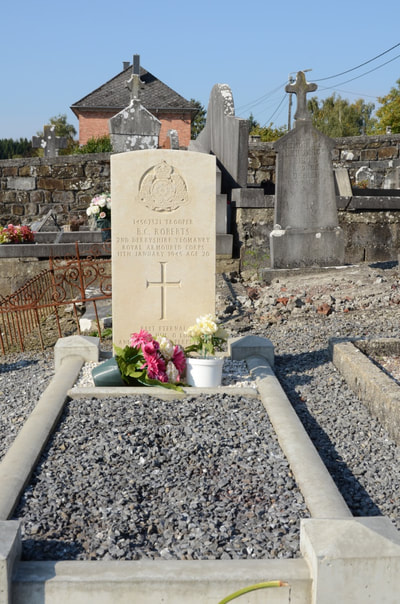 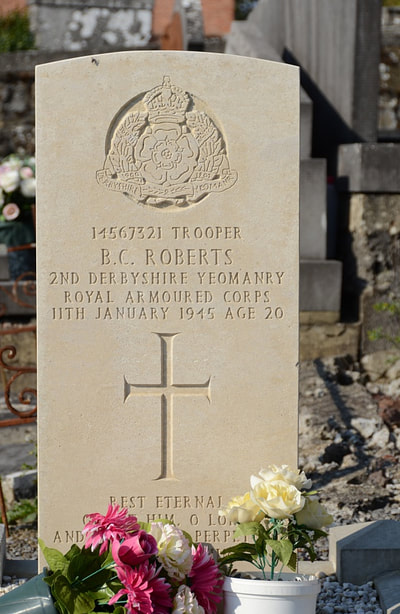