The village of Nassogne is located south-east of Rochefort on the N889. From the motorway E411, which runs between Namur and Luxembourg, turn off at Junction 18 onto the N4, direction Bastogne. Follow the N4 past the junction with the N86/N63 and past the junction with the N869, then take the next turning on the right signed towards Grune and Nassogne. Go through Grune and into Nassogne along Rue Coumont. Follow this road straight over four crossroads to a T junction. At this junction turn right into Rue Richard Heintz and the Cemetery is along here on the right. The Commonwealth burial is in the north-western (old) part of the cemetery.

Nassogne Communal Cemetery contains the grave of one airman of the Second World War. 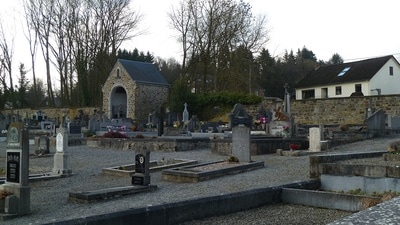 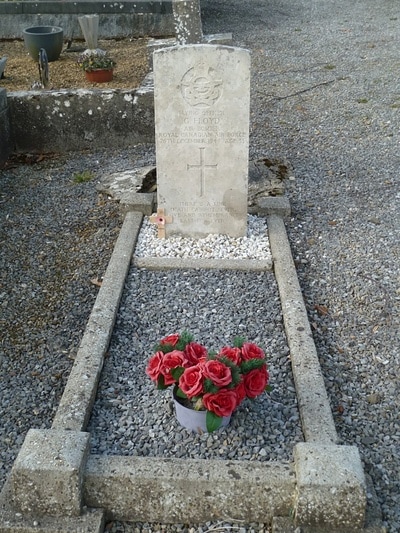 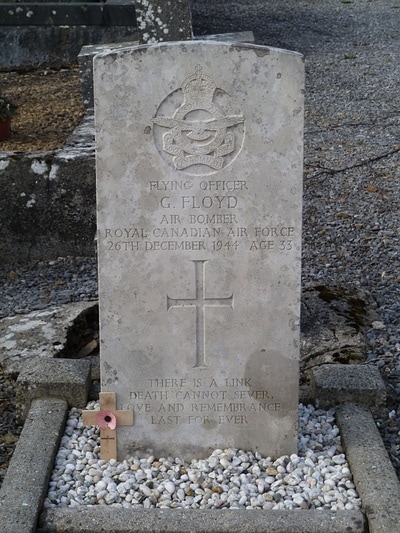 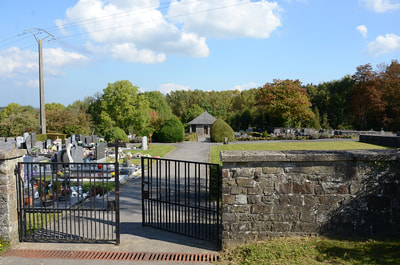 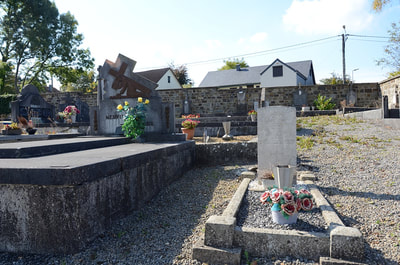 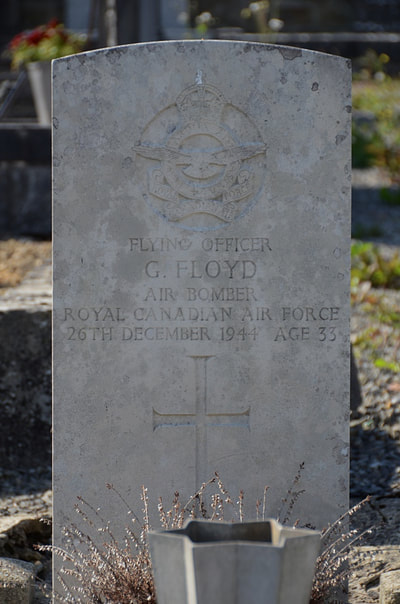 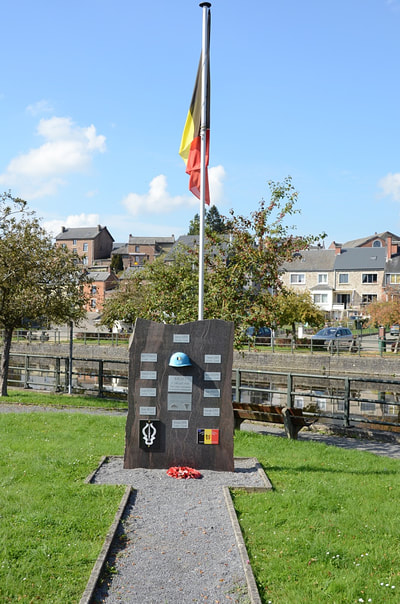