On is a village and commune 8 kilometres south-south-west of Marche, astride the main road to Rochefort. The cemetery is on the eastern outskirts of On, on the road to Ambly. The Commonwealth grave is close to the village war memorial in the centre of the cemetery.

On Communal Cemetery contains one burial of the Second World War. The grave is in the centre by the memorial. 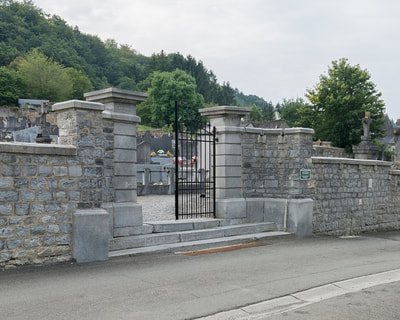 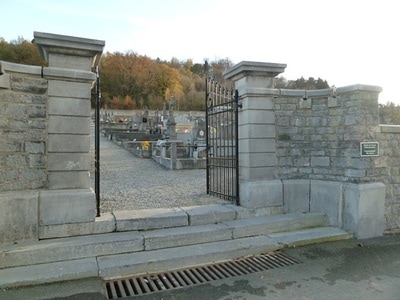 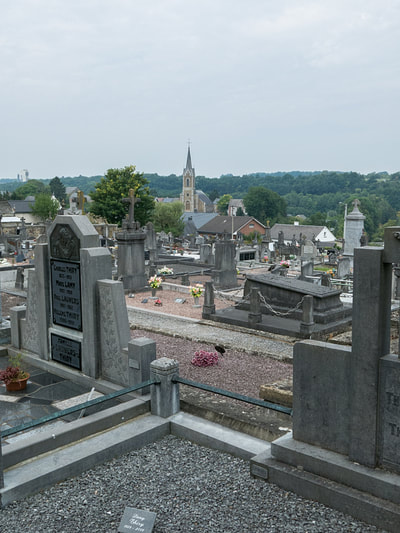 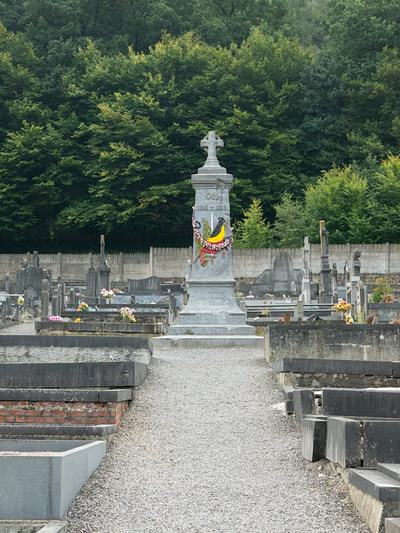 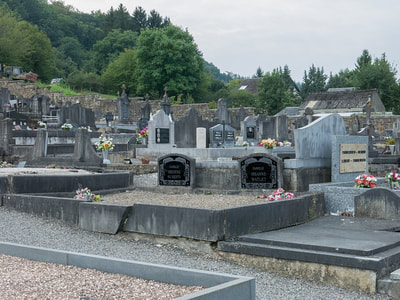 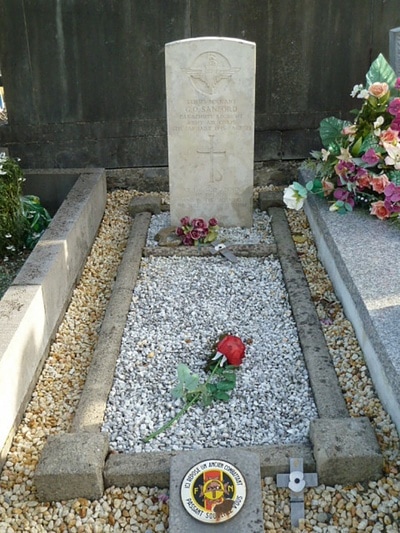 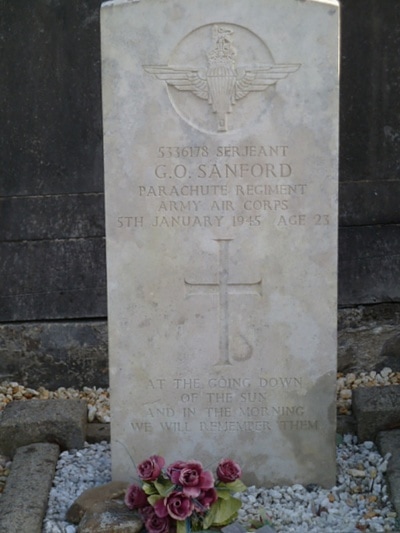 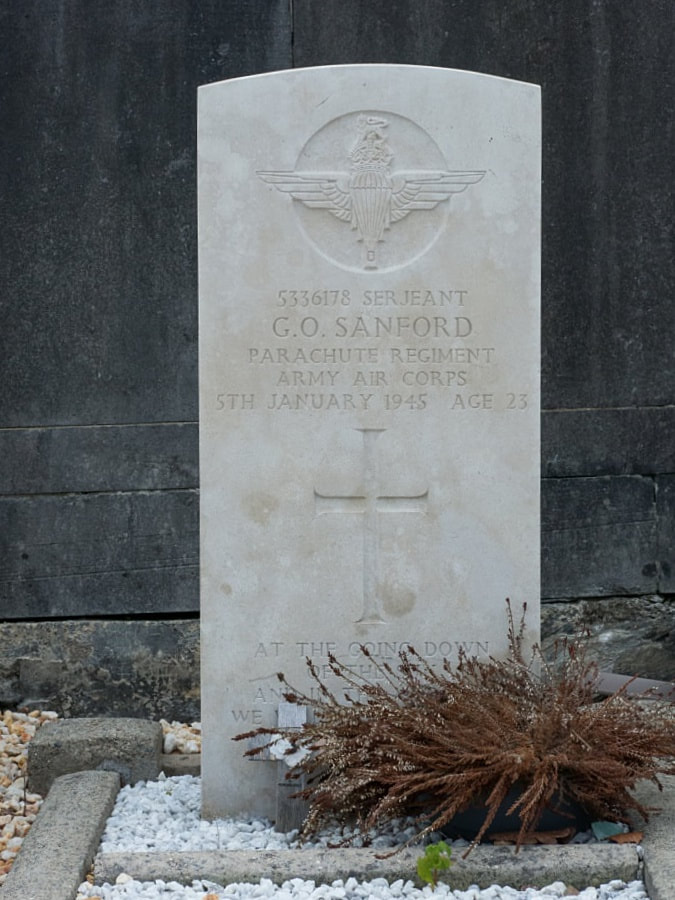 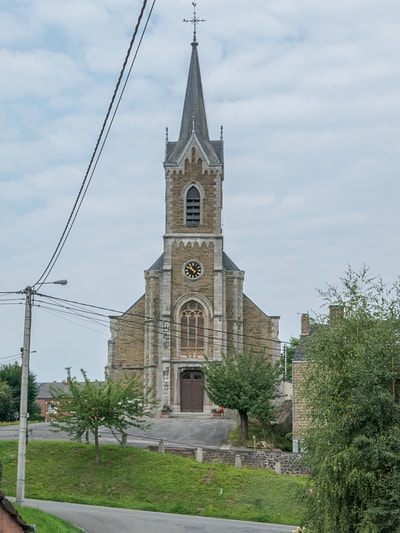