Hotton is located south of Liège on the N86. On reaching Hotton follow the N86 towards Menil along the Rue de la Liberation. The Cemetery is along that road on the right.

The village of Hotton was the western limit of the great German counter offensive in the Ardennes in January 1945. A great many of the burials in Hotton War Cemetery date from that time, although there are also some from May 1940.

The cemetery contains 666 Commonwealth burials of the Second World War, 21 of them unidentified. 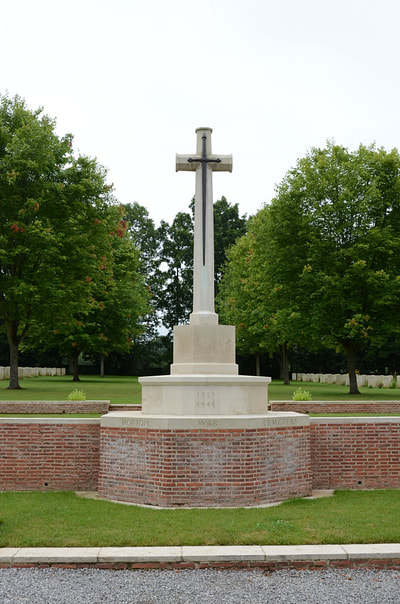 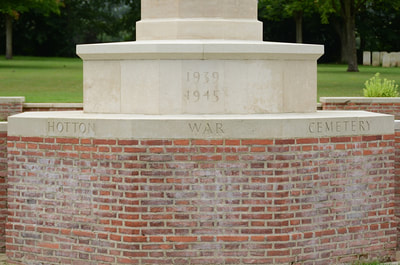 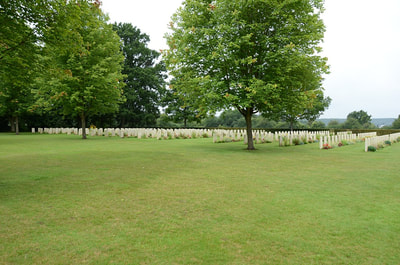 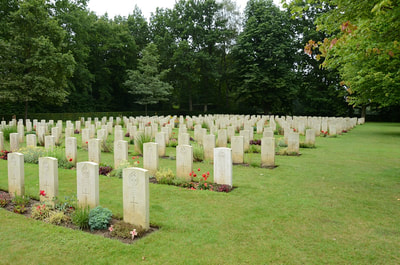 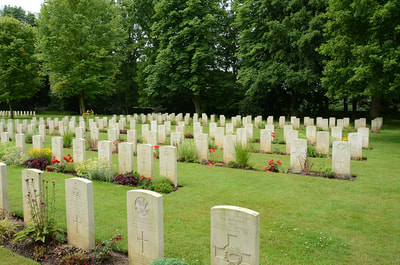 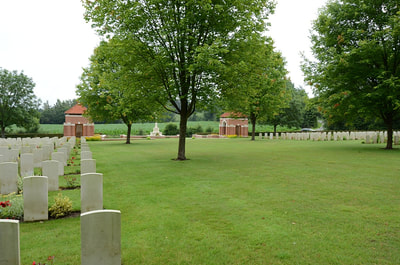 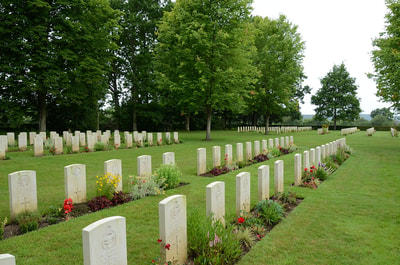 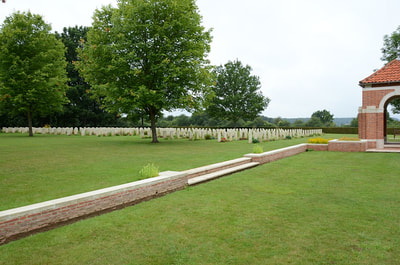 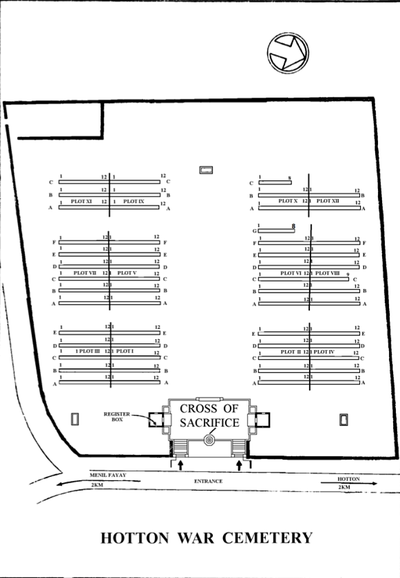 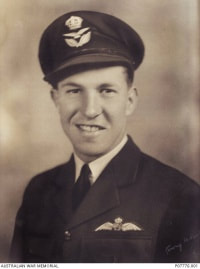 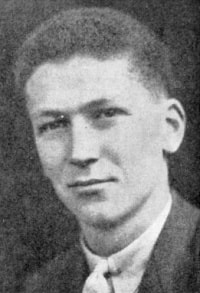 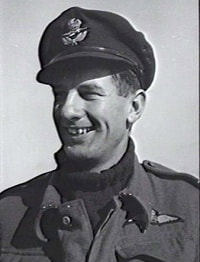 INSCRIPTION. HIS DUTY FEARLESSLY AND NOBLY DONE. EVER REMEMBERED 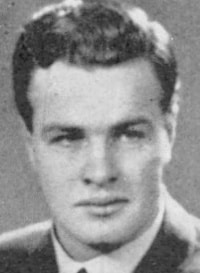 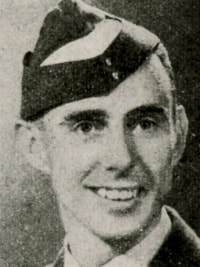 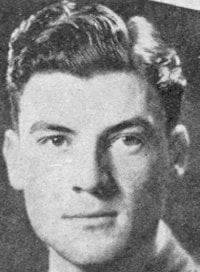 
Son of Edward Gravener Whaley, and of Florence May Whaley (nee Patterson), of Auckland, New Zealand.
Pictures in gallery below © Jean-Michel Dominque 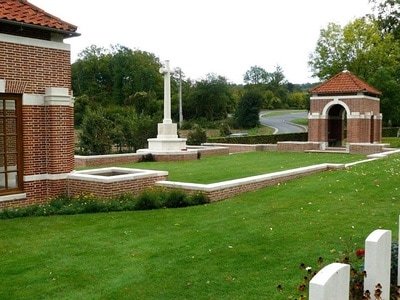 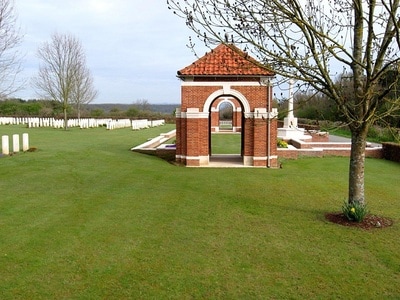 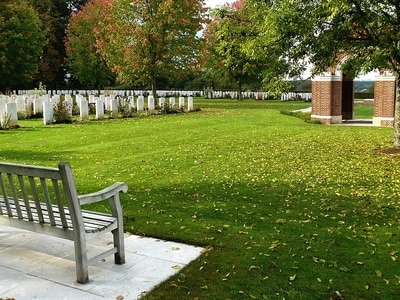 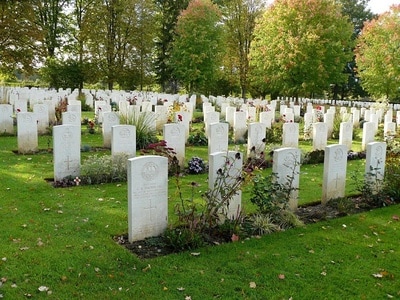 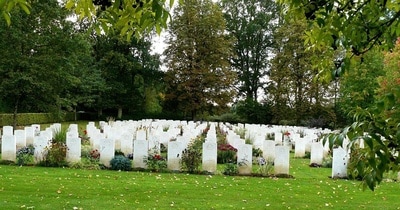 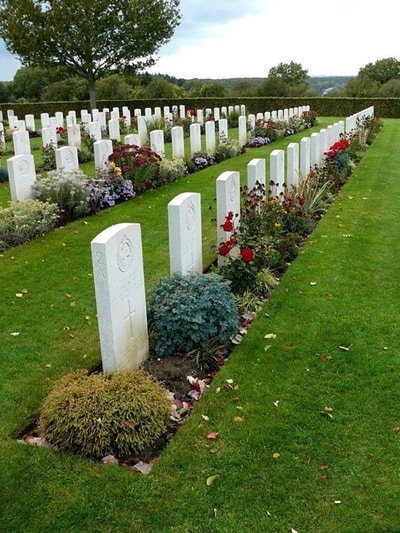 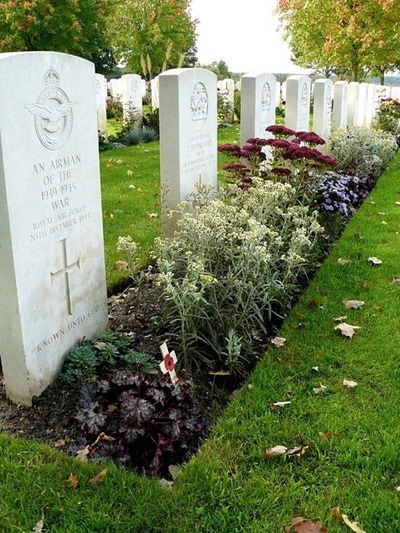 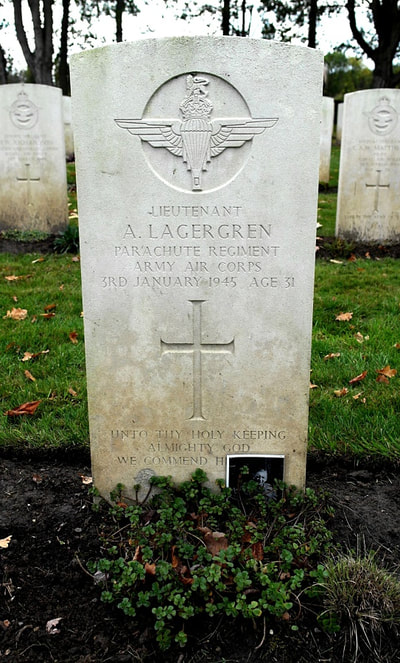 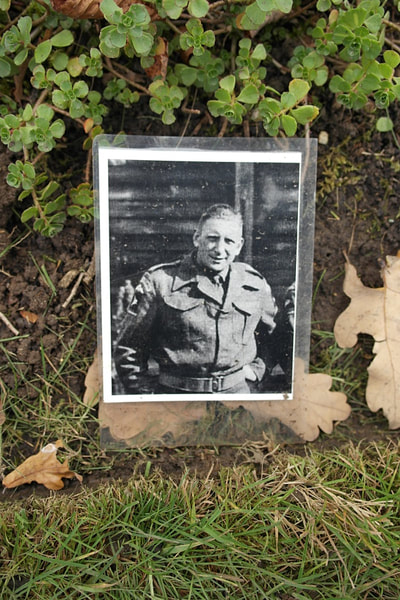 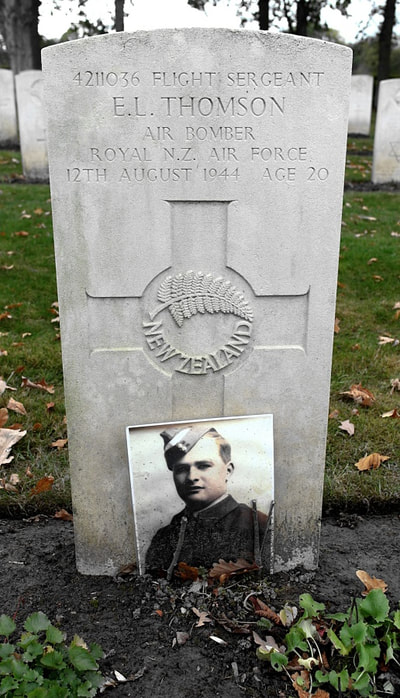 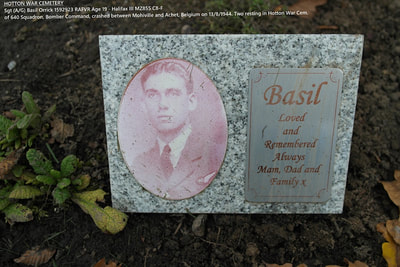 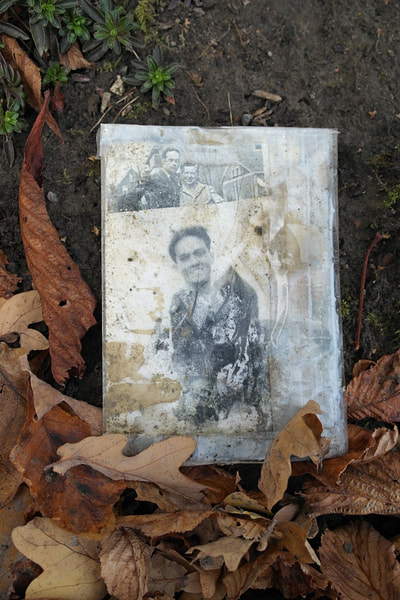 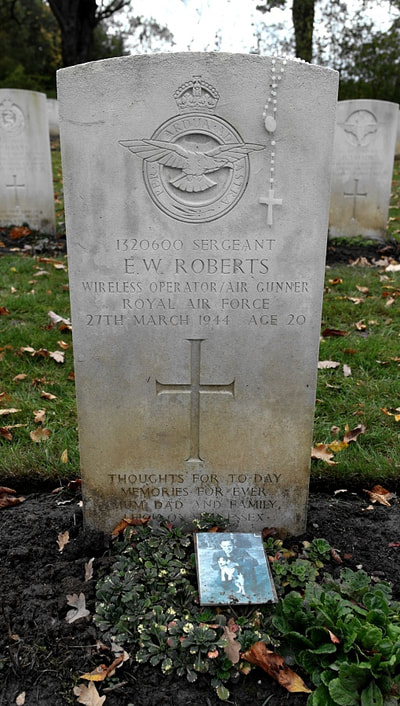 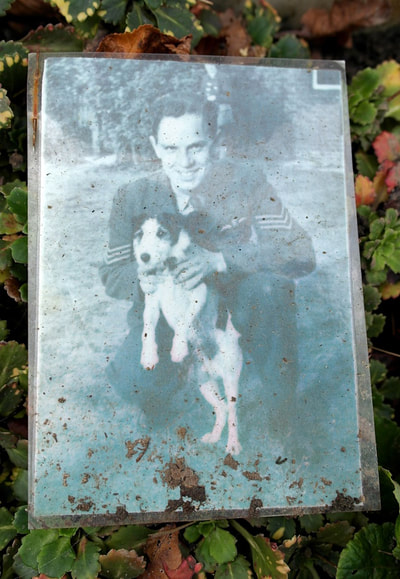 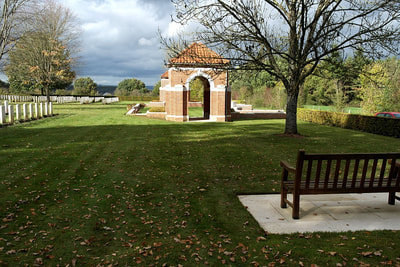 INSCRIPTION. OUR ONLY LADDIE