Pictures in gallery below Johan Pauwels 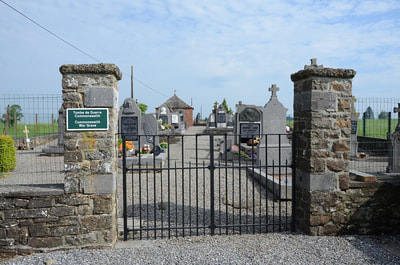 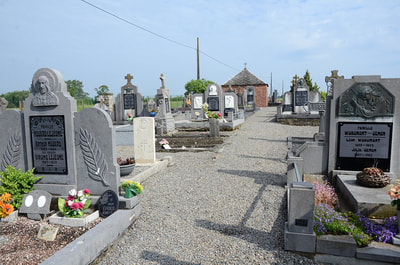 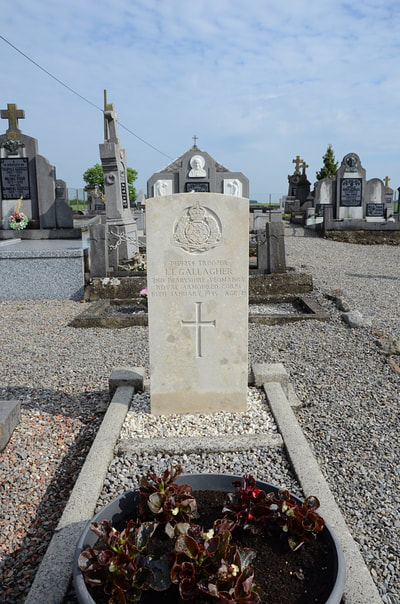 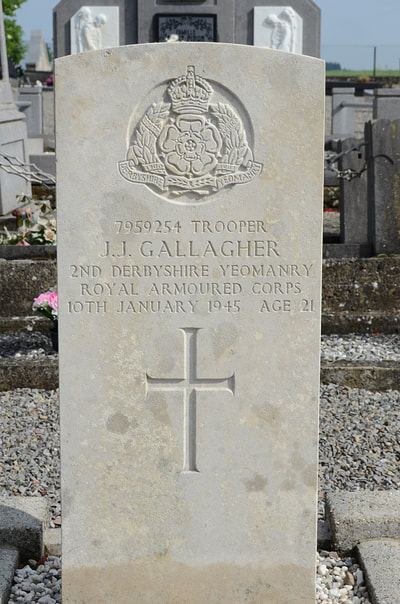 Pictures in gallery below André De Smet and Jean-Michel Dominique 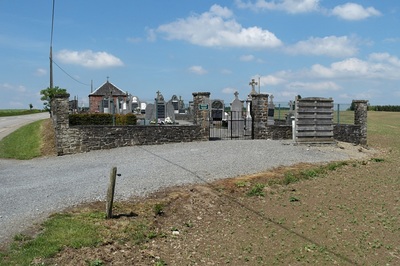 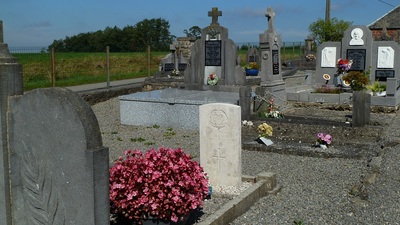 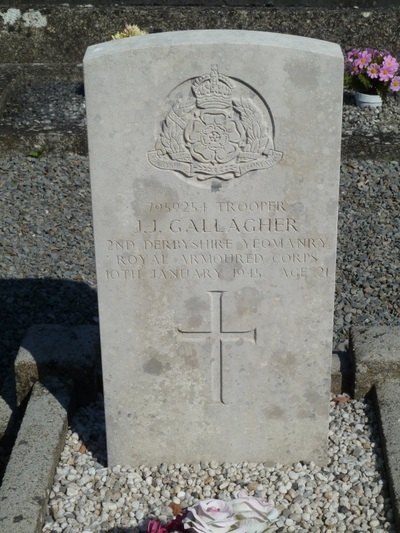