Jupille is a small village administered by the commune of Hodister. It is 4 kilometres east of the village of Hodister, and 6 kilometres north-west of La Roche-en-Ardenne, on the La Roche-Horton-Melreux road.
The churchyard surrounds the church, which is in the centre of the village. The Commonwealth burials are close to the entrance. 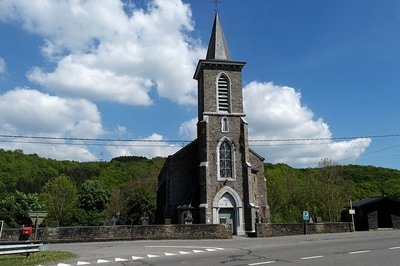 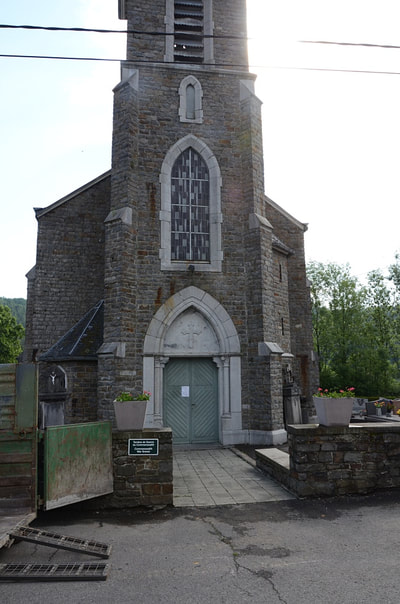 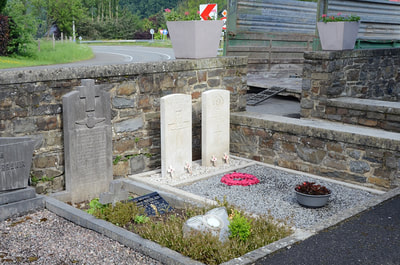 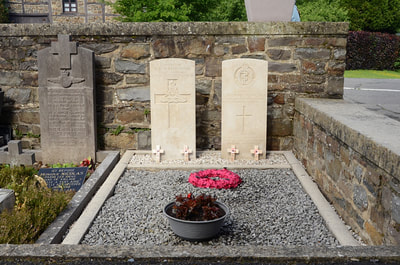 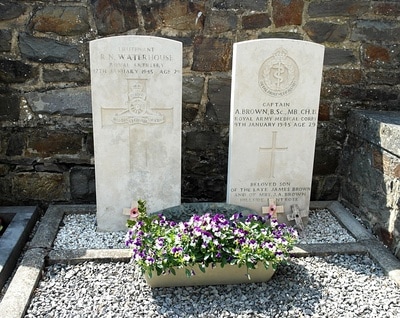 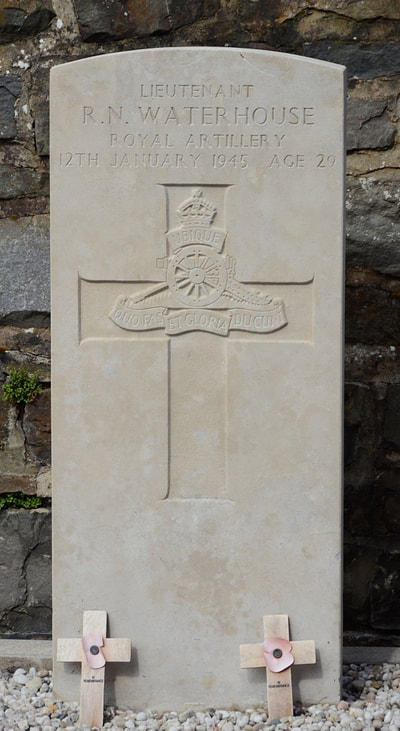 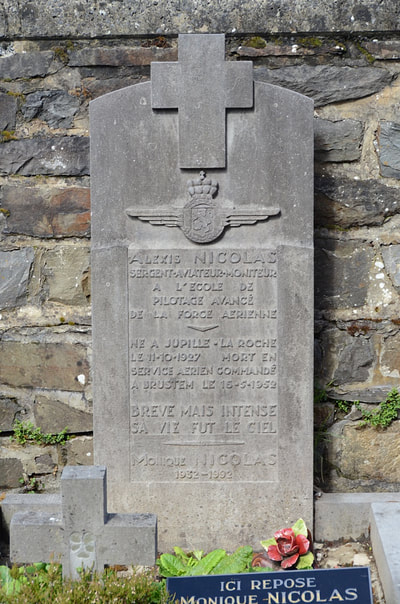