Schiermonnikoog is one of the Wadden Islands, which form an archipelago off the north coast of the Netherlands, it is some 11 kilometres from the mainland and is located in the municipality of Schiermonnikoog, which is in the province of Friesland. The island can be reached from Lauwersoog on the mainland by ferry. Lauwersoog is approx 20 kilometres north-east of Dokkum and approx 40 kilometres north-west of Groningen. The Commonwealth War Graves plot is located within the begraafplaats Vredenhof (Peace Garden) which is a small private cemetery in the sand dunes about 1.5 kilometres east (to the right ) of the village. The cemetery address is : - Reddingsweg, Schiermonnikoog

Please note that it is not possible to take vehicles to the island.

The cemetery was created in 1906 for the burial of bodies washed up by the sea, and maintained by local subscriptions. The land (subsequently acquired by the Netherlands Government) was the gift of the then owner, Count von Bernstorff; and the cemetery was the personal project and, until his death in 1955, the main interest of a well known resident of Schiermonnikoog. He laid out the cemetery, planted trees and shrubs and built a cross and a small chapel, all largely at his own expense. During the 1939-1945 war the cemetery was extended at the rear and new trees and shrubs were planted. It is in this part of the cemetery that the majority of the United Kingdom and Commonwealth graves are situated, although a few are in the original portion. There are now nearly 70, 1939-1945 war casualties commemorated in this site; just over a quarter of these are unidentified.

Pictures in this gallery © Rutger Leenders 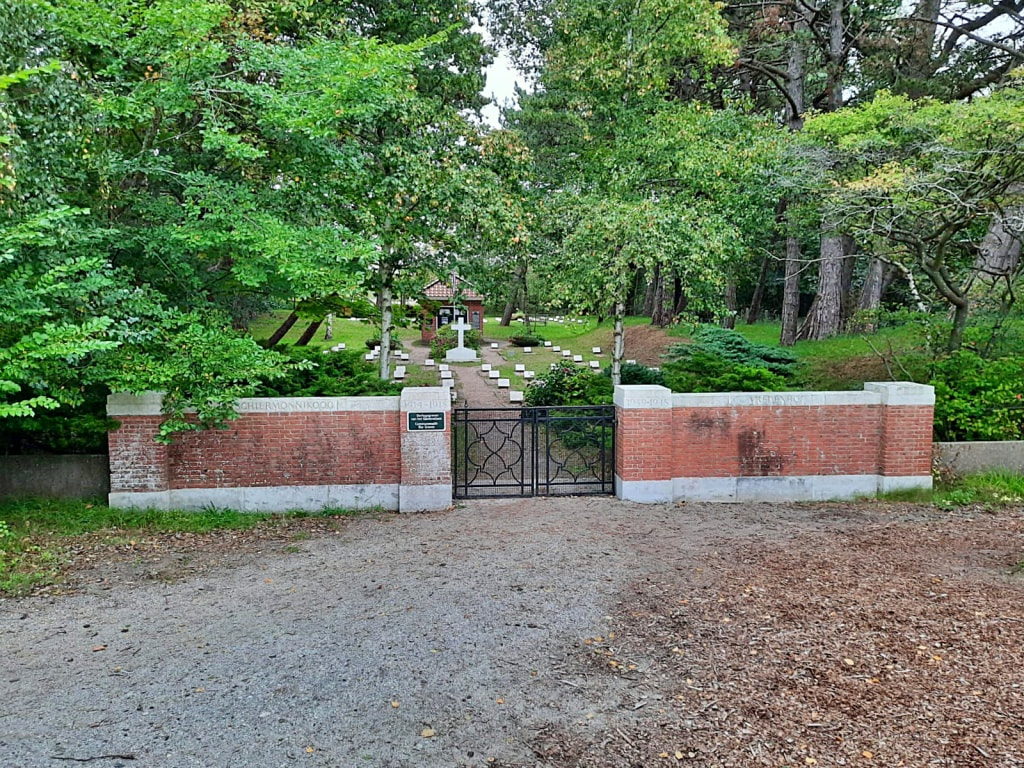 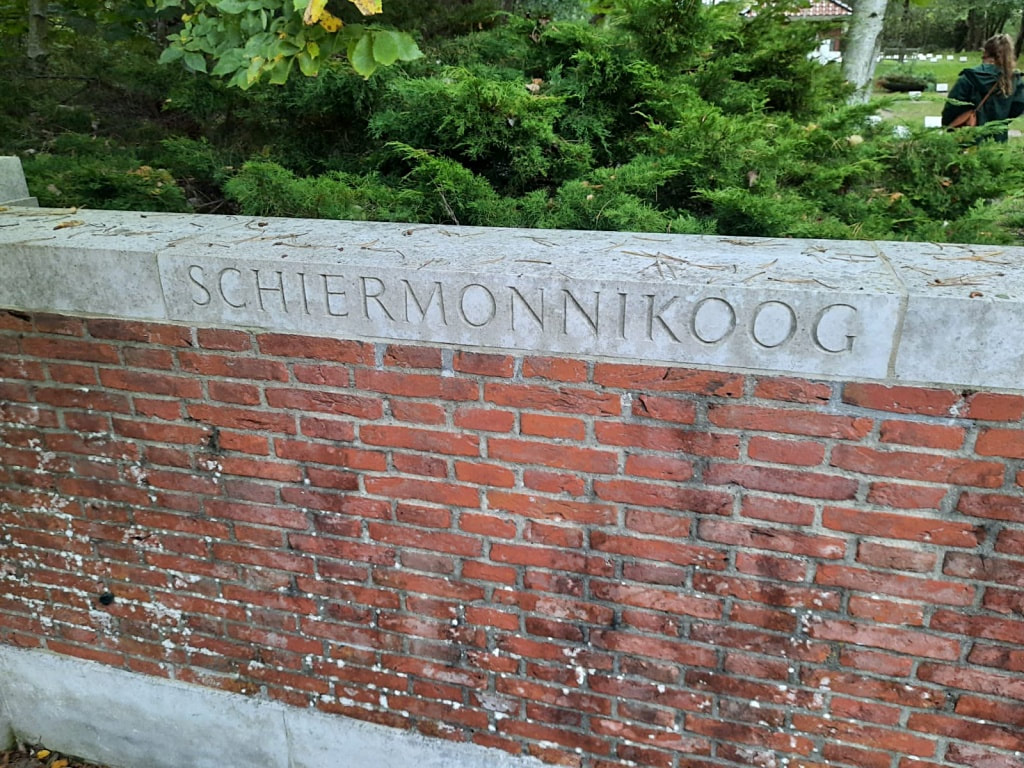 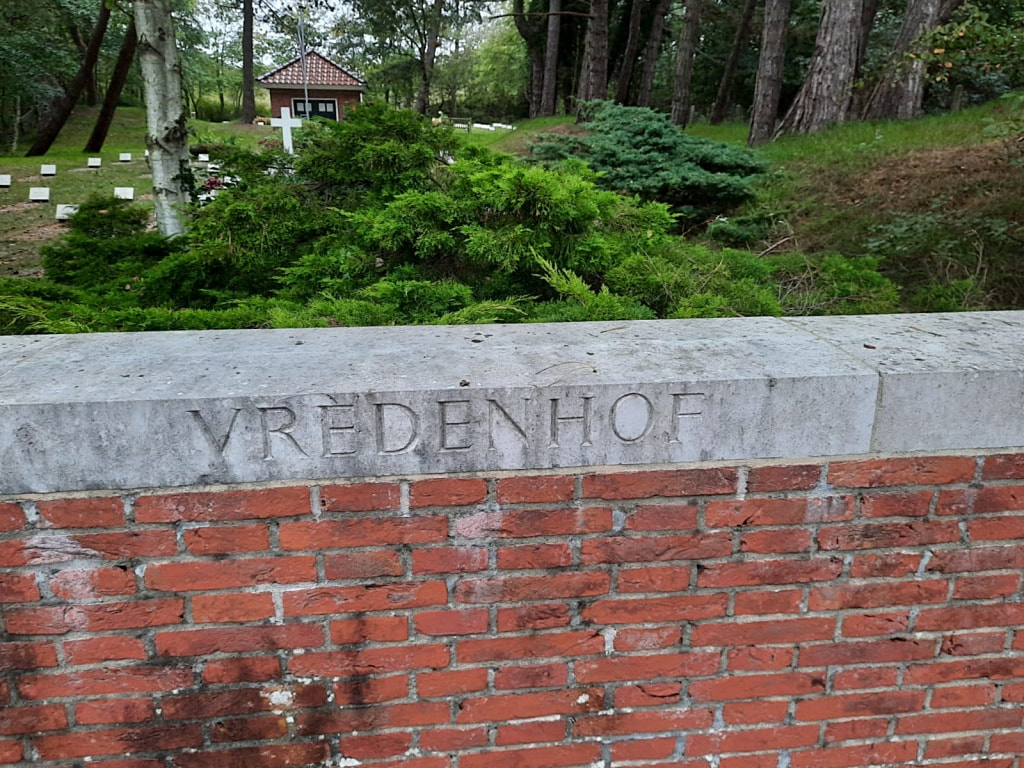 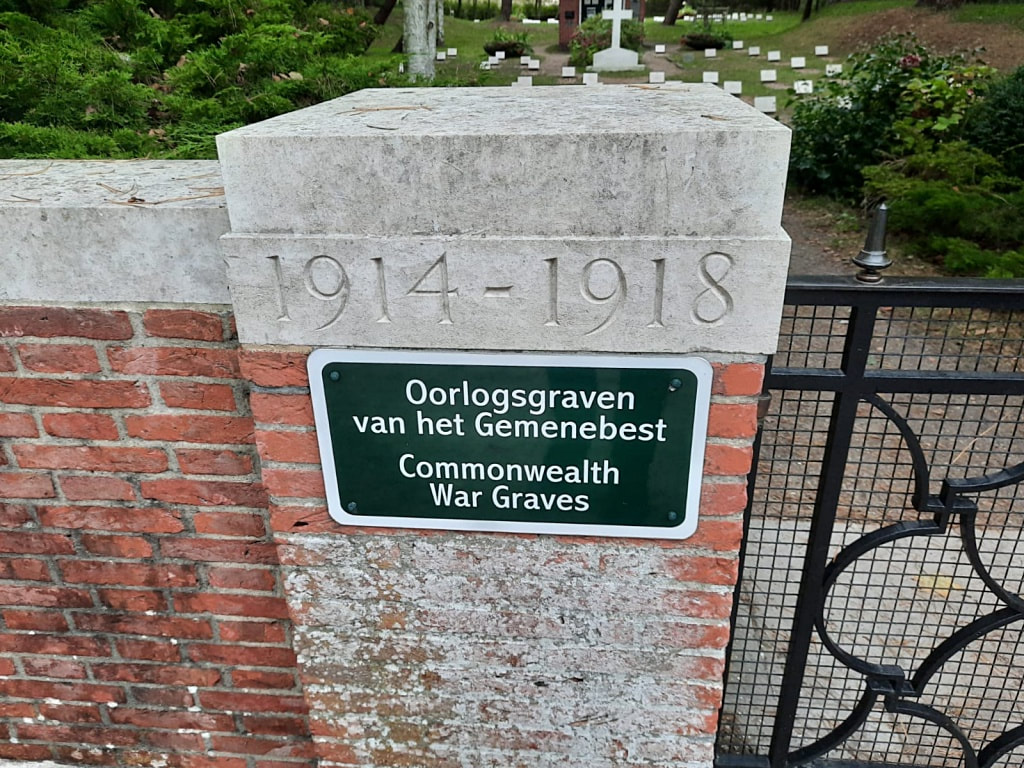 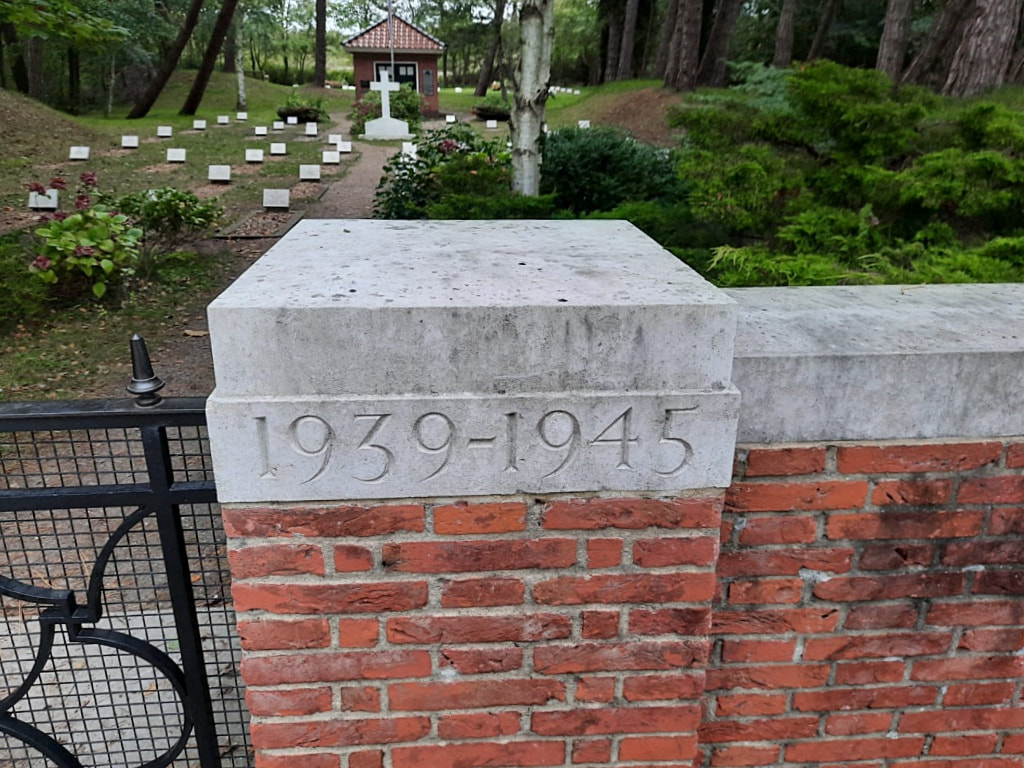 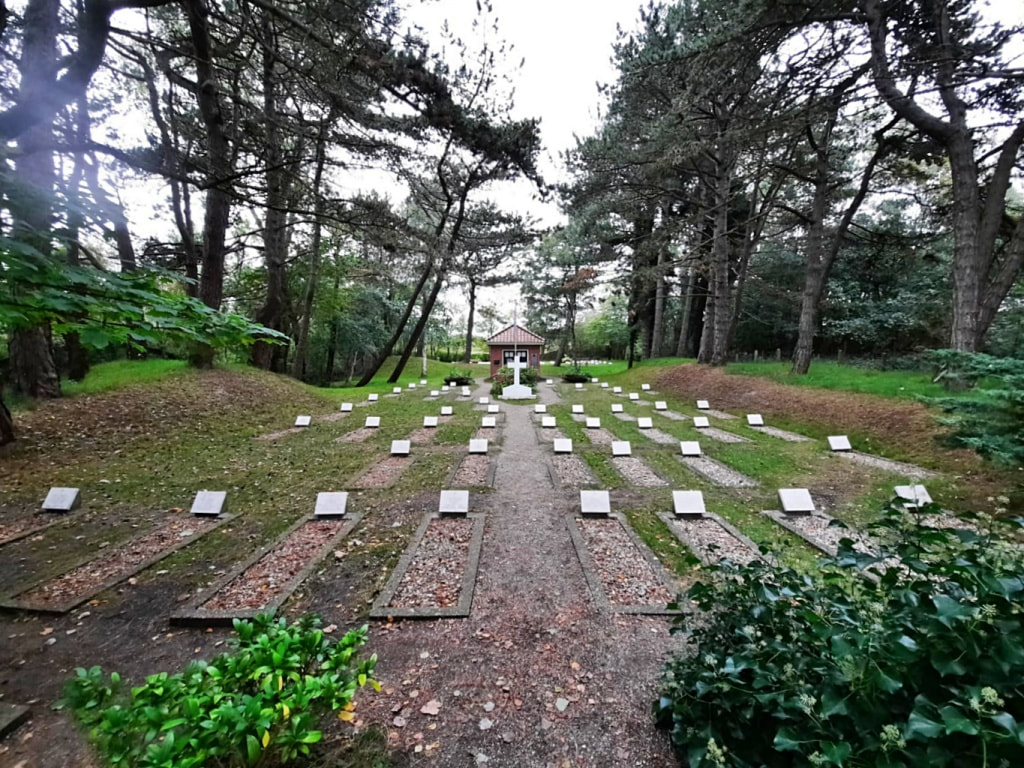 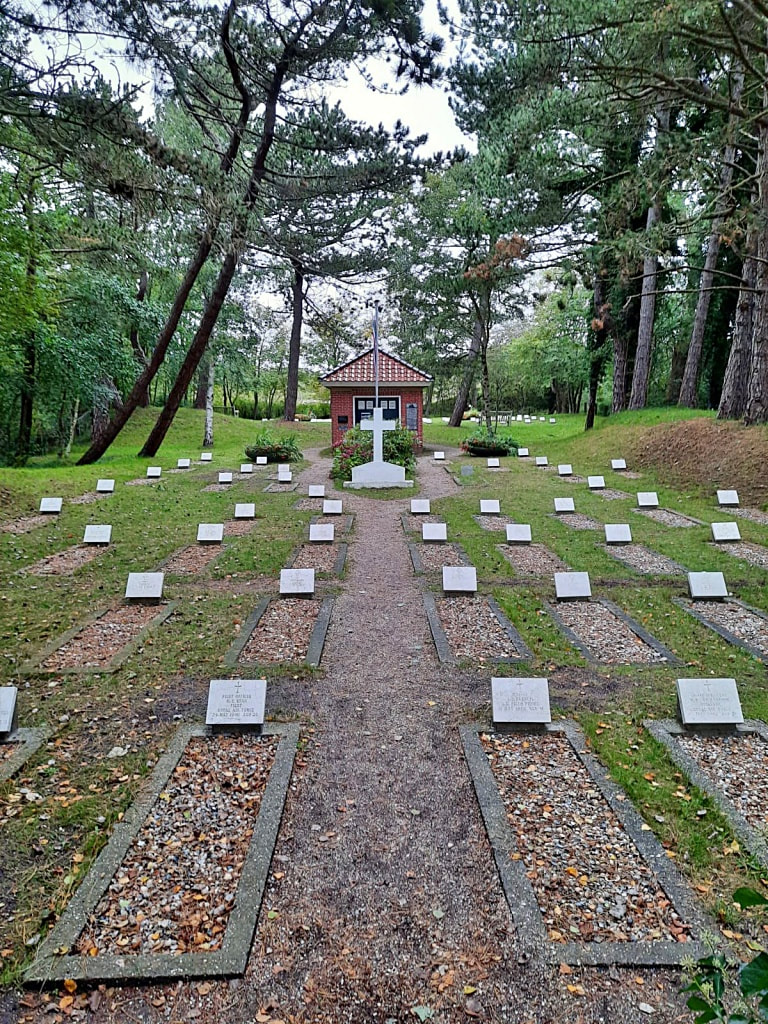 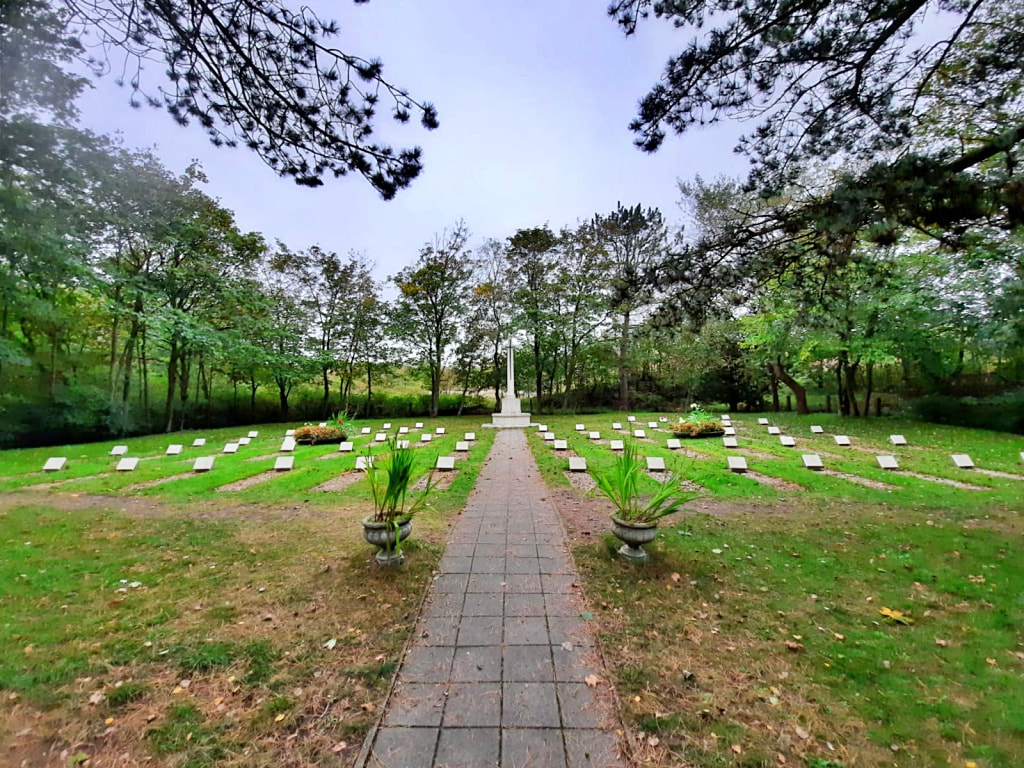 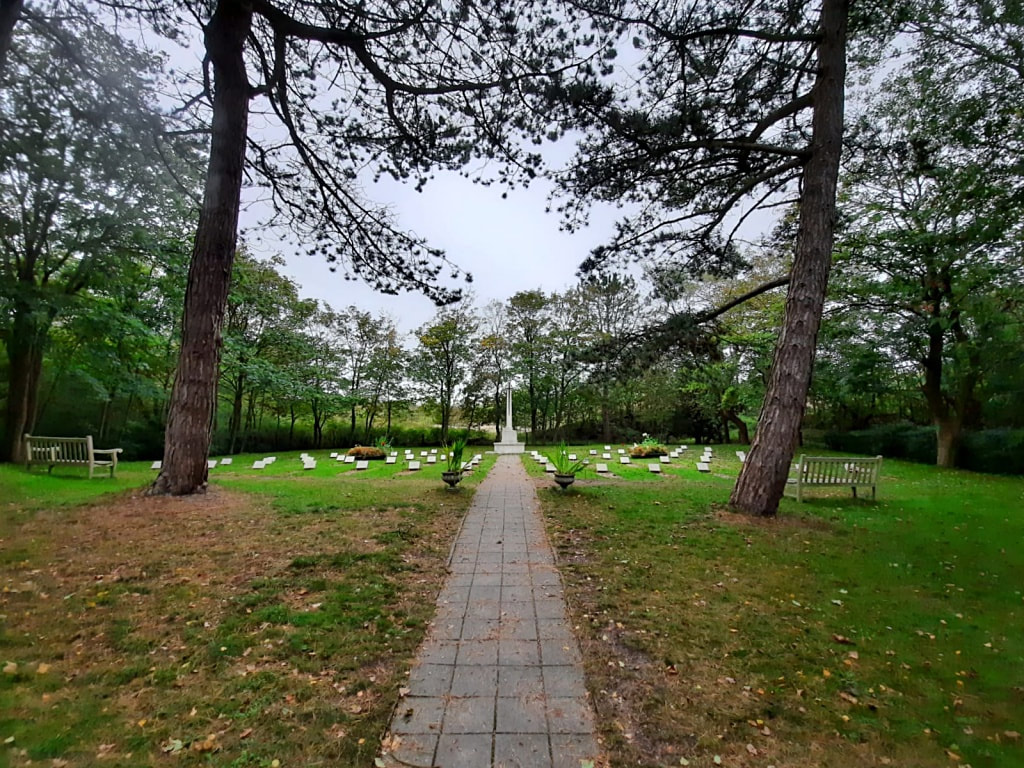 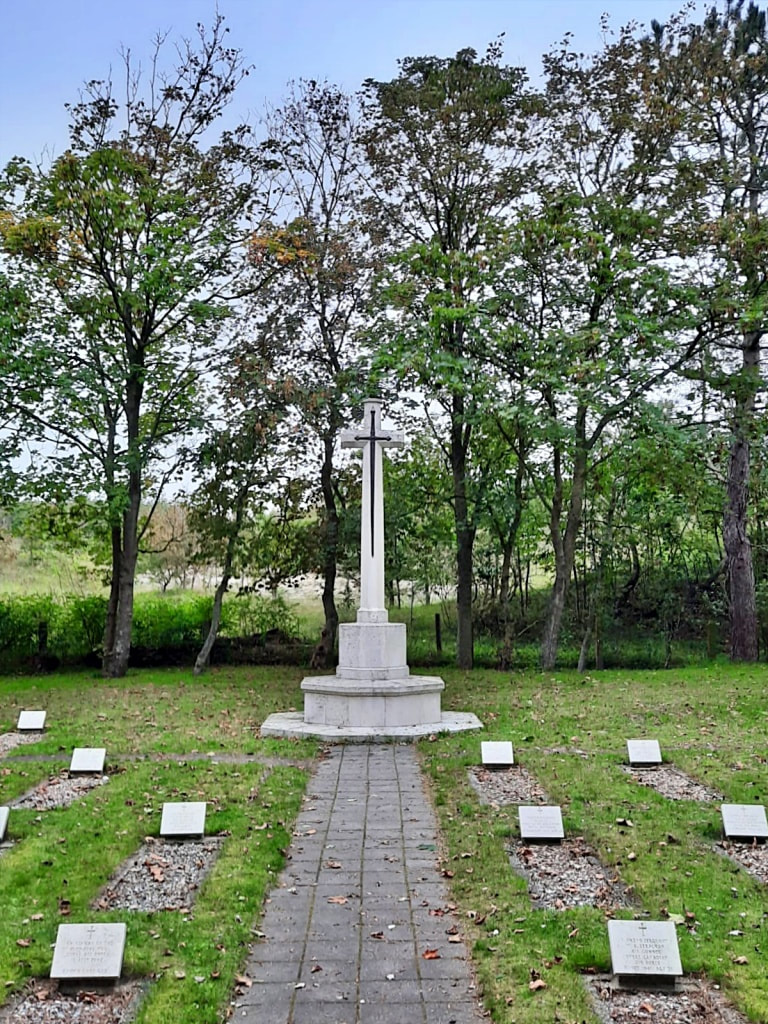 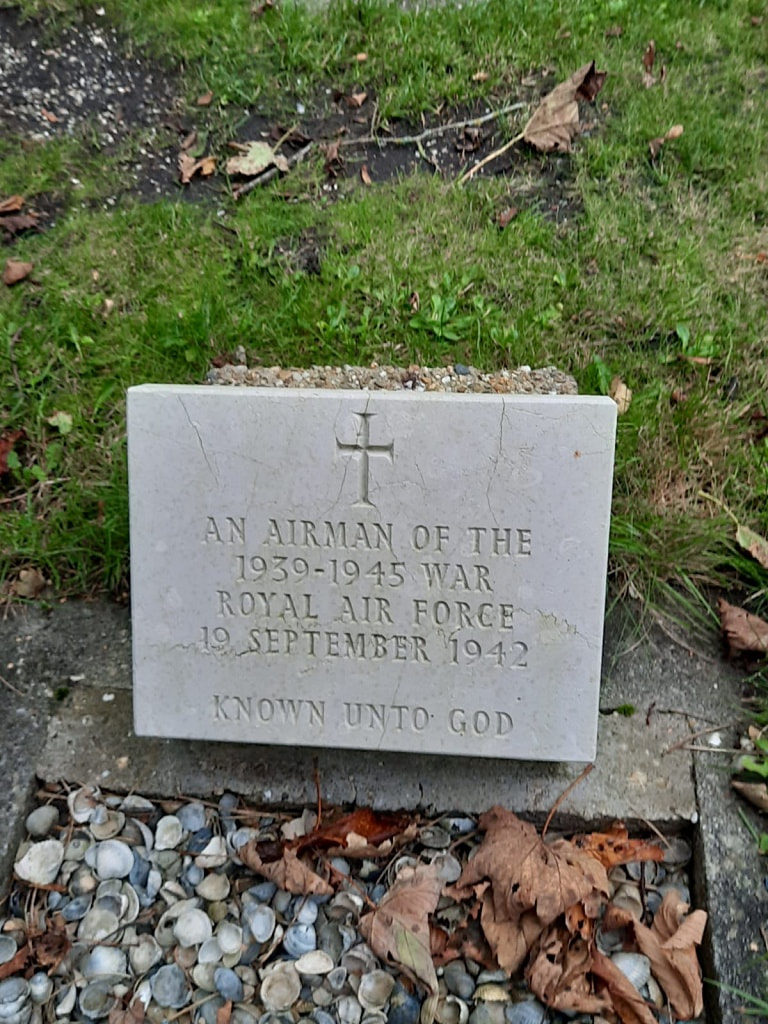 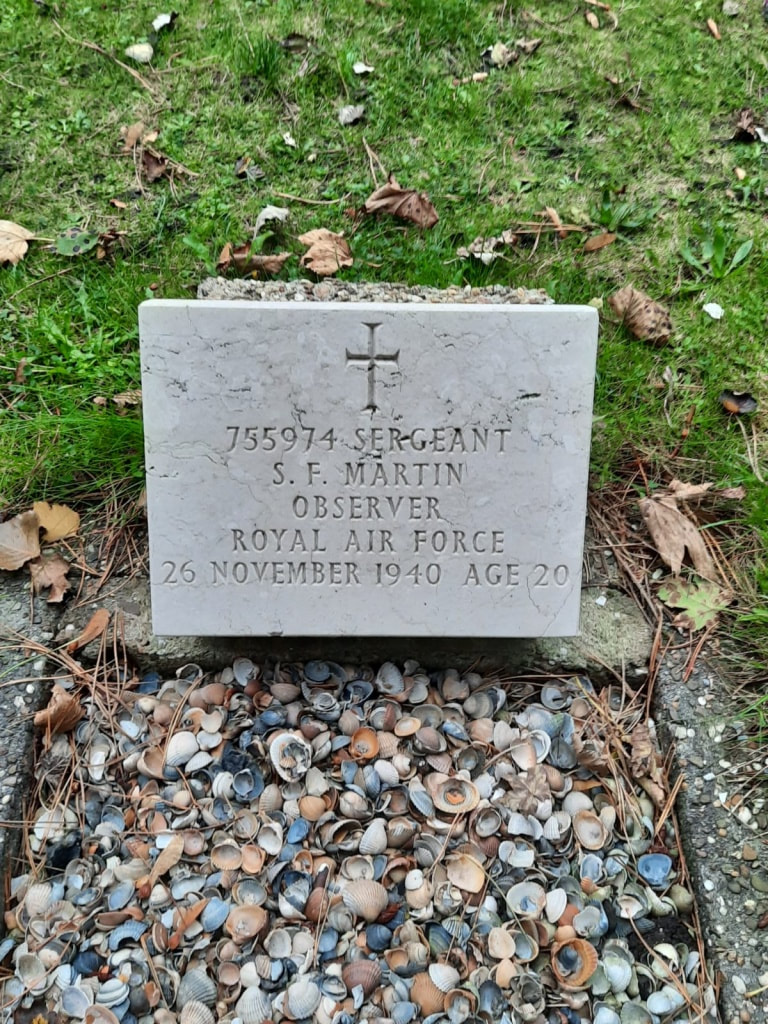 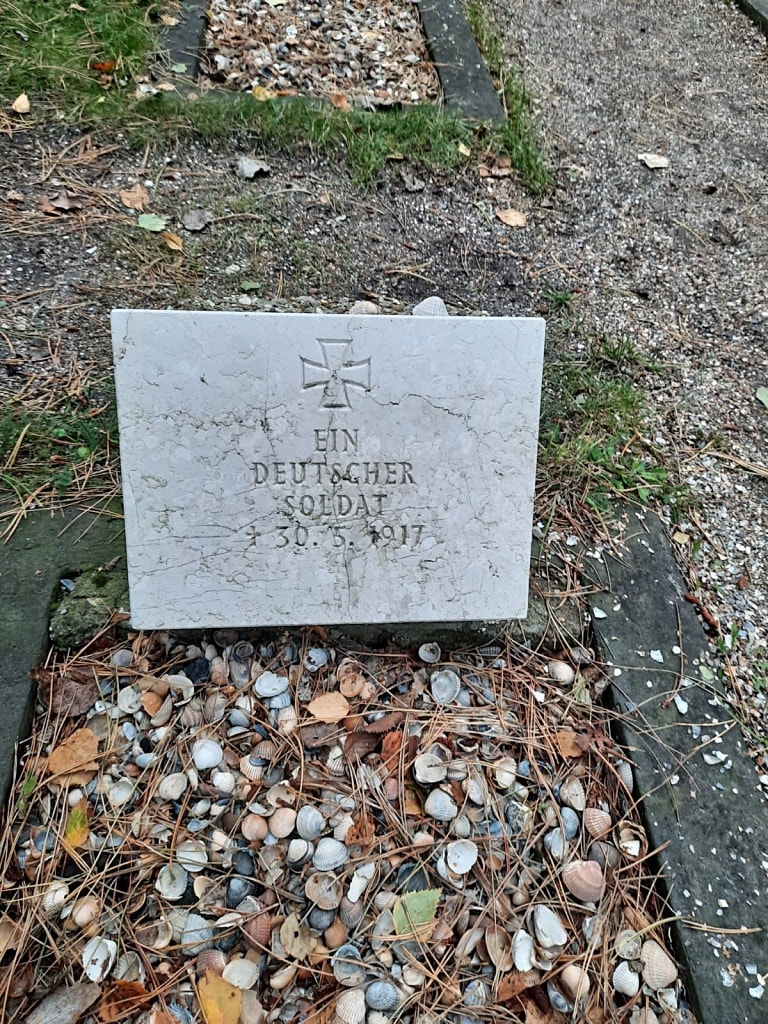 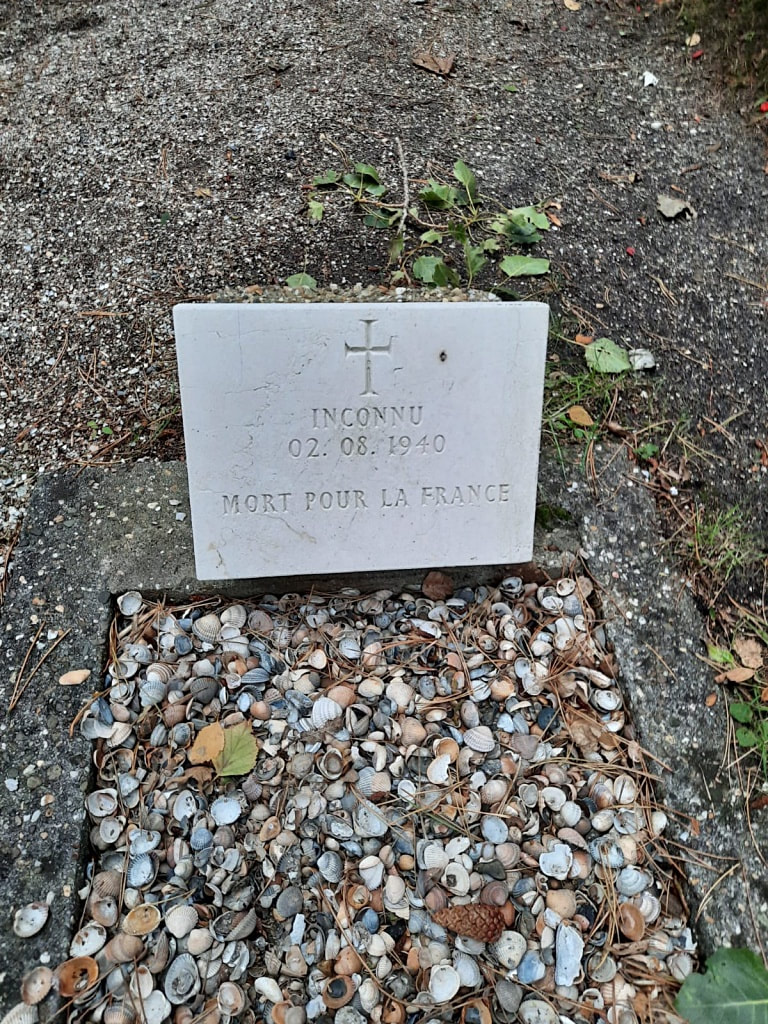 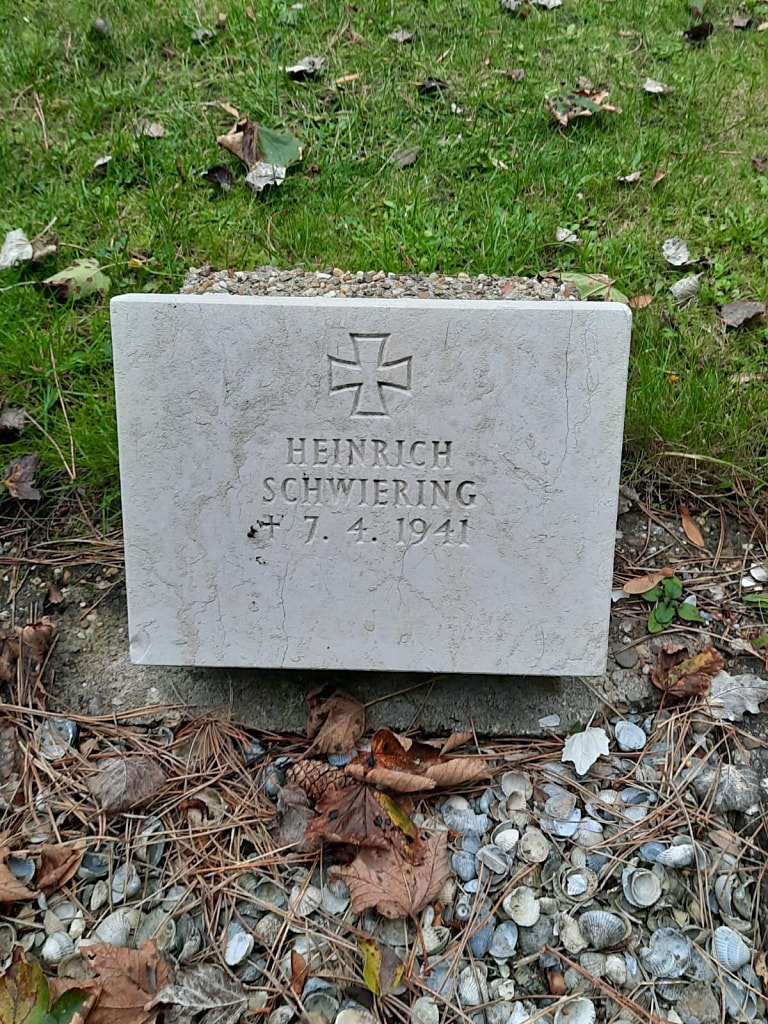 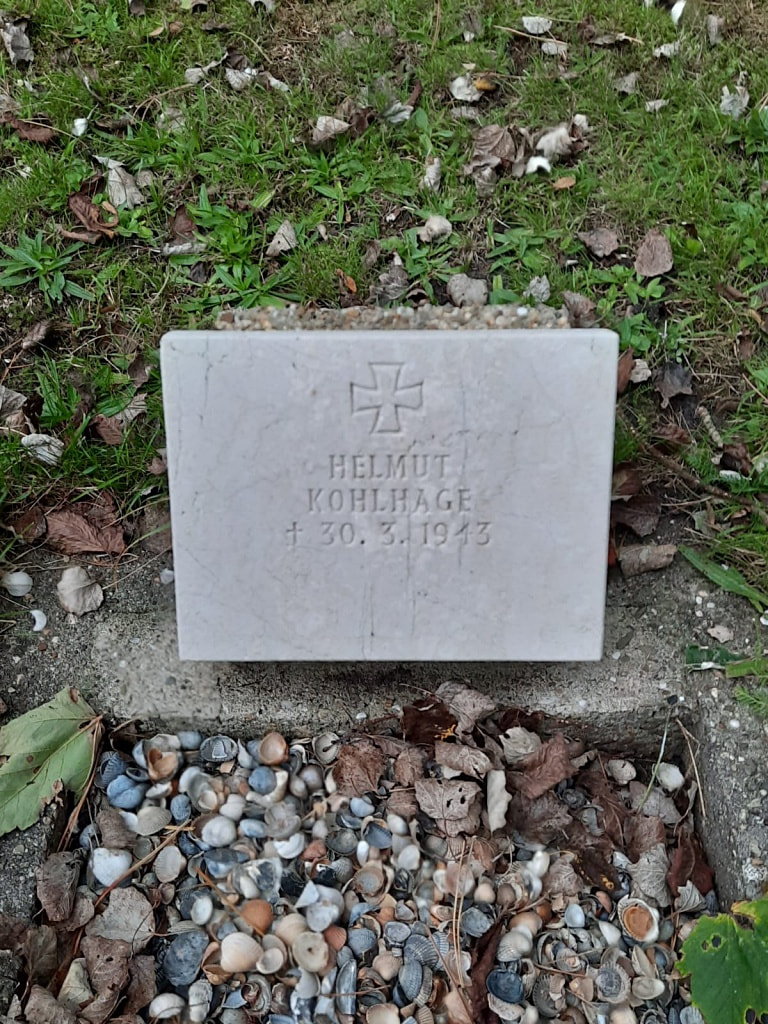 Pictures of a burial during German Occupation
​ 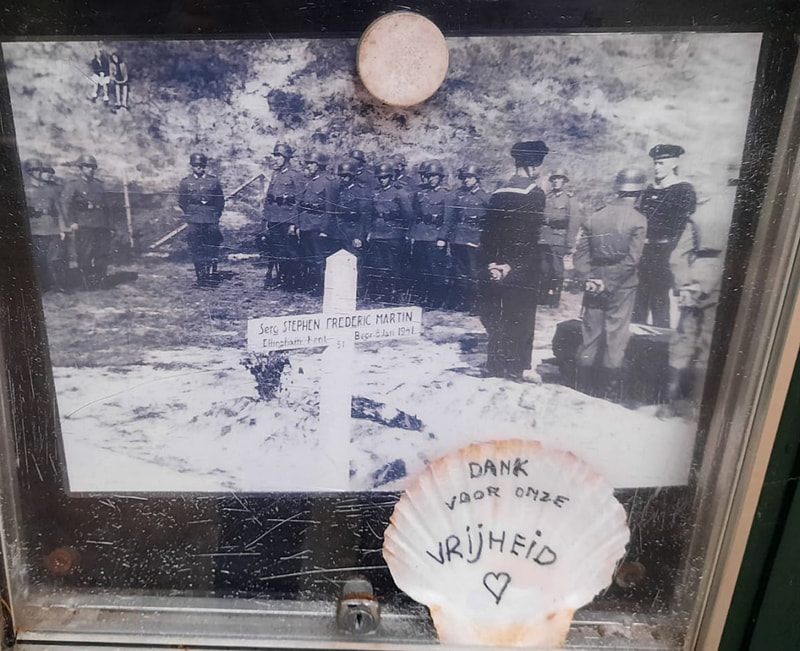 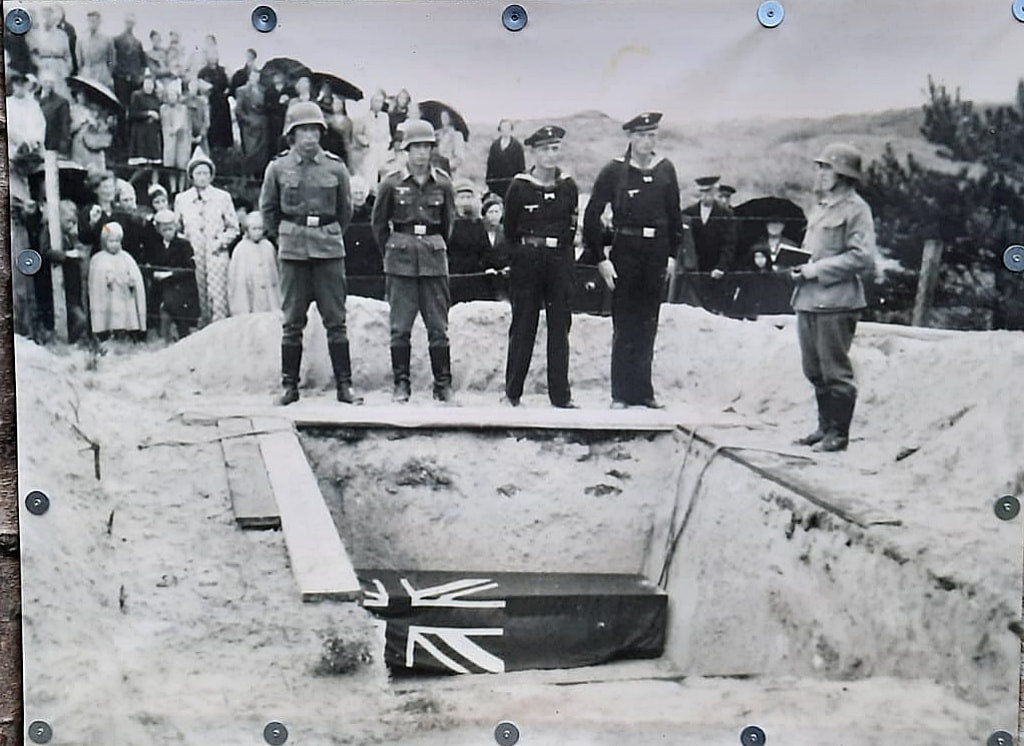 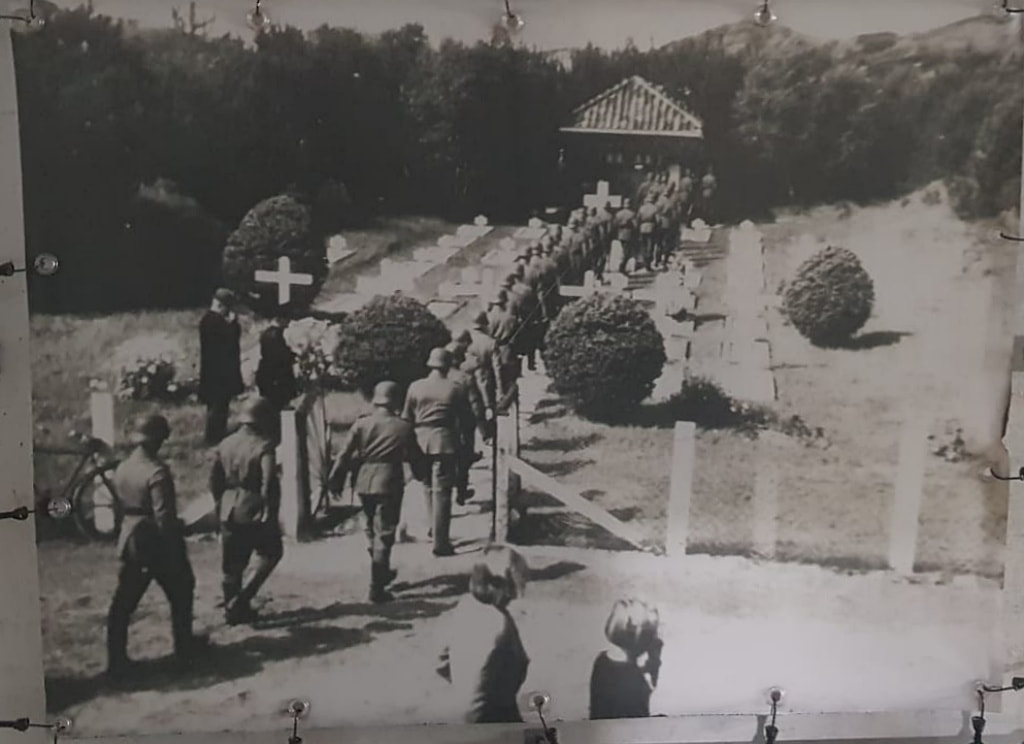