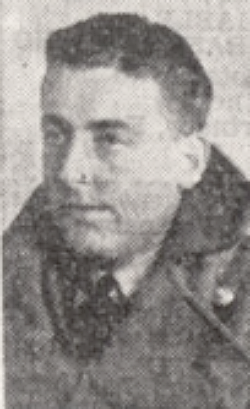 Son of James and Agnes Reid Arrighi, of Castle Ashby, Northamptonshire. Licentiate of the Institute of Builders. 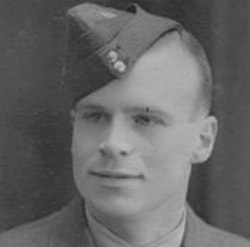 ​His headstone bears the inscription "Loved By All His Family" 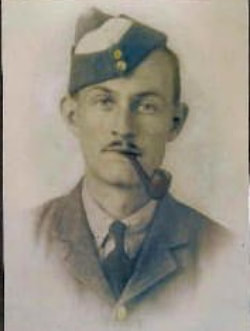 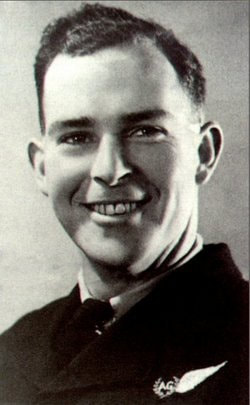 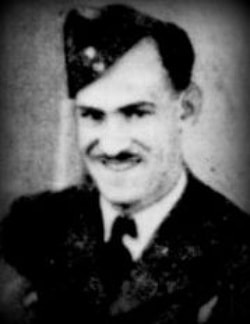 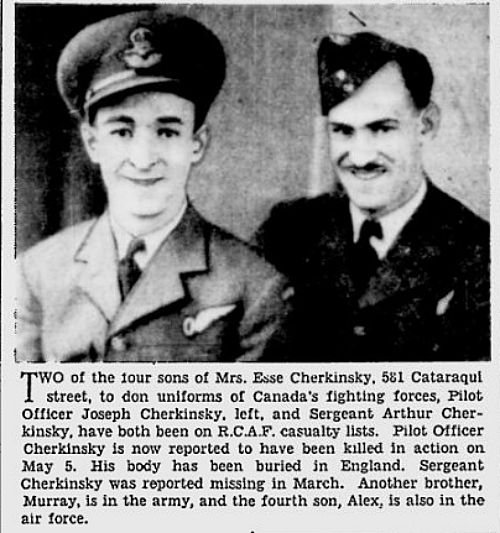 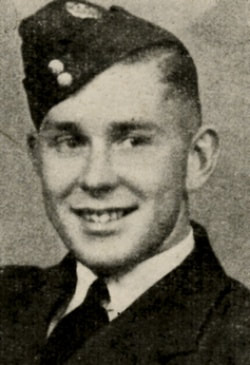 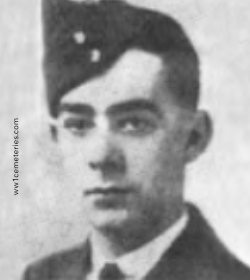 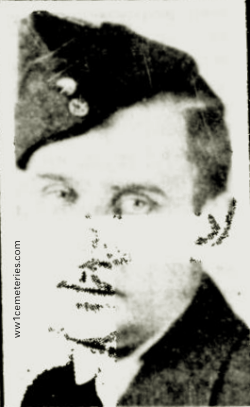 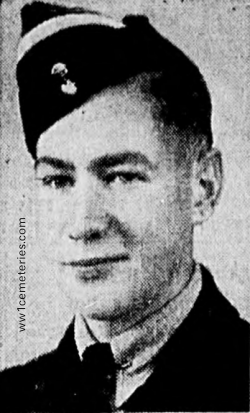 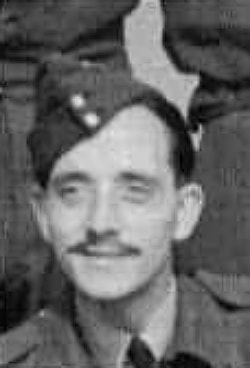 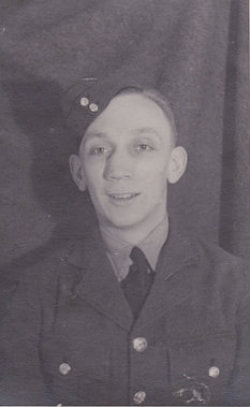 Son of Lewis and Mabel Ireson, of Luton, Bedfordshire; husband of Alice E. Ireson. of Luton. 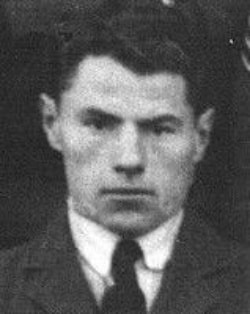 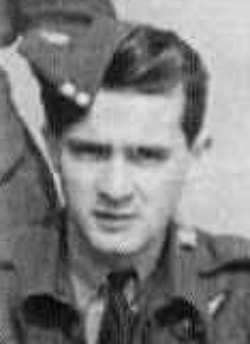