Terschelling is one of the Wadden Islands, which form an archipelago off the north coast of the Netherlands, it is some 11 kilometres from the mainland and is located in the municipality of Terschelling, which is in the province of Friesland. The island can be reached from Harlingen on the mainland by ferry. Harlingen is approx 12 kilometres south-west of Franeker and approx 30 kilometres west of Leeuwarden. The Commonwealth War Graves plot is located immediately inside the main entrance gate.

Visitors, please note that tourists are not permitted to bring their cars aboard the ferry from the mainland to Terschelling
The cemetery address is :- Longway 23-19, West-Terschelling, Terschelling

Images in this gallery Rutger Leenders 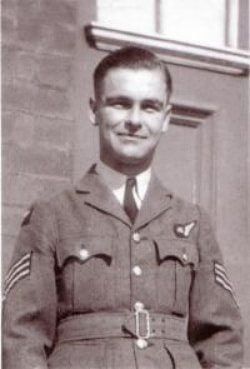 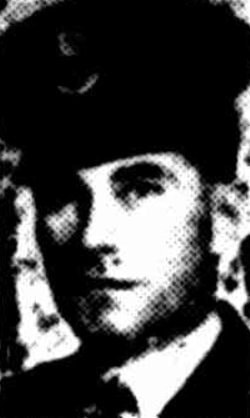 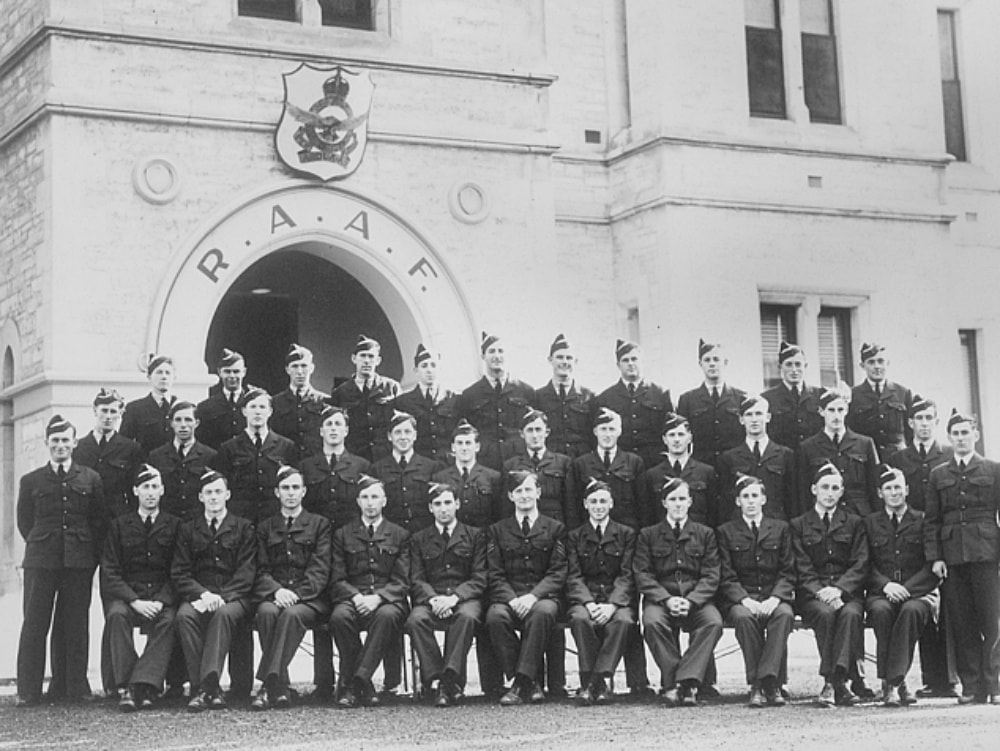 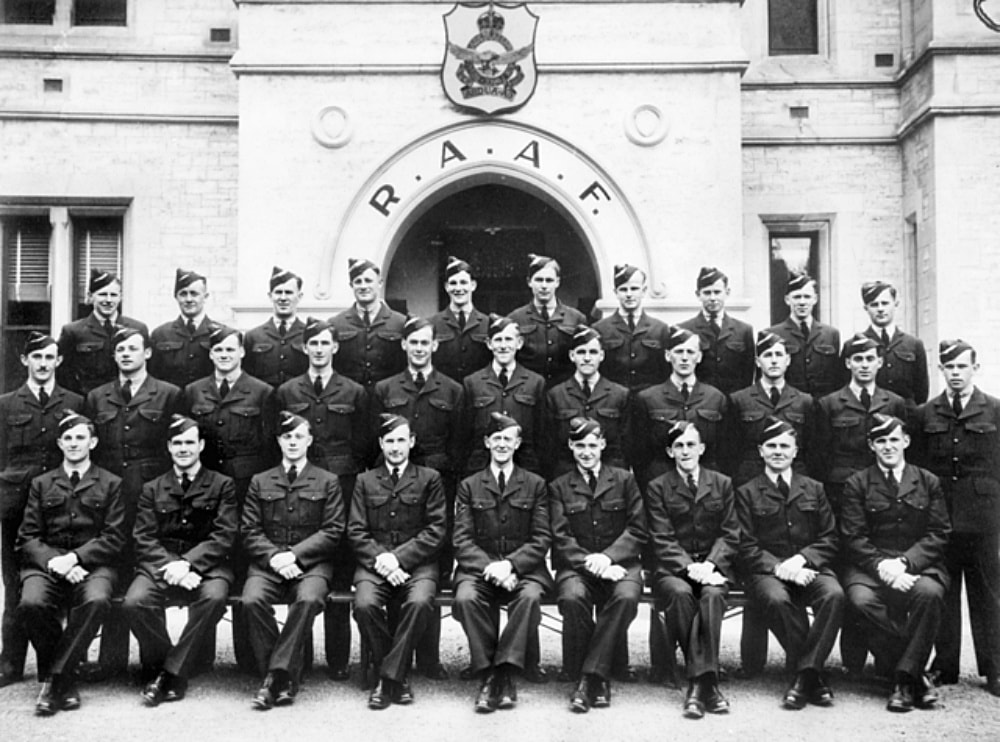 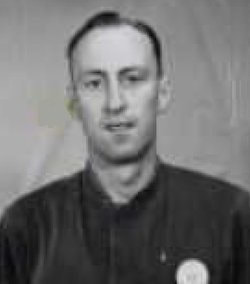 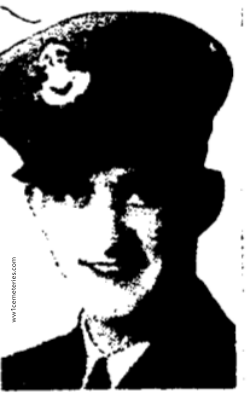 His headstone bears the inscription "We Loved Him In Life, We Shall Not Forget Him In Death. Mother And Dad" 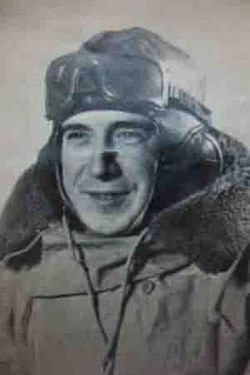 Son of John Clark and of Lily Spence Clark (nee Patterson), of Dundee. 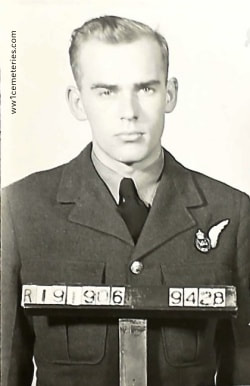 Son of Isaac and Melinda Doggett, of Galt, Ontario, Canada. 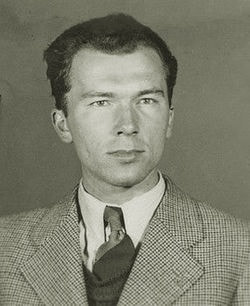 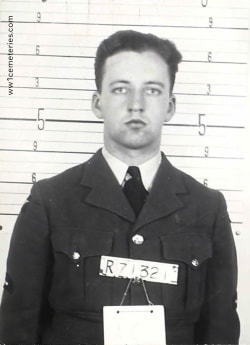 His headstone bears the inscription "Son Of John And Theresa Hardesty, Winnipeg, Canada, Sweet Jesus, Have Mercy. R. I. P" 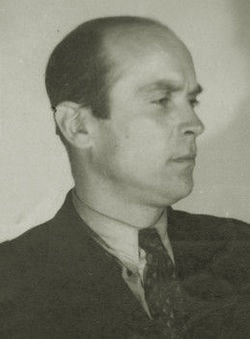 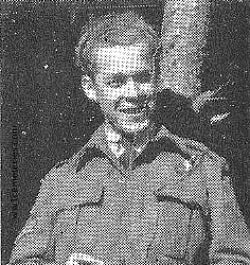 Some of the Individual Headstones
Pictures © Rutger Leenders 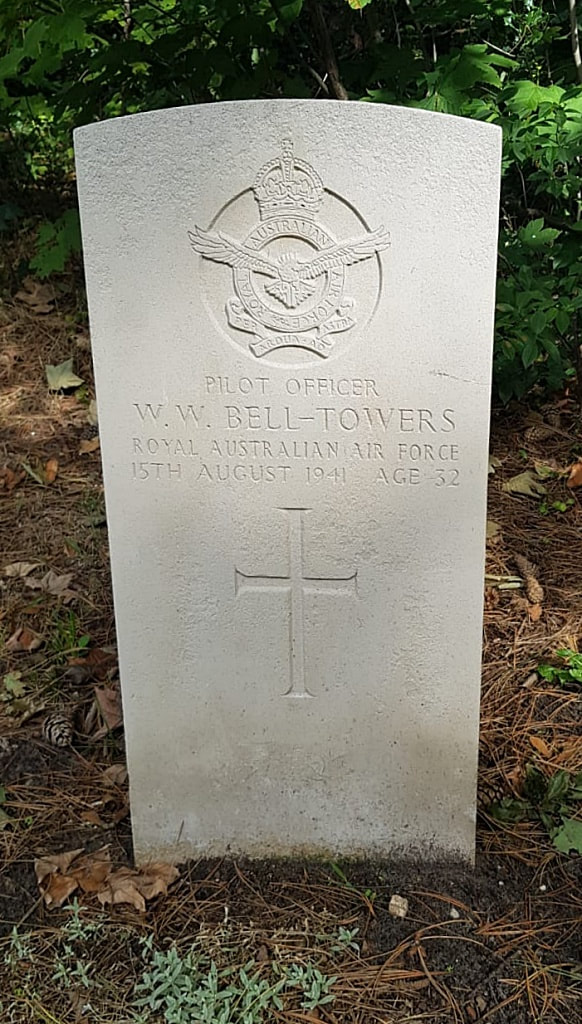 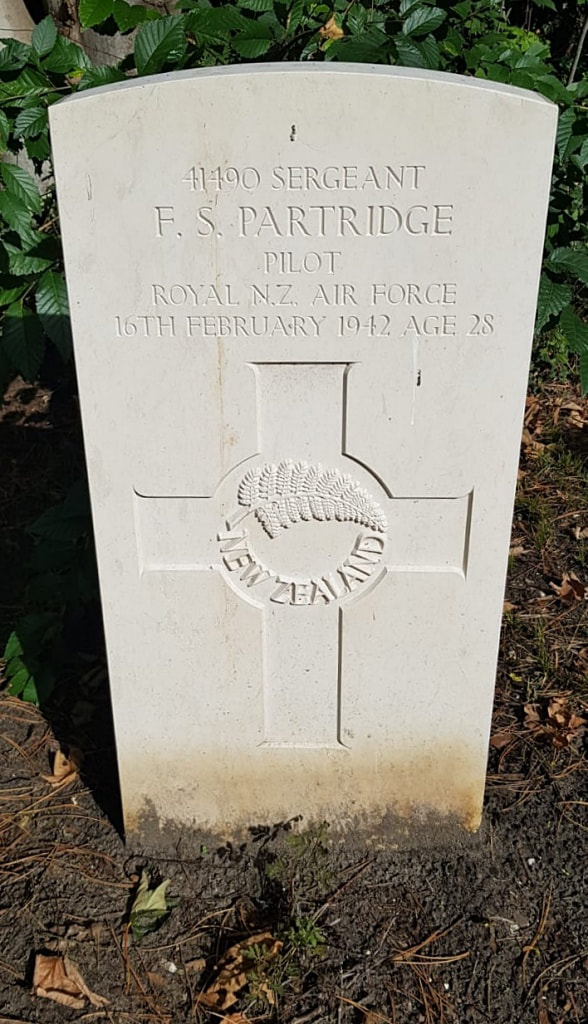 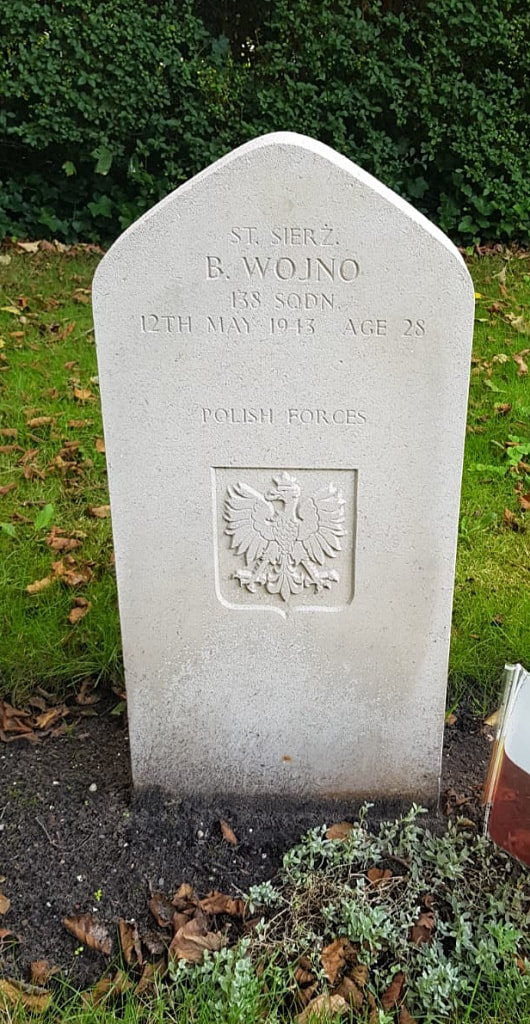 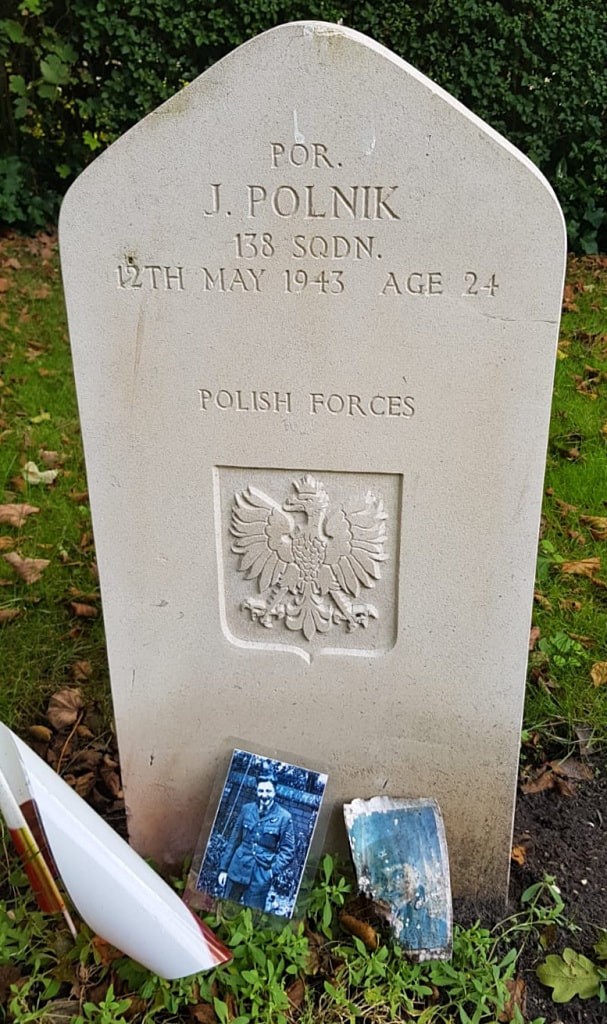 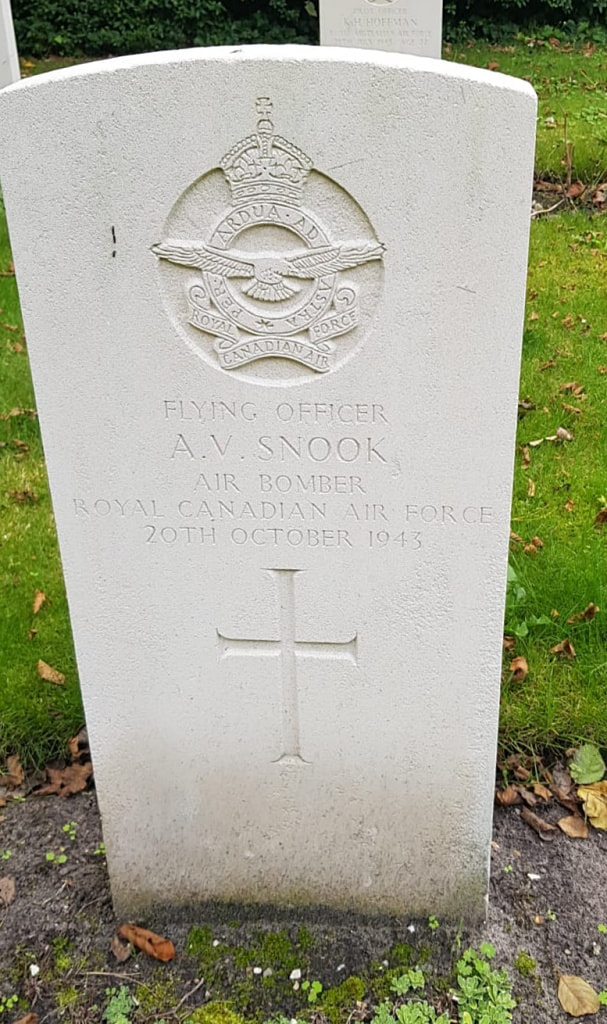 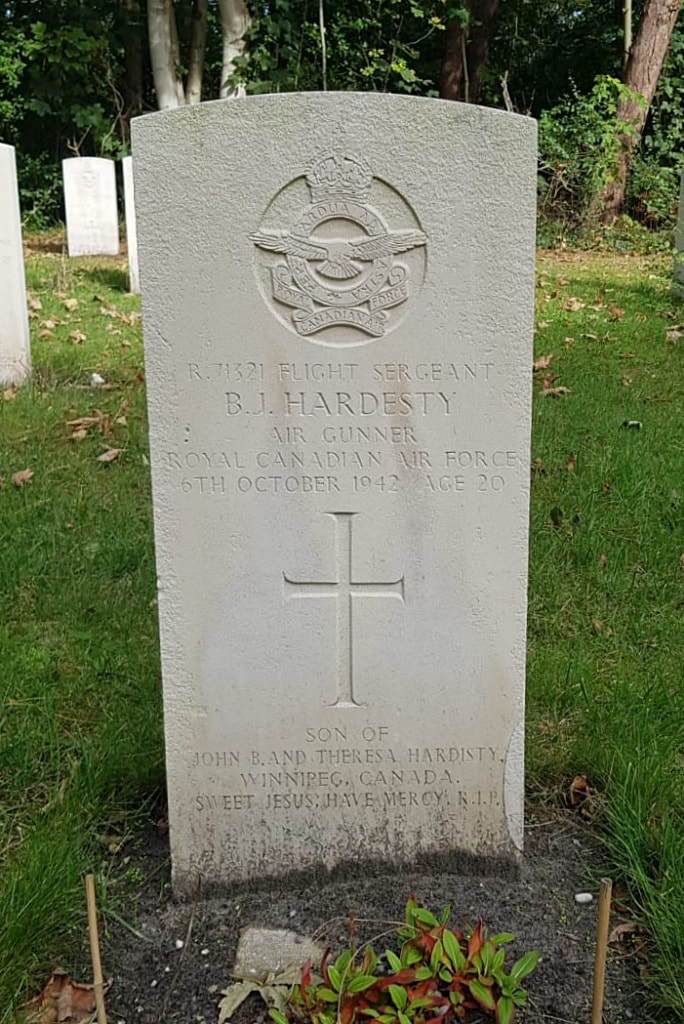