Longroy is a village 34 kilometres east of Dieppe on the Eu-Aumale road, 1.5 kilometres north-west of Gamaches. The two British graves are near the north-west corner of the churchyard. 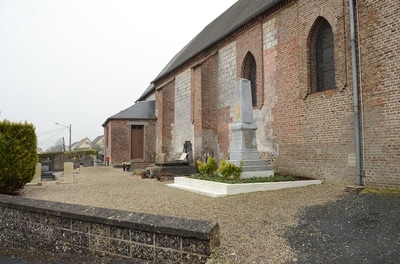 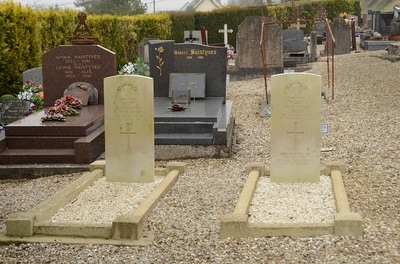 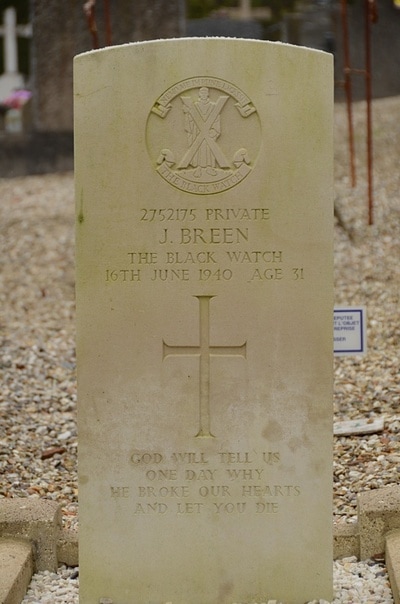 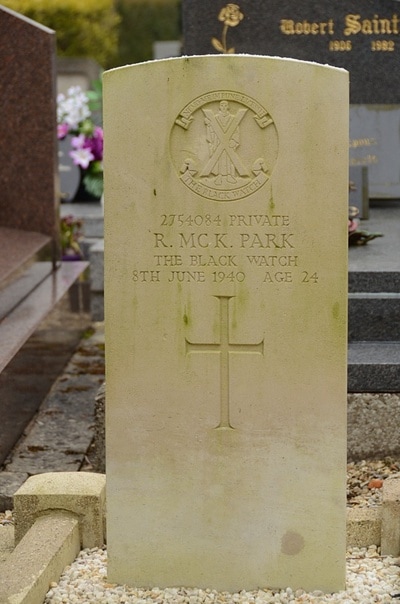