The village of Millebosc is 19 miles (31 kilometres) east of Dieppe and 2 miles (4 kilometres) west of Gamaches. It is on the D.115ET road from Incheville to Melleville. The nearest railway station is at Gamaches on the Le Treport-Paris line.

The communal cemetery is on the north-eastern outskirts of the village, approximately half a kilometre (500 yards) from the church and the war graves are a few metres east of the War Memorial in the cemetery. 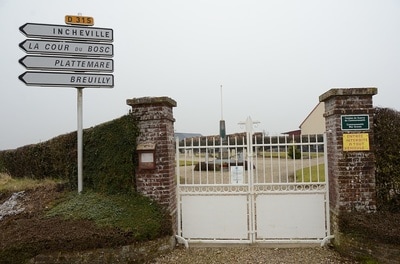 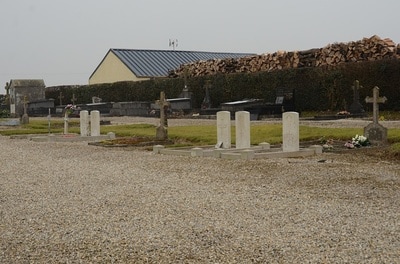 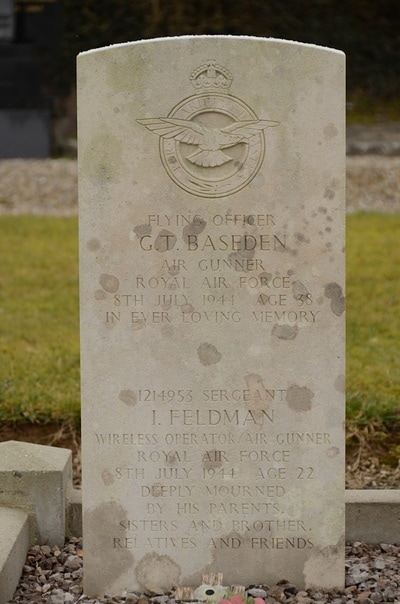 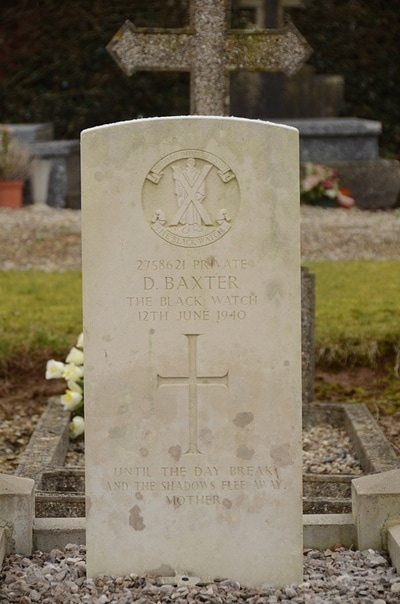 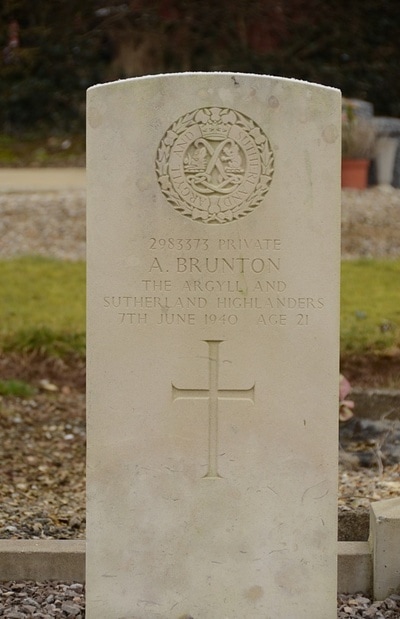 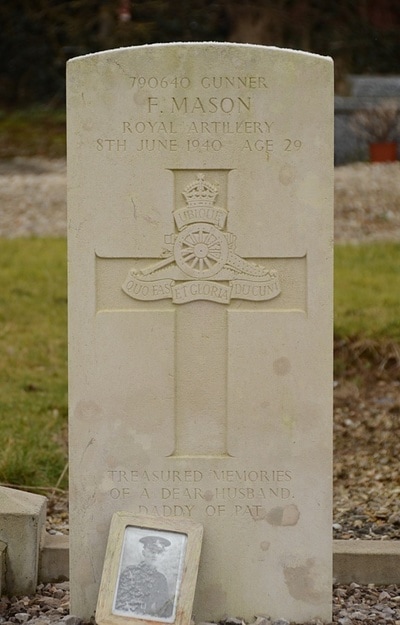 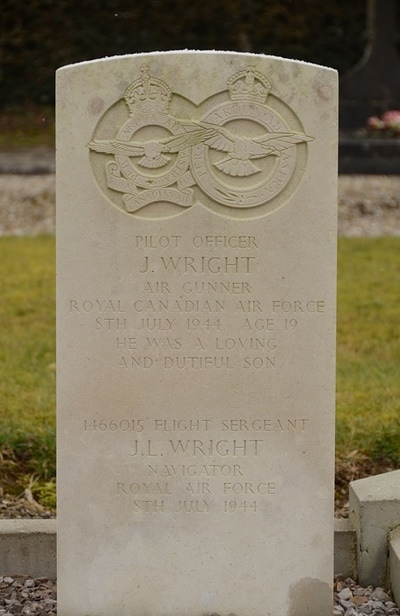