Gamaches is a village in the Department of the Somme, 57 kilometres west of Amiens, 26 kilometres south-west of Abbeville and is on the N15B road from Le Tréport to Blangy-sur-Bresle and Aumale. The Communal Cemetery is north of the village centre on the Rue Derrière St.-Michel. Near the north-eastern corner are the graves of two British soldiers; north-west of and about 9 metres from the entrance is the grave of an airman belonging to the Royal Canadian Air Force.

Information above provided by Barry Cuttell 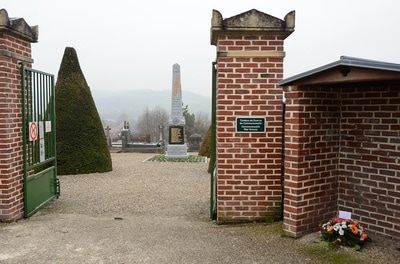 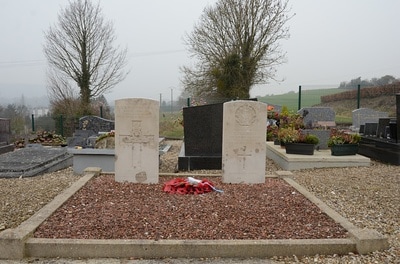 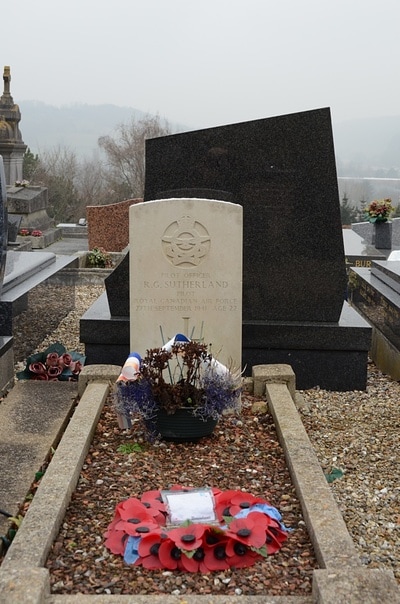 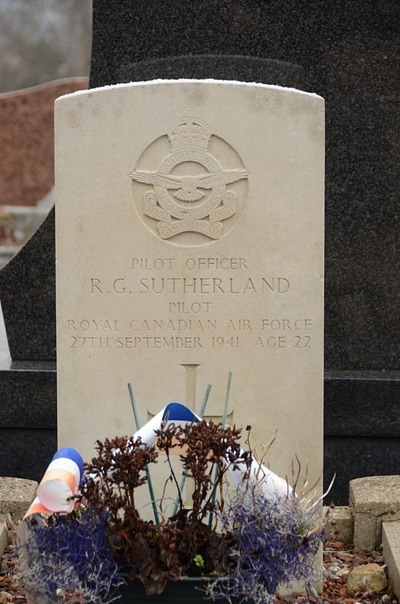 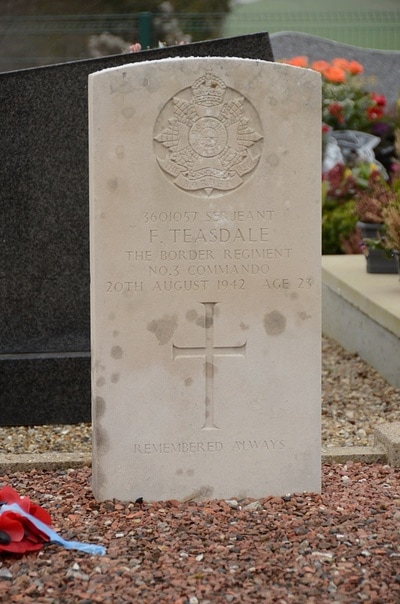 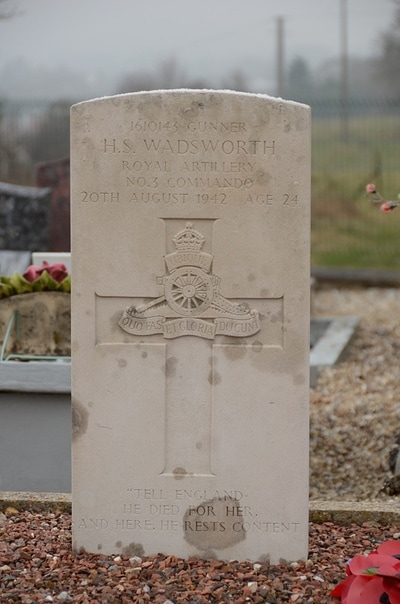