The town of Kruishoutem is located south-west of the city of Gent on the N459. From the motorway E17/A14, which runs between Kortrijk and Antwerpen, turn off at junction 6 onto the N459, direction Kruishoutem. Follow this road to the town centre and the square, bear left through the square into Kerkstraat and turn immediatly right into Pastorijstraat. The cemetery is along here on the left and the graves are located to the left of the entrance. 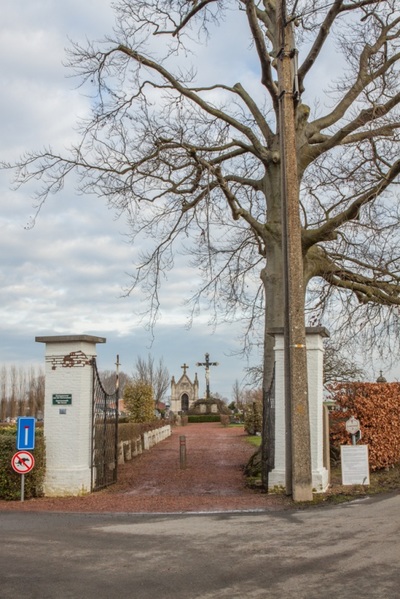 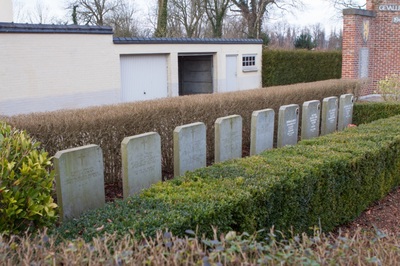 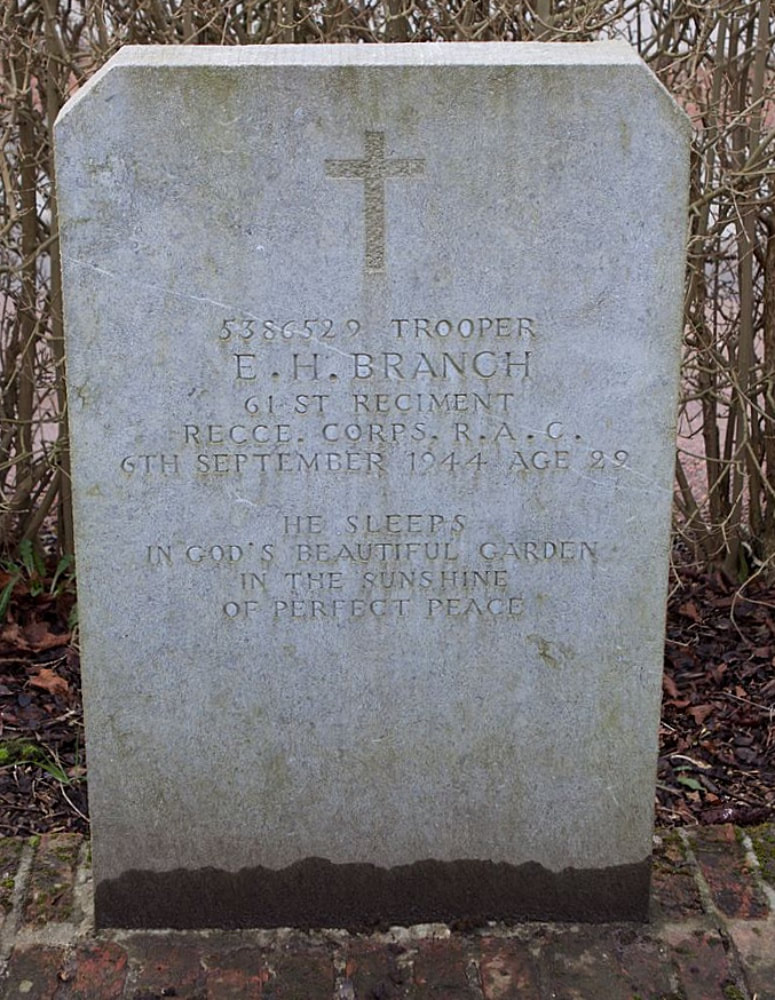 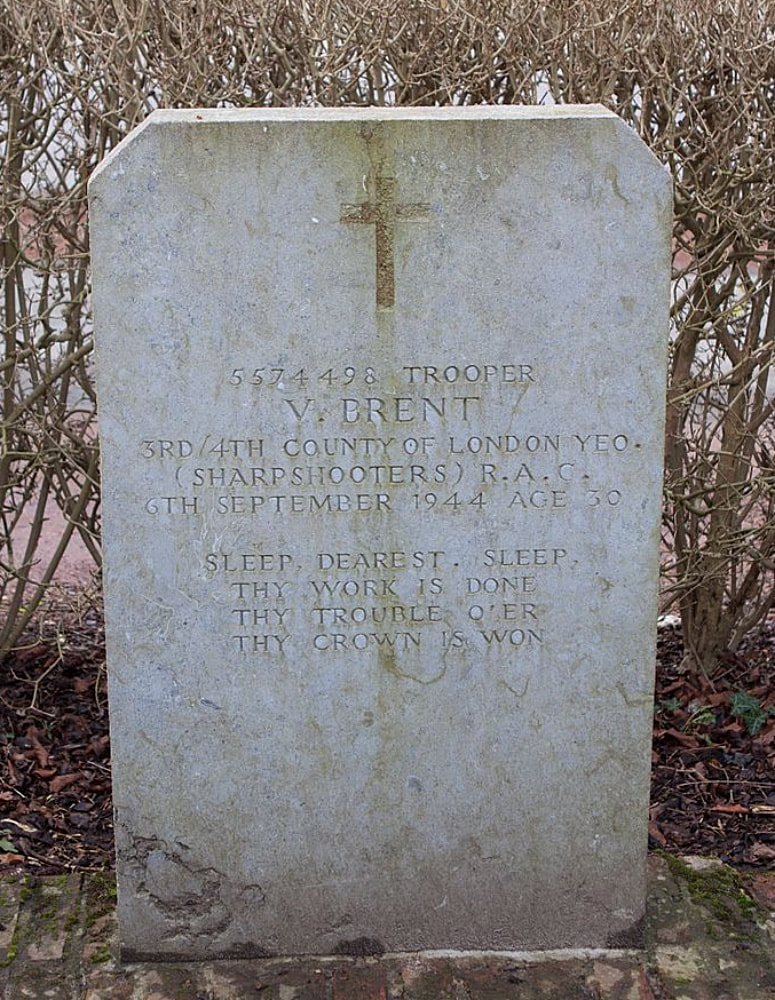 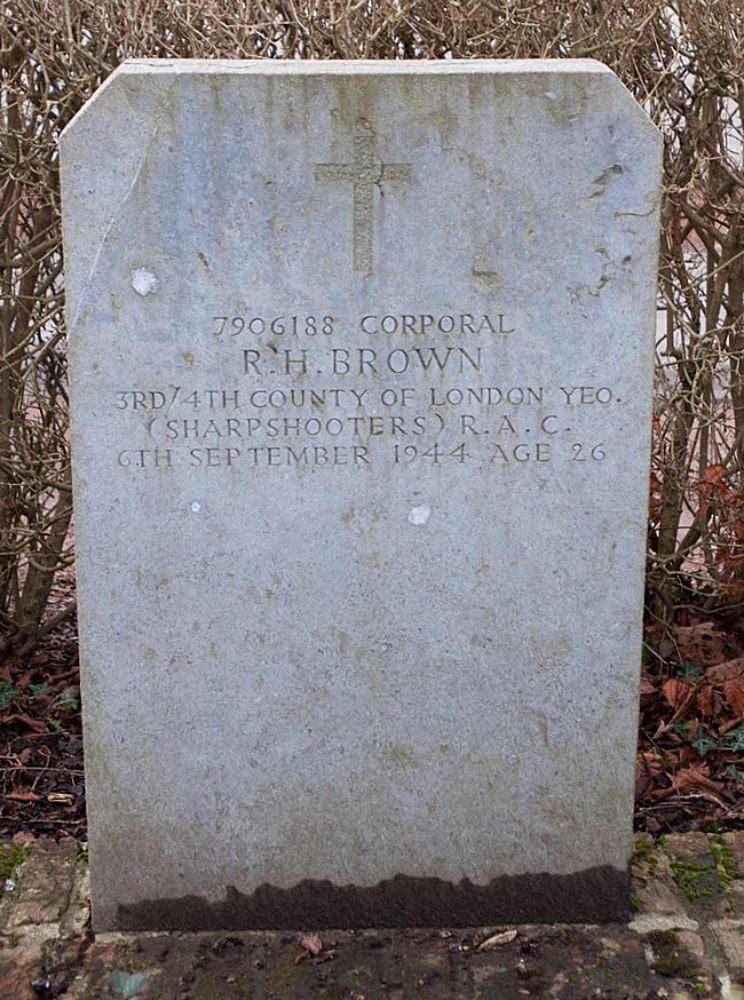 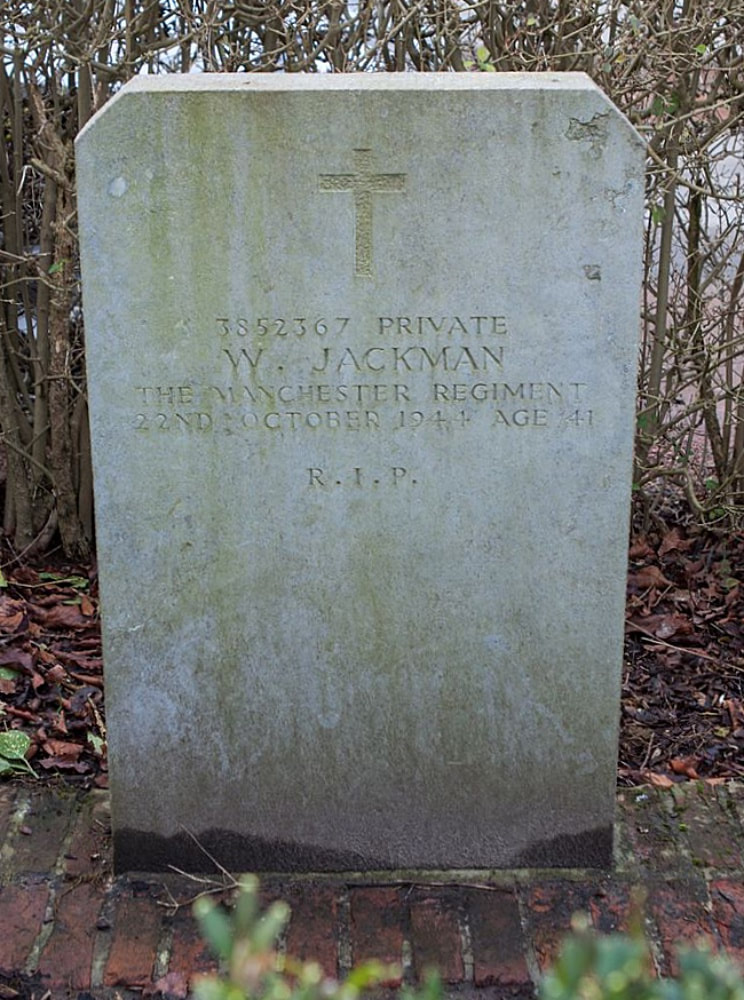 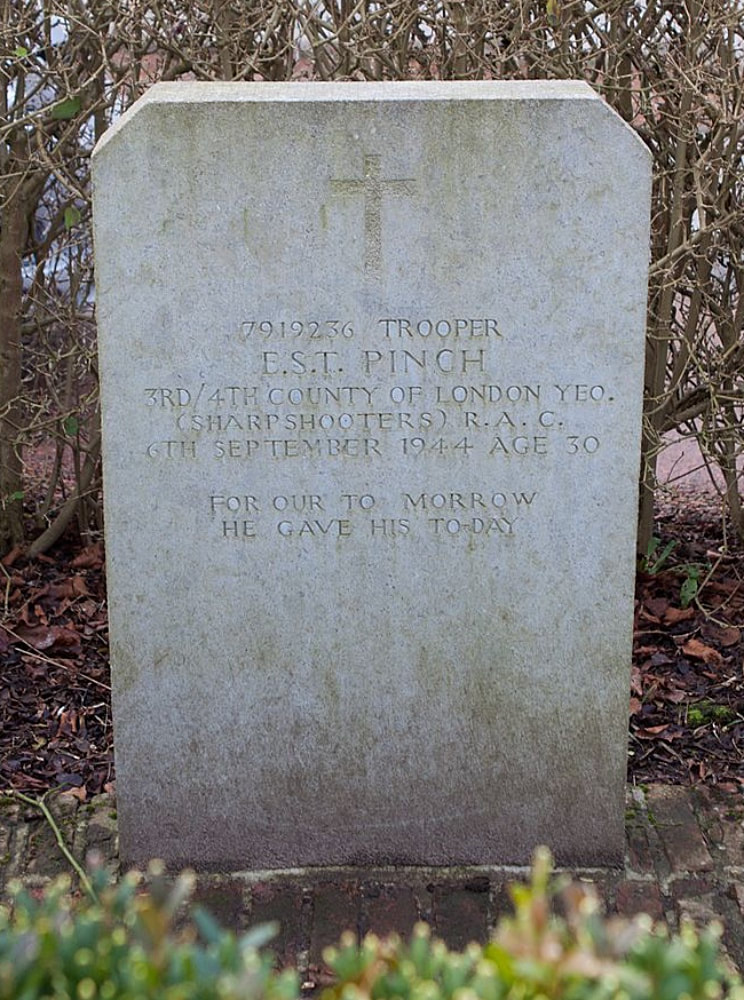 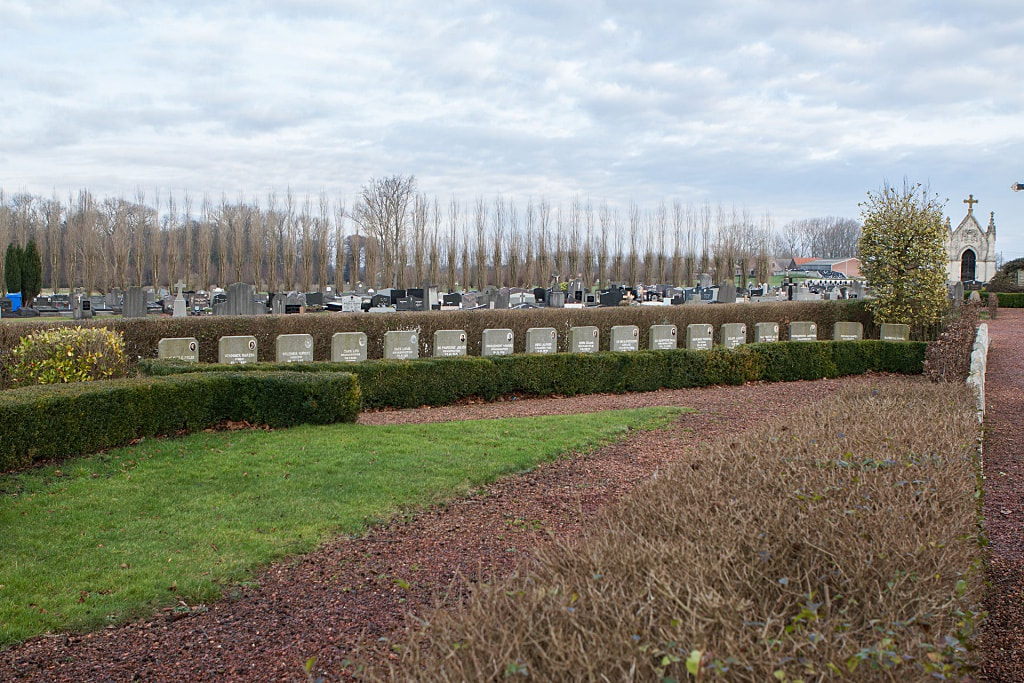 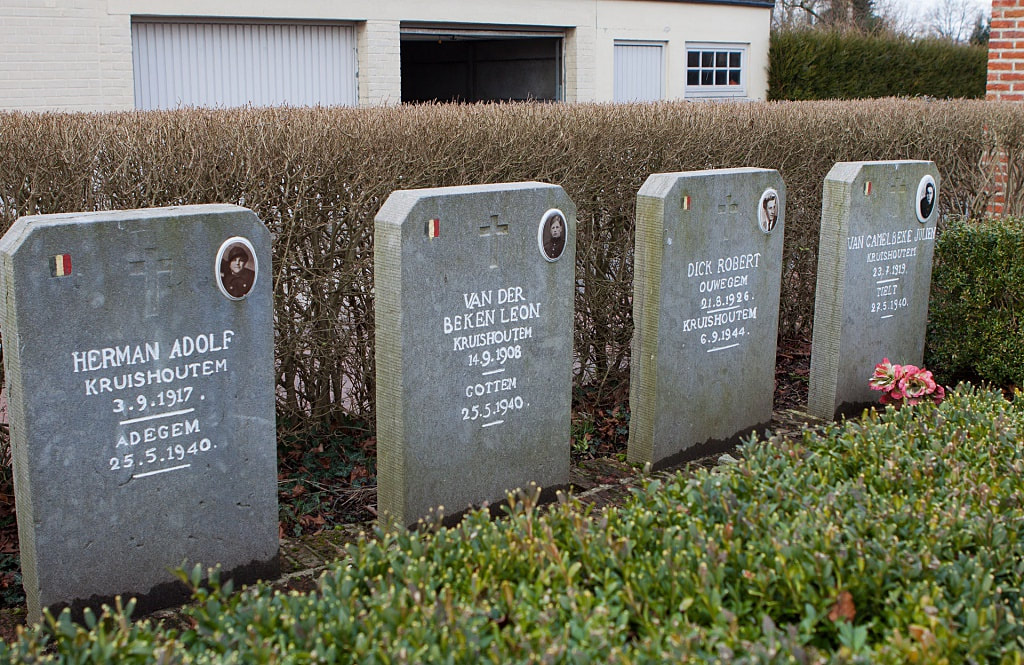