Ooike is a small village about 6 kilometres north-west of the town of Oudenaarde, on the west side of the road to Kruishoutem. The churchyard surrounds the church, which is on the south-western side of the village. The Commonwealth graves are close to the entrance, on the left hand side facing the entrance to the church. 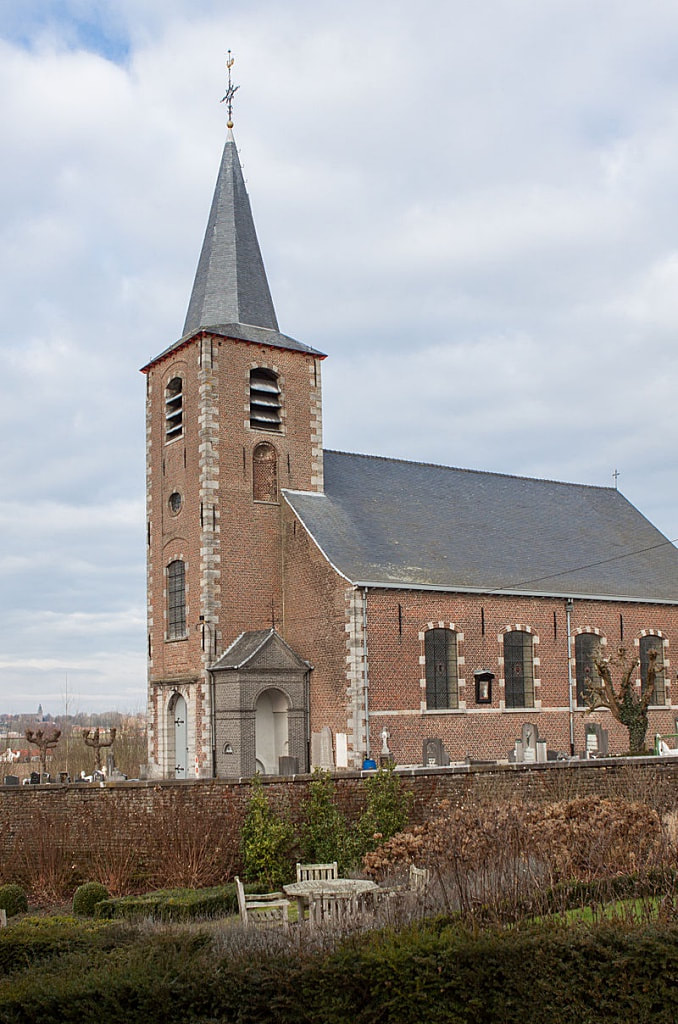 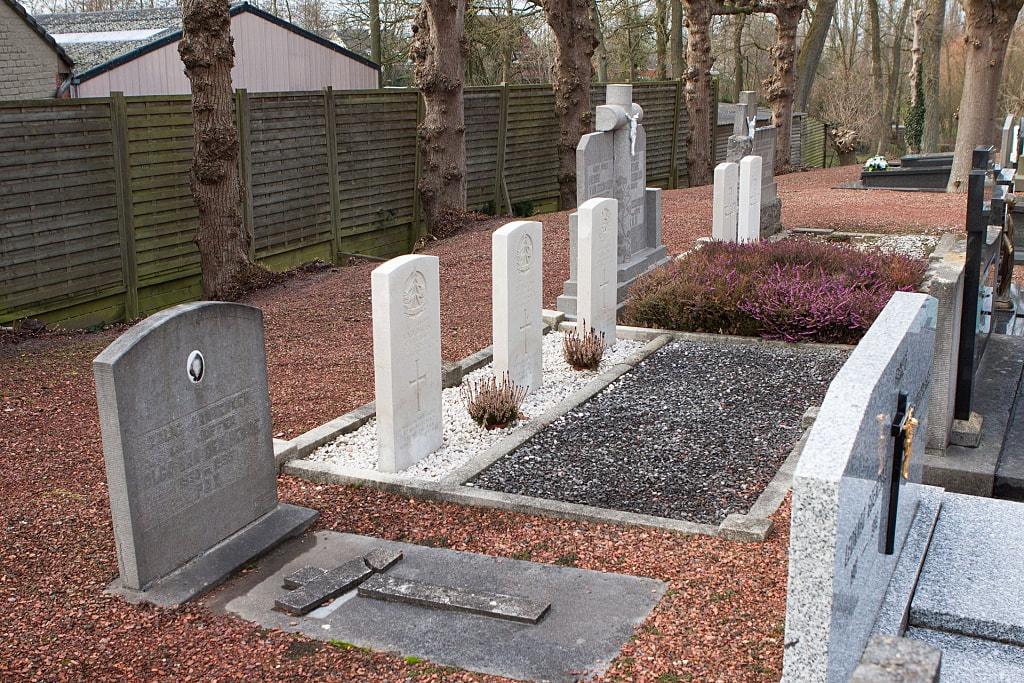 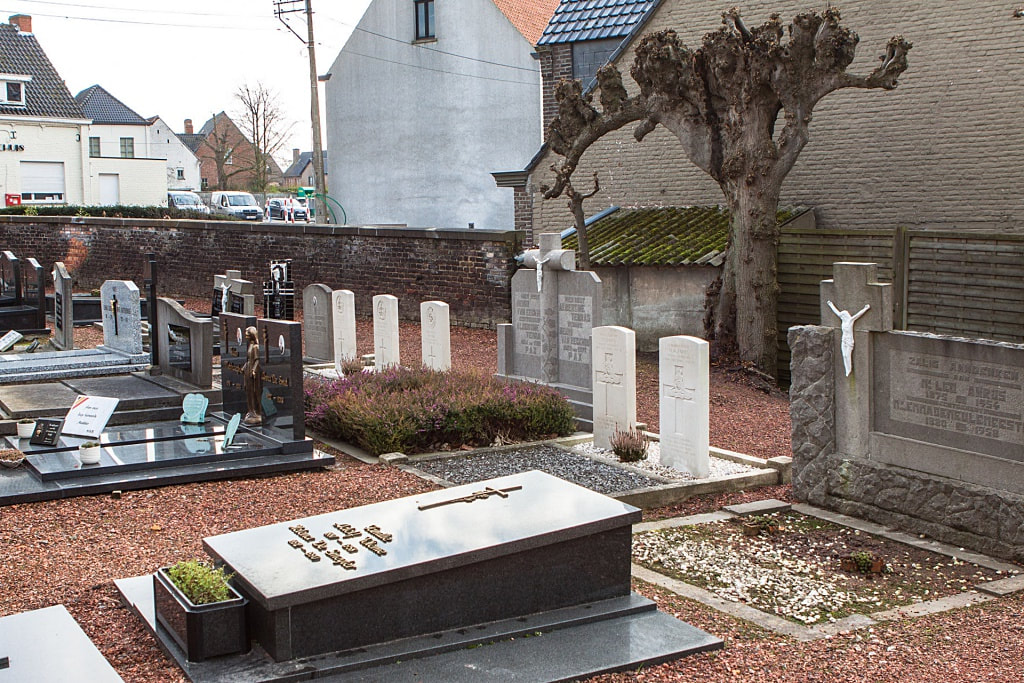 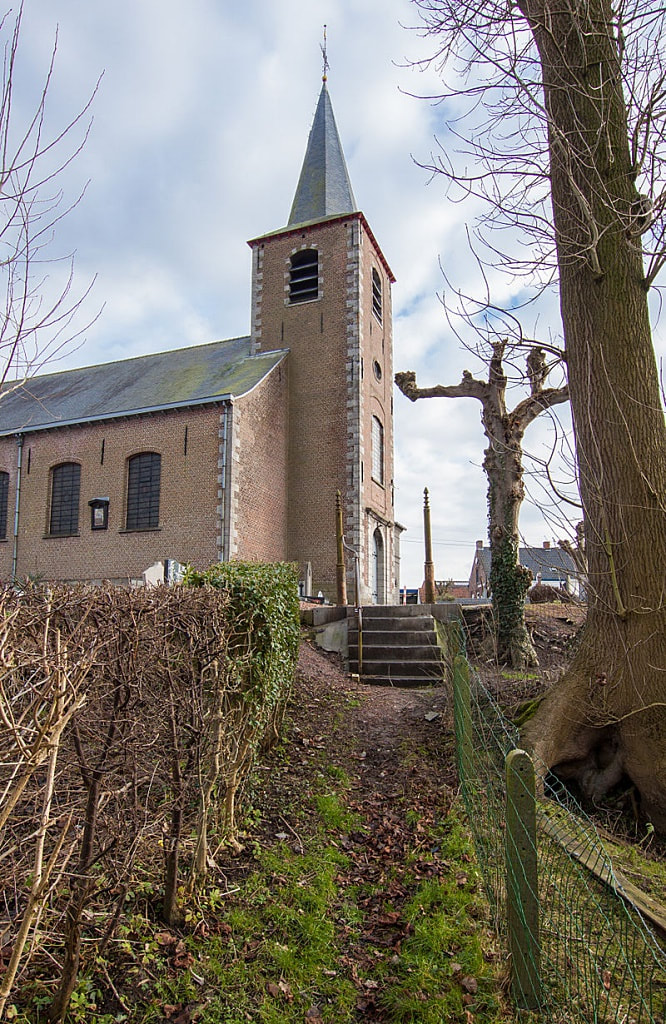 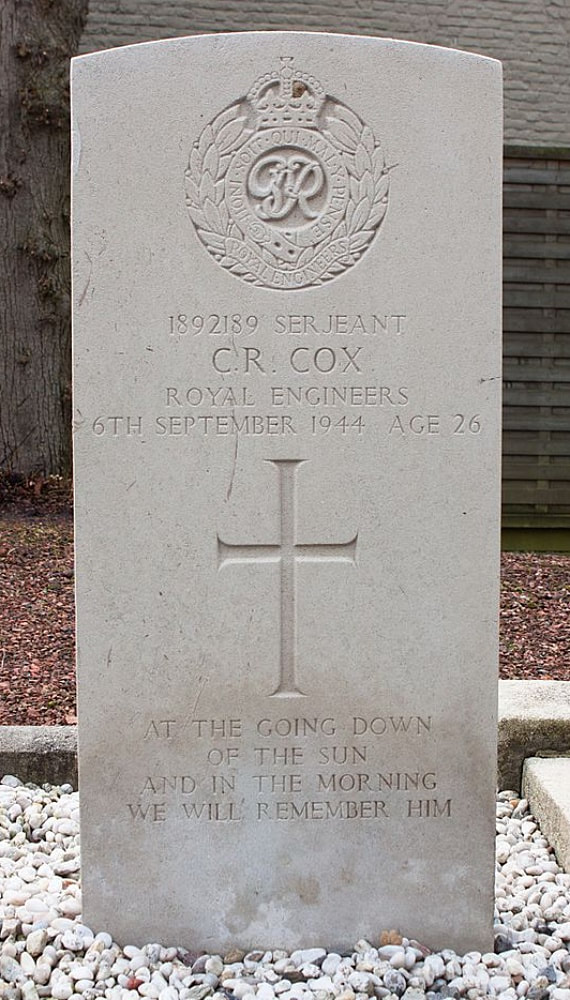 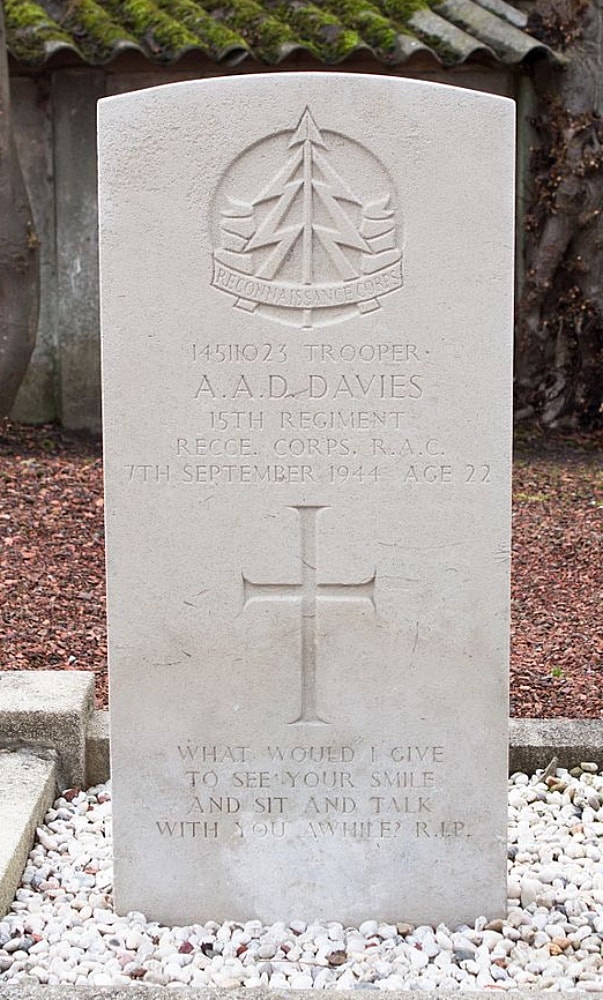 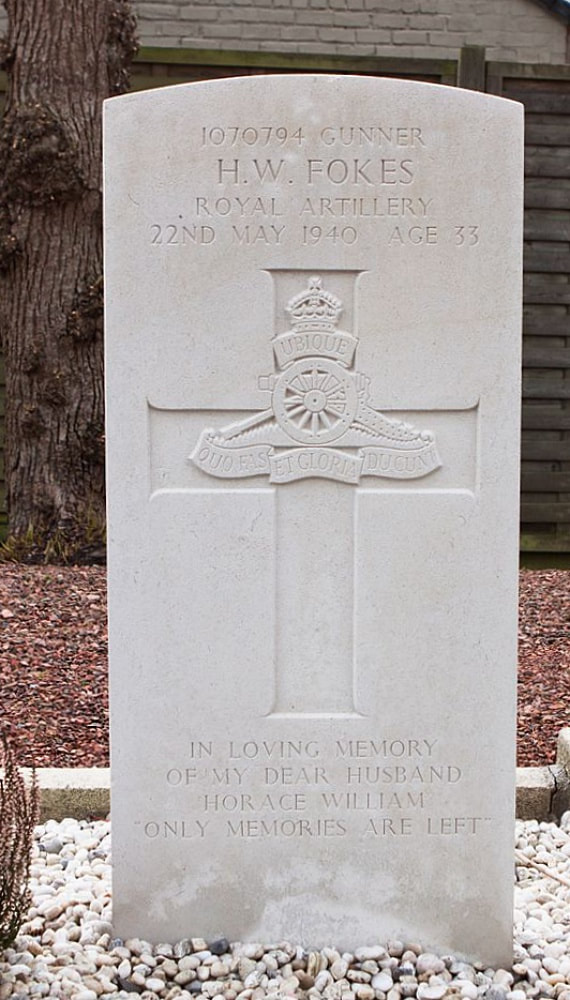 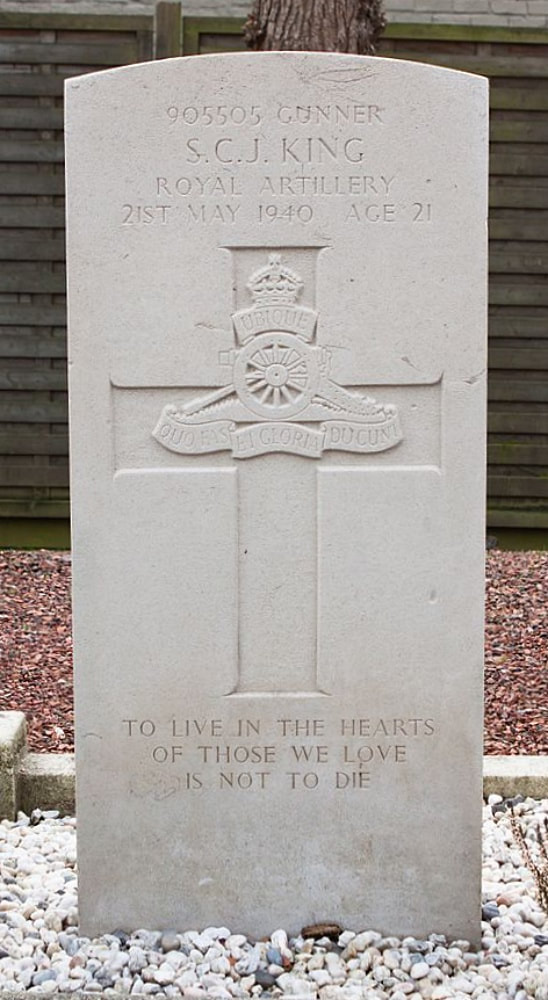 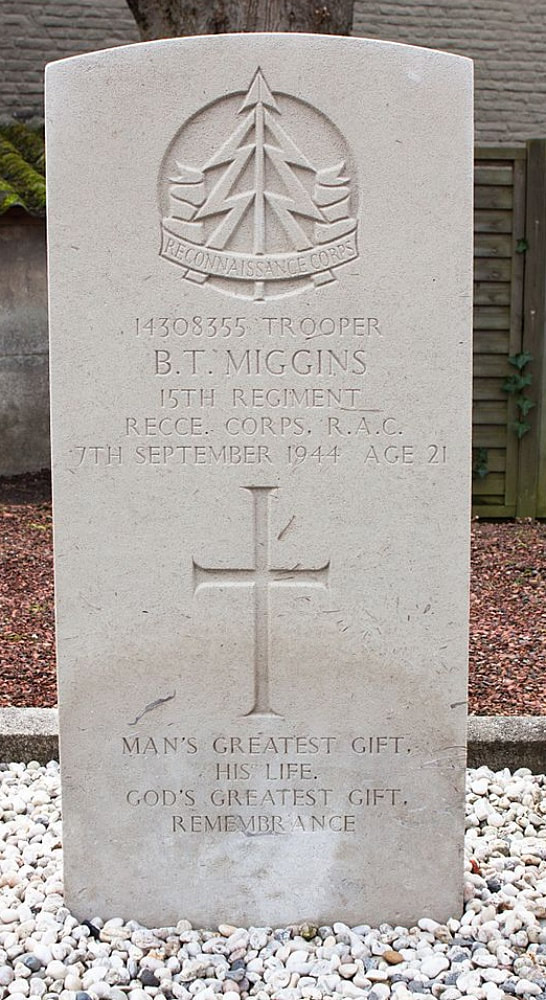 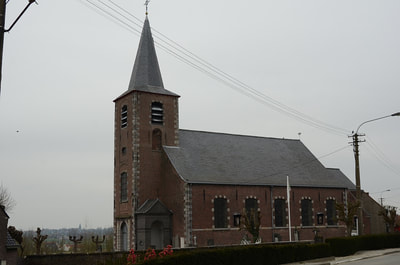 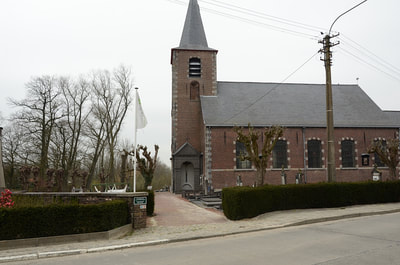 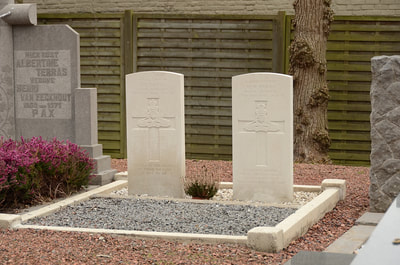 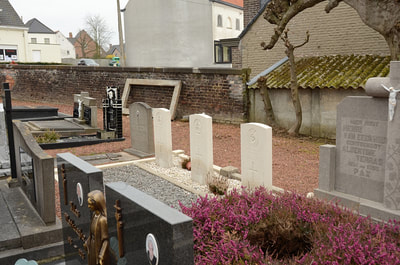 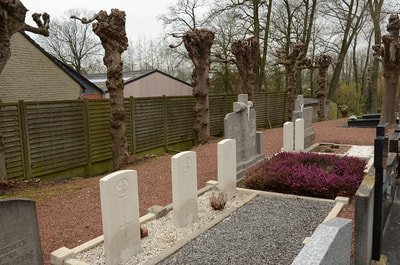 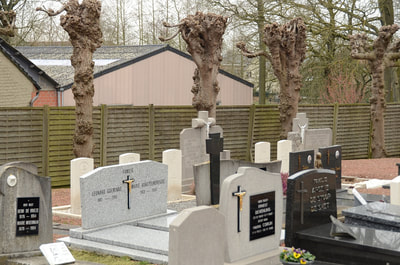