Moregem Churchyard contains two Commonwealth burials of the Second World War. Nearby, there is one grave from the First World War.
​ 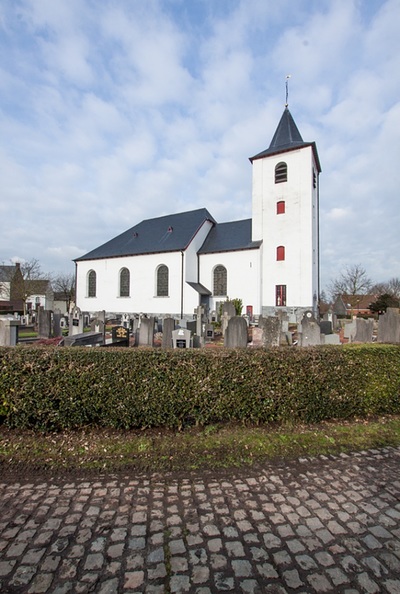 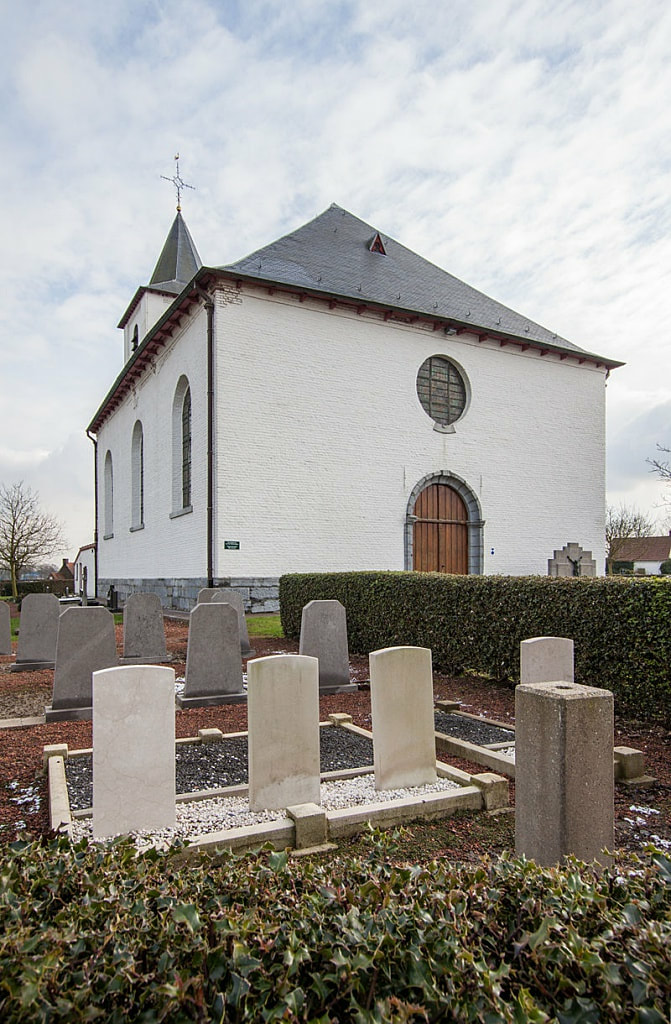 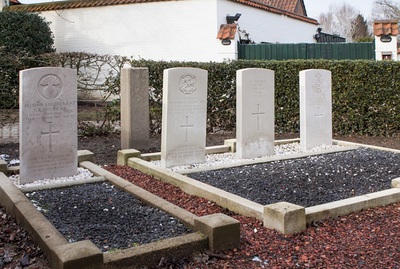 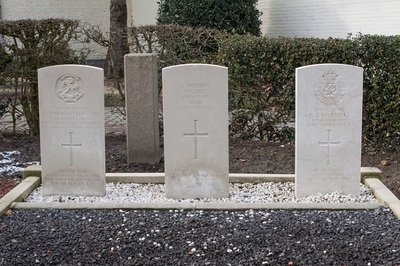 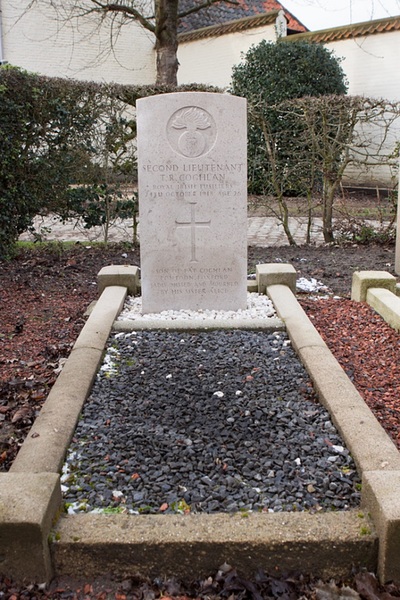 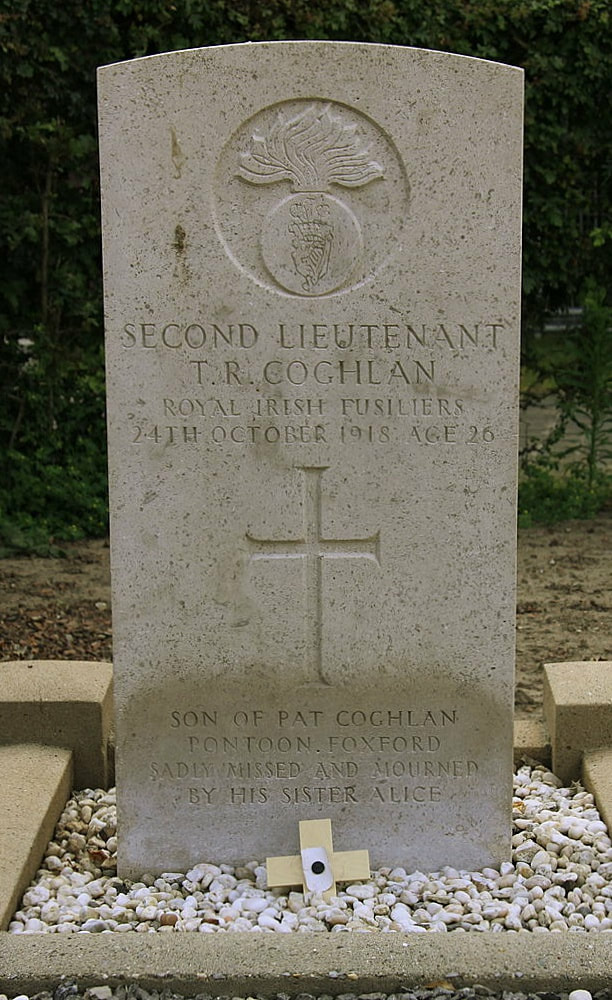 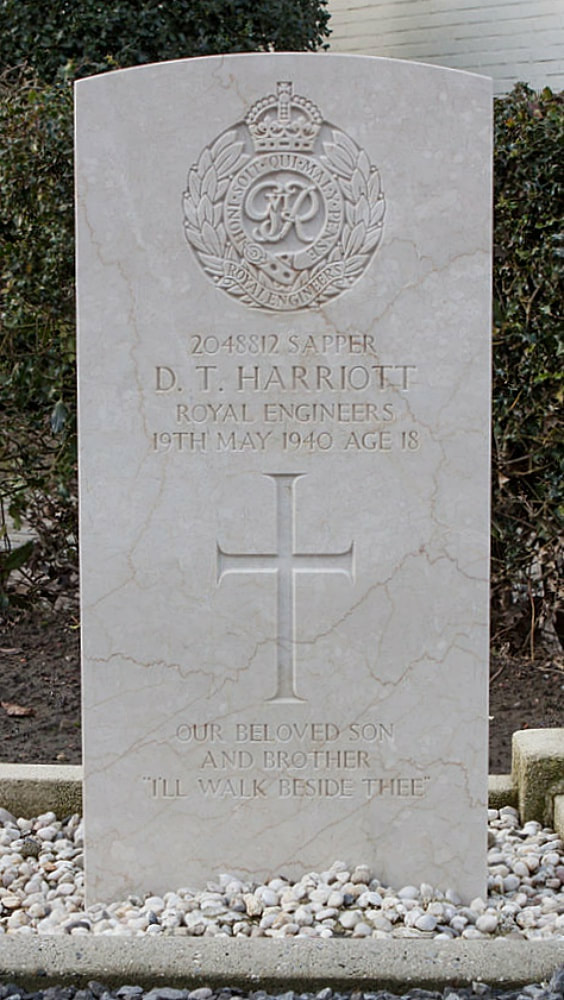 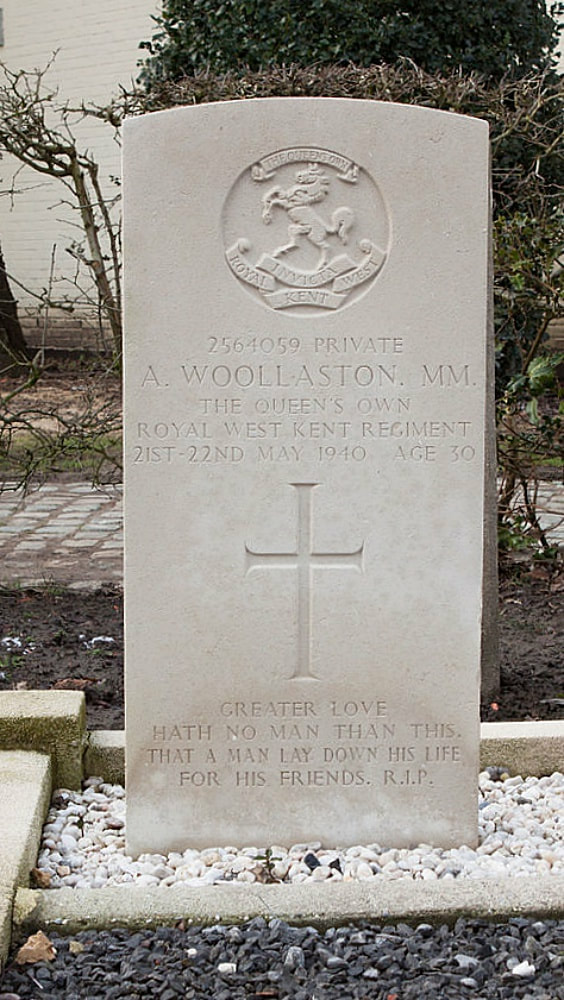