The village of Kersbeek-Miskom is a village is situated to the east of Leuven on the N29 which runs between Diest and Tienen. From the A2 motorway turn off at junction 24 Bekkevoort and then turn onto the N29. Follow the N29 to the village of Glabbeek-Zuurbemde. In the village turn left in the direction of Zuurbemde. Drive through the village of Zuurbemde and Kersbeek is the next village. On entering Kersbeek, turn left into Kersbeek-Dorp and the church is just past the first turning on the left.The Commonwealth graves are located at the rear of the church. 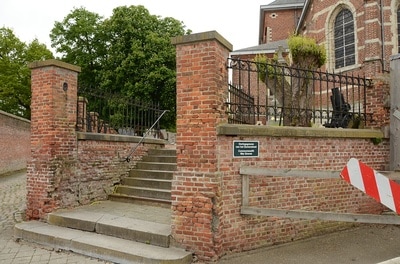 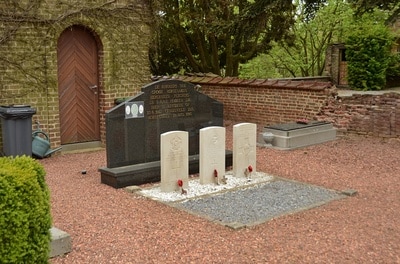 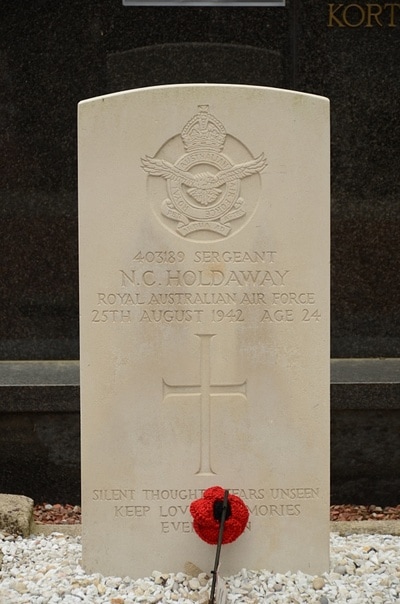 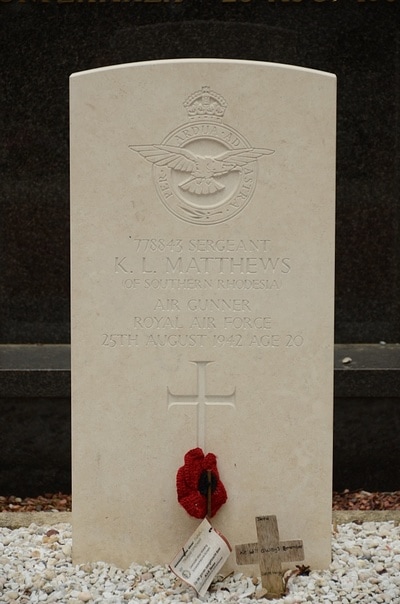 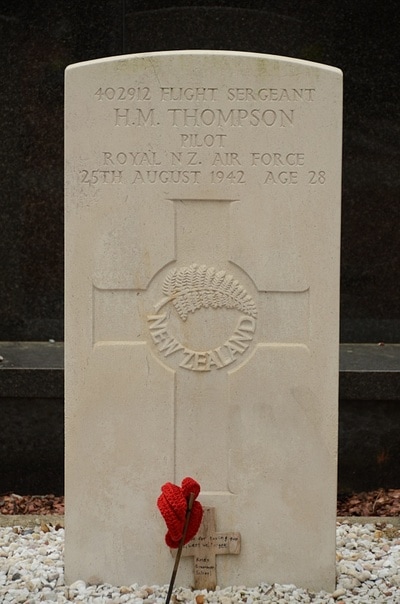 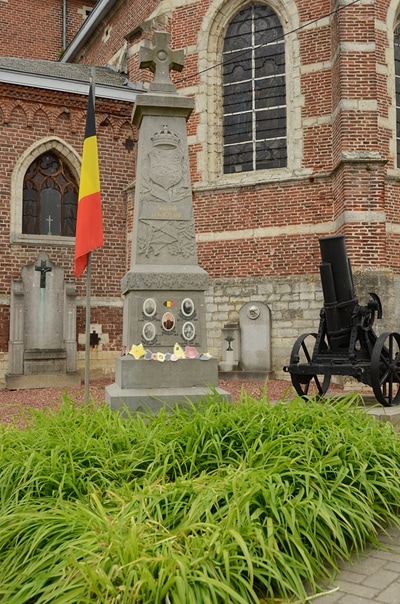