The village of Kaaskerke is located 2 kilometres west of Diksmuide, on the N35 road which runs between Diksmuide and Nieuwpoort.

Driving out of Diksmuide follow the N35 over the railway into Kaaskerke and take the first turning on the right called Oude Dorpstraat. The cemetery is on the right hand side. The graves are located at the rear centre of the cemetery. 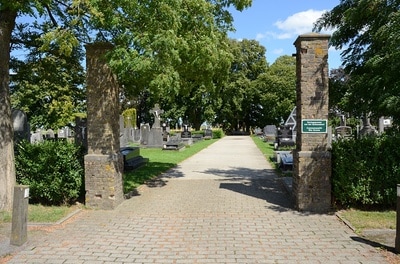 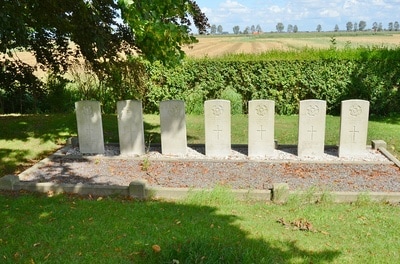 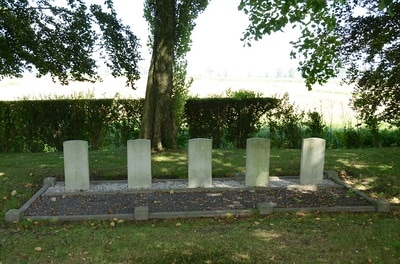 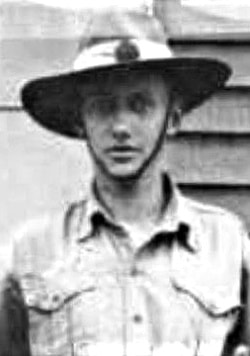 His headstone bears the inscription "Blessed Are The Dead Which Die In The Lord" Rev. XIV. 13 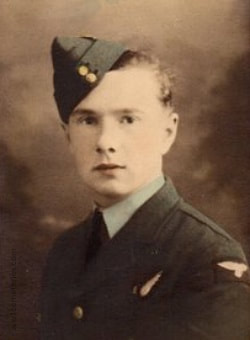 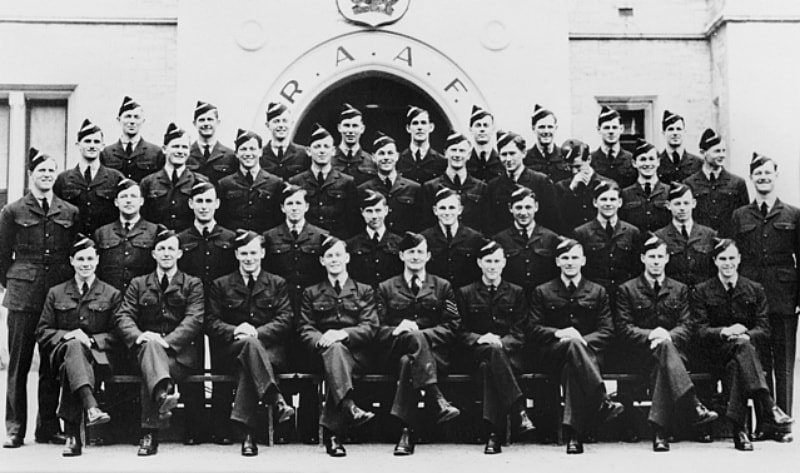 Group portrait of 30 Course, 4 Initial Training School, Royal Australian Air Force, B Squadron, 12 Flight, held between July and September 1942 at Victor Harbor in SA.
Identified on the third row, first on the right and looking away is 417781 Flying Officer David Arnold Barlow (Royal Australian Air Force who was killed whilst on operations in Belgium on 21st July 1944, aged 20. Son of Clarence Arnold Barlow and Edith Valmai Barlow, of Hackney, South Australia.

His headstone bears the inscription "For King And Country. Ever Remembered" 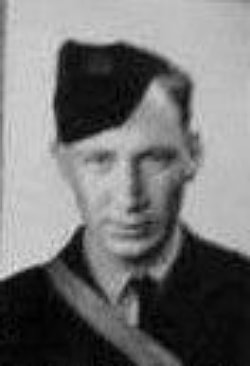 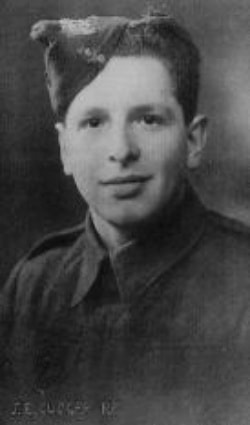 His headstone bears the inscription "Gone Is Thy Smile Thy Kindley Face, No One, Again, Can Fill Thy Place" 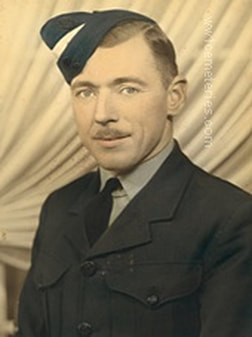 His headstone bears the inscription "Thy Will Be Done" 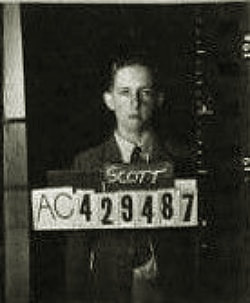 Son of James John and Agnes May Scott, of Bowen, Queensland, Australia.

​Images in gallery below © Frank Vanpaemel 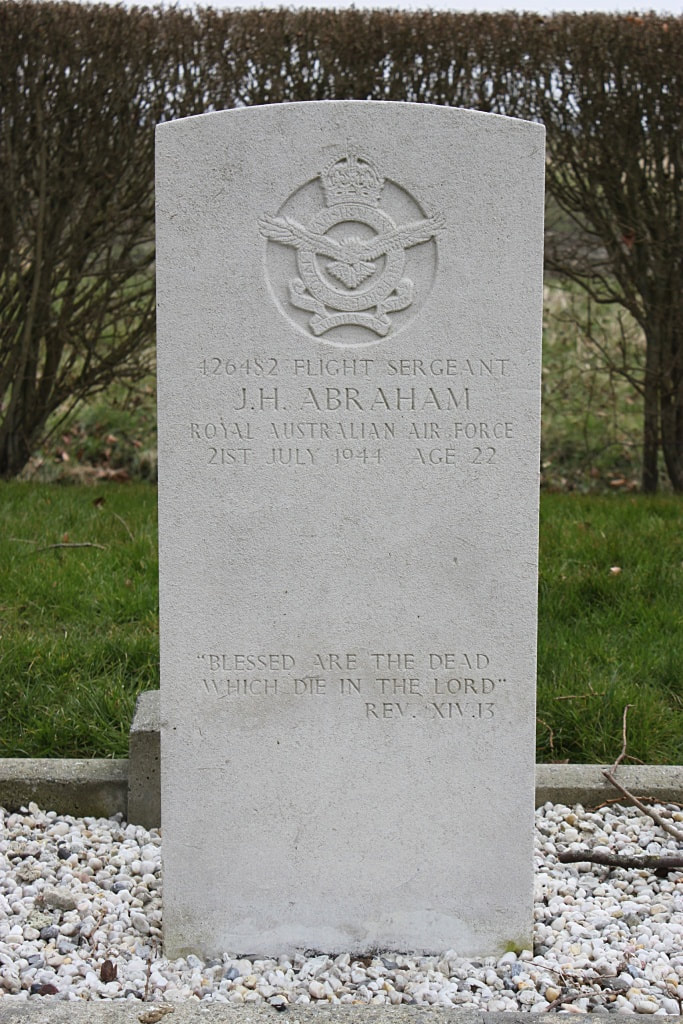 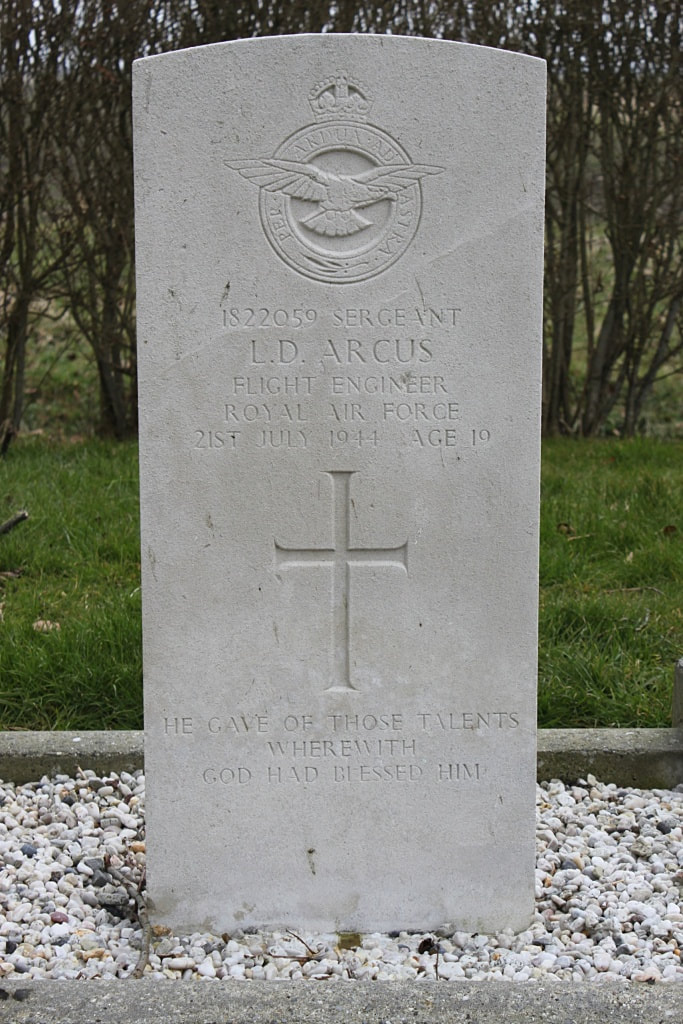 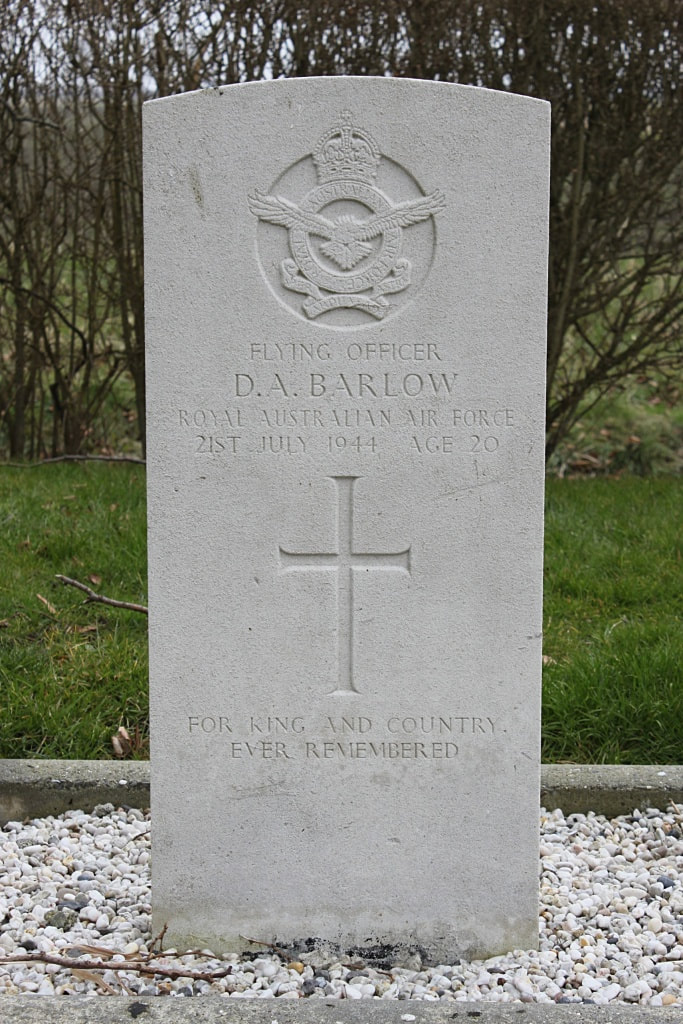 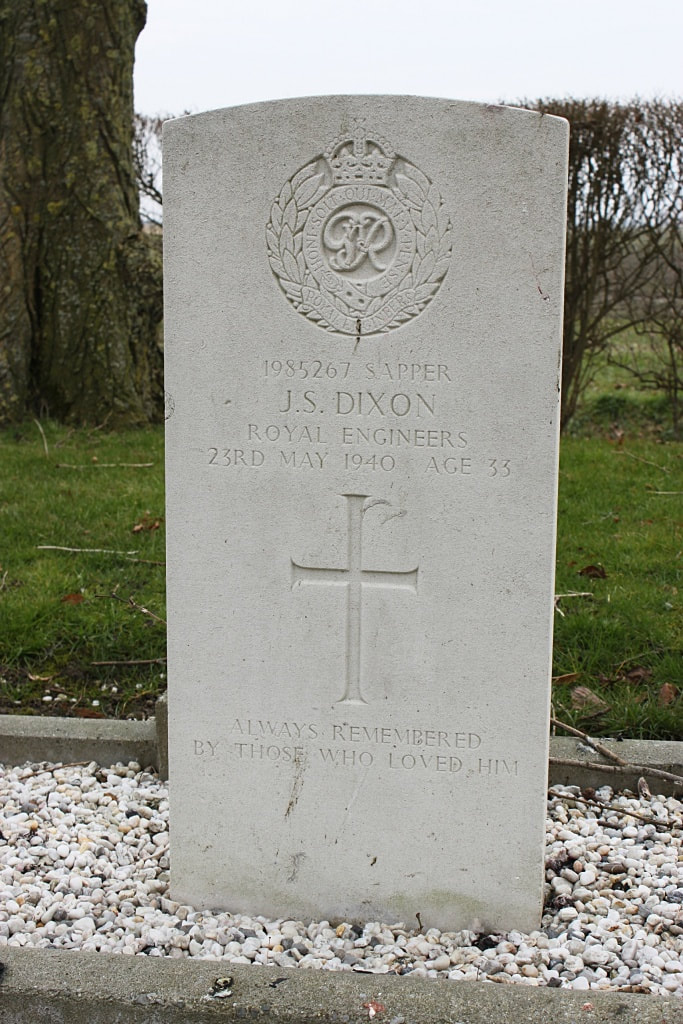 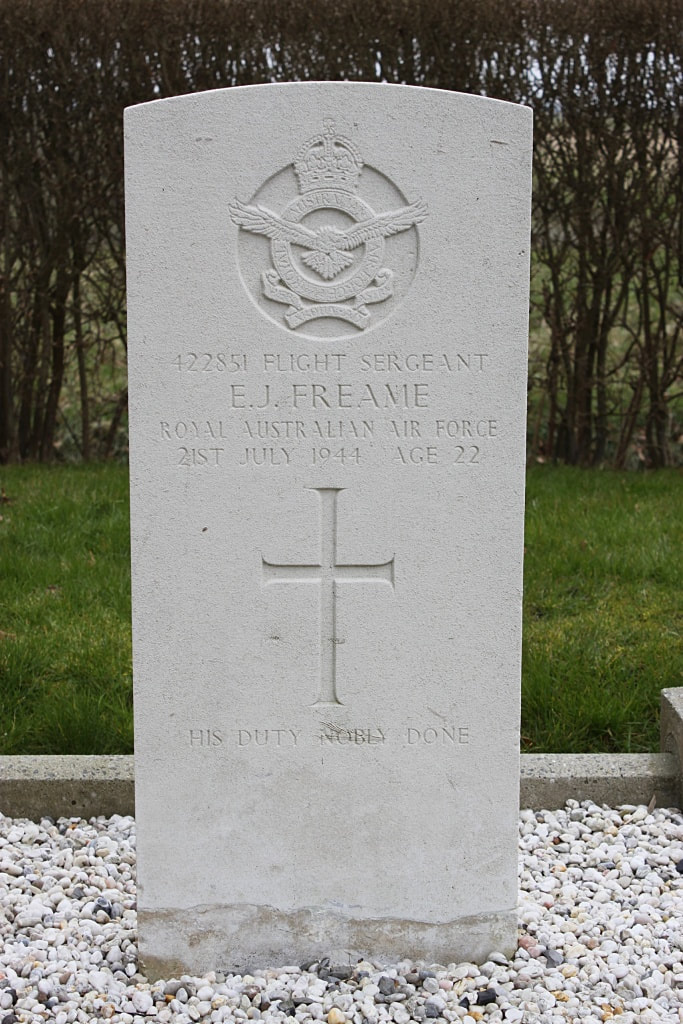 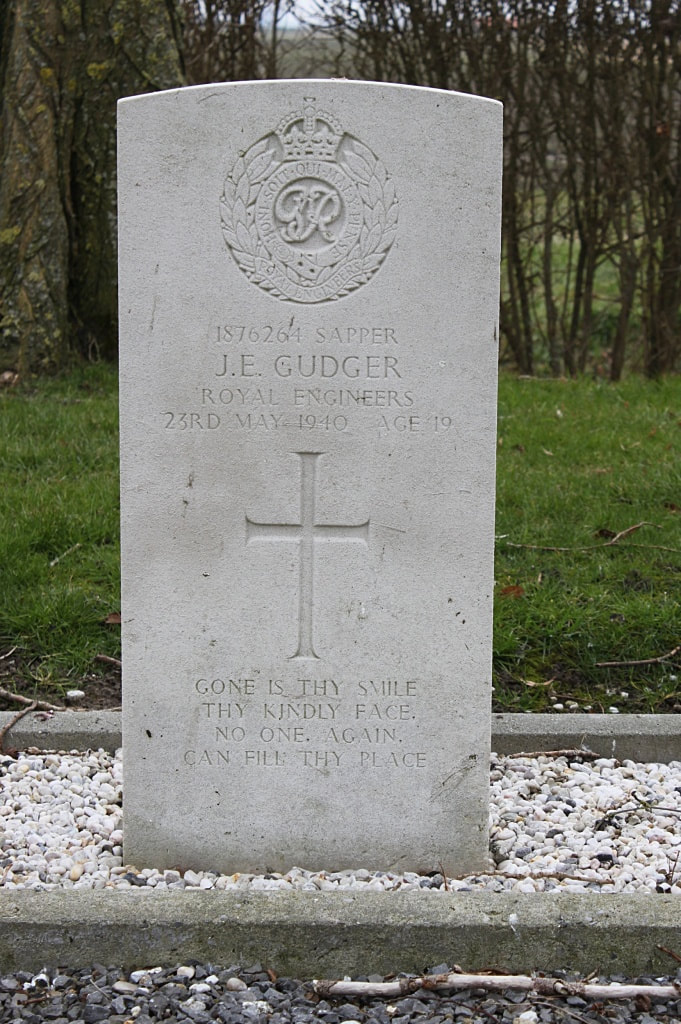 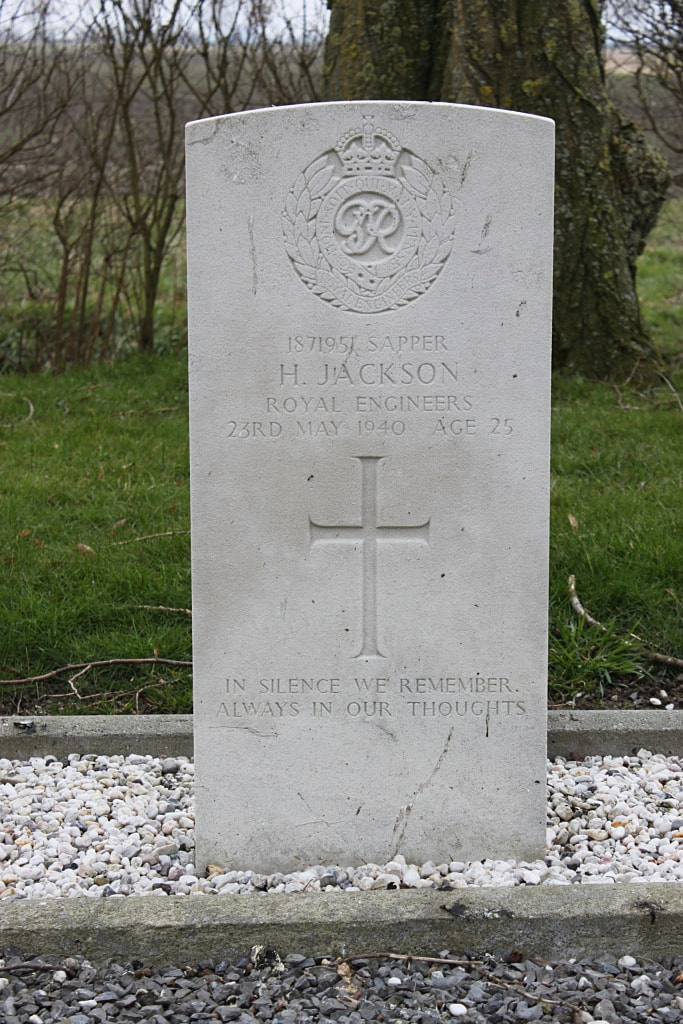 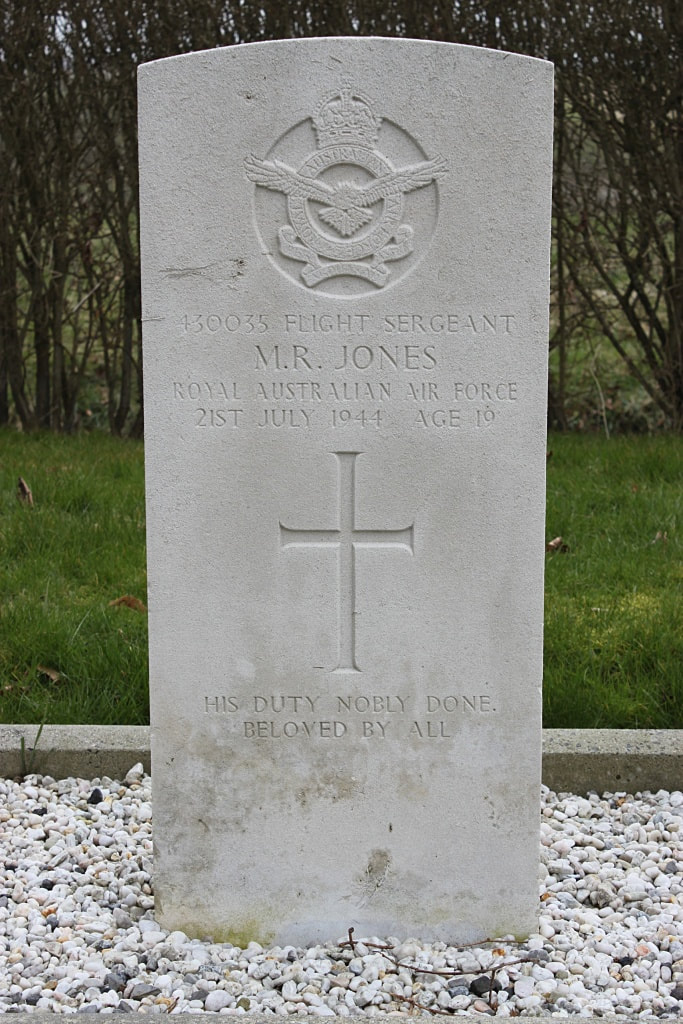 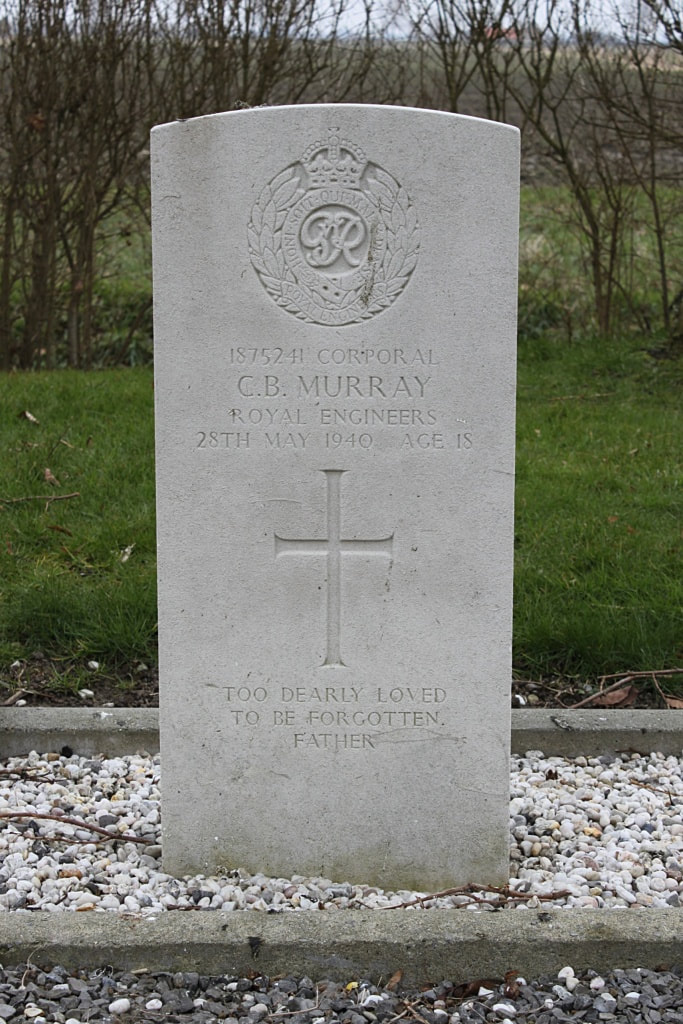 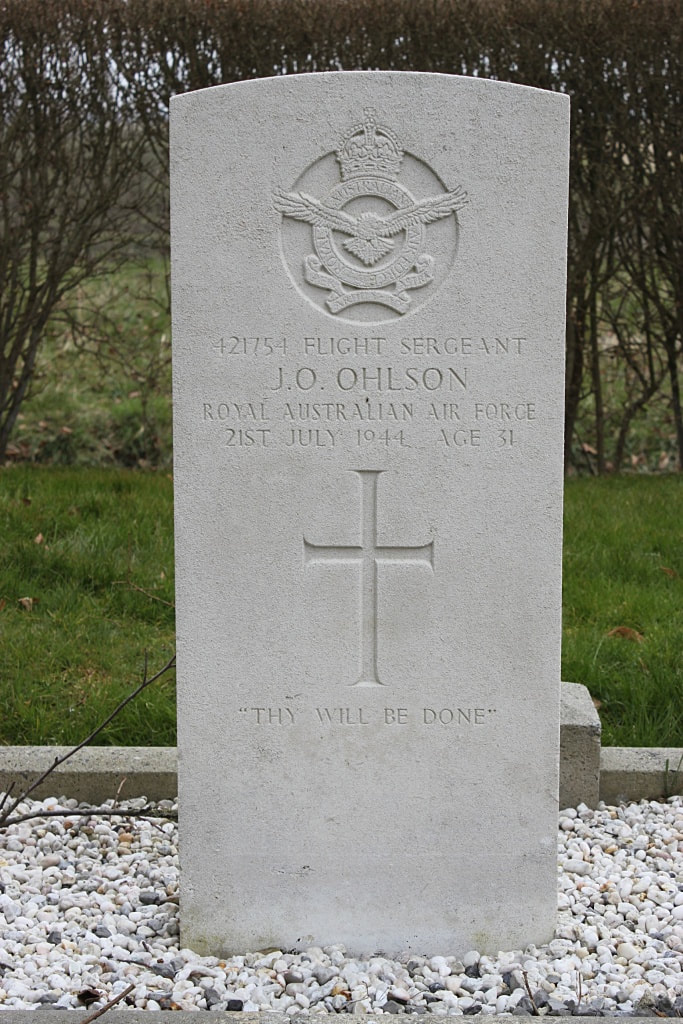 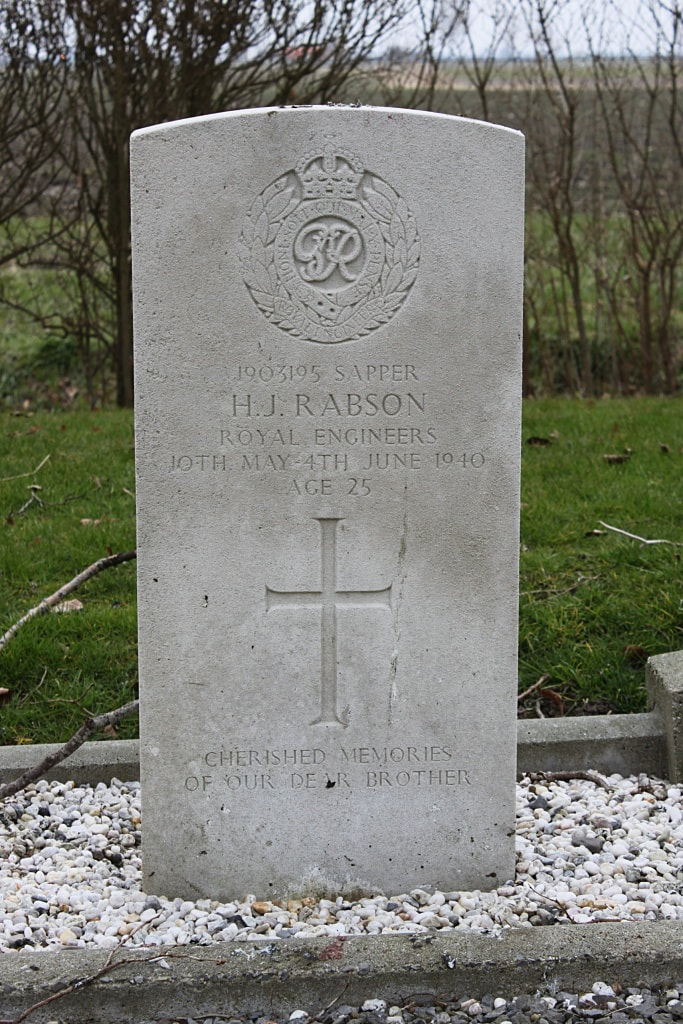 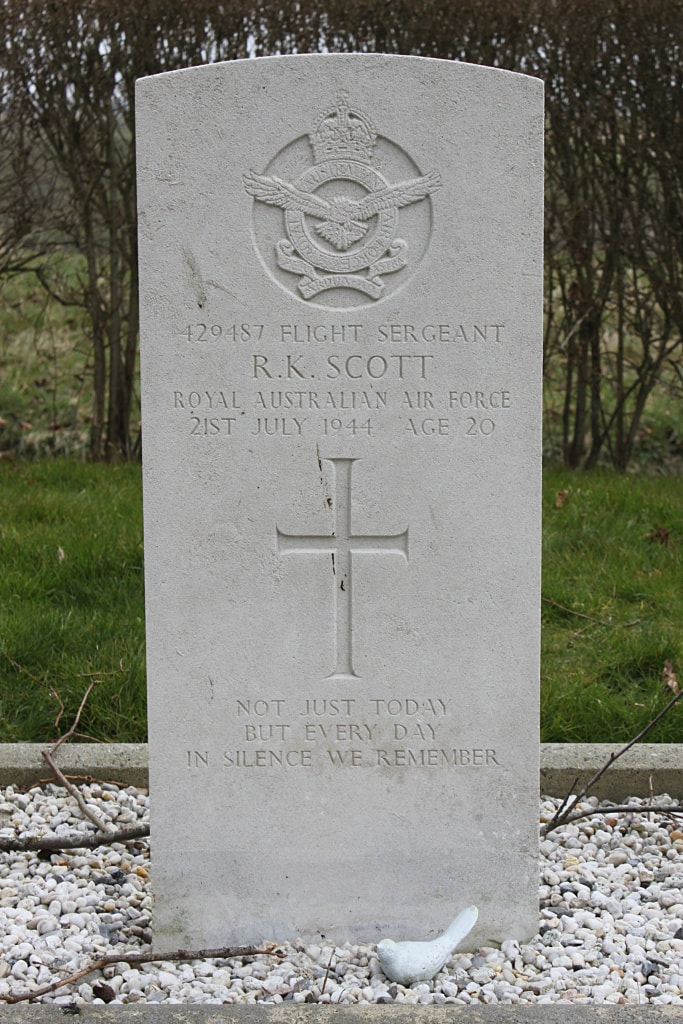