The village of Oosterke is about 5 kilometres north-west of the town of Diksmuide , off the N35 road which runs between Diksmuide and Nieuwpoort. Driving from Diksmuide go through the village of Kaaskerke and cross the railway, take the next turning on the left to Oostkerke, this is called Lettenburgstraat. Follow this into the village and at the crossroads turn left into Cayennestraat. The cemetery is on the left directly after a large barn. The grave is located at the bottom of the cemetery next to three military crosses.

Oostkerke Communal Cemetery contains the grave of one Commonwealth airman of the Second World War. 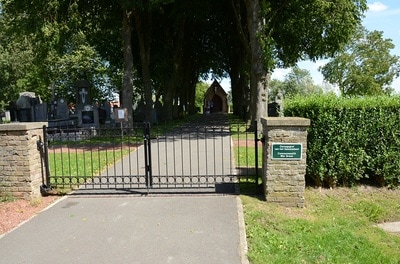 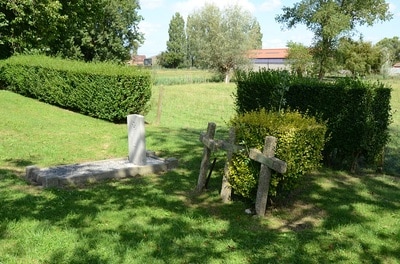 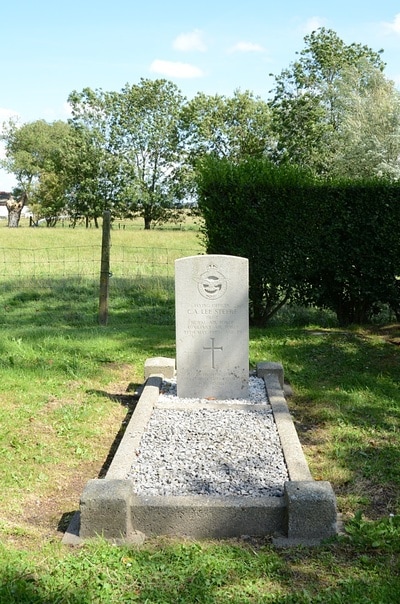 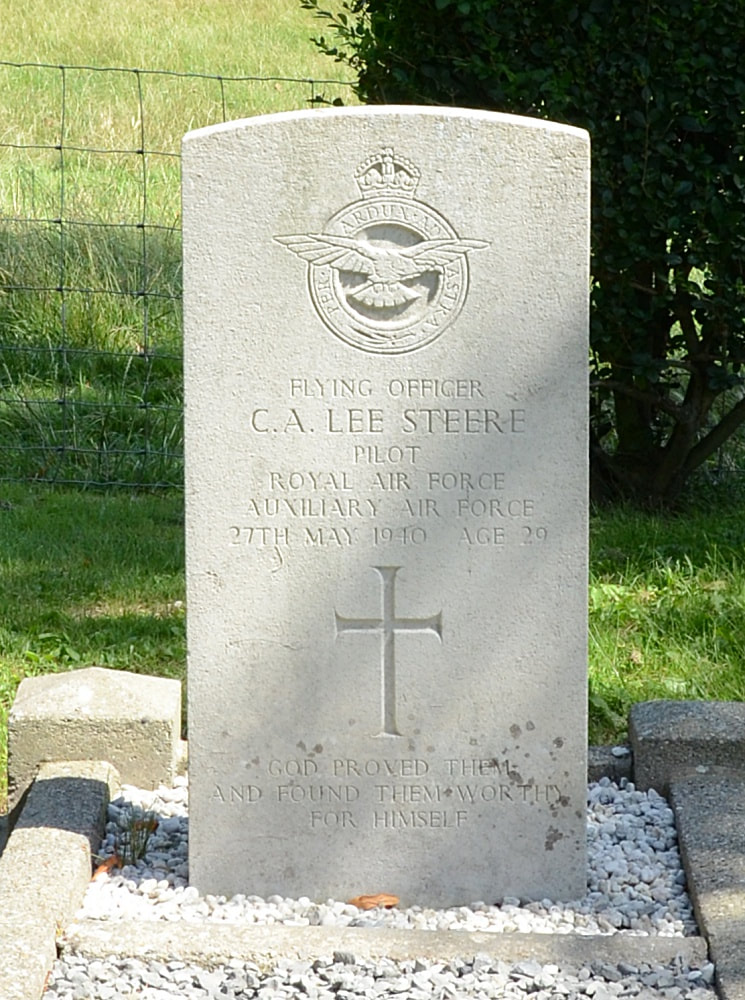