The village of Pervijze is located 10 kilometres east of the town of Veurne on the N35 road which runs between Veurne and Diksmuide (Dixmude). Driving from Veurne follow the N35 to the village and you come to a road junction where the N35 goes round to the right, go straight over into Schoorbakkestraat and the church is on the left off the small market place. The single Commonwealth war grave is located to the left of the church.

Pervijze Churchyard contains the grave of one Commonwealth airman of the Second World War. 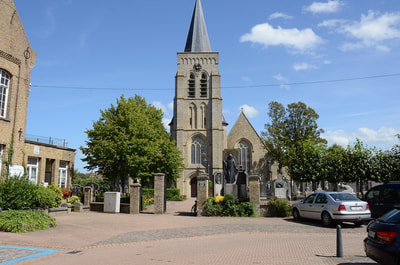 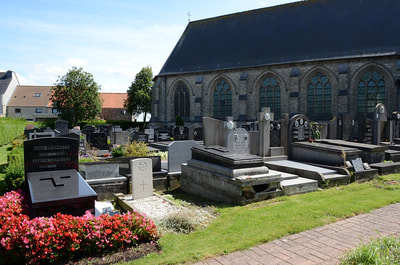 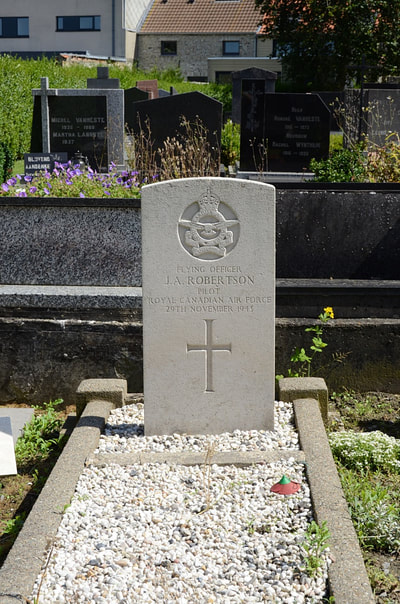